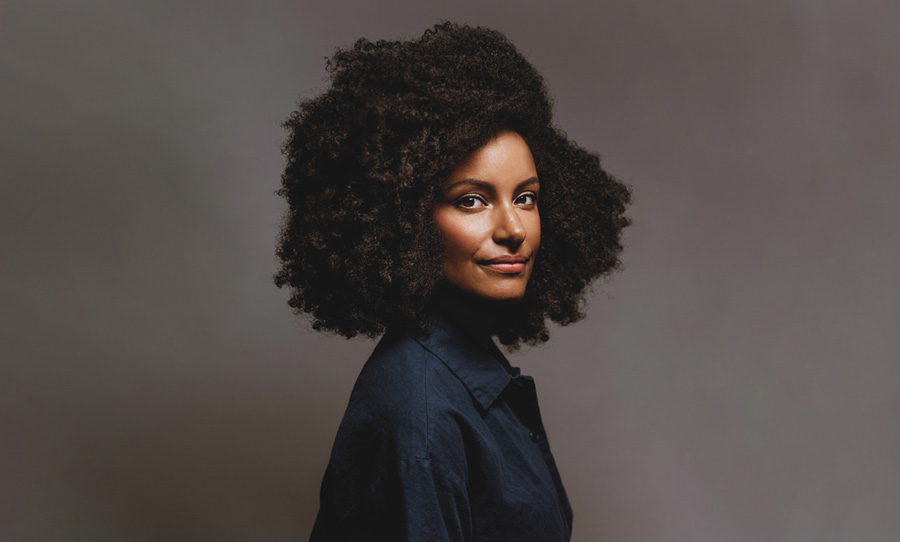 Kiley Reid – Such a Fun Age

In this week’s podcast Hannah MacInnes meets Kiley Reid, whose Booker nominated debut Such a Fun Age announces her as an extraordinarily astute new voice of a generation.

Such a Fun Age is the literary sensation of the season, making the bestseller lists on both sides of the Atlantic following overwhelming critical acclaim. Its 32 year old author Kiley Reid ‘bites into the zeitgeist then spits it out with gusto’ (Stylist), offering a piercing and emphatic take on the way we live now.
Exploring the intersection of money, class and race with candour, empathy and satirical insight, as well as the politics of privilege, the complicated reality of being a grown-up, and what it means to make someone family, the book announces Reid as a formidable talent and astute commentator on the values and mores of 21st century America.
Alix Chamberlain is a woman who gets what she wants and has made a living showing other women how to do the same. So she is shocked when her babysitter, Emira Tucker, is confronted while watching the Chamberlains’ toddler one night. Seeing a young black woman out late with a white child, a security guard at their local high-end supermarket accuses Emira of kidnapping two-year old Briar. A small crowd gathers, a bystander films everything, and Emira is furious and humiliated. Alix resolves to make it right.
Emira herself is aimless, broke and wary of Alix’s desire to help. At twenty-five, she has no idea what to do with her life. When the video of Emira unearths someone from Alix’s past, both women find themselves on a crash course that will upend all they think they know about themselves, and each other. Lisa Taddeo and Hadley Freeman On Sex and Desire

Lisa Taddeo’s Three Women is a world-wide sensation – forever changing how we think about women and desire. 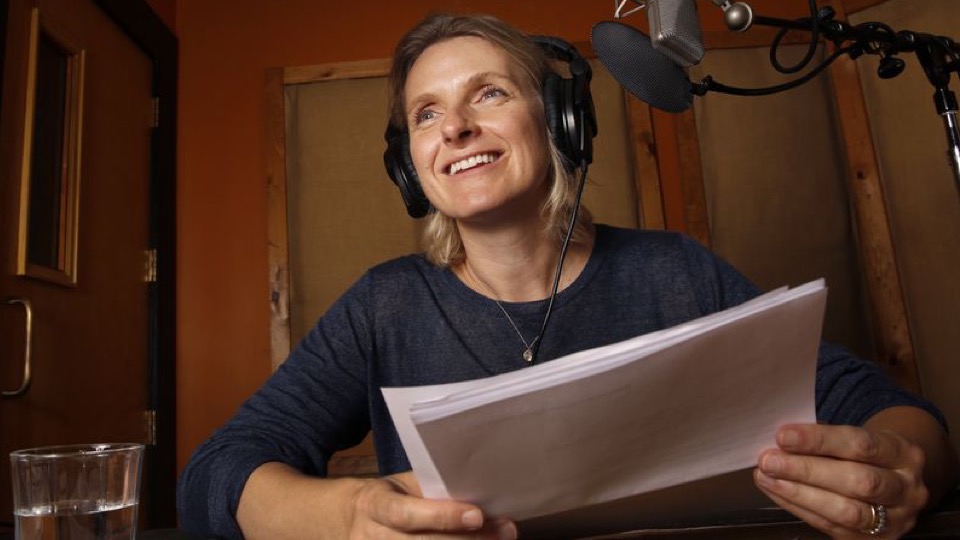 Elizabeth Gilbert – On Life and Love

The author of EAT, PRAY, LOVE and BIG MAGIC joins the How To Academy podcast for an open-hearted conversation exploring all she has learned in her journey through life.