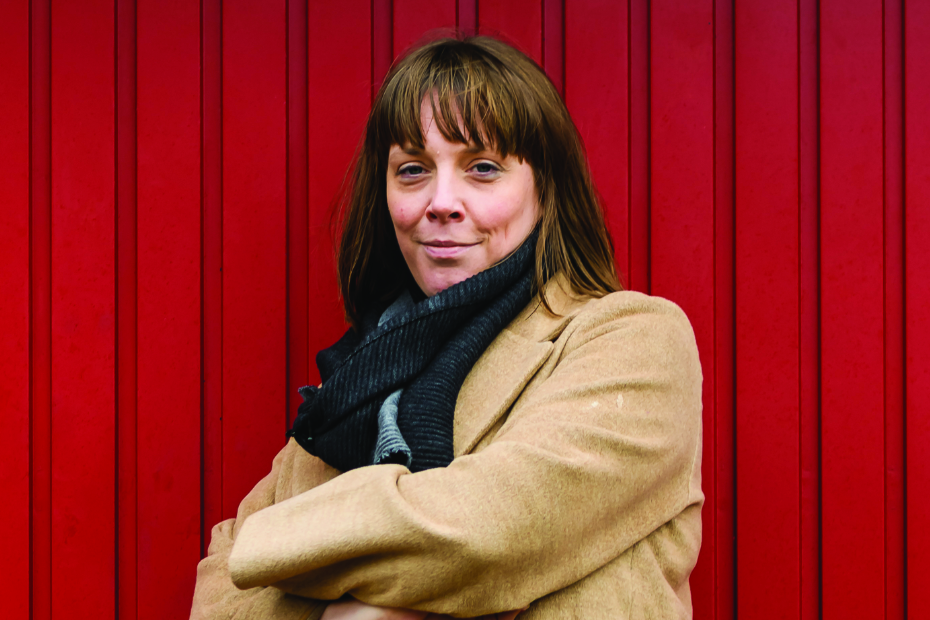 Jess Phillips is no stranger to speaking truth to power. Since becoming the Labour MP for Birmingham Yardley in 2015, she has earned widespread acclaim as an authentic, fearless and uncompromising force for good in British politics, unafraid to stand up against injustice no matter the cost.

Now she returns to How To Academy to teach you how to dig deep, get organised, and find the courage and the tools you need to take action. In this conversation with broadcaster and journalist Matthew Stadlen, she’ll share her own experiences speaking truth to power – and share the stories of the accidental heroes who have been brave enough to risk everything, become whistle-blowers and successfully fight back.

This episode features unbeeped swearing and may not be suitable for all listeners. Labour MP and Shadow Minister for Domestic Violence and Safeguarding. 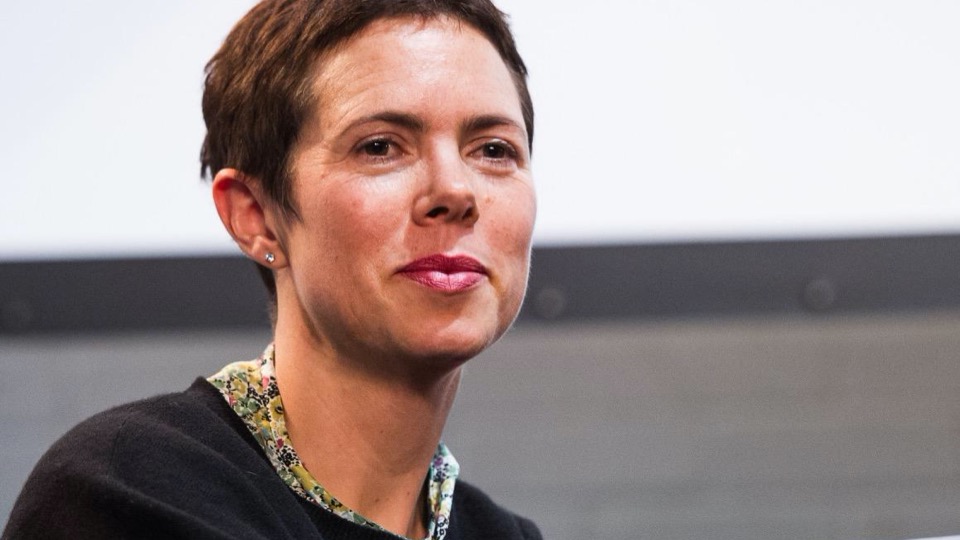 Hilary Cottam – How To Revolutionise the Welfare State

Matthew Stadlen meets the former US district attorney who successfully prosecuted some of the most high-profile crimes in America.

Jess Phillips was first elected as the Labour MP for Birmingham Yardley in 2015, before being re-elected in 2017. She was elected chair of the Women’s Parliamentary Labour Party in September 2016. Before becoming an MP, Jess worked with victims of domestic violence, sexual violence and human trafficking, and she continues to speak up on behalf of those who struggle to have their voice heard. Jess has worked with the Home Office, the Ministry of Justice and the Department for Communities and Local Government on issues of Violence Against Women and Girls. She is one of the women who launched the #NotTheCost campaign to combat the violence faced by politically active women, and the Reclaim the Internet campaign, which challenges online abuse.