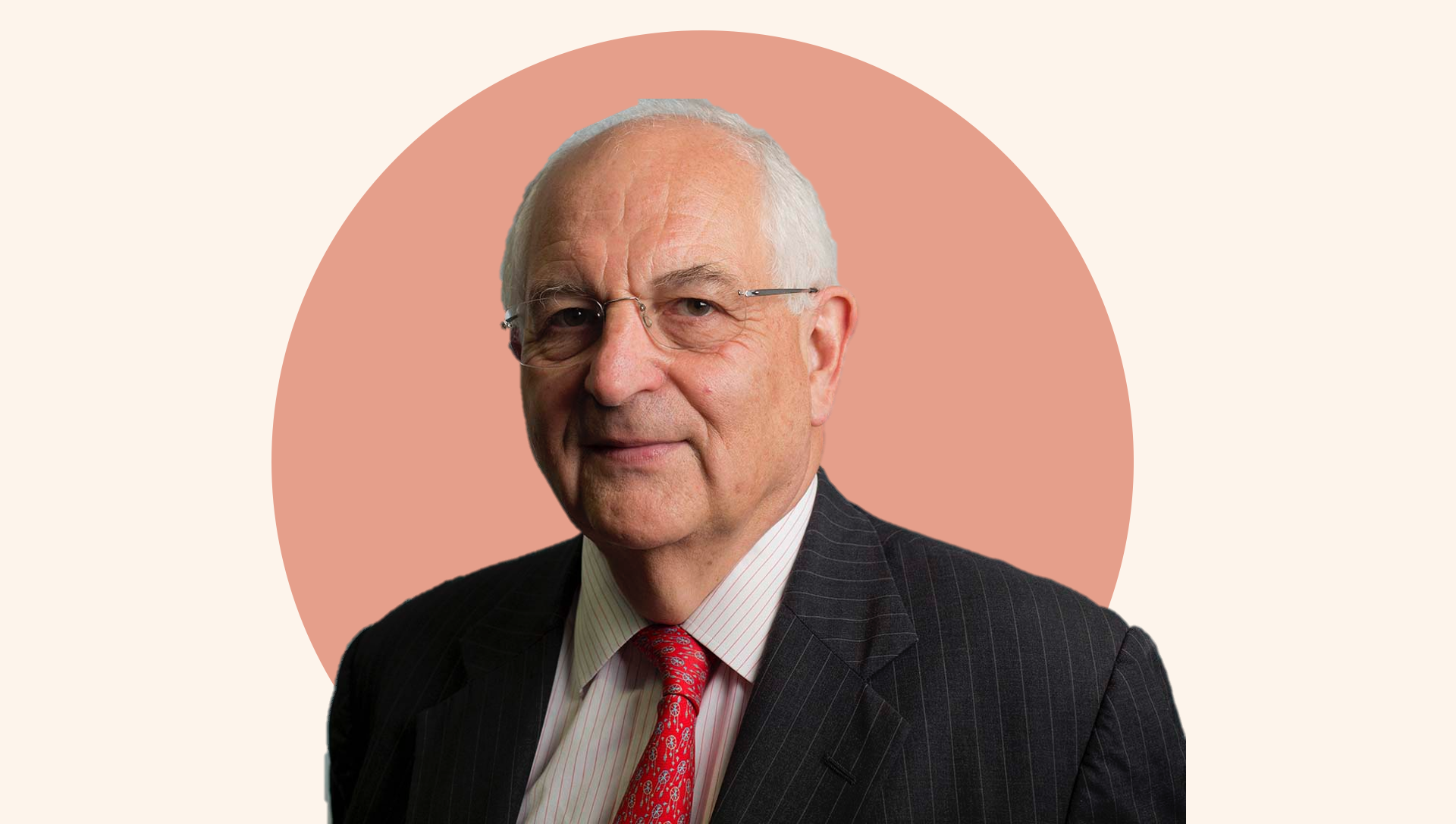 What awaits us in the third decade of the twenty-first century? Are we witnessing the end of globalisation, the beginning of the Asian century? Will the economic ideas which took us through the postwar period continue to be of value or will we have to rethink them entirely? Financial Times columnist and economic commentator Martin Wolf has his say on what to expect from the increasingly complicated political realities of the world to come.