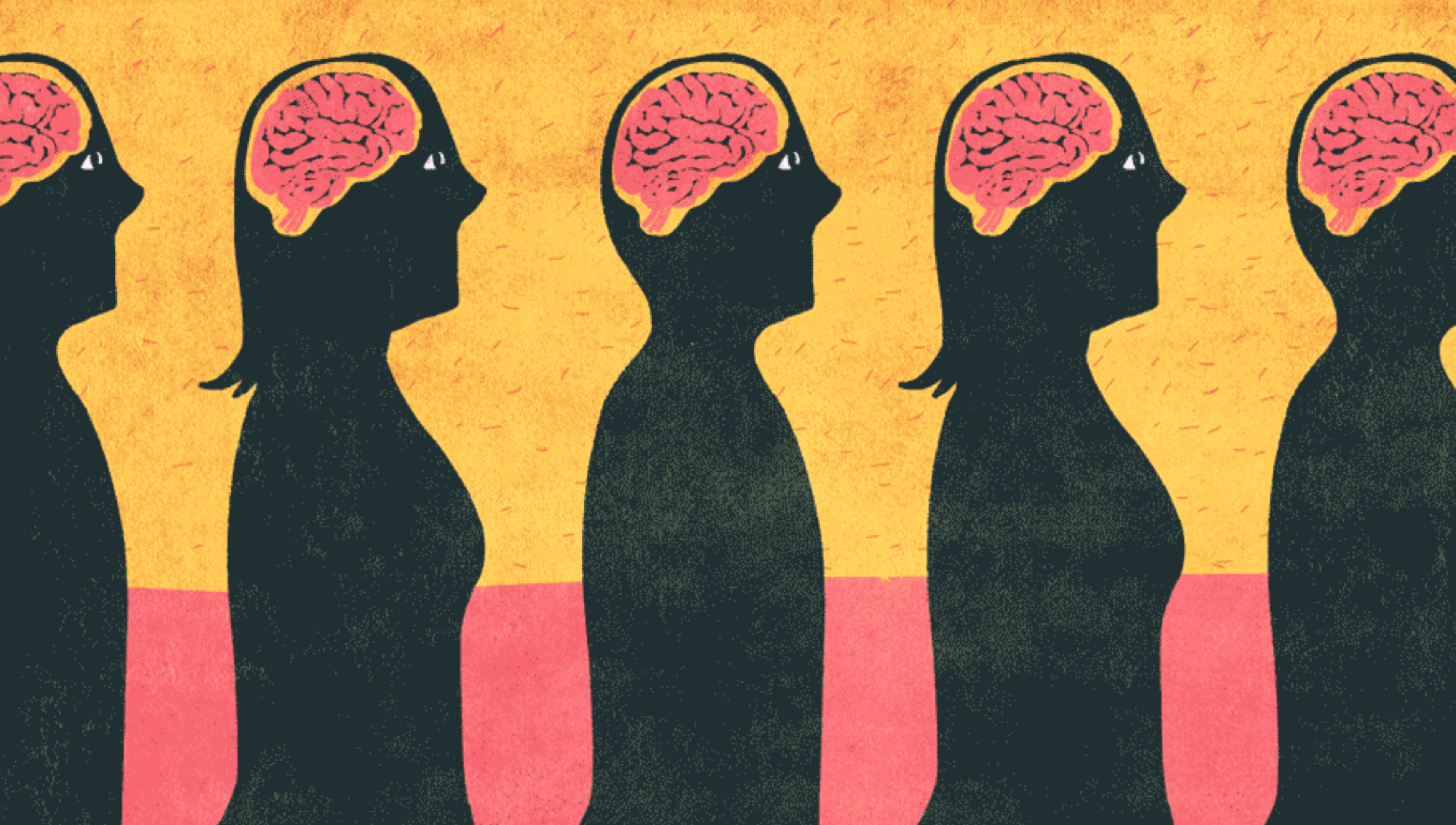 In this week’s podcast, two giants of cognitive science – neuroscientist Gina Rippon and psychologist Simon Baron-Cohen – go head-to-head to debate one of the most contested and controversial ideas in the history of science: do men and women have essentially different brains?

Setting this debate has potentially far-reaching consequences for the future of medicine and mental health treatment, the workplace and society as a whole. But do studies claiming to show differences between the brains of men and women actually uncover an inconvenient truth? Or are they merely attempts to justify the sexist status quo?

It’s time to accept that brains should not be ‘sexed’, says Gina Rippon. It’s misleading to attribute any differences in behaviour, abilities, achievements, or personality to the possession of either a female brain or a male brain. And she argues that new techniques can prove it. After centuries of ingrained neurosexism, neuroscience’s cutting-edge breakthroughs should at last liberate us from outdated misunderstandings of what our brains can and cannot do.

Psychologist Simon Baron-Cohen takes a different perspective. Whilst he agrees that individuals’ brains should not and cannot be ‘sexed’, he reminds us that group studies of males and females do reveal differences on average: Men on average are better at analysing systems and women on average are better at empathising with people. And he marshals evidence from studies of prenatal hormones and genetics that these traits have both biological and cultural roots.

In addition, Simon Baron-Cohen doesn’t just study average sex differences for the sake of it: he does so to understand autism, a neurological condition that affects three times as many boys as girls, and which he argues is an extreme version of the typical male brain.

Simon Baron-Cohen and Gina Rippon agree on their moral perspective: they both want a society free of discrimination on the basis of gender (or ethnicity, or disability). And they agree that pseudoscience is dangerous: men are not from Mars, or women from Venus. But they disagree on two key points: whether essential differences between males and females are part of human nature; and whether or not these should be ignored. International researcher in the field of cognitive neuroscience based at Aston University. 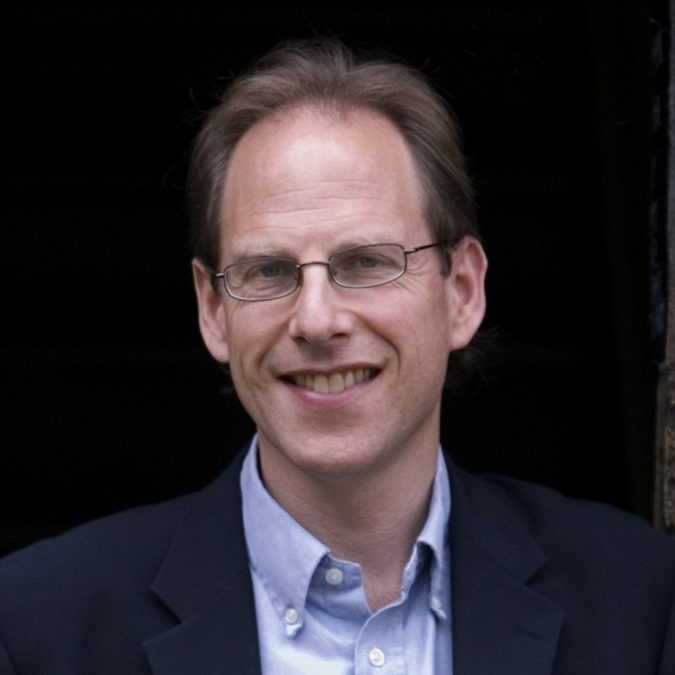 Professor of Psychology and Psychiatry, University of Cambridge

Professor Gina Rippon is an international researcher in the field of cognitive neuroscience based at the Aston Brain Centre at Aston University in Birmingham. She is a highly experienced public speaker and a regular contributor to events such as the British Science Festival, New Scientist Live and the Sceptics in the Pub series. In 2015 she was made an Honorary Fellow of the British Science Association for her contributions to the public communication of science. She is also an advocate for initiatives to help overcome the under-representation of women in STEM subjects and belongs to WISE and ScienceGrrl, and is a member of the Speakers4Schools programme. She is the author of The Gendered Brain, a new book exploring the issues of this debate and aimed at the general reader.

Simon Baron-Cohen is professor of psychology and psychiatry and Director of the Autism Research Centre at Cambridge University. He is the author of 600 scientific articles and four books, including Zero Degrees of Empathy and The Essential Difference.