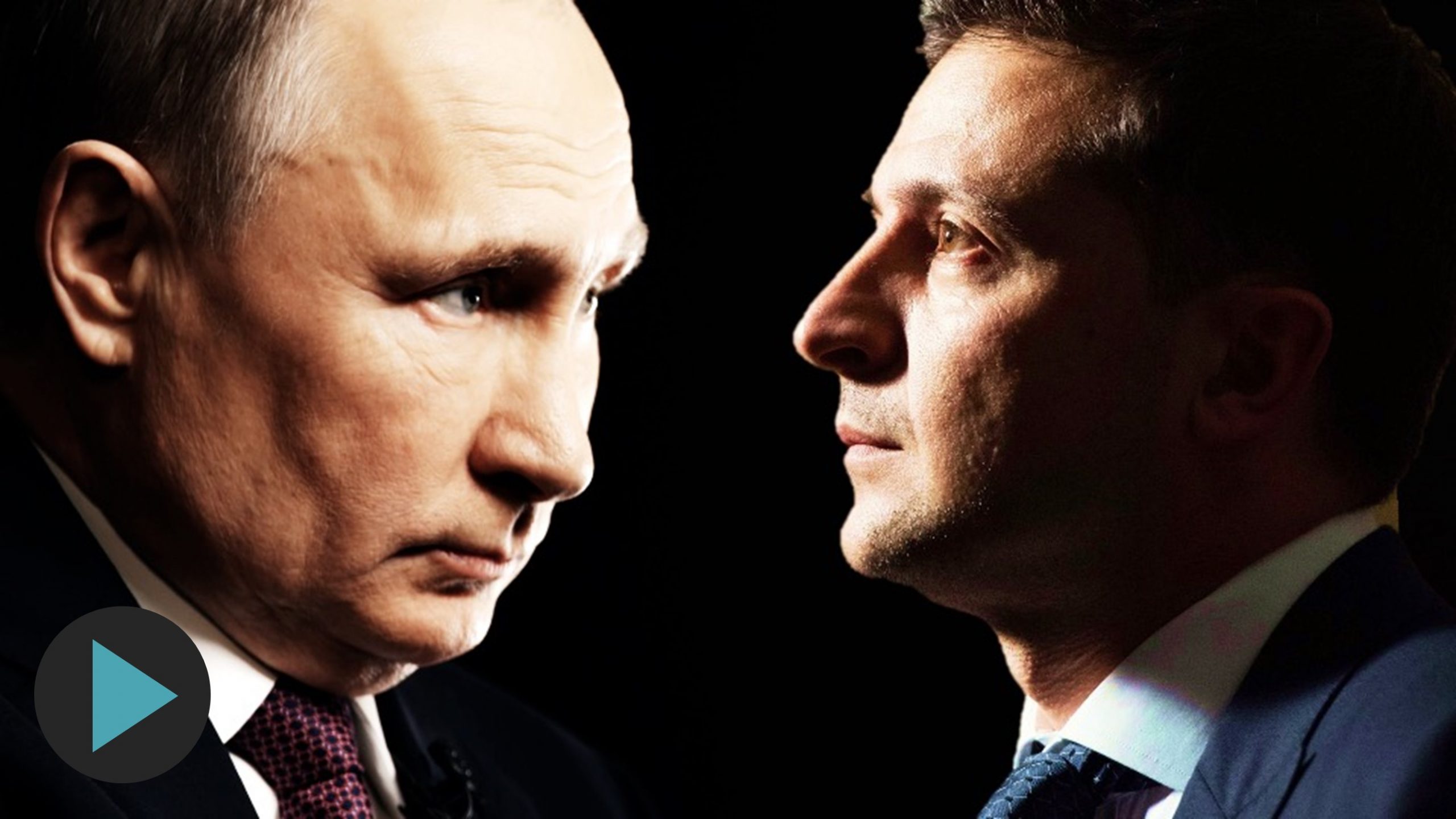 The concept of a shared, single heritage and culture is central to Vladimir Putin’s justification for the Russian invasion of Ukraine. But what is the true story of the two nations, and how can it illuminate the nature of the conflict? This episode of the podcast brings together historian Simon Sebag Montefiore, whose books on Russia include The Romanovs and Stalin – The Court of the Red Tzar, and award-winning foreign correspondent Luke Harding, who was expelled from Russia by the Kremlin in 2011 in the first act of its kind since the end of the cold war. Together they reflect on the deep roots of the conflict and share their insights in the ongoing invasion.

The How To Academy Podcast is presented in partnership with Surfshark. Get Surfshark VPN at https://surfshark.deals/HOWTOPOD – Enter promo code HOWTOPOD for 83% off and 3 extra months free. 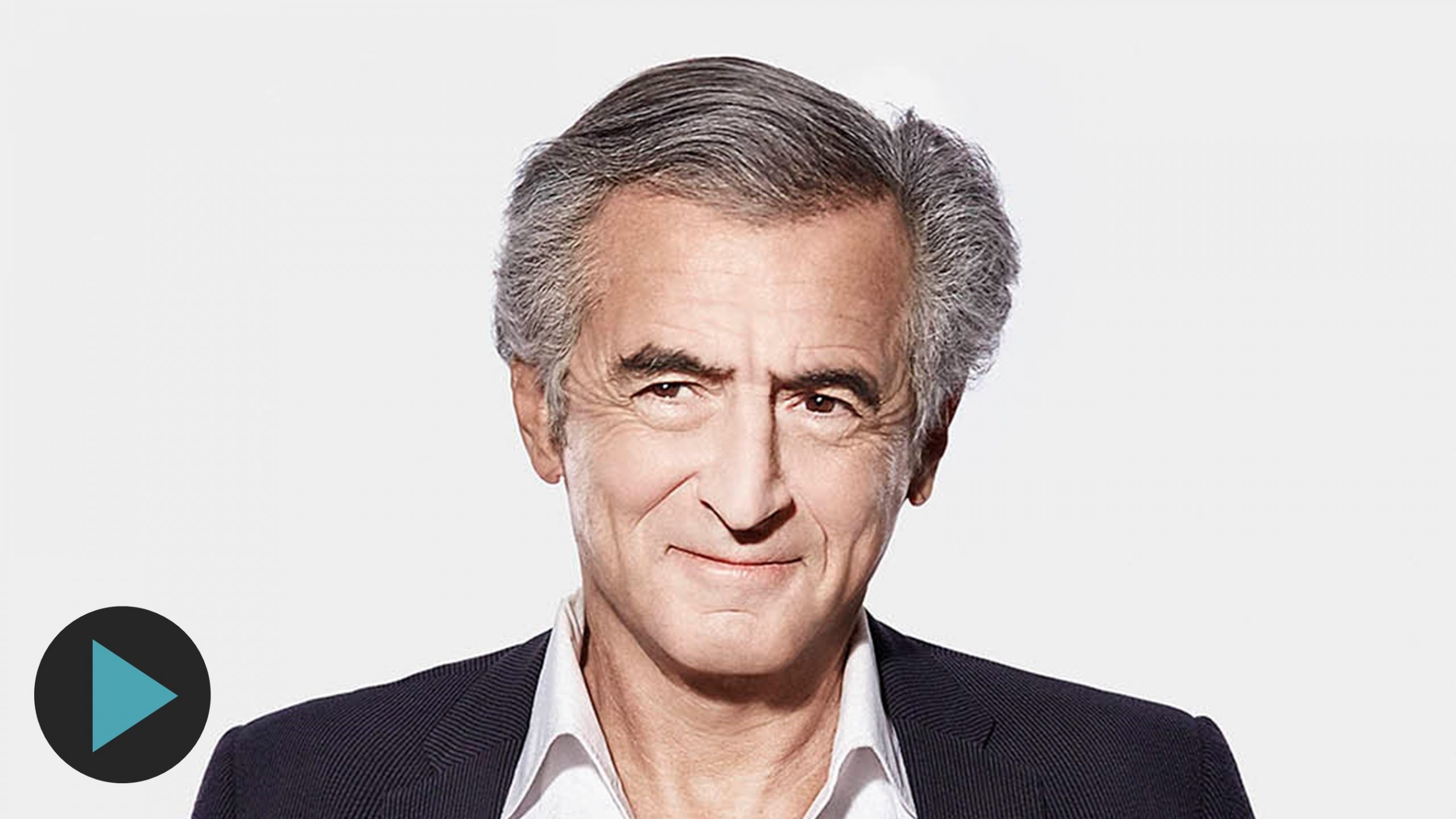 Bernard-Henri Lévy – Dispatches from a World of Misery and Hope

For fifty years philosopher and activist Bernard-Henri Lévy has reported on the world’s most urgent and overlooked humanitarian crises and human rights abuses.