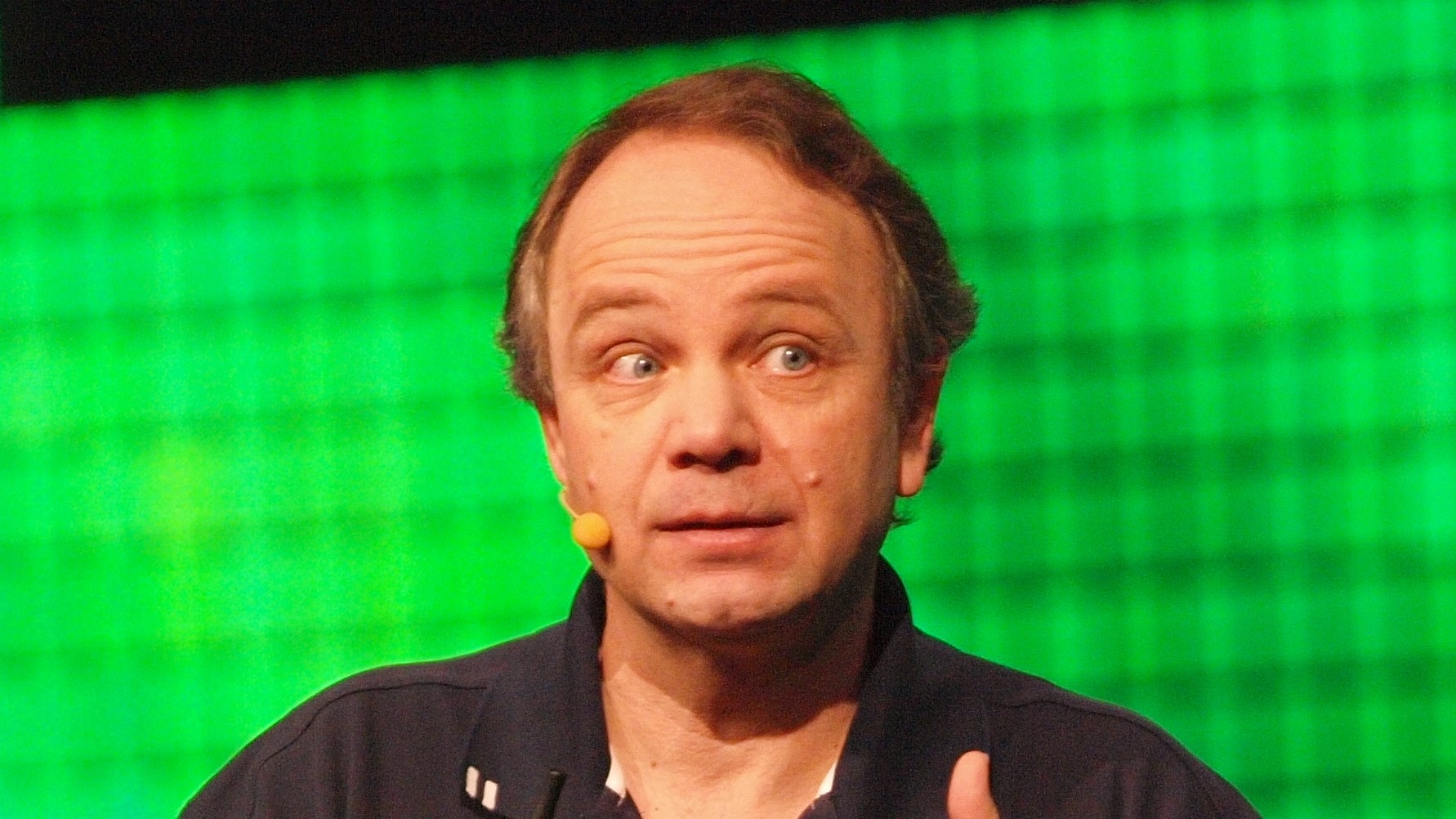 Sid Meier – The Rise of Civilization

As the inventor of an entirely new genre of entertainment, legendary video-game designer Sid Meier is a true creative pioneer, and godfather to a multi-billion dollar industry.

When Sid Meier designed his first computer game at the University of Michigan in the early 1970s computer-games hardly existed – and there were certainly no professional computer-game designers.

In the following decades he would create some of the most famous and celebrated video-game titles ever made – including Civilization, a simulator of all of human history that has accumulated over a billion hours of play across the globe. The subject of internet memes, innumerable academic studies, critical acclaim and sometime controversy, the Civilization series has since its earliest days served as a calling card for anyone who believes that video-games are a unique, mature and culturally significant form.

In this in-depth interview Sid explores his life and career at the forefront of the industry, with advice for aspiring and professional game-designers that can be equally applied by artists and creatives in all media. Max Brooks – How to Survive a Global Catastrophe

How can we build resilient societies? Novelist Max Brooks writes about horrifying fictional catastrophes to teach us how to survive real ones. 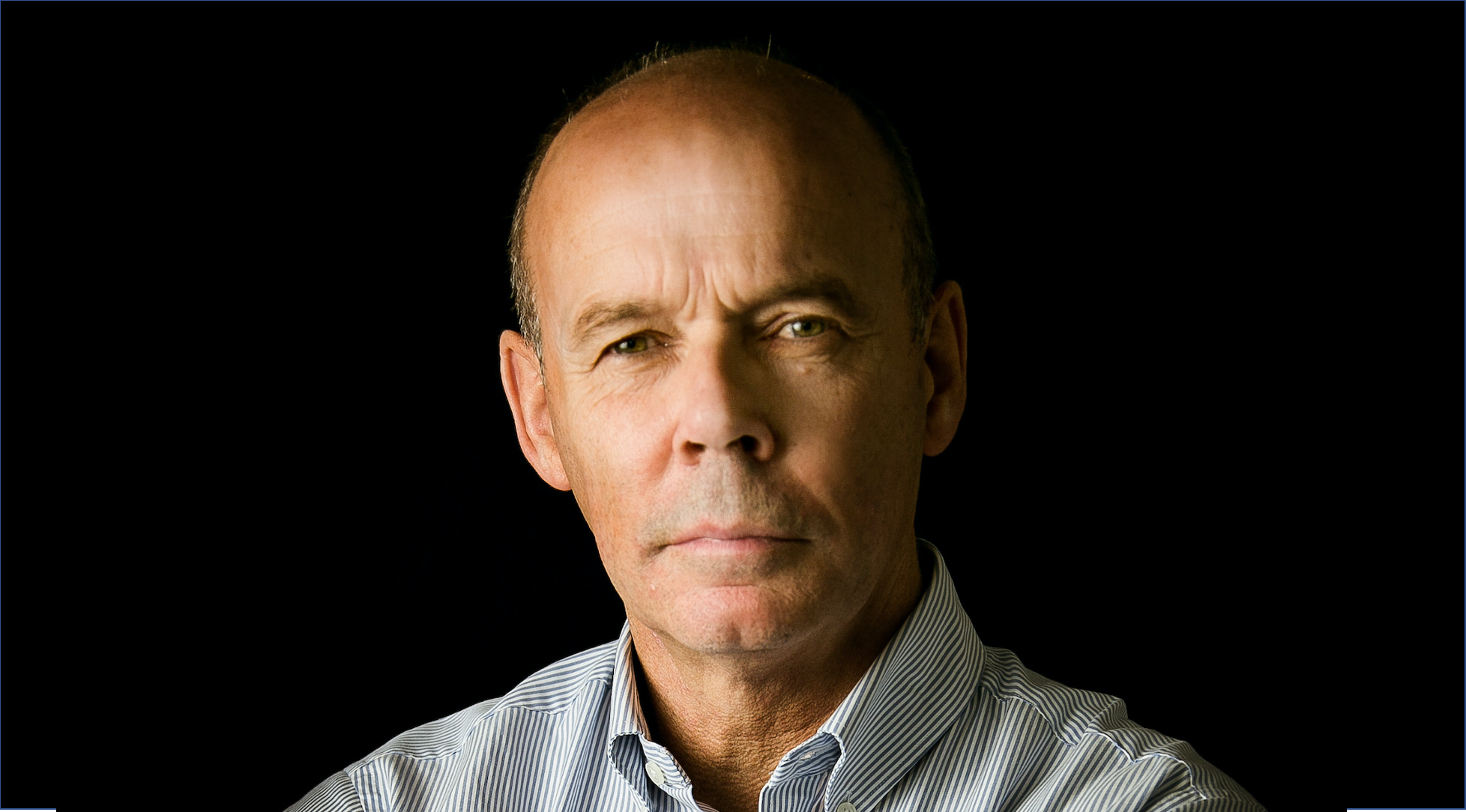 Clive Woodward – How to Win

Sir Clive Woodward has spent a lifetime in high-performance environments, from the rugby field to the boardroom.