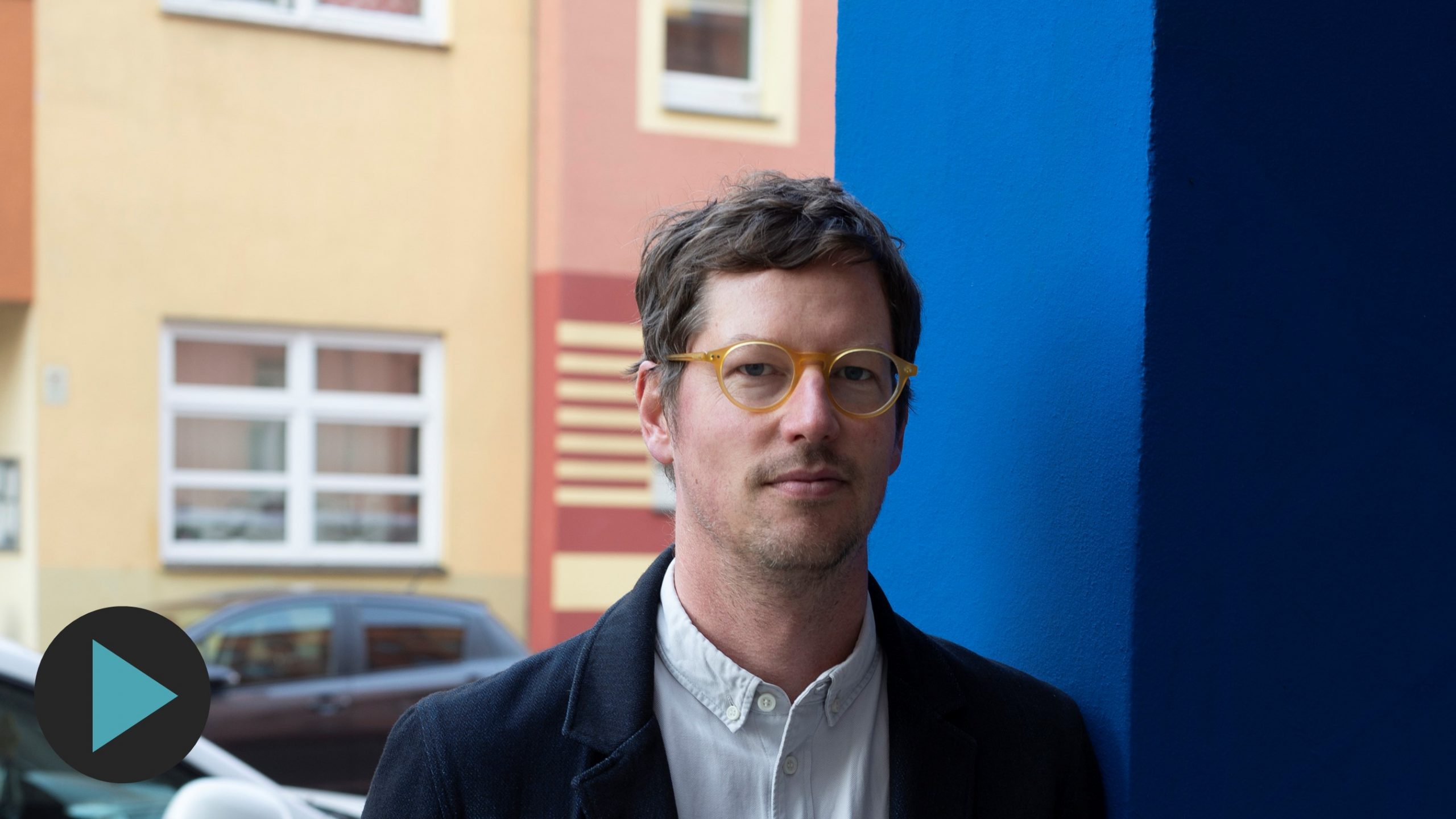 The Guardian‘s Berlin bureau chief reveals the strange but true story of the book club that tried to win the Cold War through lyrical verse.

In 1982, East Germany’s fearsome secret police – convinced that writers were embedding subversive messages in their work – decided to train their own writers, weaponising poetry in the struggle against the class enemy.

Journalist Philip Oltermann spent five years rifling through Stasi files, digging up lost volumes of poetry from musty basements, and tracking down the surviving members of the circle to uncover the little-known story of this famously ruthless intelligence agency’s obsession with literature. In this episode of the podcast, he joins us to reveal what he discovered.

‘A magnificent book . . . at once touching, exquisite, devastating and extraordinary.’ – Philippe Sands

‘Oltermann’s own prose is fast-moving and lucid, with a enjoyably pulpy, hardboiled quality’ Telegraph 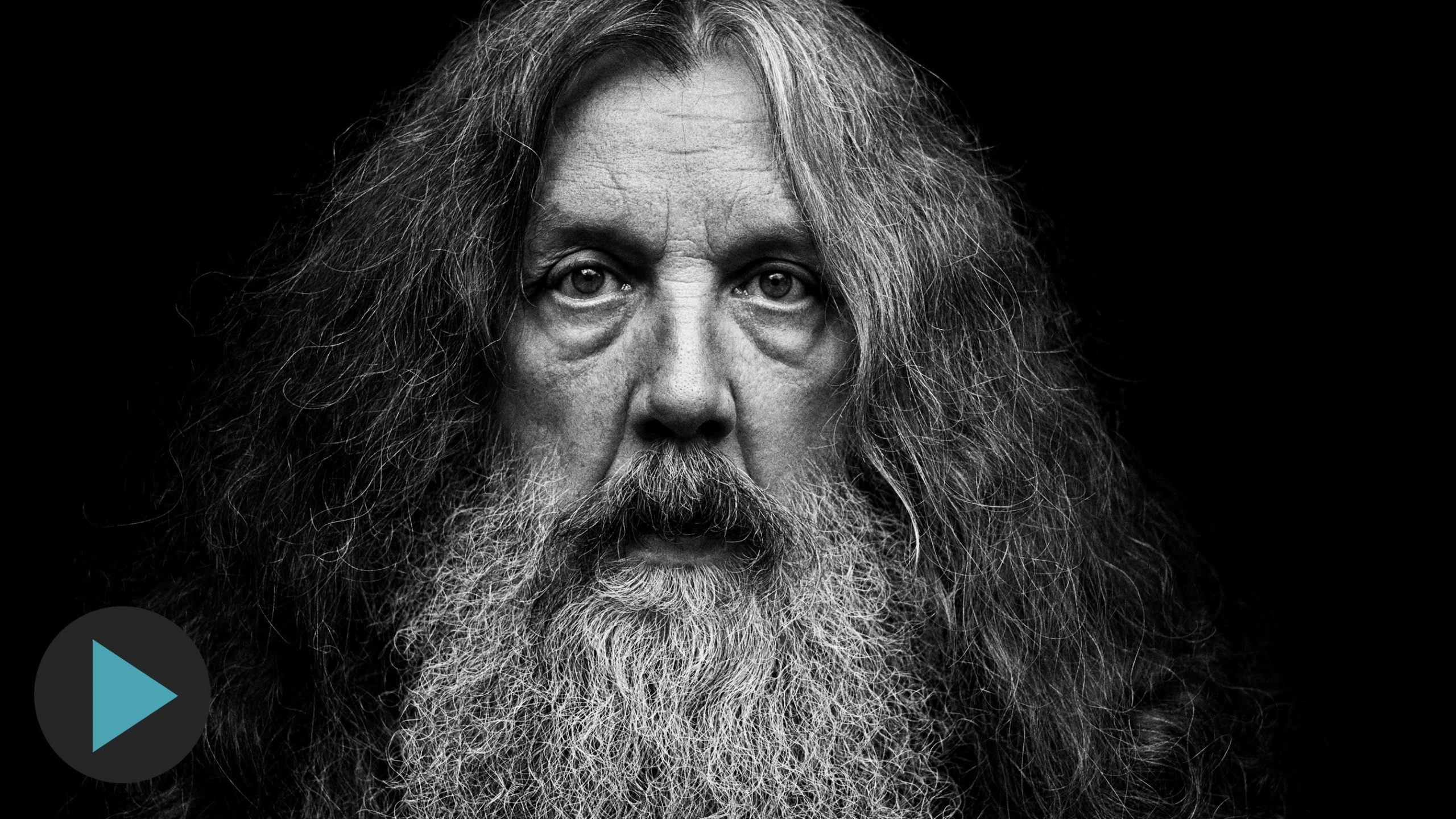 Alan Moore and B. Catling – The Power of Imagination 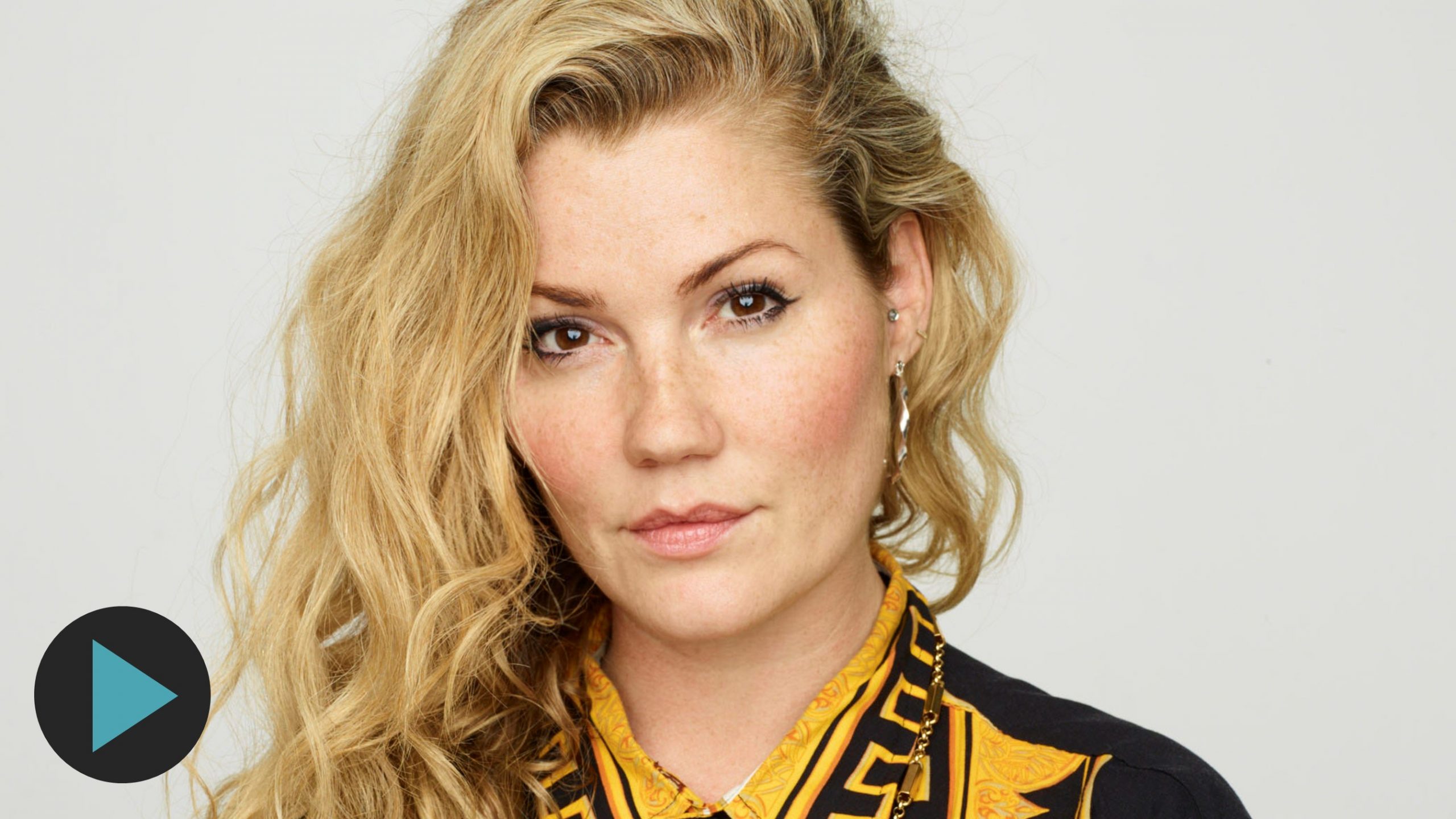 Bexy Cameron – How to Escape a Cult

Filmmaker Bexy Cameron was born into the Children of God, one of the world’s most notorious cults. She joins us with the story of her upbringing and escape. 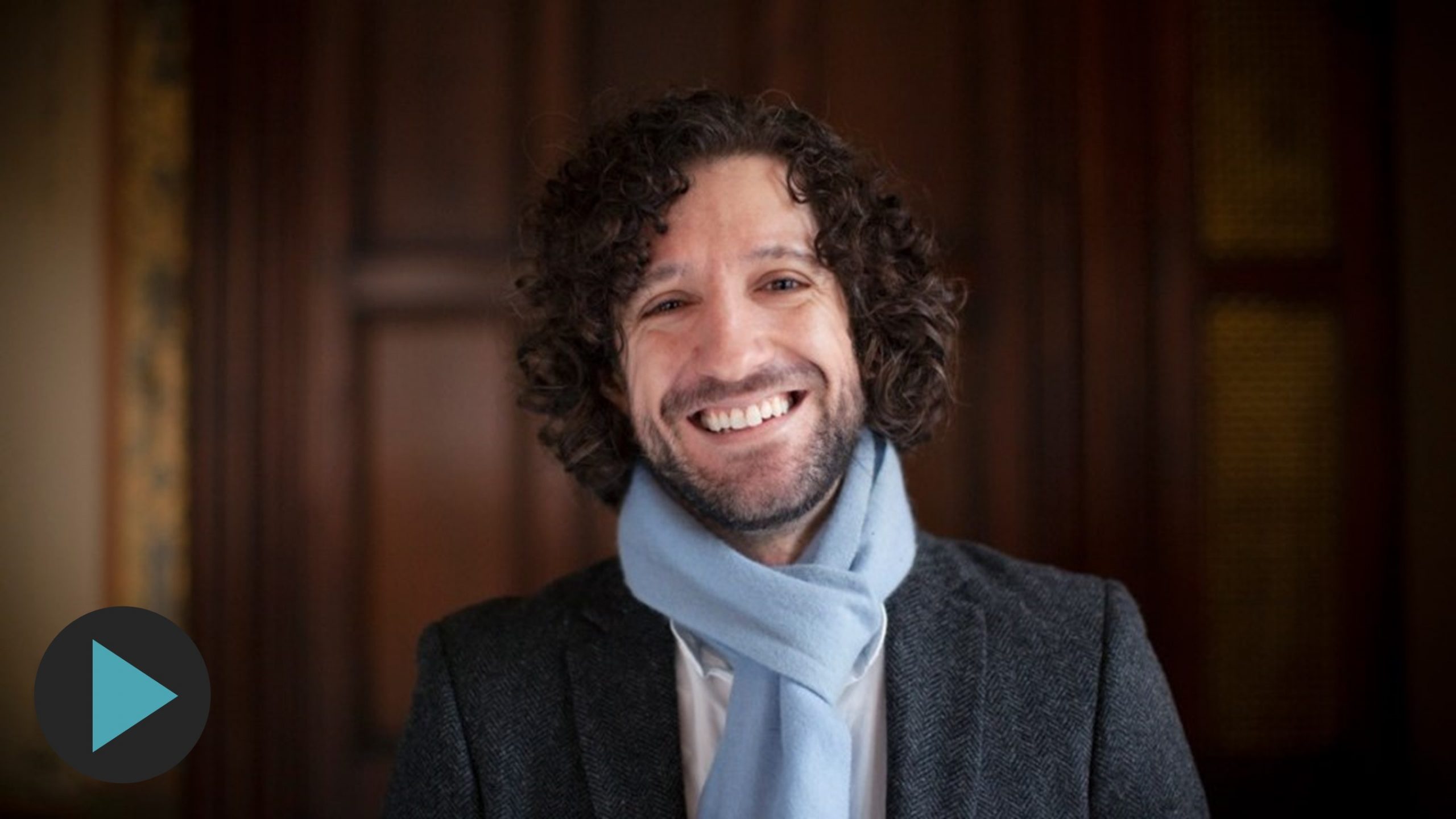