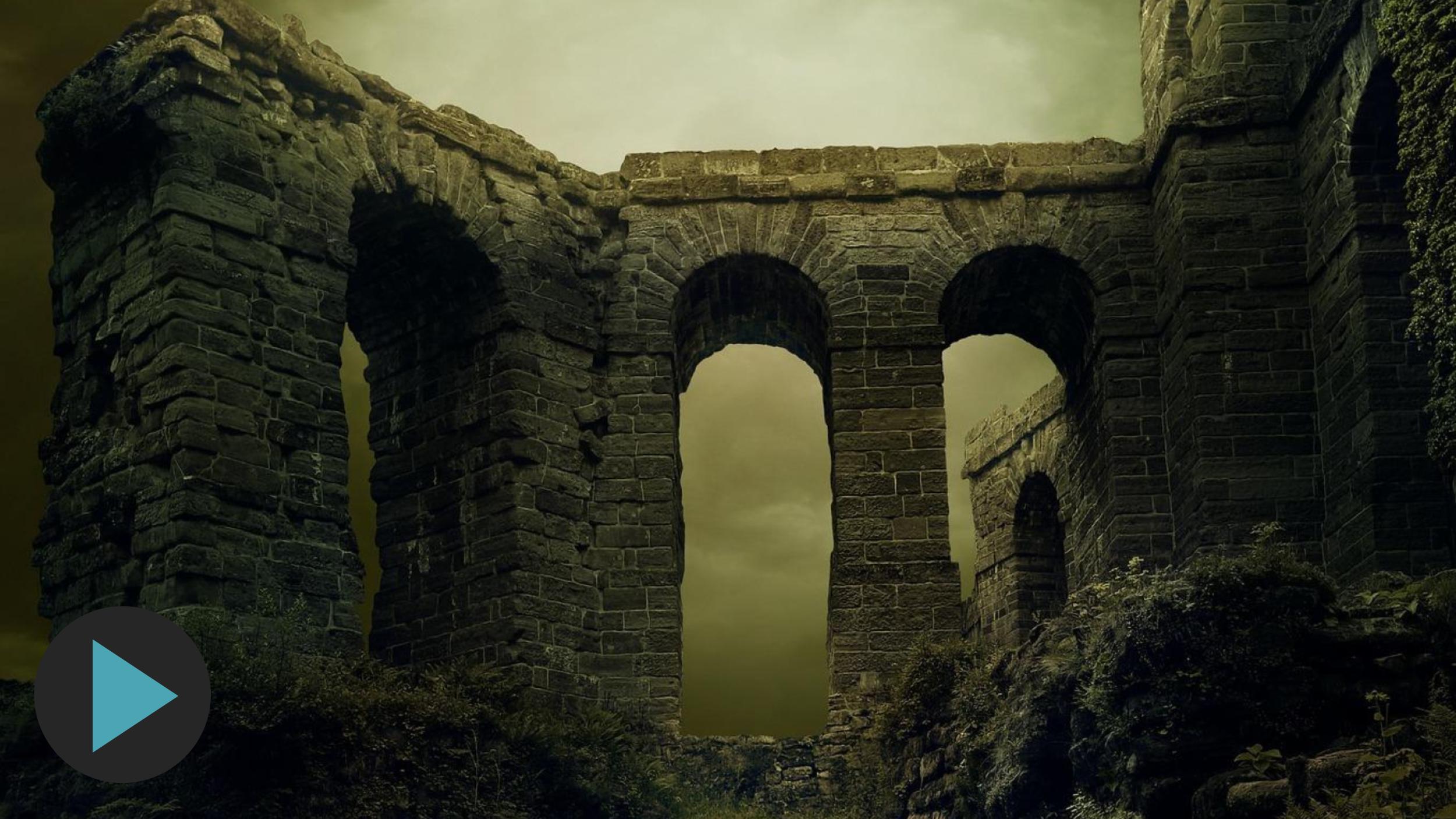 As Tolkien knew, Britain in the ‘Dark Ages’ was an untidy mosaic of kingdoms – an age of saints and gods and miracles, of giants and battles and the ruin of cities. Leading historian Thomas Williams explores those lands and peoples who fell by the wayside: the lost realms of early medieval Britain. From the Scottish Highlands to the Cornish coastline, from the Welsh borders to the Thames Estuary, he will uncover the forgotten life and untimely demise of realms that hover in the twilight between history and fable. 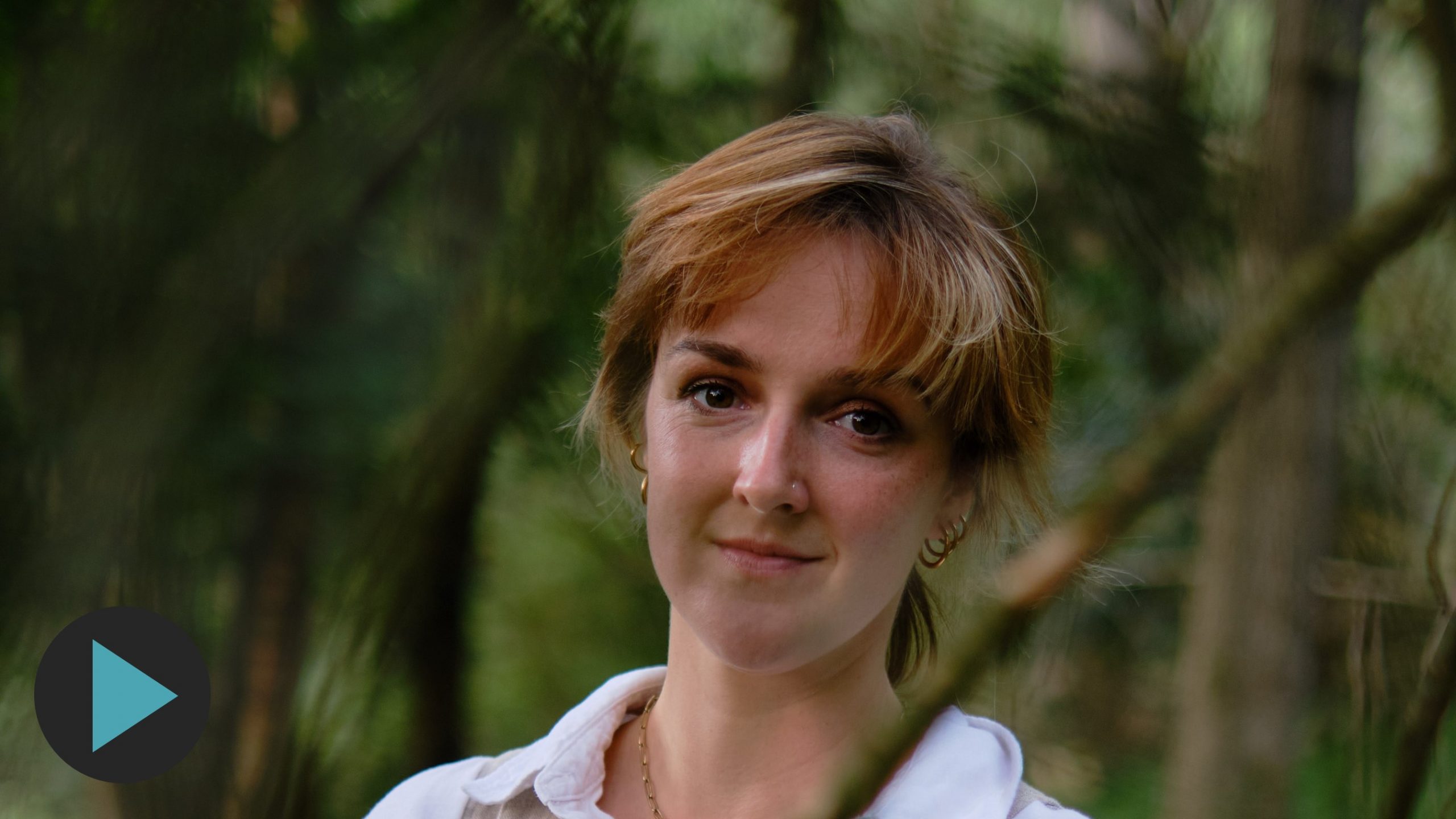 The acclaimed artist and author joins us to share forgotten stories from the medieval imagination. 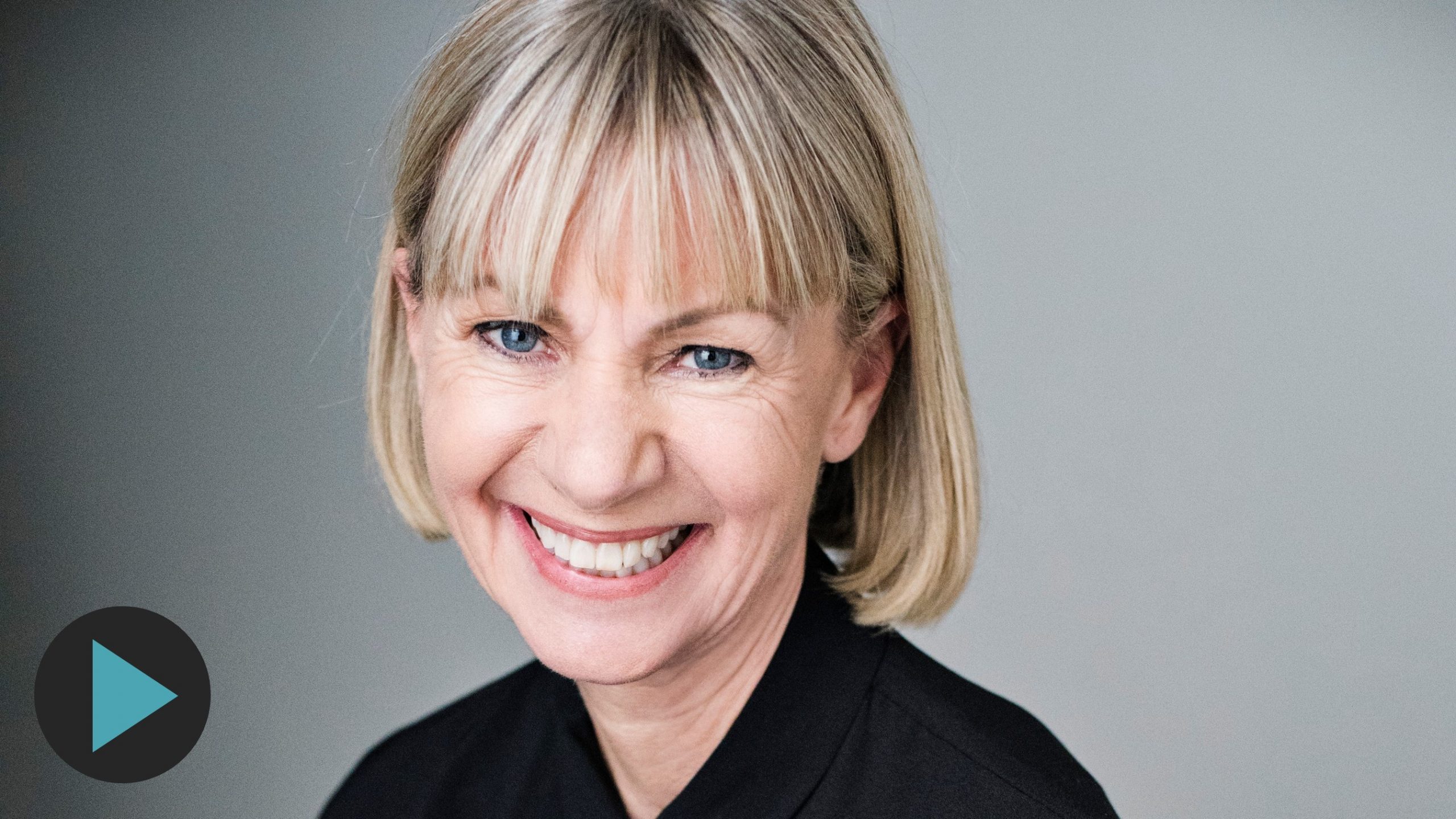 The bestselling author and founder of the Women’s Prize joins us for a celebration of incredible women from history. 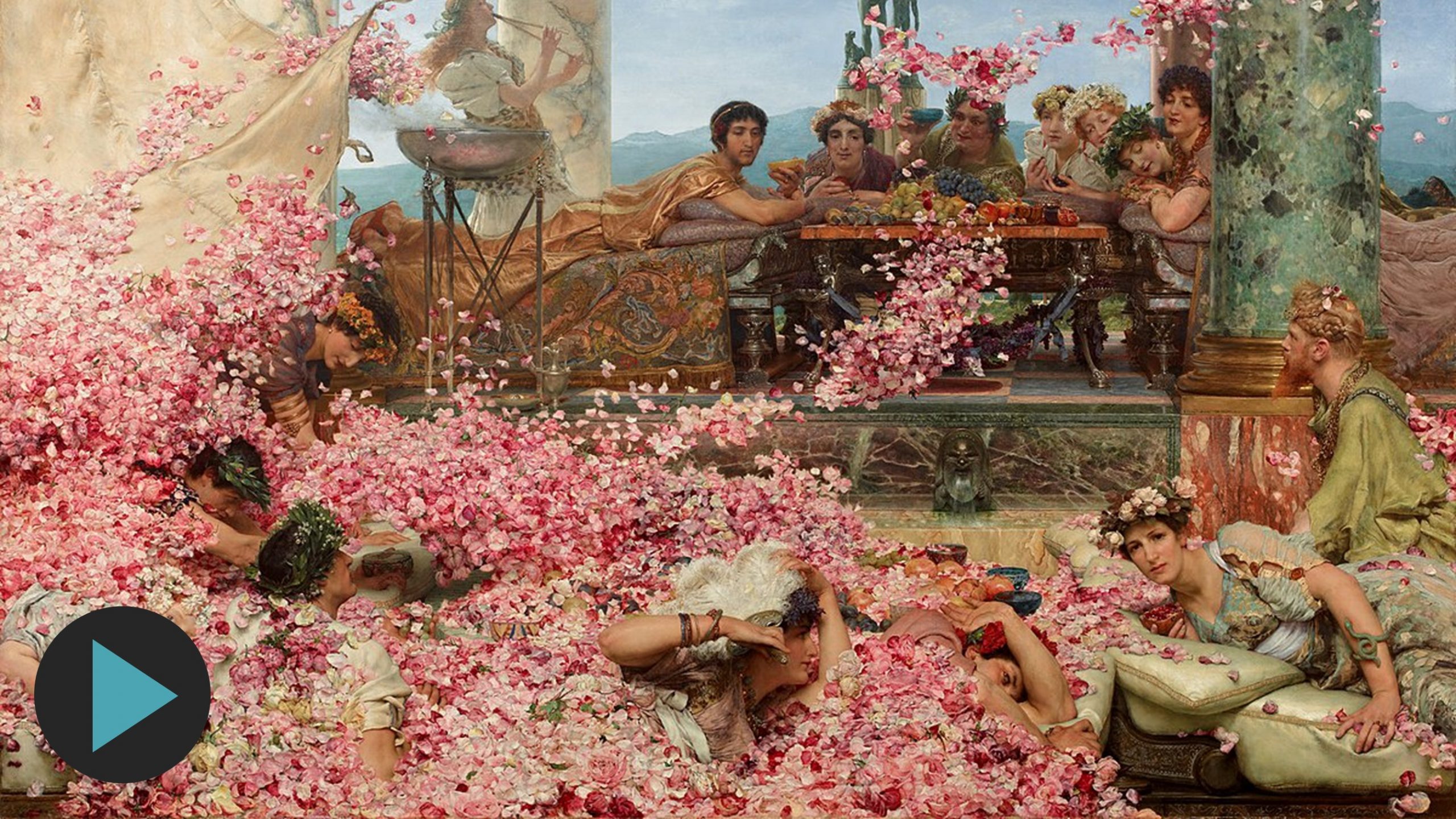 Joyce Tyldesley – The Life, Death, and Afterlife of Tutankhamun

One hundred years after the discovery of his tomb, Joyce Tyldesley tells the story of Egypt’s most famous pharaoh.