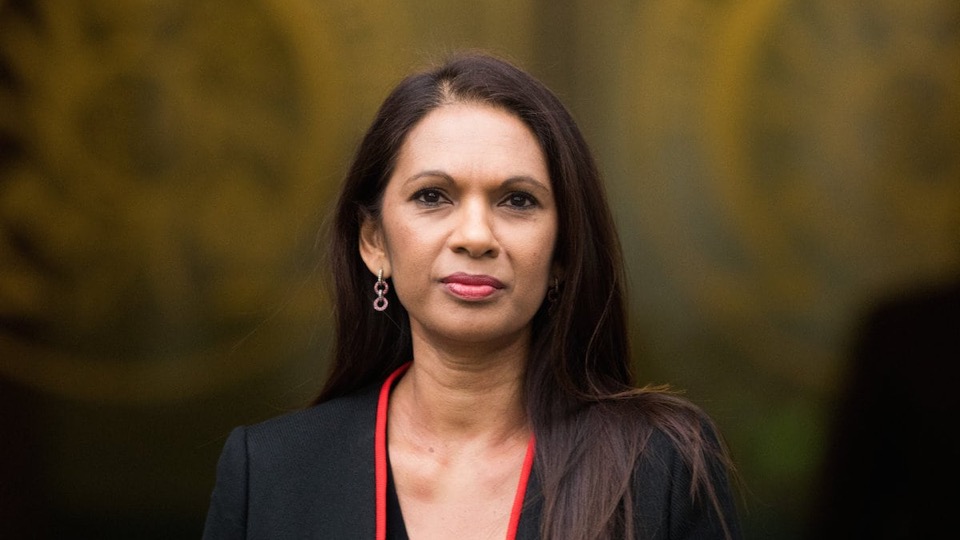 “There are times when I’ve gone back and cried, and I do think at times, ‘Is it worth it?’ But I have to carry on fighting because it can’t become a normalised thought pattern in our society that a woman of colour is not bright enough, can’t make her own money, can’t be successful, or is told she has made it on her back. I will stand up as long as I can.” – Gina Miller

Gina Miller has taken the government to court not once but twice – and won. In the face of abuse and threats — including a crowdfunded campaign to sponsor her assassination — she has risen to become an icon to anyone who believes in transparency, democracy and the rule of law.

Her life story is one of extraordinary resilience, and her courage is an inspiration whether we are striving to change the future of British politics or facing very different trials. Sent to England from Guyana to study aged 10, she worked as a teenage chamber maid when currency controls left her cut off from her family’s support. Aged 24, she gave birth to a daughter with brain damage, and after her first marriage ended, became a single mother. She was assaulted at law school and today faces death threats online and on the street. Letters are sent to her home telling her that her children are ‘mongrels’. Yet faced with a lifetime of hardship and flagrant abuse she has risen to become perhaps the most influential and inspirational activist of our age.

In this week’s How To Academy Podcast, Gina draws on a lifetime of fighting injustice and looks at the moments that made her; the trauma, failures and successes that gave her the confidence in her voice, the ability to know how to use it and the strength not to let others diminish it, even when it came at incredible cost. To those who say one person cannot make a difference, Gina Miller is irrefutable proof that you can.