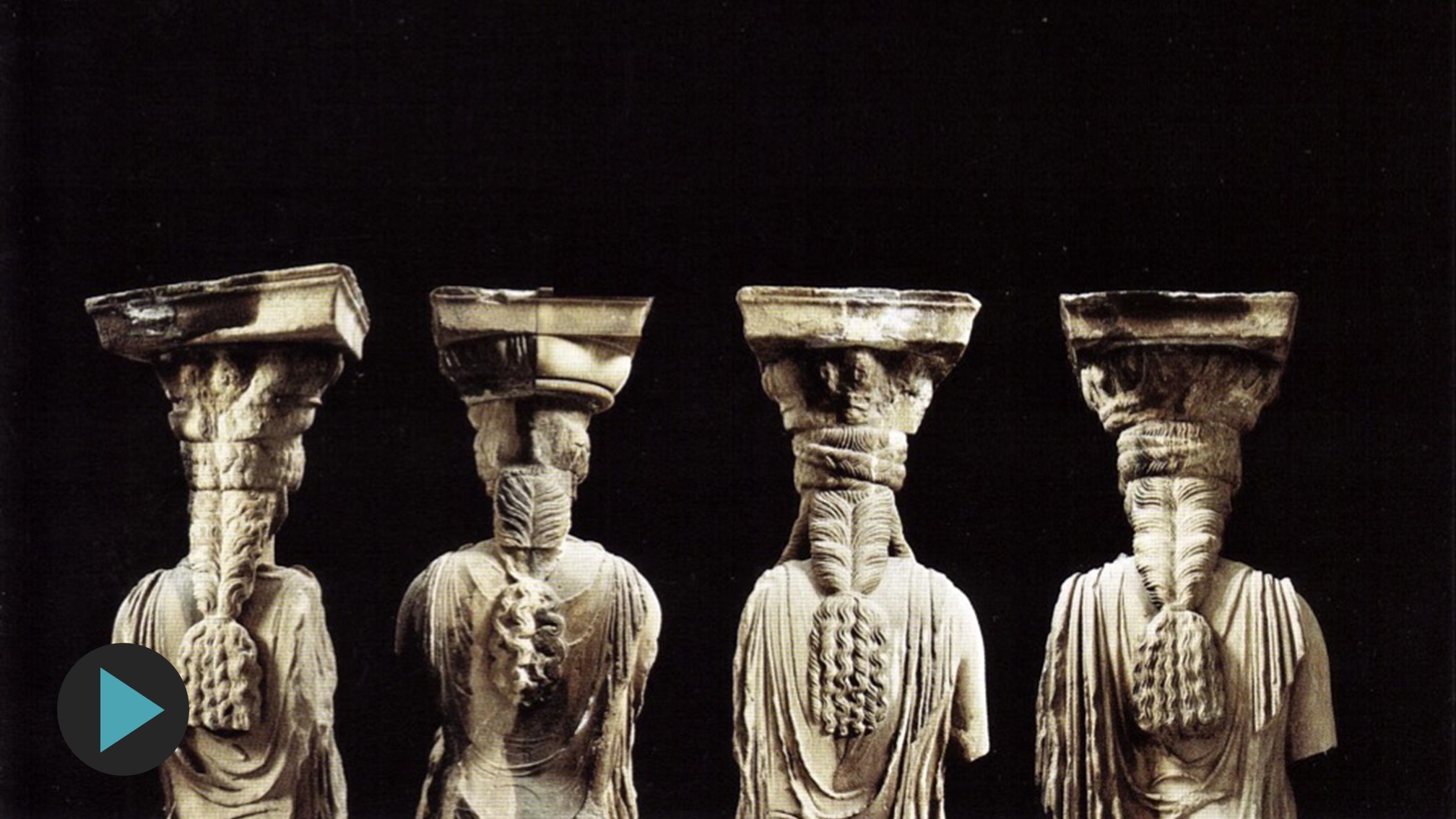 How To Academy · Geoffrey Robertson – Who Owns History?

The question of whether Western nations must return the artefacts plundered under colonial rule is the most pressing issue in the art world today.

From the Elgin Marbles to the return of more than twelve thousand stolen artefacts from Belgium’s Africa Museum, the cry for the restitution of cultural objects once stolen under armed force or conquest is being heard across the globe.

And the call is being heard in the highest echelons of power: from President Macron’s commitment to returning hundreds of artworks acquired by force or fraud in Africa to Jeremy Corbyn’s pledge to return the Elgin Marbles to Greece.

Geoffrey Robertson QC has earned a formidable reputation as the UK’s leading human rights lawyer advocating in the most important legal cases of our age – from representing Salman Rushdie during the fatwa to fighting for free speech in the world-famous OZ trial. He’s helped the Greek government with legal arguments to reunite the Parthenon Marbles, and Tasmanian Aborigines in their action against the Natural History Museum for the return of the remains of their ancestors.

He joins How To Academy to delve into the debate over the Elgin Marbles, and offer a system for the return of cultural property based on human rights principles that aims to ensure the past can be experienced by everyone, as well as by the people of the country of origin.

Don’t miss the chance to hear answers from a world-class thinker and orator on the biggest question in the worlds of art and culture today. 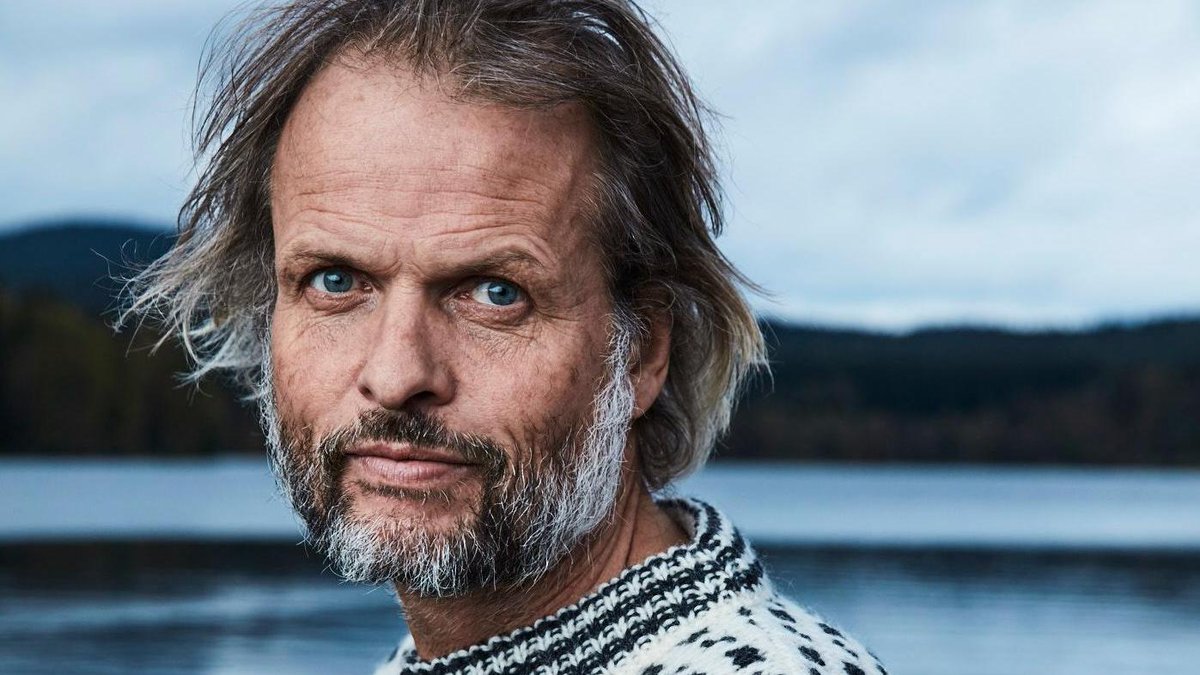 How to Be a Polar Explorer

Two of the greatest living adventurers meet Hannah MacInnes to reflect on what motivates their journeys across the polar ice.

Geoffrey Robertson QC is founder and head of Doughty Street Chambers, the UK’s leading human rights legal practice. His books include Crimes Against Humanity (a textbook on the development of human rights law); The Tyrannicide Brief (the story of how Cromwell’s lawyers mounted the trial of Charles I); an acclaimed memoir, The Justice Game; Mullahs without Mercy; Stephen Ward Was Innocent, OK; and Rather His Own Man. In 2011, he received the Award for Distinction in International Law and Affairs from the New York State Bar Association.