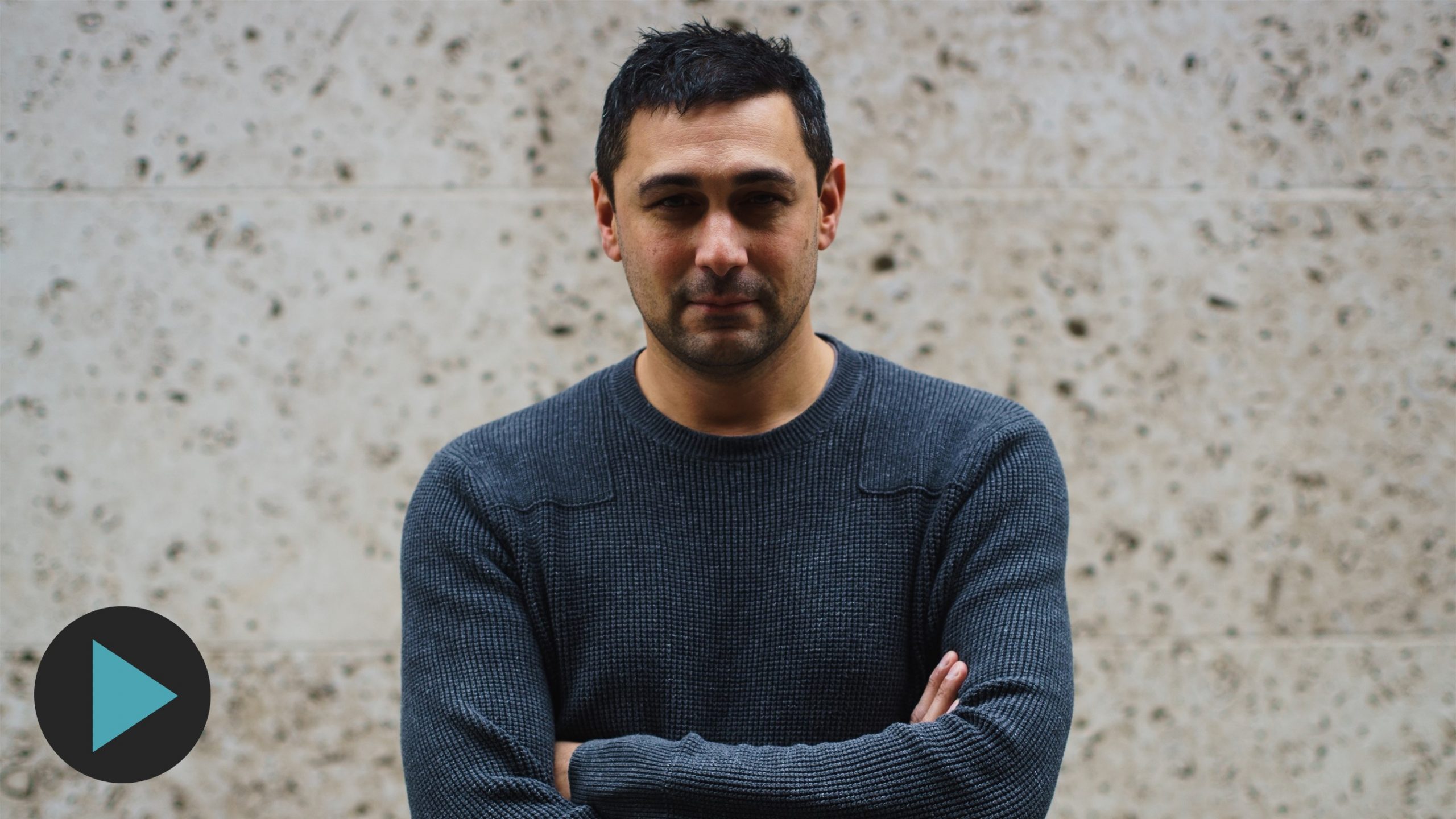 Eugenics remains one of the most destructive ideas of the 20th century. Today, politicians and scientists alike threaten to build on the legacy of this dangerous ideology.

In the Victorian era, in the shadow of Darwin’s ideas about evolution, a new full-blooded attempt to impose control over our unruly biology began to grow in the clubs, salons and offices of the powerful. It was enshrined in a political movement that bastardised science, and for sixty years enjoyed bipartisan and huge popular support. Eugenics was vigorously embraced in dozens of countries. It was also a cornerstone of Nazi ideology, and forged a path that led directly to the gates of Auschwitz. In this episode of the How To Academy Podcast, bestselling author, geneticist and broadcaster Adam Rutherford tells the story of this dangerous pseudoscience, and investigates its modern day legacy: the prospect of tinkering with the DNA of our unborn children to make them smarter, fitter, stronger. 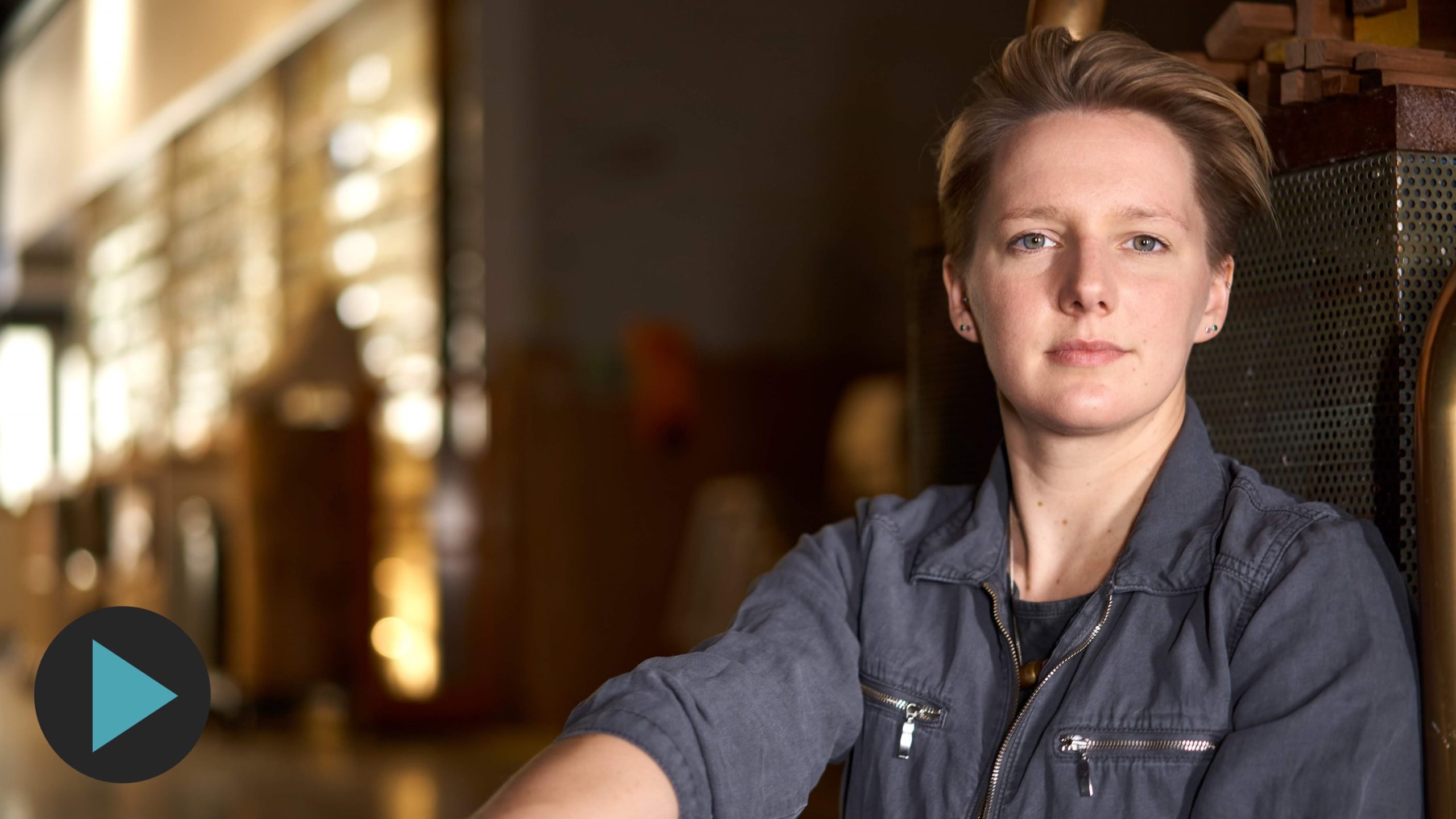 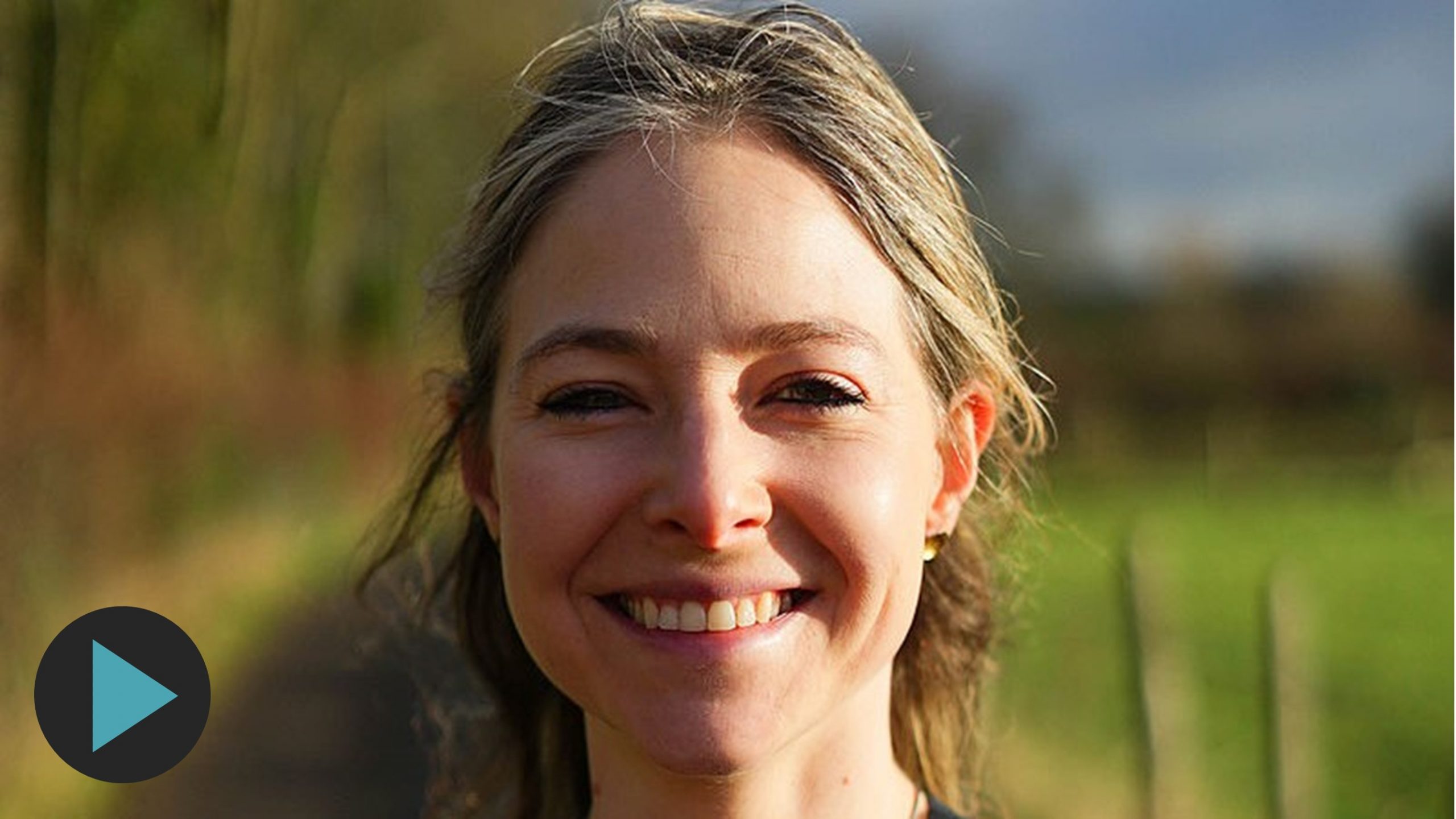 Bonus Episode: With Reason – Learning from our Ancestors, with Alice Roberts

In this special bonus episode by our friends at New Humanist magazine and the Rationalist Association, Professor Alice Roberts takes us through important archaeological discoveries to help us better understand life today. 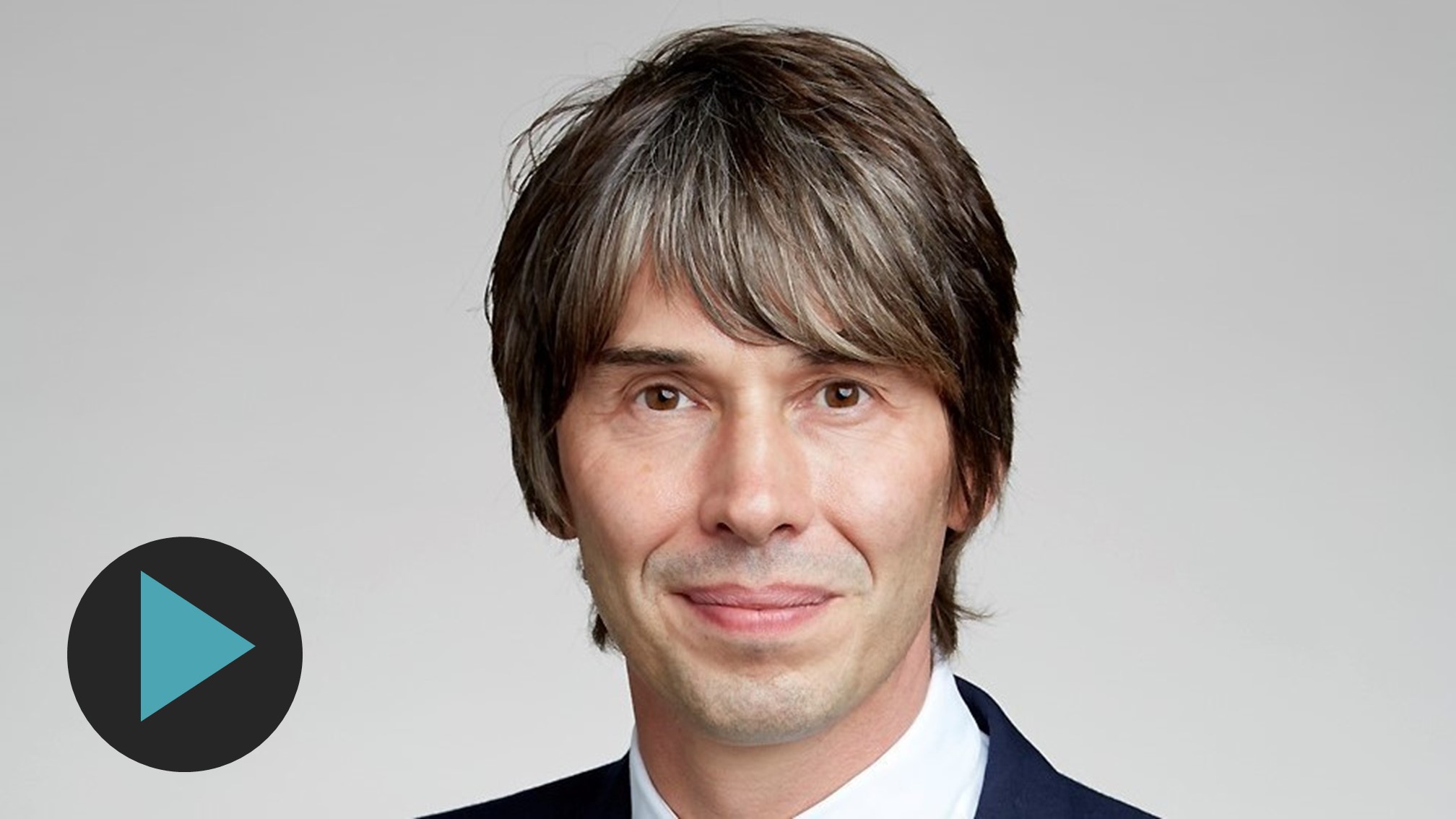 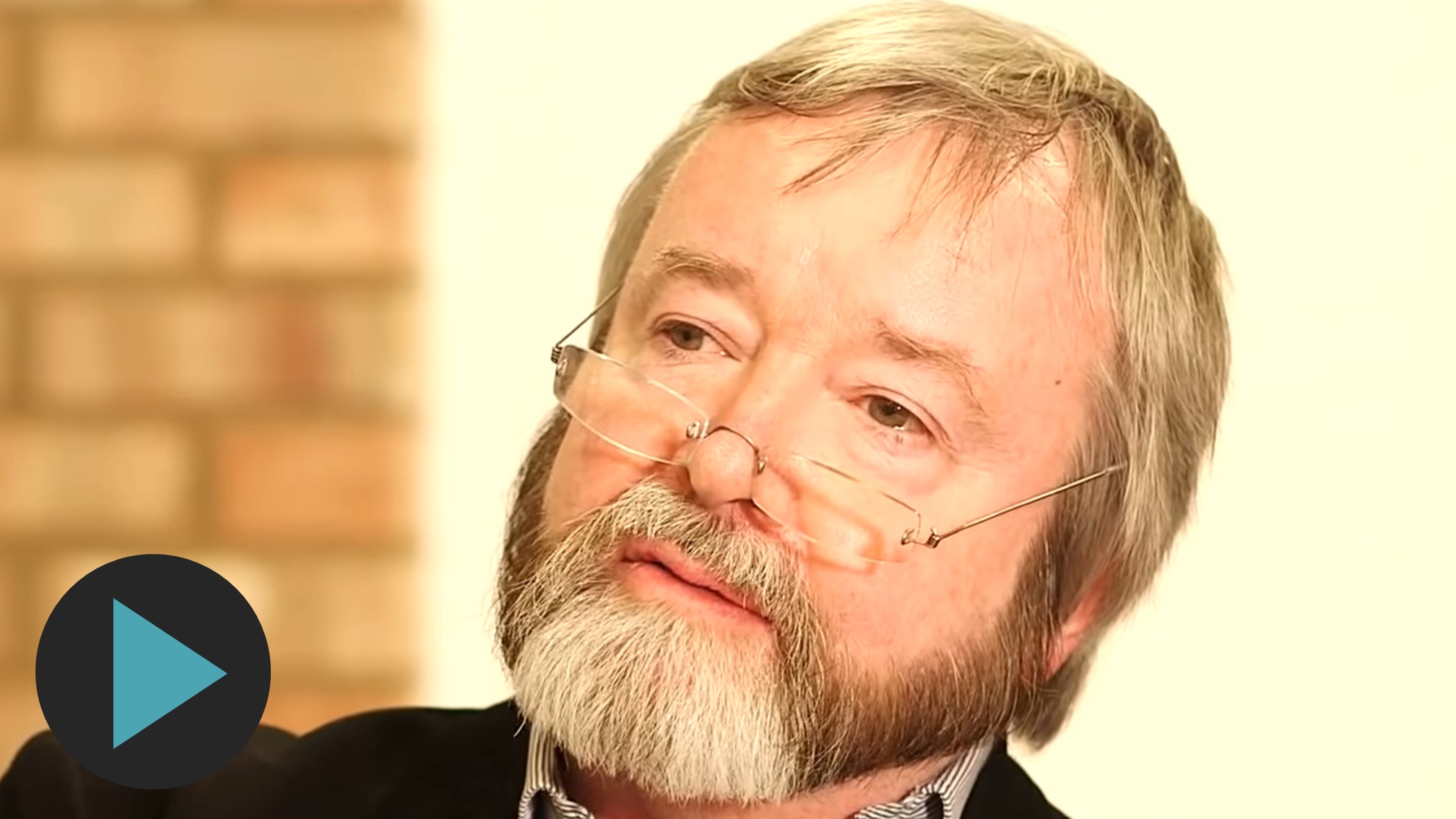 Iain McGilchrist – The Divided Brain and the Search for Meaning