Whether exposing Britain’s powerful elites in The Establishment or defending the white working class in Chavs, fighting for equality and social justice as a Guardian columnist and broadcaster, Owen Jones may be the most influential and widely respected political journalist of his generation.

In this livestream In Conversation event with world-renowned economist and former Greek finance minister Yanis Varoufakis, he’ll give an unflinchingly honest, insider’s account of Labour’s electoral defeat last year – and explore where the Left can go next in the new world we find ourselves in. We have the opportunity to build a fairer country and a more equal world, but if our time is to come, then we must learn from our past.

Owen says, “if there’s anything I’ve learned from my family’s decades of political commitment, it’s that history is not linear, a tale of victories followed by successes and yet more victories; but often defeats, setbacks, followed by victories, then more defeats and setbacks. Finally, you might get somewhere approximating to where you’re going to. It’s called a struggle for a reason.” 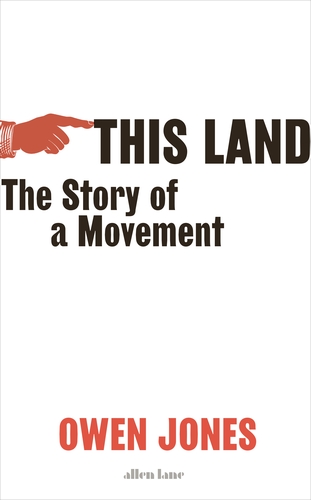 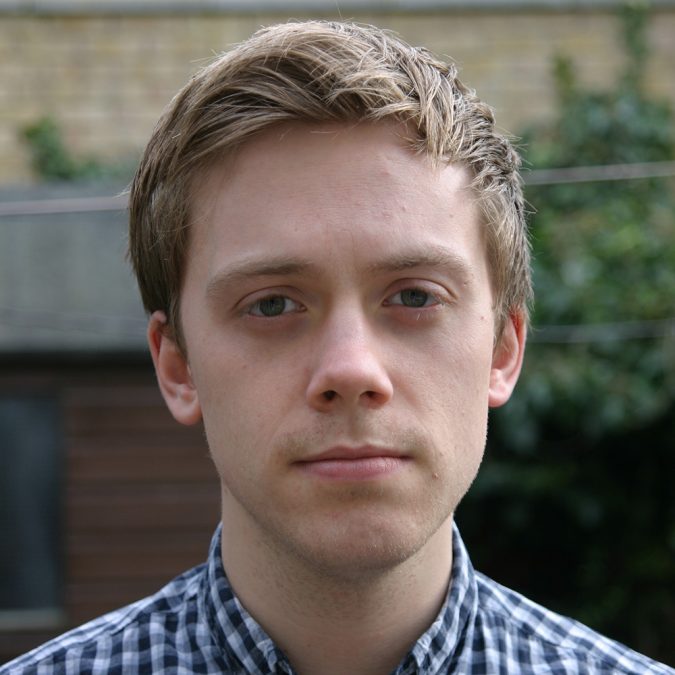 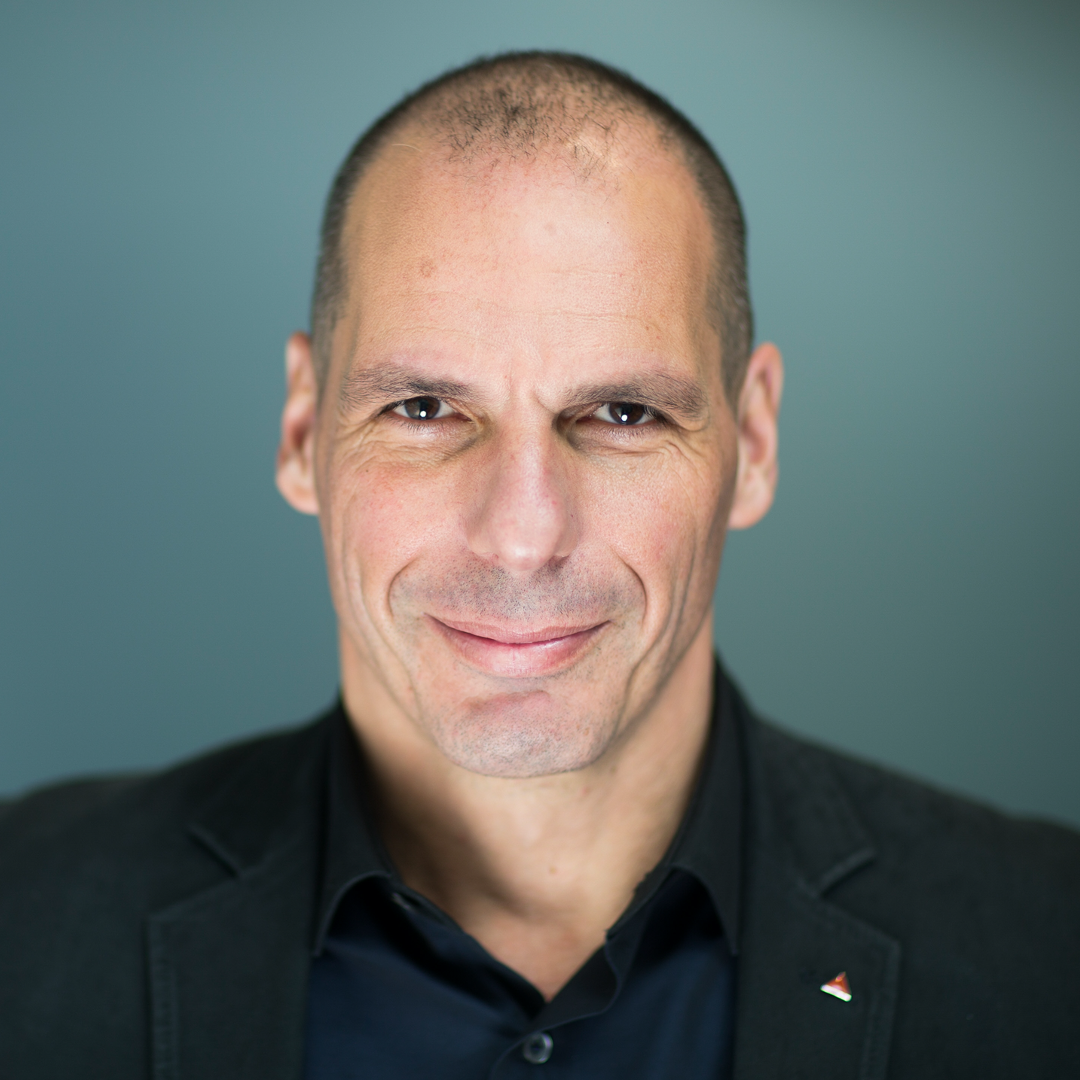 Owen Jones was born in Sheffield, grew up in Stockport and studied history at Oxford. His first book, the international bestseller Chavs, was long-listed for the Guardian First Book Award and chosen as one of The New York Times top 10 non-fiction books of 2011. In 2013 he won Young Writer of the Year at the Political Book Awards. His second book was the bestselling The Establishment: and How They Get Away With It, an exposé of Britain’s powerful elites. He is a columnist for the Guardian and a frequent broadcaster.

Yanis Varoufakis is the author of the bestselling Talking to My Daughter: A Brief History of Capitalism and two previous books. Born in Athens in 1961, Yanis Varoufakis was for many years a professor of economics in Britain, Australia and the USA before he entered politics. He is co-founder of the international grassroots movement, DiEM25, and in 2019 won election as one of its representatives in the Greek Parliament. He is currently Professor of Economics at the University of Athens.