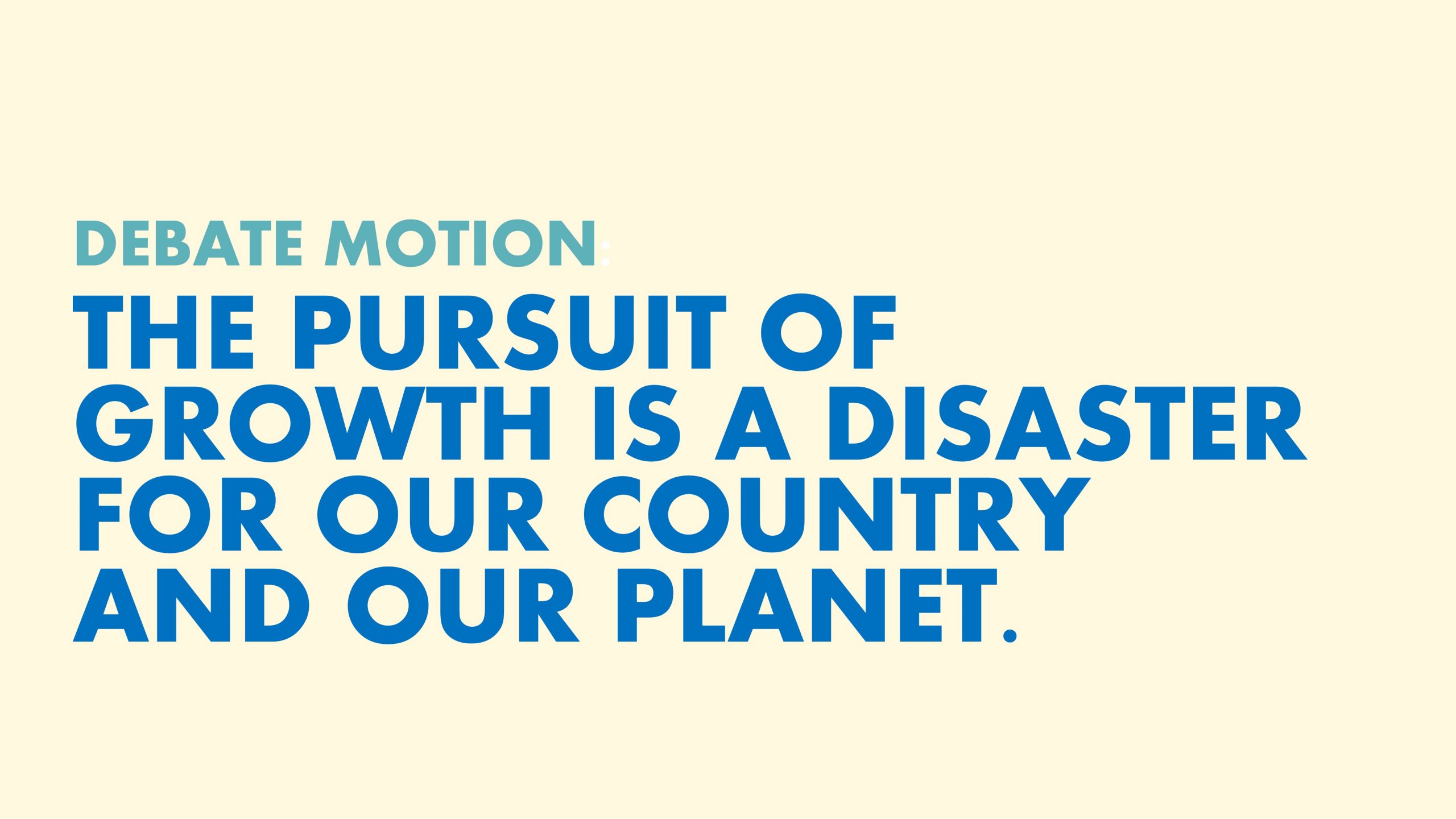 From Westminster to Beijing, politicians and economists believe growth is the path to progress and prosperity. But are they blindly leading us towards catastrophe?

The pursuit of economic growth has raised millions out of poverty and raised living standards to heights that were simply unimaginable to previous generations. When the economy grows, everyone benefits – whether through a higher tax base to spend on public services, or more money in your pocket. For Liz Truss’s many supporters, the former prime minister’s mistake was not attempting to unleash growth, only moving too quickly. The reason capitalism flourishes across the globe is, quite simply, that it works.

Yes, say the so-called Anti-Growth Coalition: industrial capitalism has given us indoor toilets, sports cars, and the iPhone, but it has also brought us to the brink of an ecological catastrophe that will scar the planet for centuries to come. If we hope to save ourselves, we need to recognise that human flourishing depends on more than wealth generation – and start listening to the economists and environmentalists who have warned us for decades that infinite growth on a finite planet is impossible. It’s time to forget the myth of the trickle-down effect, and put both sustainability and the public good ahead of profit, even if that means endorsing a principle that once seemed unthinkable: shrinking the global economy.

Join us as we debate one of the most important ideas in the history of the modern world – one that a growing number of advocates believe is no longer fit for purpose.

Final Line Up To Be Announced. Moderated by Hannah MacInnes.

Proposing the Motion: Ida Kubiszewski, Associate Professor at the Institute for Global Prosperity at UCL; and Danny Dorling, Professor in the School of Geography and the Environment at the University of Oxford. Associate Professor at the Institute for Global Prosperity, UCL 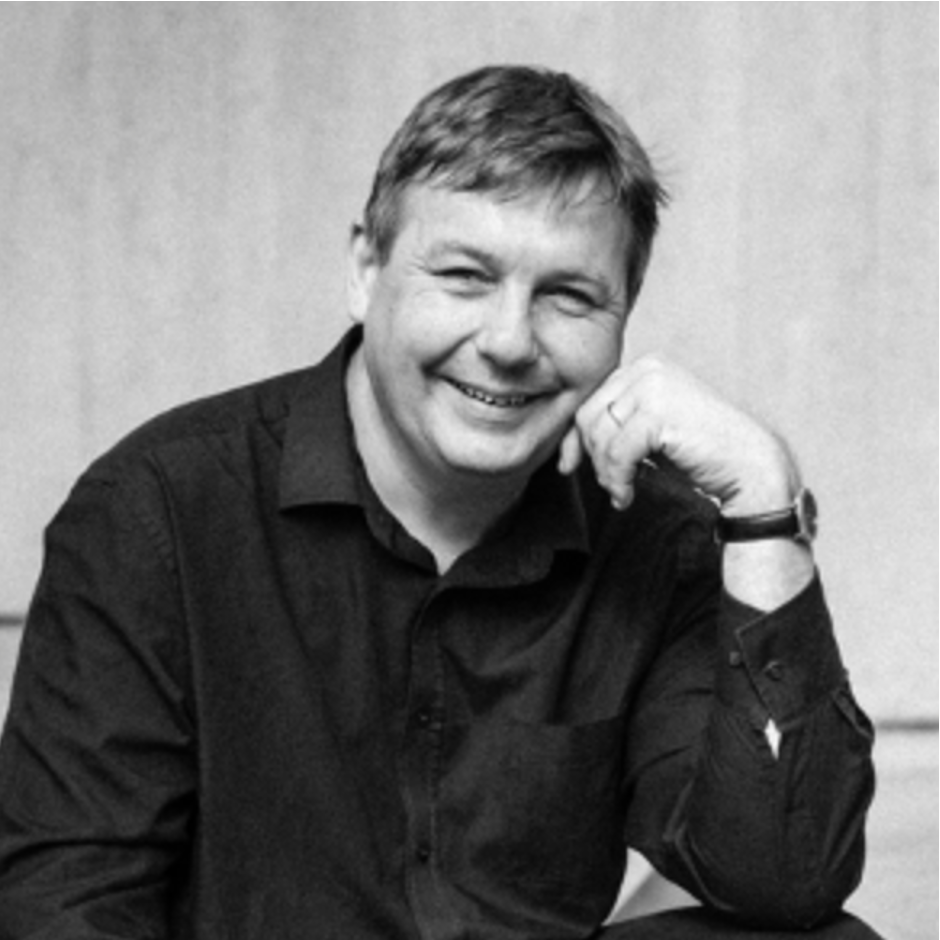 Professor in the School of Geography and the Environment, University of Oxford 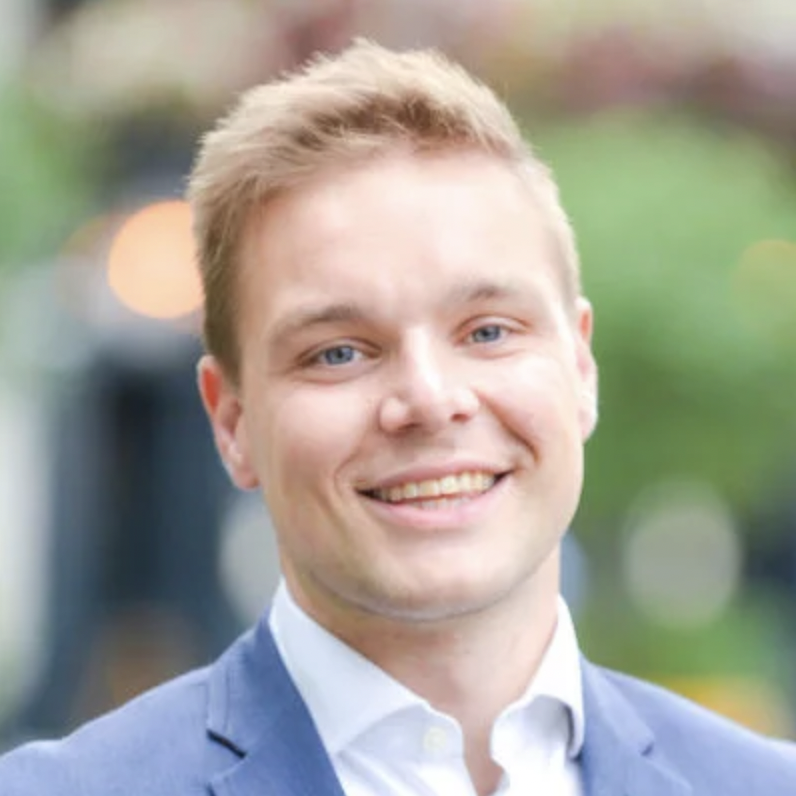 Live Event Tickets are £20,
How To + subscribers receive a 50% discount

Associate Professor at the Institute for Global Prosperity, UCL

Dr Ida Kubiszewski is an Associate Professor at the Institute for Global Prosperity at UCL and a Fellow of the Royal Society of Arts (RSA). In 2021, Dr. Kubiszewski was the CEO of agriculture tech start-up Downforce Technologies, and was also a climate change negotiator for the Dominican Republic.  She is the author or co-author of over 70 scientific papers and co-authored or co-edited six books. She is the founding managing editor and current Associate Editor of magazine/journal hybrid Solutions, as well as a co-founder and former managing editor of the Encyclopedia of Earth.

Professor in the School of Geography and the Environment, University of Oxford

Danny Dorling is a professor in the School of Geography and the Environment at the University of Oxford. He was previously a professor for a decade at the University of Sheffield, and before then a professor at the University of Leeds. In 2020 he published Slowdown: The End of the Great Acceleration—and Why It’s Good for the Planet, the Economy, and Our Lives and in 2021, jointly with Annika Koljonen: Finntopia: what we can learn from the world’s happiest country. He is currently working on a book on the UK provisionally titled:  A Shattered Nation: Inequality, and the Geography of a Failing State.

Robert Colvile is Director of the CPS and Editor-in-Chief of CapX, as well as a columnist for The Sunday Times. In December 2019 he took a leave of absence to work as one of the authors of the Conservative Party’s election manifesto, which also contained a range of policies advocated by the CPS. He was previously head of comment at the Daily and Sunday Telegraph and news director at BuzzFeed UK, as well as an editor, columnist and leader writer with the Telegraph. He is the author of critically acclaimed book, The Great Acceleration: How the World is Getting Faster, Faster, and was for many years a Research Fellow at the CPS. Since 2021 he has been an advisor to the JCB Group, and is also an expert member of the Government’s Strategic Trade Advisory Group.

Sam is Head of Economy at Green Alliance, and a policy and political consultant specialising in net zero and the economy. He is a member of Chatham House’s governing council focusing on widening access and research. Sam has worked as an adviser to the Labour Party, was a senior adviser to Tony Blair, and led on Brexit and industrial strategy for the Wellcome Trust. Outside of work Sam is a school governor, a trustee for Bristol Museums and a mentor with the Social Mobility Foundation. He holds a MSc in Climate Change.