The Anglo-Saxons – A History of The Beginnings of England

Join us for the story of ambitious queens, revolutionary saints, intolerant monks and grasping nobles; the origins of a society, a culture, and a nation that arose after the fall of the Roman empire.

Sixteen hundred years ago Britain left the Roman Empire and swiftly fell into ruin. Grand cities and luxurious villas were deserted and left to crumble, and civil society collapsed into chaos. Into this violent and unstable world came foreign invaders from across the sea, and established themselves as its new masters.

In this livestream conversation with Dan Snow, historian Marc Morris will trace the turbulent history of these people across the next six centuries. He will explain how their earliest rulers fought relentlessly against each other for glory and supremacy, and then were almost destroyed by the onslaught of the Vikings. He will reveal how they abandoned their old gods for Christianity, established hundreds of churches and created dazzlingly intricate works of art; and tell the stories of figures like Alfred the Great, Edward the Confessor, and many more.

Drawing on a vast range of original evidence – chronicles, letters, archaeology and artefacts – Marc will illuminate a period of history that is only dimly understood, separate the truth from the legend, and tells the extraordinary story of how the foundations of England were laid. 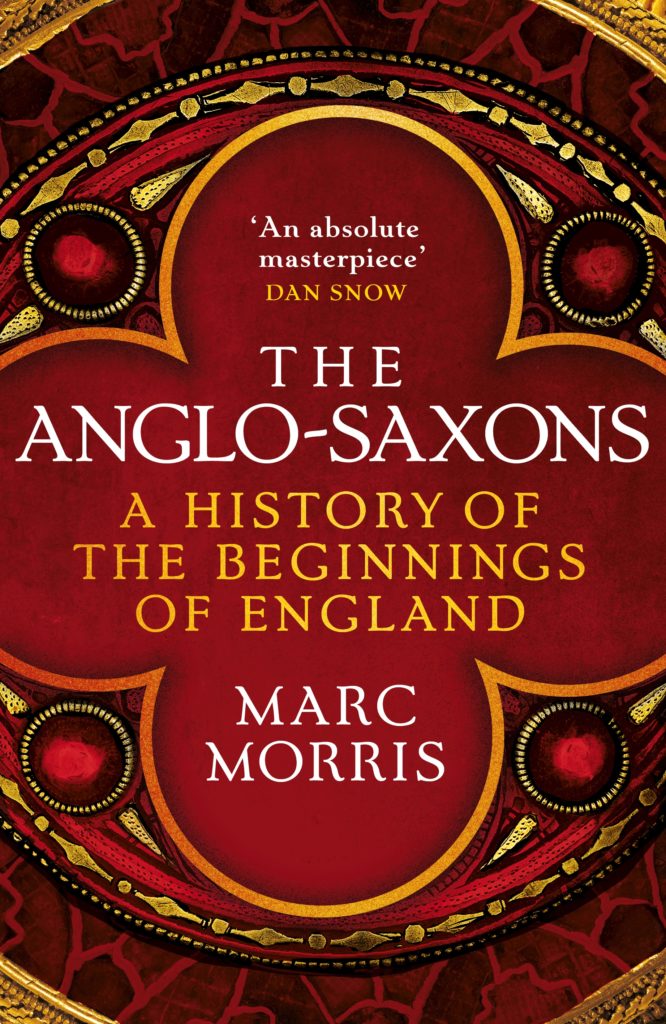 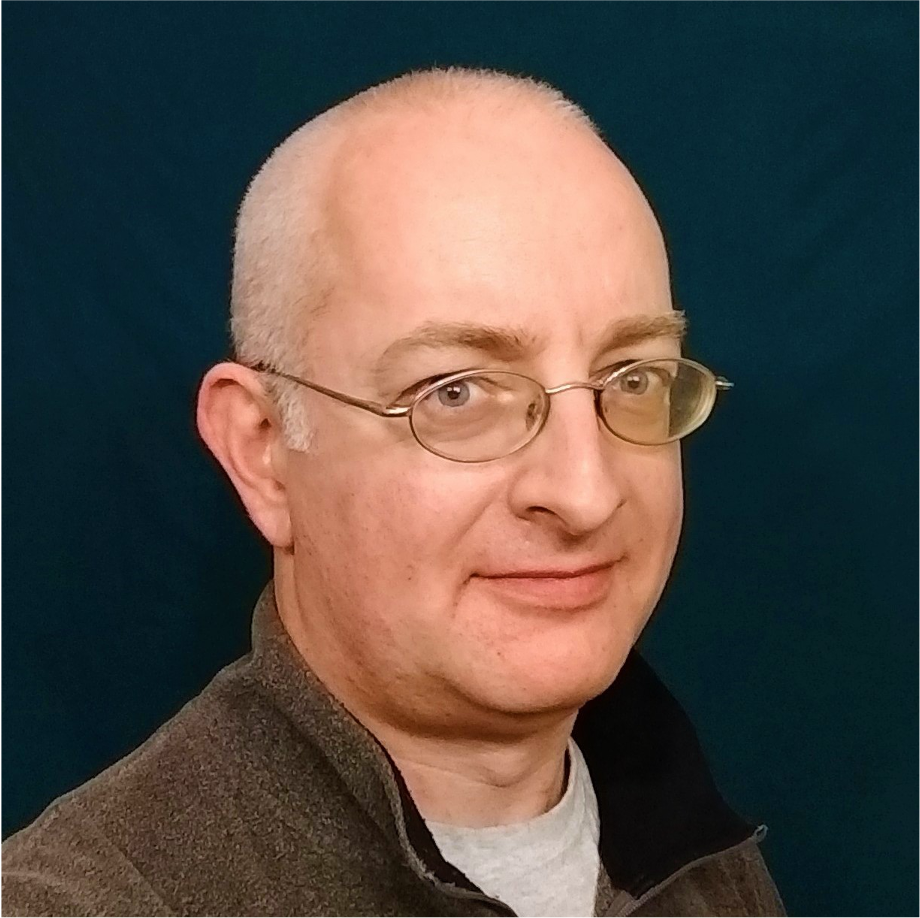 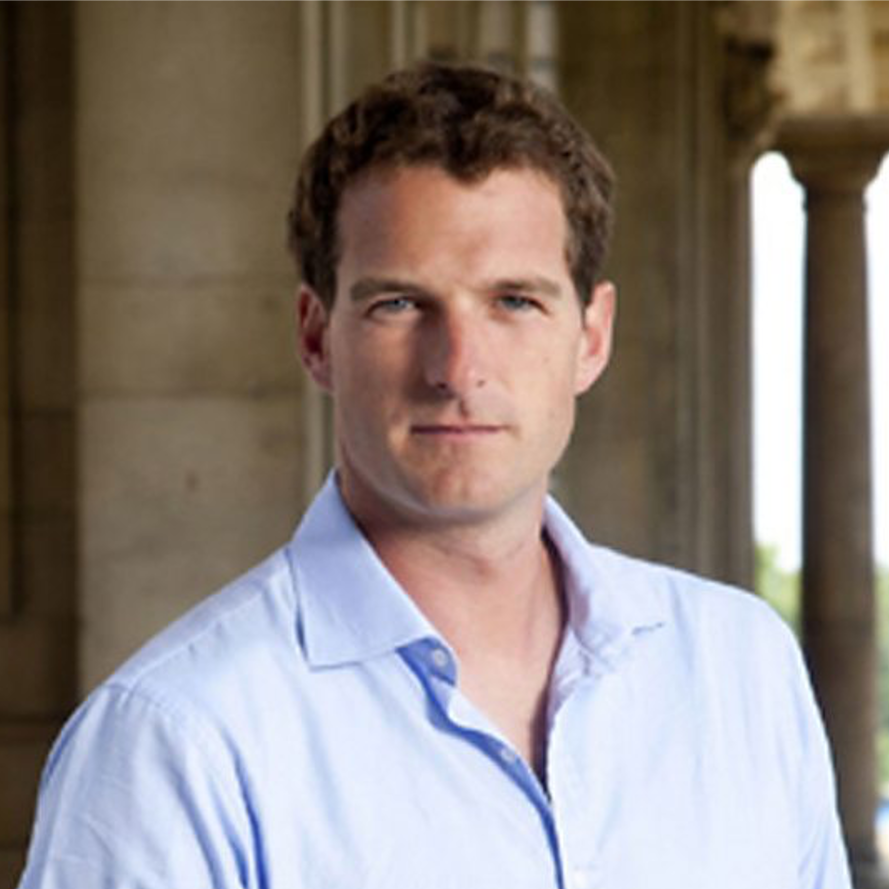 Marc Morris is a historian who specializes in the Middle Ages. He studied and taught at the universities of London and Oxford and is a Fellow of the Royal Historical Society. His other books include a bestselling history of the Norman Conquest and highly acclaimed biographies of King John and Edward I (A Great and Terrible King). He also presented the TV series Castle and wrote its accompanying book. He contributes regularly to other history programmes on radio and television and writes for numerous journals and magazines.

Dan Snow is a historian, BAFTA-winning broadcaster and television presenter. His hugely popular History Hit podcast is downloaded a million times a month, has over 250,000 keen followers on Twitter and he has recently launched a history TV channel. He has presented shows such as Armada, Grand Canyon and Vikings. He has a regular slot on The One Show on BBC1. He has written several books including Battlefield Britain and The Battle of Waterloo.