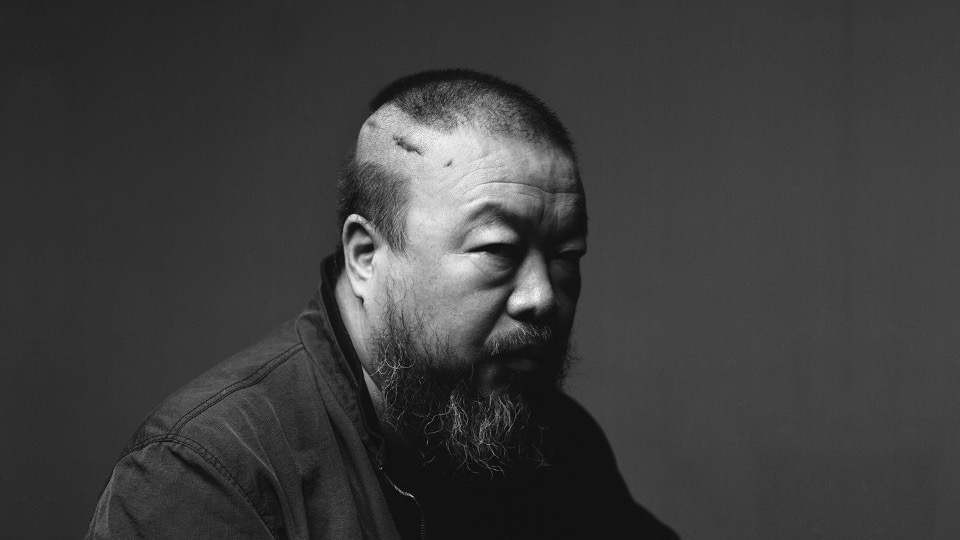 Stories from the Global Refugee Crisis

The legendary artist and political activist joins the internationally bestselling author of The New Silk Roads for a powerful personal account of the most urgent humanitarian crisis of our time.

In the course of making Human Flow, his epic feature documentary about the global refugee crisis, the artist Ai Weiwei and his collaborators interviewed more than 600 refugees, aid workers, politicians, activists, doctors, and local authorities in twenty-three countries around the world.

Speaking in their own words, refugees shared their experiences of migrating across borders, living in refugee camps, and struggling to rebuild their lives in unfamiliar and uncertain surroundings. They spoke about the dire circumstances that drove them to migrate, whether war, famine, or persecution; and their hopes and fears for the future.

Others provided context for the historical evolution of this crisis, the challenges for regions and states, and the options for moving forward.

In conversation with Oxford Professor Peter Frankopan, whose books The Silk Roads and The New Silk Roads offer dazzlingly original account of how our world came to be and where the 21st century will take us, Weiwei will share what he has learned first-hand about the greatest humanitarian emergency of our time.

Don’t miss this exclusive conversation between two of the most accomplished figures in global culture.

“Today there are nearly 80 million people displaced by war and persecution. They are alternately forgotten and demonised. In sharing their words, Ai Weiwei reminds us that while they are refugees, they are first and foremost men, women, and children with the same dreams and aspirations as the rest of us, equally deserving of the peace, protection, and opportunity we seek for ourselves and our own families.”—Filippo Grandi, United Nations High Commissioner for Refugees

“With its astonishing variety, Human Flow offers a rich tableau of living, striving, achieving, frustration, sadness, and more. One gets a much fuller range of emotions and experiences than in conventional accounts of the refugee crisis. At a time when refugee fatigue has set in, we need this book.”—Jeremy Adelman, Henry Charles Lea Professor of History, Princeton University

“Ai Weiwei helps us understand on a personal level the large-scale movement of migrants and refugees, driven by conflict, the climate crisis, persecution, and inequality. He translates a global phenomenon into a compelling collection of diverse human stories—each demanding our moral attention if we hope to comprehend the whole.”—Patrick Gaspard, president of the Open Society Foundations 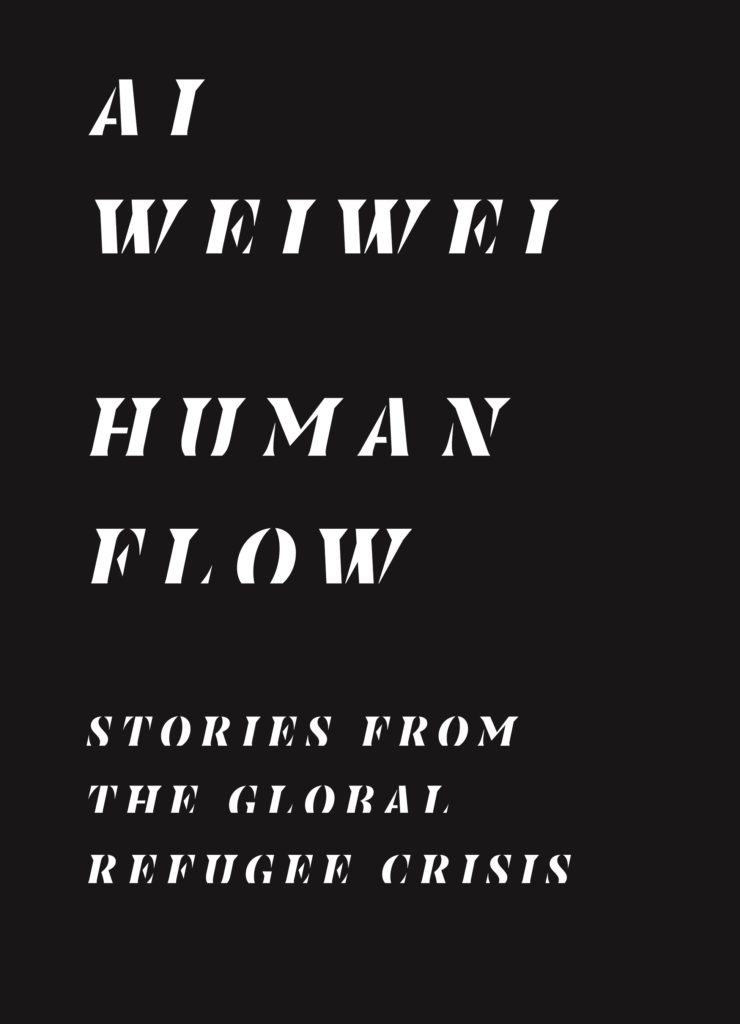 Ai Weiwei (*1957, Beijing) lives and works in multiple locations, including Beijing (China), Berlin (Germany), Cambridge (UK) and Lisbon (Portugal). He is a multimedia artist who also works in film, writing and social media.