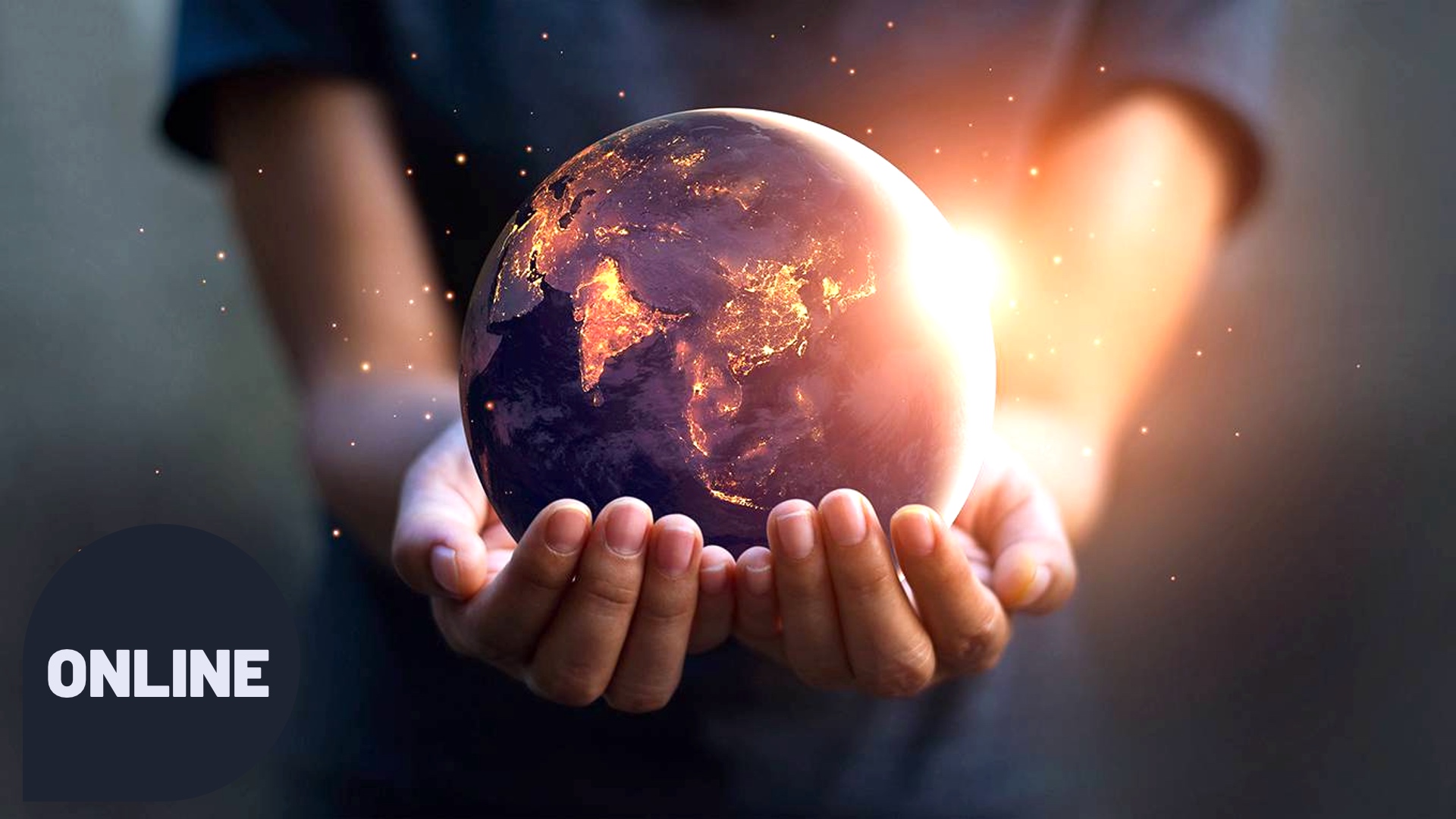 The 21st century will be dominated by three superpowers: the US, Europe and China. Parag Khanna investigates what this means for the rest of us.

At the end of the Cold War, we found ourselves living in a world with one superpower, the United States. Now, the moment of American supremacy is over, and three empires co-exist, in uncanny parallel with the world envisaged by George Orwell over sixty years ago in his dystopian masterpiece 1984: the United States (Oceania); Europe (Eurasia) and China (Eastasia).

Each of these superpowers competes for influence over mid-size countries, offering distinct advantages – and the power that wins will dominate the century to come.

In conversation with bestselling Oxford historian and author The Silk Roads, Peter Frankopan, geopolitical scholar Parag Khanna will take us on a tour of the new world order: from Azerbaijan to Venezuela, Libya to Malaysia, exploring how citizens of these countries and others can already feel the imperial forces exerting their influence and affecting the global balance of power. At stake is nothing less that the question of who will lead the 21st century.

Books will be shipped within two weeks after the event. Please note that due to the challenges of distribution during the global pandemic, some books may be delayed. If we experience any delay in getting your copy to you, we will contact you by email to let you know. Thank you for supporting a local London business, Primrose Hill Books. 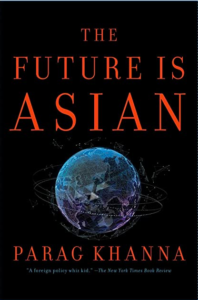 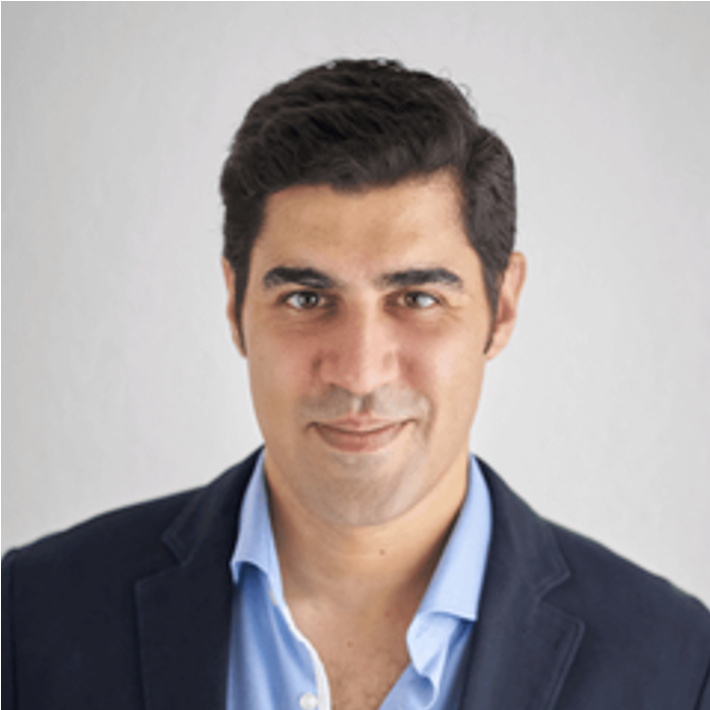