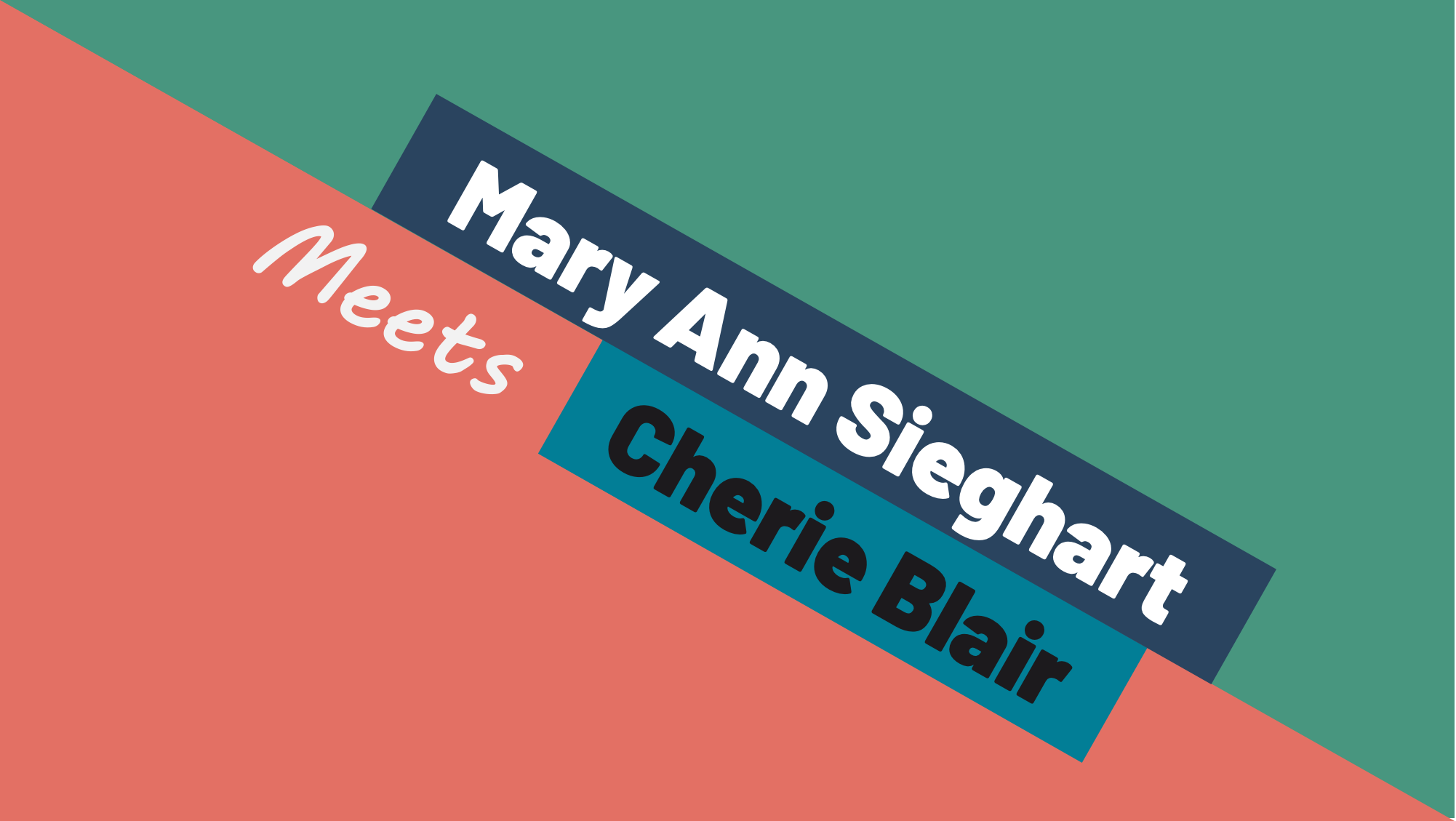 Why do we still take male authority more seriously – and what can we do about it? Mary Ann Sieghart and Cherie Blair explore the pervasive gender bias at work in our everyday lives.

Did you know that when you search Google images for the word ‘expertise’, in the first twenty pictures, there isn’t a single woman? Or that British parents, when asked to estimate their children’s IQ, will put their son, on average, at 115 and their daughter at 107? Or that women are still twice as likely as men as to have to prove their competence?

Leading journalist Mary Ann Sieghart has marshalled a wealth of data to reveal the scale of our biases against women’s authority, including both cutting edge research from the social sciences and personal interviews with women including Baroness Hale, Mary Beard and Bernadine Evaristo.

Now, in conversation with another pioneering woman, QC and philanthropist Cherie Blair, she will provide a startling and fresh perspective on the unseen sexist bias at work in our everyday lives and reveal the scale of the gap that still persists between men and women.

This livestream event will make you angry. It may well may you shake your head in disbelief. But it will also provide you with a framework for addressing the systemic sexism in our society in ways that benefit us all.

‘A brilliant manifesto explaining why women are still so underestimated and overlooked in today’s world, but how we can also be hopeful for change’ – Philippa Perry

‘At last here is a credible roadmap that is capable of taking women from the margins to the centre by bridging the authority gap that holds back even the best and most talented of women. Read this and weep at what we are wasting. Read this and believe we can fly on two wings and soon.’ – Mary McAleese, former President, Ireland 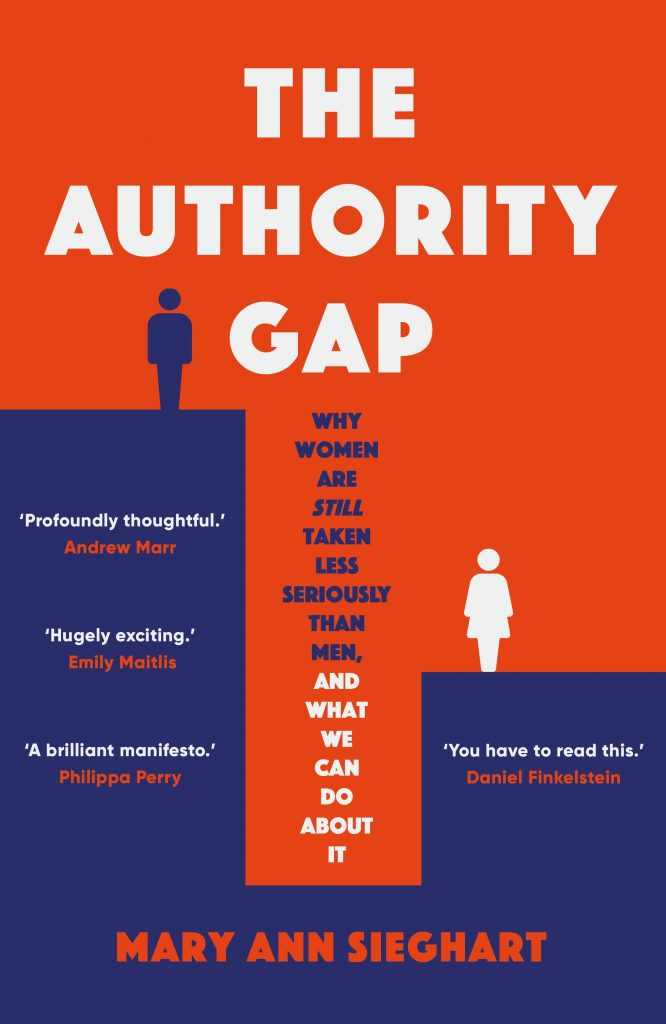 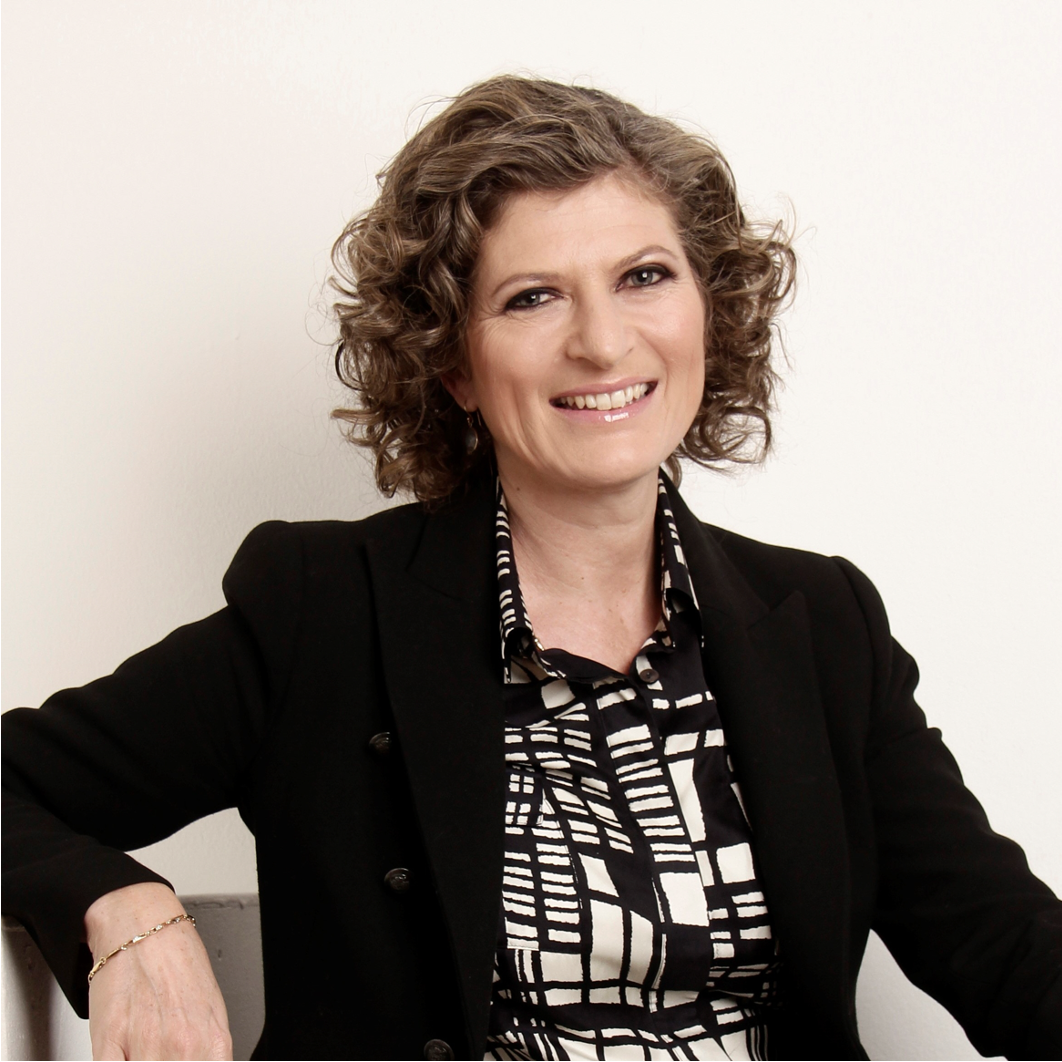 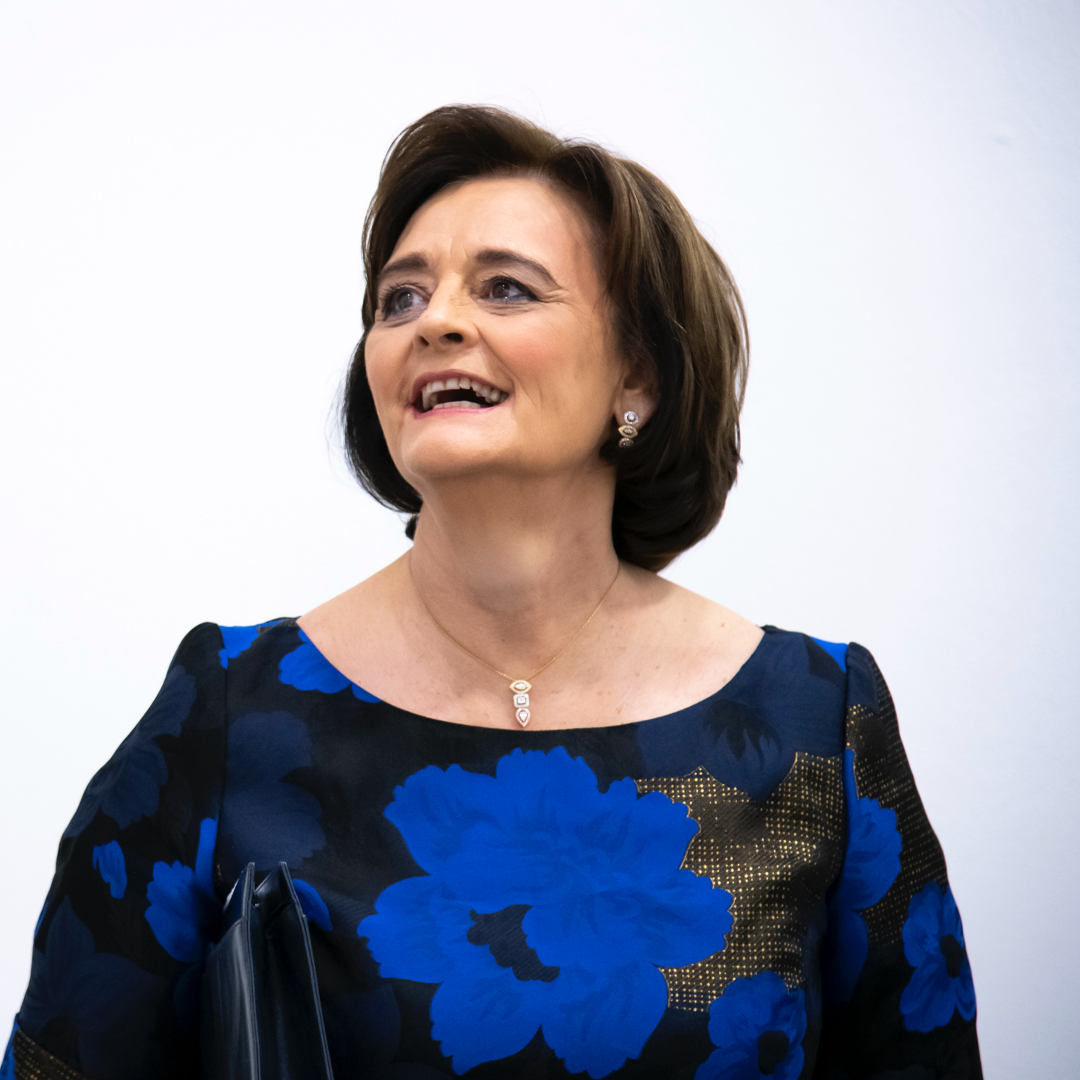 QC and Founder of the Cherie Blair Foundation for Women

Mary Ann Sieghart spent twenty years as Assistant Editor and columnist at The Times and won a large following for her columns on politics, economics, feminism, parenthood and life in general. She has presented many programmes on BBC Radio 4, such as Start the Week, Profile, Analysis, Fallout and One to One. She chaired the revival of The Brains Trust on BBC2 and recently spent a year as a Visiting Fellow of All Souls College, Oxford. She has chaired the Social Market Foundation think tank, is a Visiting Professor at King’s College London, a Trustee of The Scott Trust, and sits on numerous boards.

QC and Founder of the Cherie Blair Foundation for Women

Leading Queen’s Counsel, wife of the former British Prime Minister and committed campaigner for women’s rights, Cherie Blair set up the Cherie Blair Foundation for Women in 2008 to help women build small and growing businesses in low and middle income countries so that they can contribute to their economies and have a stronger voice in their societies. Cherie was awarded a CBE in the 2013 New Year’s Honours List for services to women’s issues and to charities in both the UK and overseas.