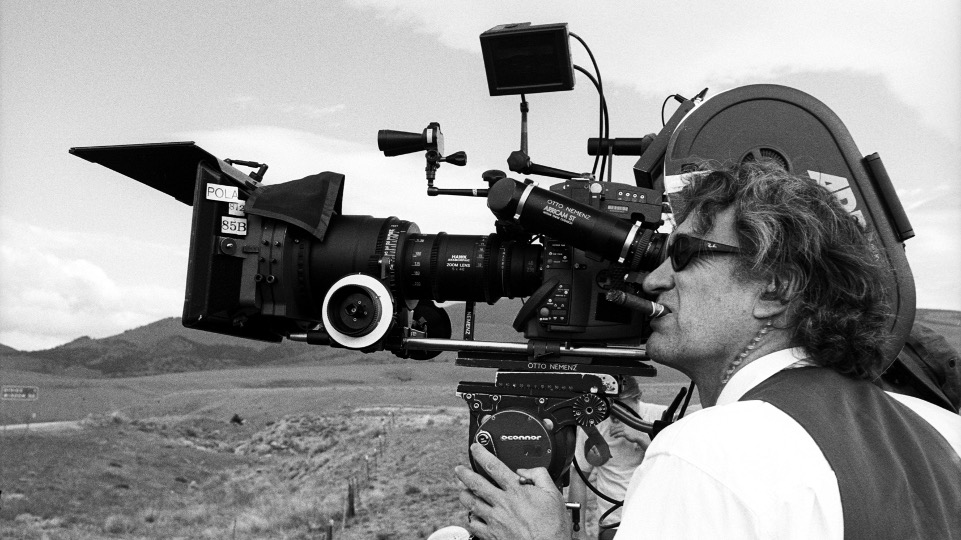 In Frame with Wim Wenders

A Special New Series with Curzon

In the first in a new series with Curzon bringing the world’s greatest filmmakers and stars to London, Francine Stock meets the legendary German auteur.

We are thrilled to announce the launch of In Frame, a brand-new live-events season in partnership with Curzon.

In Frame is an event season for film lovers. Hosted live at the iconic Curzon Mayfair, it will give the opportunity to get up close to some of the greatest filmmakers alive today.

Our debut event sees Wim Wenders ‘In Frame’. Novelist and broadcaster Francine Stock will take a deep dive into Wim’s career at the forefront of European cinema – from his ground-breaking road movie trilogy (Alice in the Cities, Wrong Move, and Kings of the Road) through to modern classics such as Paris, Texas and To The End of the World, and of course, his unforgettable masterpiece, Wings of Desire.

Don’t miss this opportunity to hear from one of the most important creative artists at work in the world today. 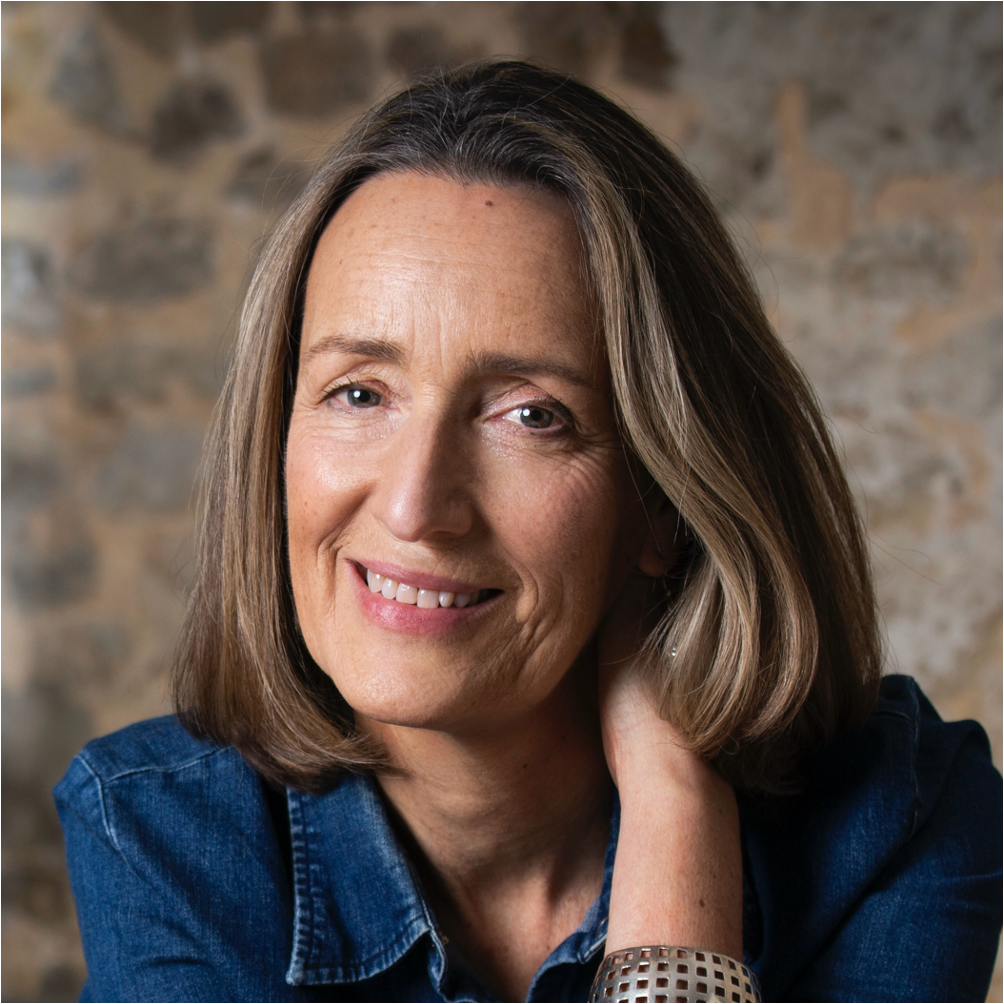 Livestream Tickets from £10,
or free for How To Plus members.

Wim Wenders came to international prominence as one of the pioneers of the New German Cinema during the 1970’s and is considered to be one of the most important figures in contemporary German film. In addition to his many prize-winning feature films, his work as a script- writer, director, producer, photographer and author also encompasses an abundance of innovative documentary films, international photo exhibitions and numerous monographs, film books and prose collections. He lives and works in Berlin, together with his wife Donata Wenders.

Francine Stock is a writer and broadcaster who has fronted a wide range of arts and current affairs programmes for BBC Television and Radio including Newsnight, Front Row and The Film Programme which over 17 years built a substantial UK and international following. Her published work includes novels and film criticism, as well as a study of the cultural and political influence of cinema, In Glorious Technicolor: A Century of Film and How It Has Shaped Us.