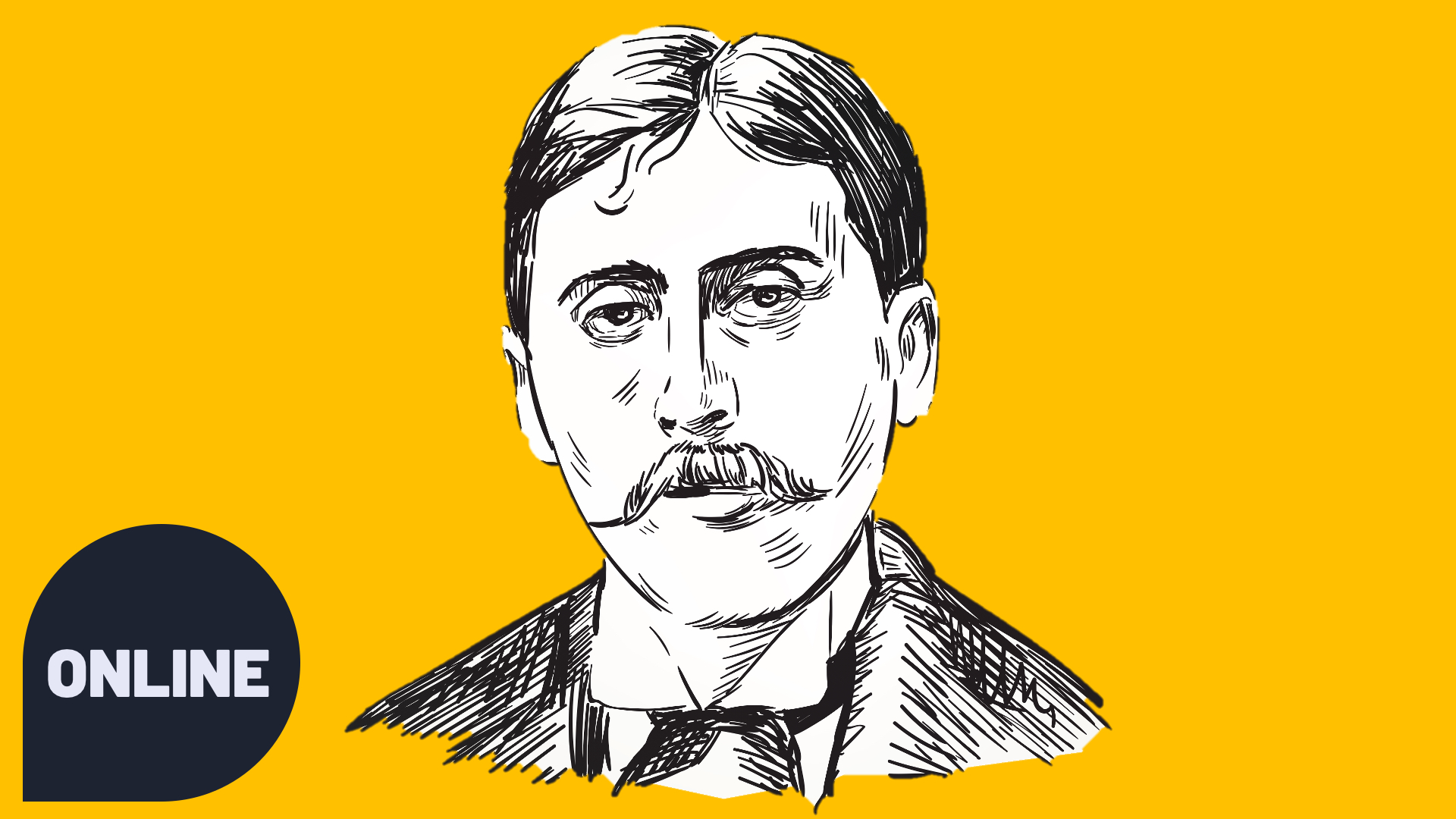 How to Read Proust

It’s never too late to delve into the greatest masterpiece of world literature. Join award-winning novelist and Oxford scholar Patrick McGuinness for his hands-on guide to making sense of Proust.

He may be the most acclaimed and influential novelist of all time, a storyteller of extraordinary genius whose themes and tropes have passed into popular culture, but for most of us, reading Proust remains an aspiration for the future rather than an edification for the present. His stylistically innovative and deeply philosophical masterwork has a depth and length daunting to even the most committed literary aficionado.

But the journey through À la recherche du temps perdu does not have to be intimidating. Booker nominated, Encore award-winning novelist, poet and scholar Patrick McGuinness joins us to make Proust easy, accessible and fun in this one-hour long voyage in search of lost time.

So if you’re sitting comfortably, take a bite of madeleine, and we’ll begin… Patrick McGuinness is a British academic, critic, novelist, and poet. He is Professor of French and Comparative Literature at the University of Oxford, where he is Fellow and Tutor at St Anne’s College.