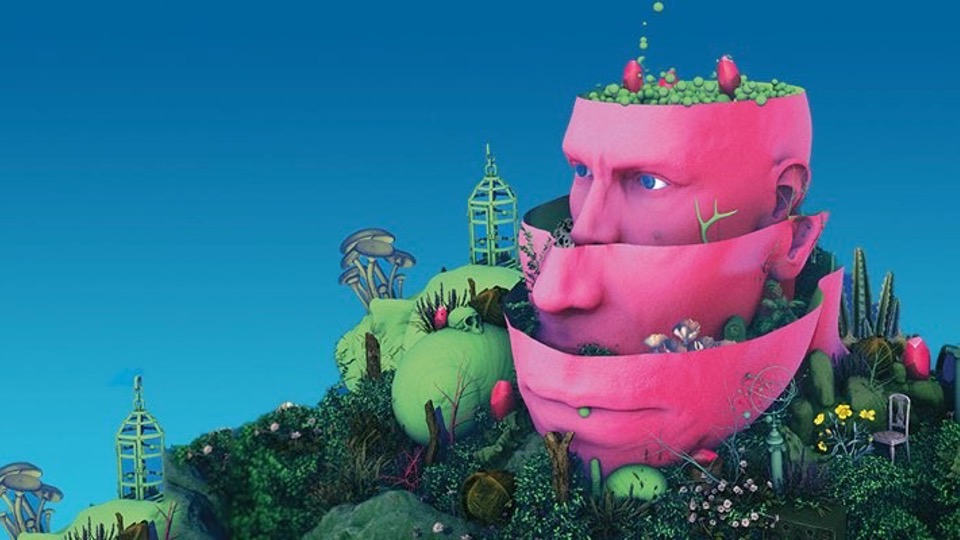 Reality+: From The Matrix to the Metaverse

He is one of the world’s best known and most influential philosophers. Now David Chalmers joins us with his most ground-breaking and provocative idea yet.

Many more of the world’s biggest corporations are building a persistent virtual world, or “Metaverse”. Mark Zuckerberg even renamed Facebook around the company’s new mission. In time, these and other virtual worlds will become indistinguishable from the real world. But is VR any different to genuine reality? Can you live a good and meaningful life there?

David Chalmers became one of the world’s most influential philosophers when he coined the ‘Hard Problem’ of consciousness. Now he joins us with a bold and provocative new idea: that virtual worlds are not second-class worlds but as legitimate as the reality we already experience – and this is no bad thing.

He will bring entirely original thinking to critical questions about a virtual life –  where our minds are and who we are if we exist in two places? How we can consider such values as sex, death, life and friendship in a virtual world, or lead a meaningful life, authenticate facts, build virtual societies and worry about new lexicons of meaning and language. What is reality, anyway? How do we know there’s an external world? Is there a god? We need to make decisions right now about how we use video games, smartphones, and the internet… eventually, we will have to decide whether or not to upload ourselves to the cloud entirely.

Don’t miss this chance to hear a major statement from one of our most important living philosophers – a bold new thesis will not only frame discussion of philosophy and technology for years to come but will profoundly shape how we think about our future. 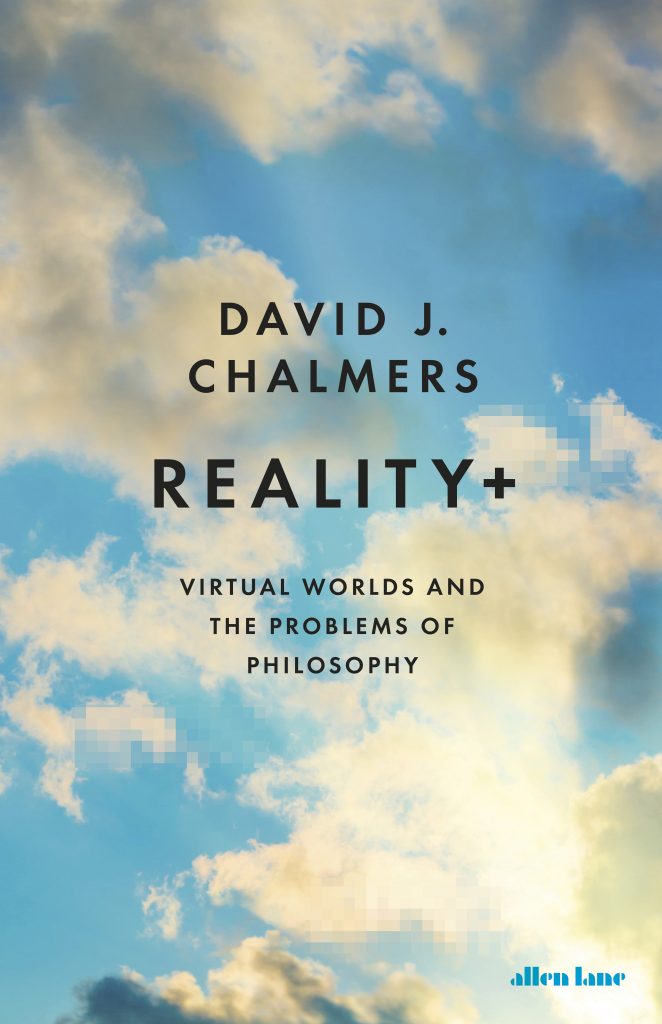 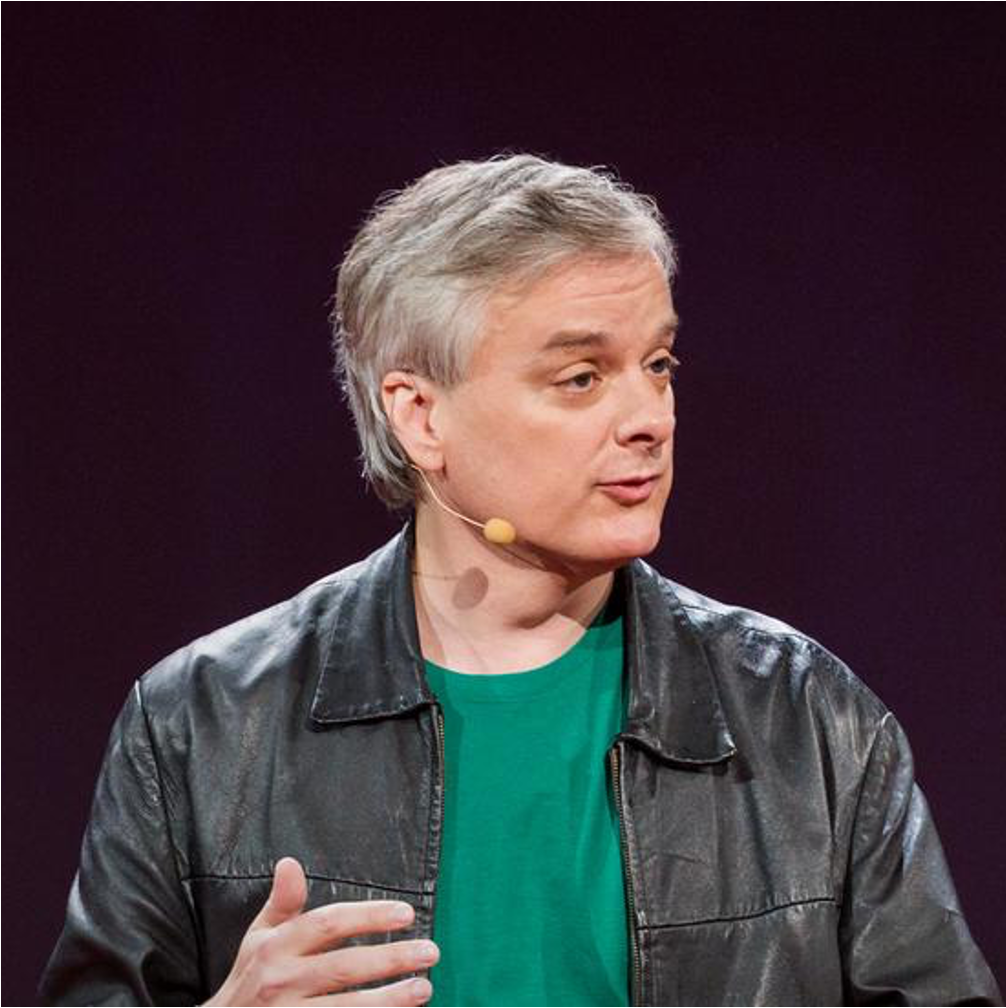 David J. Chalmers is University Professor of Philosophy and Director of the Center for Mind, Brain, and Consciousness at New York University. He has given the John Locke lectures and has been awarded the Jean Nicod prize and the Jon Barwise prize. He has been ranked in The Philosopher’s Magazine as the second-most important living philosopher and was ranked 16th on the Prospect magazine’s list of the 100 most important world thinkers in 2015. He is the author of The Conscious Mind which has been translated into 10 languages.