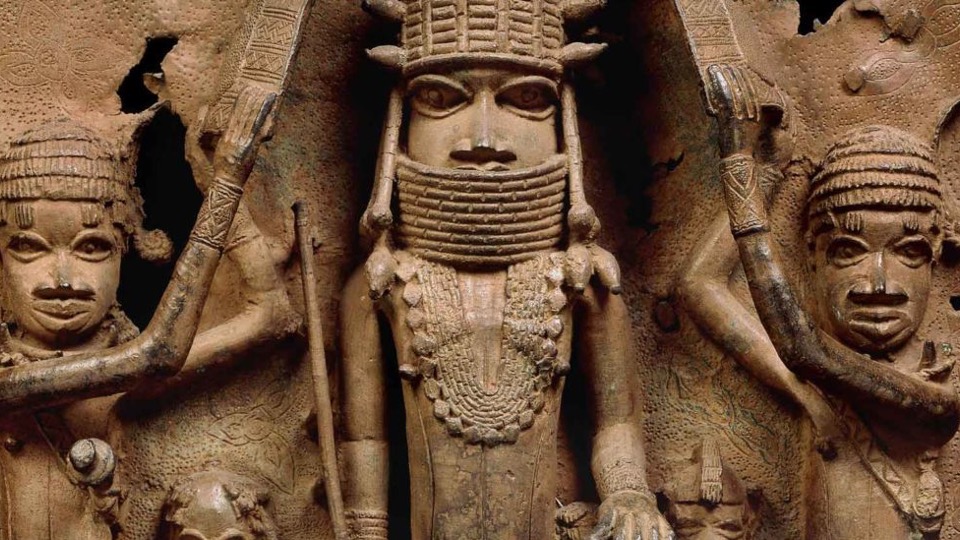 Blood and Bronze – The British Empire and the Sack of Benin

David Olusoga and Paddy Docherty reveal the history of Britain’s conquest of the Kingdom of Benin and the plunder of its fabled Bronzes.

The Benin Bronzes are among the British Museum’s most prized possessions. Celebrated for their great beauty, they embody the history, myth, and artistry of the ancient Kingdom of Benin, once West Africa’s most powerful, and today part of Nigeria. How did they come to be there – and what does their history tell us about motives and means of the British Empire?

In conversation with BAFTA award-winning historian and filmmaker David Olusoga, historian of empire Paddy Docherty joins us to tell the brutal story of the 1897 invasion of Benin.

Armed with shocking details discovered in the archives, Olusoga and Docherty will set this assault in its late Victorian context. As British power faced new commercial and strategic pressures elsewhere, it ruthlessly expanded in West Africa. Revealing both the extent of African resistance and previously concealed British outrages, this is the definitive account of one of the most important episodes in British and Nigerian history told by two of our most eminent historians. 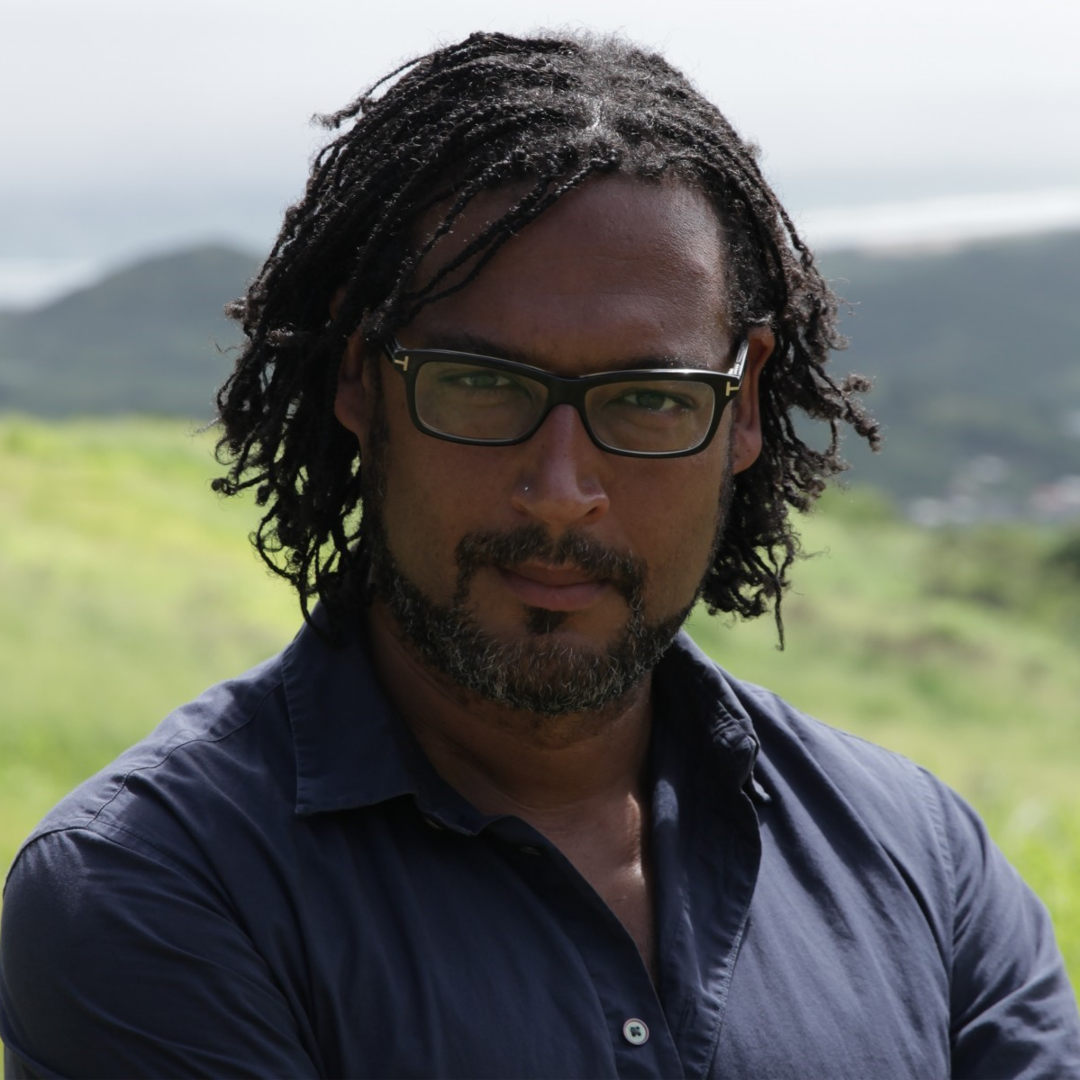 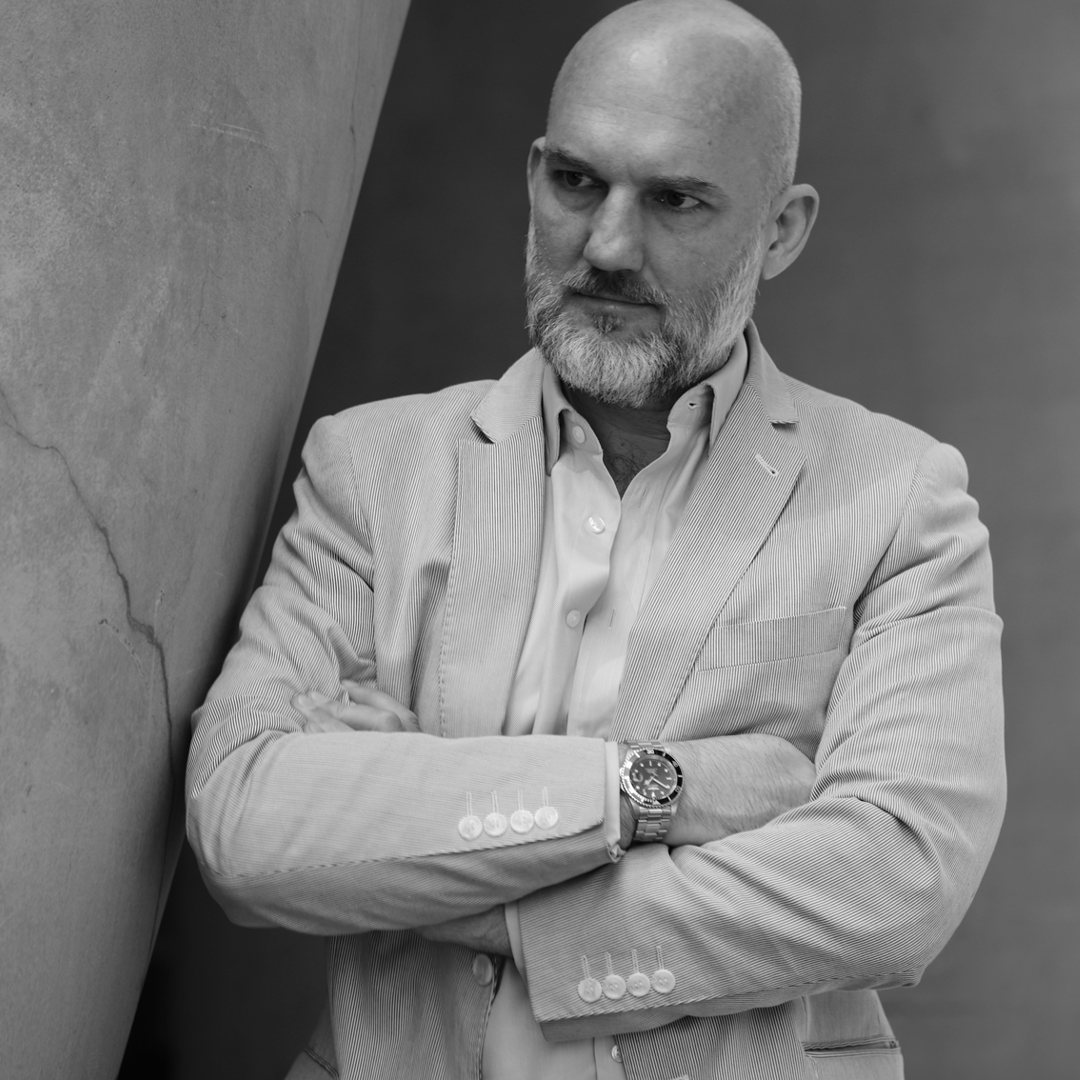 Professor David Olusoga is a British-Nigerian historian, broadcaster and BAFTA award-winning presenter and filmmaker. He is Professor of Public History at the University of Manchester and a regular contributor to the Guardian, Observer, New Statesman and BBC History Magazine.

Paddy Docherty is a historian of empire, with a particular interest in the British Empire, anticolonial resistance, and the cultural impact of imperialism. He was educated at the University of Oxford and is the author of The Khyber Pass: A History of Empire and Invasion.