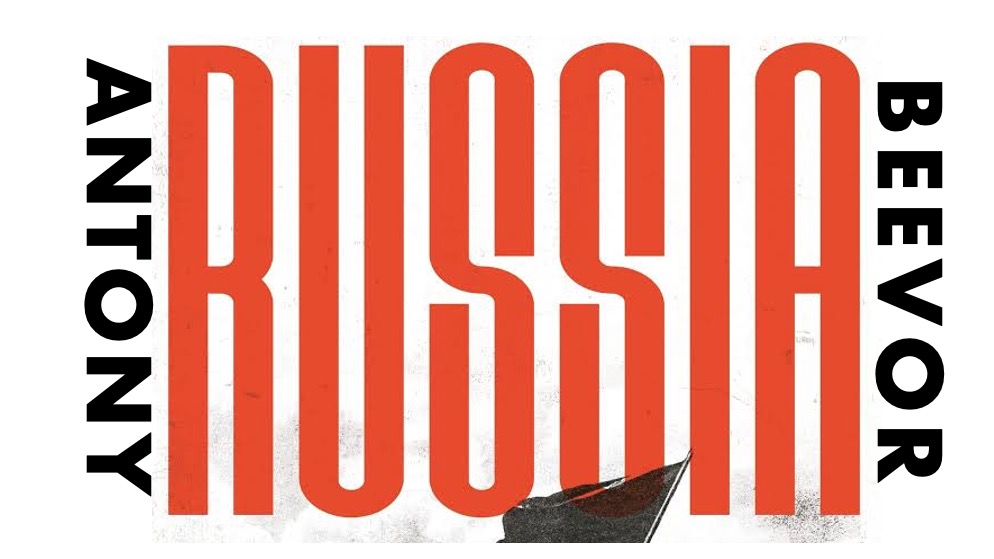 Bestselling historian Antony Beevor joins us to tell the action-packed story of the Russian Revolution – from the streets of Petrograd to the offices of Churchill, Lenin and Trotsky.

Between 1917 and 1921 a devastating struggle took place in Russia following the collapse of the Tsarist empire. Many regard this savage civil war as the most influential event of the modern era.

The struggle became a world war by proxy as Churchill deployed weaponry and troops from the British empire, while armed forces from the United States, France, Italy, Japan, Poland and Czechoslovakia played rival parts.

Using the most up to date scholarship and archival research, Antony Beevor, author of the acclaimed international bestseller Stalingrad, assembles the complete picture in a gripping narrative that conveys the conflict through the eyes of everyone from the worker on the streets of Petrograd to the cavalry officer on the battlefield and the woman doctor in an improvised hospital. 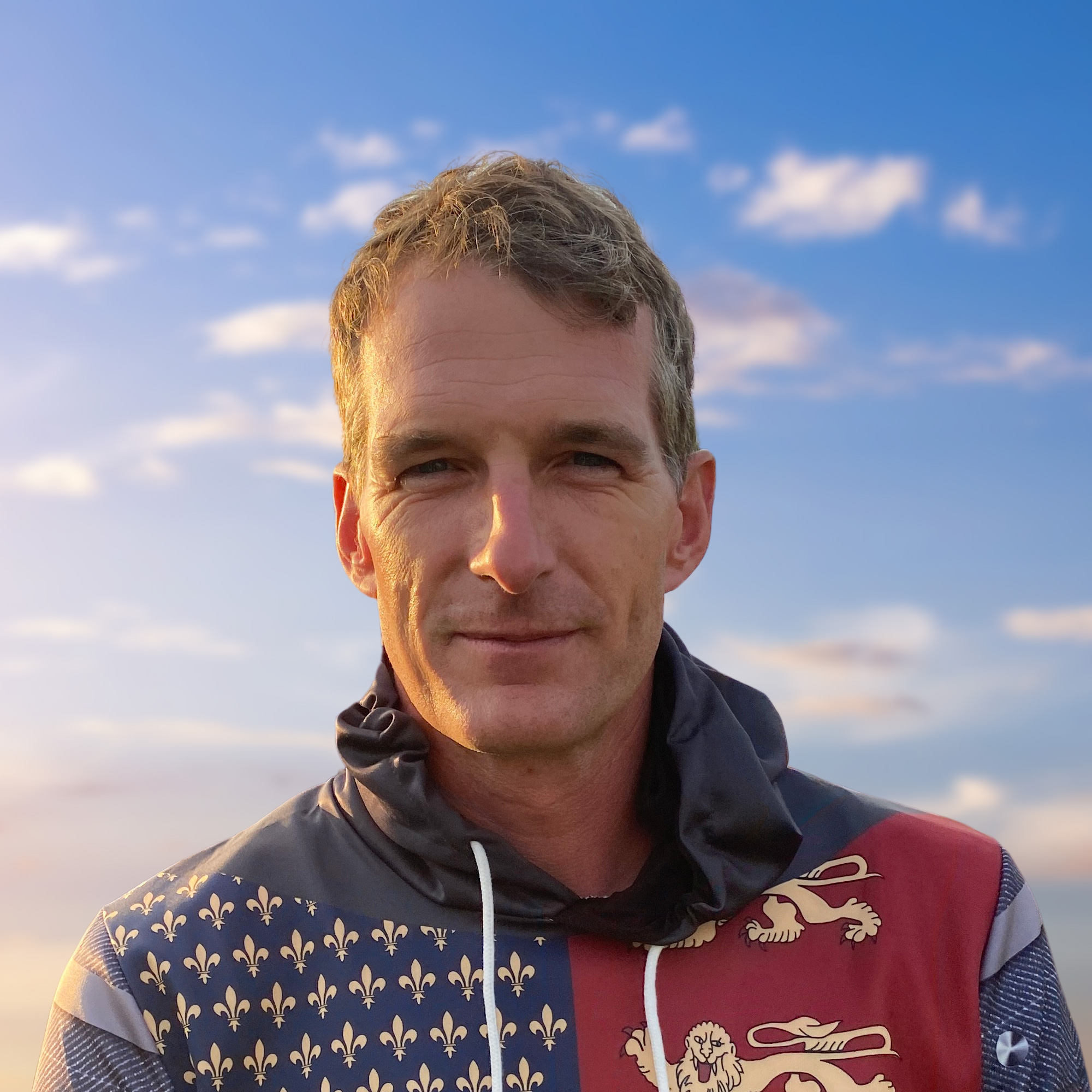 Live Event Tickets are £24,
How To + subscribers receive a 20% discount

Antony Beevor’s books have been appeared in thirty-three languages and sold over eight million copies. Antony’s last book Arnhem: The Battle for the Bridges, 1944 was an instant Sunday Times bestseller.

Dan Snow is an award winning history broadcaster and best-selling author. He has made dozens of TV shows for the BBC, Discovery, and other broadcasters. He is the host of one of the world’s biggest history podcasts with millions of listeners every month. He is the founder and Creative Director of the award nominated History Hit TV, an on demand history channel, described by the Wall Street Journal as the ‘Netflix for History.’ With vast numbers of paying subscribers Snow has proved a pioneer of digital history, the Times newspaper commented that “Snow is now the Mark Zuckerberg of Spitfires, the Elon Musk of the King Tiger Tank.”