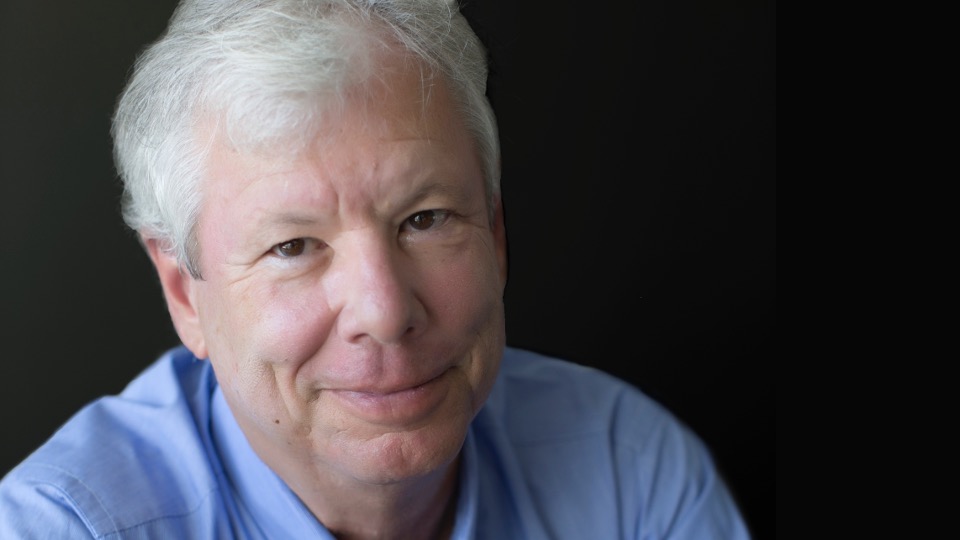 An Evening With Richard Thaler

In Conversation with Tim Harford

Inspiring leaders from the World Bank to the White House, Richard Thaler’s Nudge was that rare marvel: a book that genuinely changed the world. Now the Nobel Laureate joins us with new insights.

In 2008, Nobel laureate and economist Richard Thaler and legal scholar Cass Sunstein wrote a book that would go on to transform the way we tackle the world’s most urgent challenges: from climate change to terrorism, economic growth to poverty, discrimination to inequality.

The word “nudge” has entered the vocabulary of businesspeople, policy makers, engaged citizens and consumers everywhere. Adopted early on in the administration of Barack Obama and David Cameron’s government, today there are over 400 units in governments and NGOs using Thaler and Sunstein’s theory of behavioural science to help people change the way they think, work, and live.

But in the thirteen years since that original, ground-breaking book, the world has changed utterly. Back then, the global financial crisis was only just beginning; Hillary Clinton was a favourite for the presidency and Donald Trump one of her most passionate supporters; and no-one had heard the words ‘Brexit’ or ‘COVID-19’.

Now, Thaler and Sunstein have updated the book, making use of their experiences in and out of government over the past dozen years as well as an explosion of new research. In this livestream event, Financial Times columnist Tim Harford meets Richard Thaler to explore a wealth of bright new ideas – from saving the planet to data ownership, personal finance to “sludge” (nuisance paperwork that keeps us from getting what we want).

It’s an unmissable opportunity to hear from one of the most influential thinkers alive today.

‘Few books can be said to have changed the world, but Nudge did. The Final Edition is marvellous: funny, useful, and wise.’ Daniel Kahneman, Author of Thinking, Fast and Slow

‘Nudge should be required reading for anyone who aspires to run a country, lead a company, raise a child, or make a choice. It’s the gold standard for using behavioural science to guide decisions and policies, and the new edition is even better than the original.’ Adam Grant, author of Think Again

‘Revolutionary: Once you’ve read it, you start to see that we are ALWAYS being nudged in some way. It changes the way you see the world – this edition even more so.’ David Byrne, musician

‘Nudge has changed the way we think about both business’s and society’s biggest problems. The Final Edition is full of new insights and well worth reading. ’ Eric Schmidt, former CEO of Google 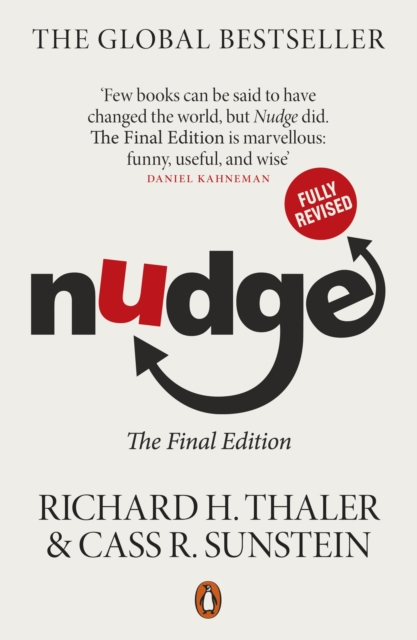 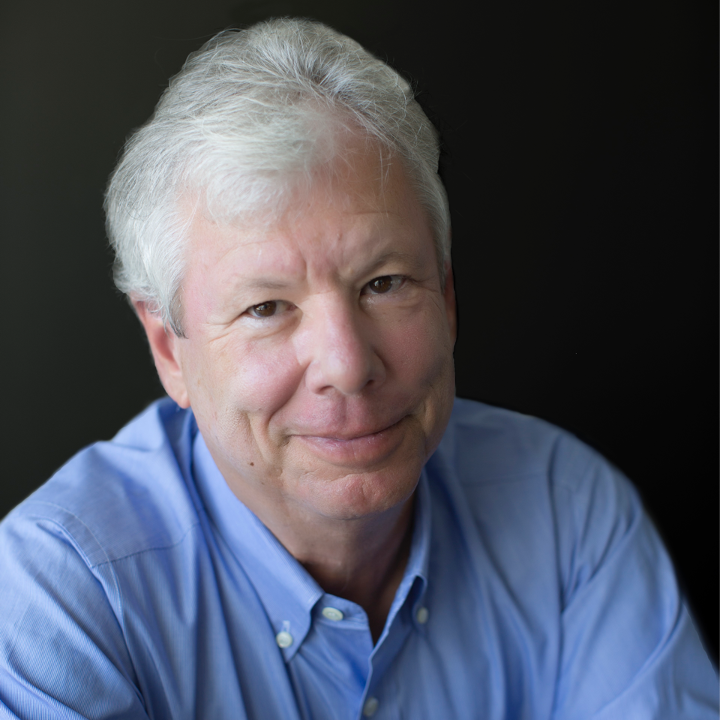 Richard H. Thaler was awarded the 2017 Nobel Memorial Prize in Economic Sciences for his contributions to the field of behavioural economics. He is the Charles R. Walgreen Distinguished Service Professor of Behavioral Science and Economics at the University of Chicago Booth School of Business. He is a member of the National Academy of Science and the American Academy of Arts and Sciences, and in 2015 he was the president of the American Economic Association. He has been published in numerous prominent journals and is the author of Misbehaving: The Making of Behavioural Economics.

Tim Harford OBE is an economist, journalist and broadcaster. He is author of The Next Fifty Things That Made the Modern Economy, Messy, and the million-selling The Undercover Economist. Tim is a senior columnist at the Financial Times, and the presenter of Radio 4’s More or Less, Fifty Things That Made the Modern Economy, and Cautionary Tales. He is an associate member of Nuffield College, Oxford and an honorary fellow of the Royal Statistical Society.