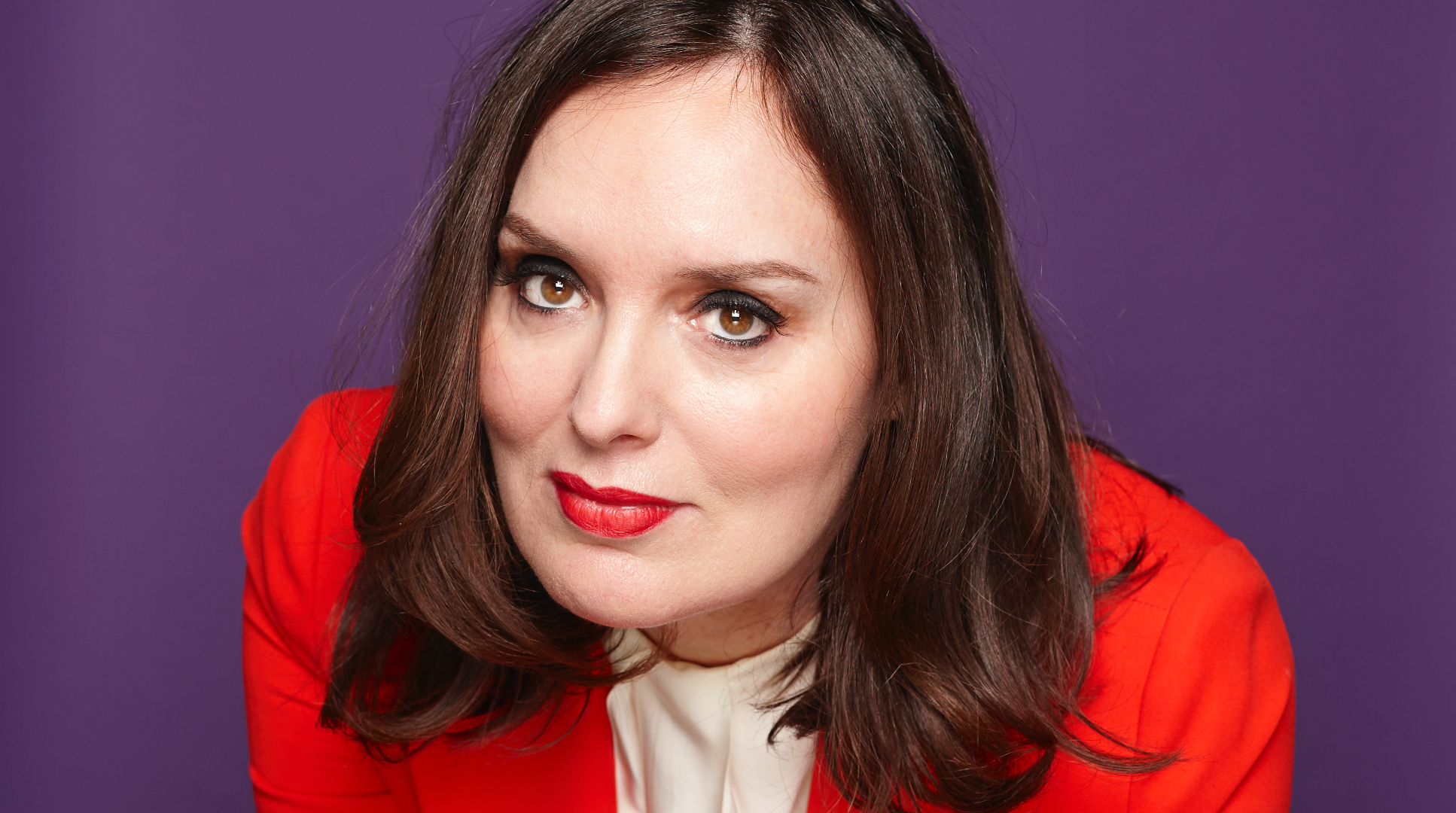 An Evening With Deborah Frances-White

In conversation with Hannah MacInnes

She’s sold-out the London Palladium, Sydney Opera House and the Royal Albert Hall. Now the award-winning author, comedian and host of The Guilty Feminist Podcast joins How To Academy.

“I’m a feminist but… one time I went on a women’s rights march, and I popped into a department store to use the loo, and I got distracted trying out face cream. And when I came out the march was gone.” – Deborah Frances-White

From inclusion to intersectionality, #MeToo to men’s rights, rom-coms to pornography, Deborah Frances-White has tackled urgent questions for the modern woman with an incisive comic wit, confidence and frankness that make her ‘quite possibly the defining feminist of our generation’ (Elizabeth Day).

Join her in conversation with Hannah MacInnes for an exploration of what it means to be a Guilty Feminist in the tumultuous world of 2020, with lessons for women who want to abandon their guilt, say No (when they mean it), say Yes (when they want to) and to change the world – or themselves – for the better.

This really is the “everything you have always wanted to know about feminism but were afraid to ask” manual. From a mind as lucid and witty as it is kind and empathetic comes essential reading for the planet – Emma Thompson

“Brims with facts and inspiring women you might not have heard of but are now glad you have … [Deborah Frances-White’s] mixture of wit, fallibility and inclusivity is immensely appealing … The book emboldens women to find their voice, to say no more often, yes less, and to demand more than the 75p in the pound they get paid compared with men. Her genius for satire is what makes her voice so sonorous – her Open Letter from the Gentlemen of Hollywood, a riposte to the Weinstein saga, is worth the cover price alone.” – Sunday Times Deborah Frances-White is a comedian best known for her hit podcast The Guilty Feminist, which has had 80 million downloads in three years. She is also the creator and producer of BBC Radio 4’s GrownUpLand and host and creator of Global Pillage. Deborah’s television credits include Have I Got News for You, Mock the Week, Film 2018 and Rob Rinder’s Good Year Bad Year. Her BBC Radio 4 show Deborah Frances-White Rolls the Dice ran for two series and won The Writers’ Guild Award for Best Radio Comedy in 2016.  Deborah’s book The Guilty Feminist is published by Virago and is a Sunday Times Best Seller.