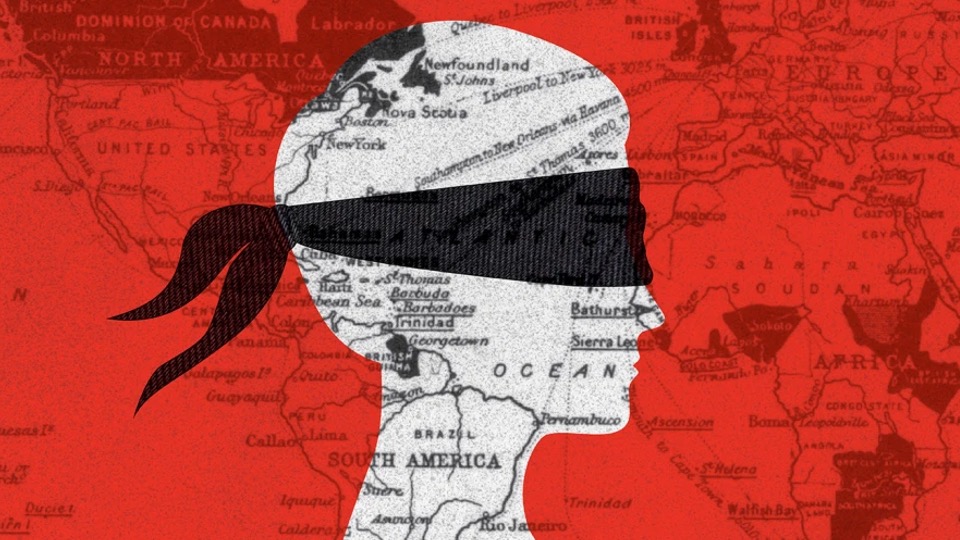 The Twilight of Democracy

From the rise of autocratic, paranoid governments in Eastern Europe to the apocalyptic pessimism that fuelled the rise of Trump, few of us can ignore the evidence that democracy is in decline, replaced by new political realities fraught with division and despair. But why have so many societies been seduced by autocrats and kleptocrats – and what can we hope to do about it? Anne Applebaum is the author of Gulag: A History, which won the Pulitzer Prize, of Iron Curtain: The Crushing of Eastern Europe, 1944-1956, which won the Cundill Prize and Red Famine: Stalin’s War on Ukraine which won the Lionel Gelber and Duff Cooper prizes. She is a columnist for The Atlantic and a senior fellow of the Agora Institute at Johns Hopkins University. She divides her time between Britain, Poland and the USA.