The Ottoman Empire has long been depicted as the Islamic-Asian antithesis of the Christian-European West. But the reality was starkly different: the Ottomans’ multi-ethnic, multilingual, and multireligious domain reached deep into Europe’s heart. In their breadth and versatility, the Ottoman rulers saw themselves as the new Romans. LSE historian Marc Baer tells their story. 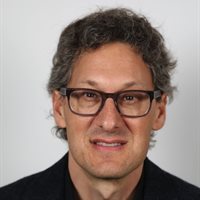 Marc David Baer is professor of Middle Eastern and European History at the London School of Economics and Political Science. He is the author of five books, including Honored by the Glory of Islam: Conversion and Conquest in Ottoman Europe, which won the Albert Hourani Prize.