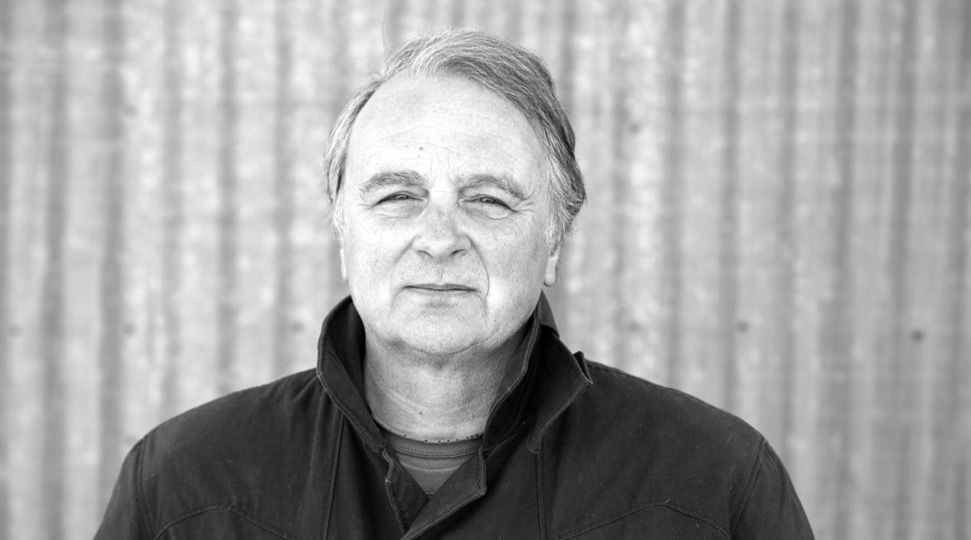 The Hunt for the KGB’s Mole

One of the most accomplished agents in CIA history, Robert Baer was played by George Clooney in the film Syriana and is now regarded as one of the world’s foremost authorities on security and the Middle East. He joins us to tell a thrilling true story of Russian espionage and American intelligence – with profound implications for the rise of Vladimir Putin and international relations with Russia. 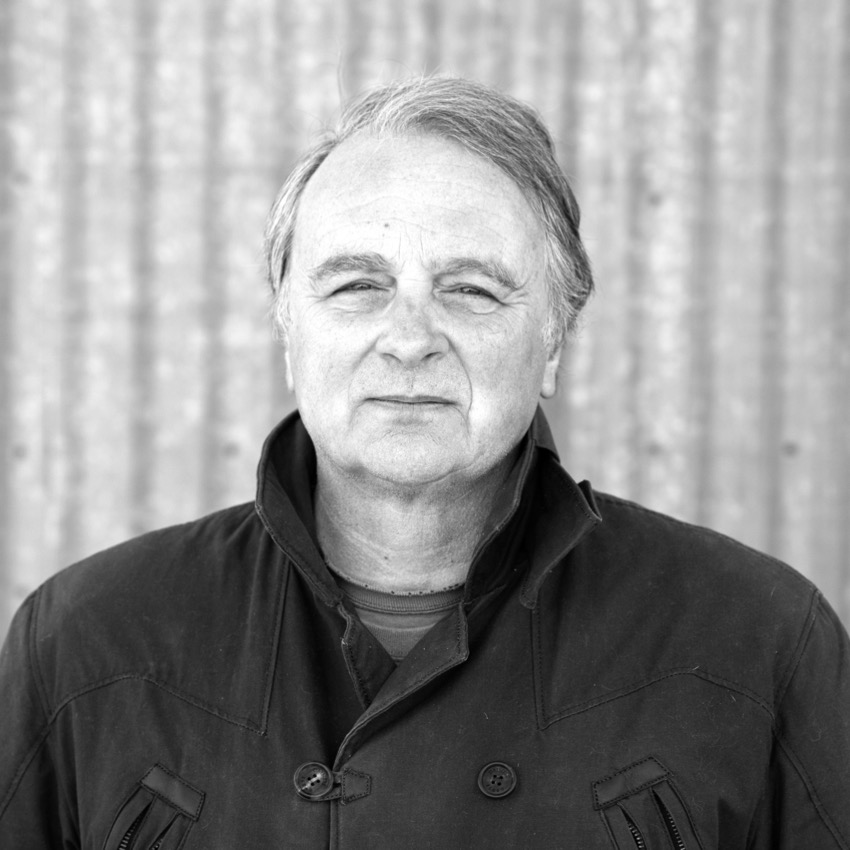 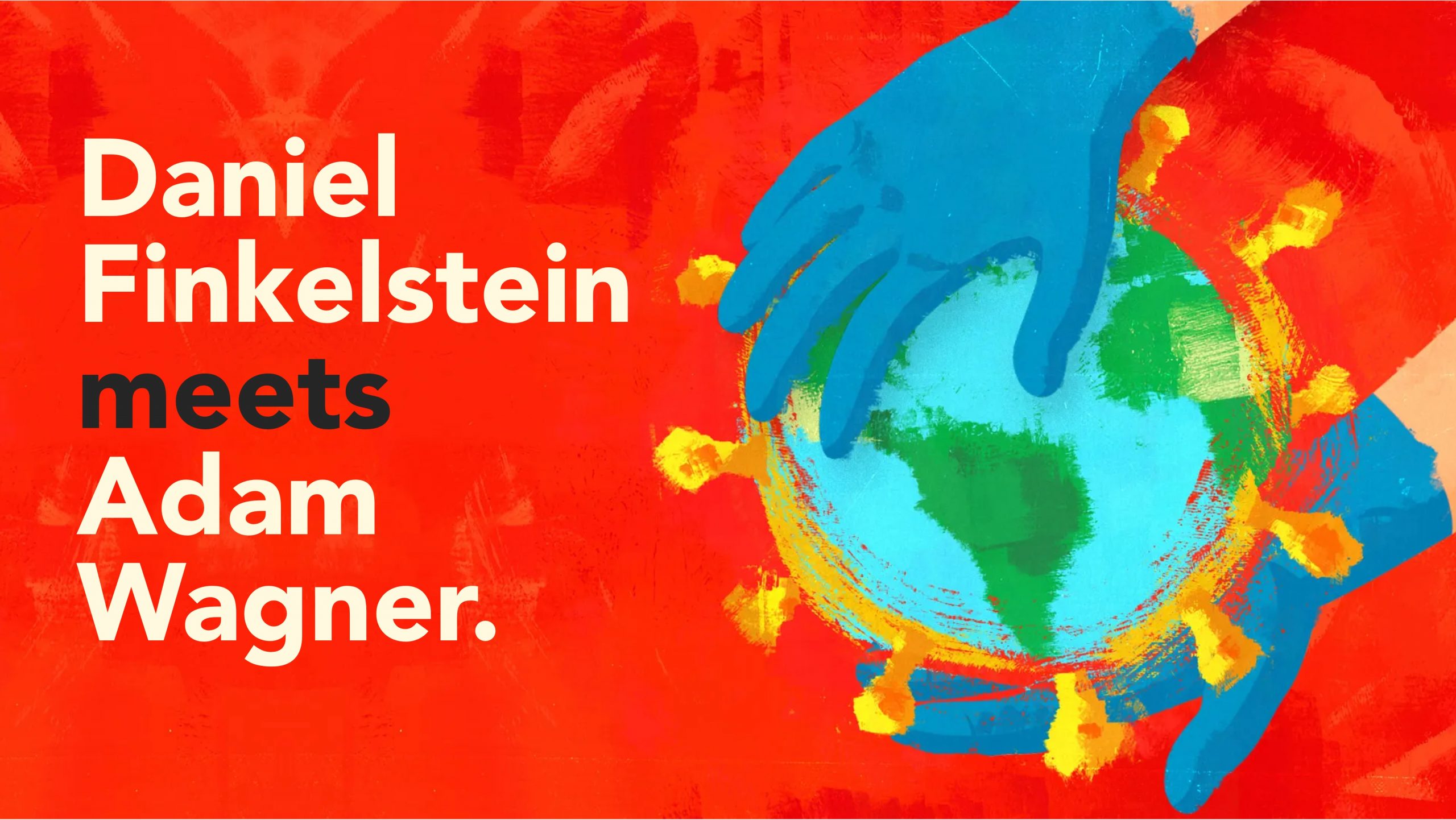 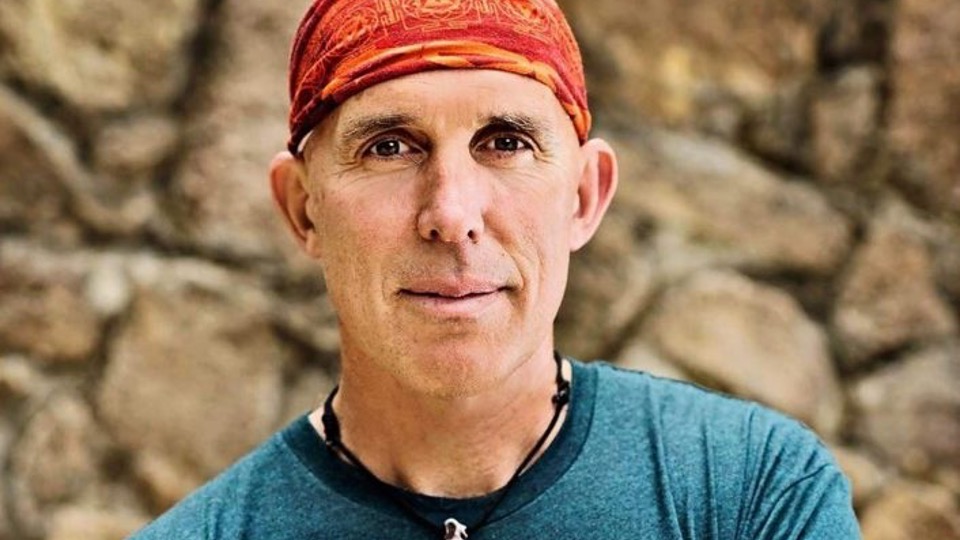 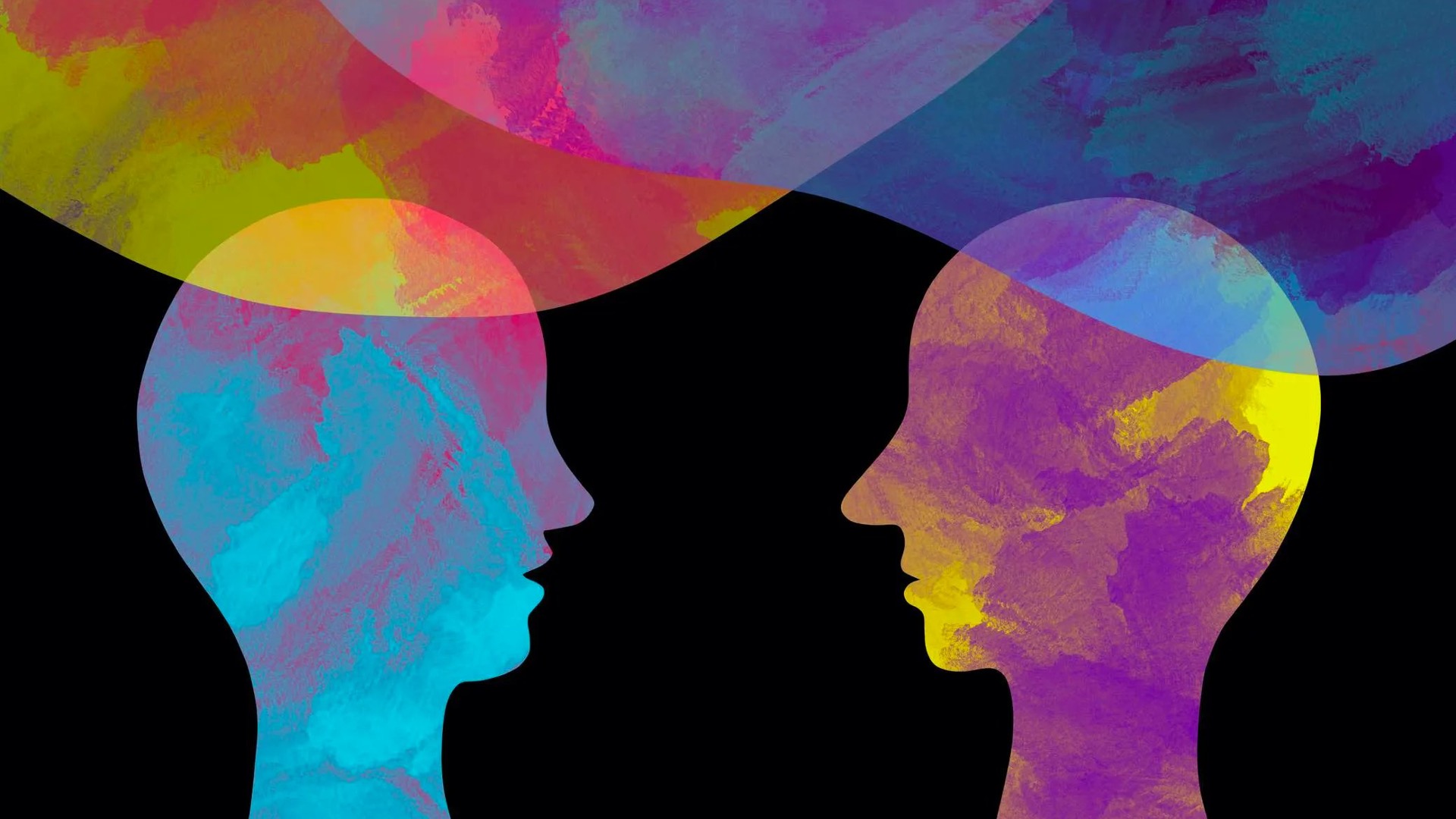 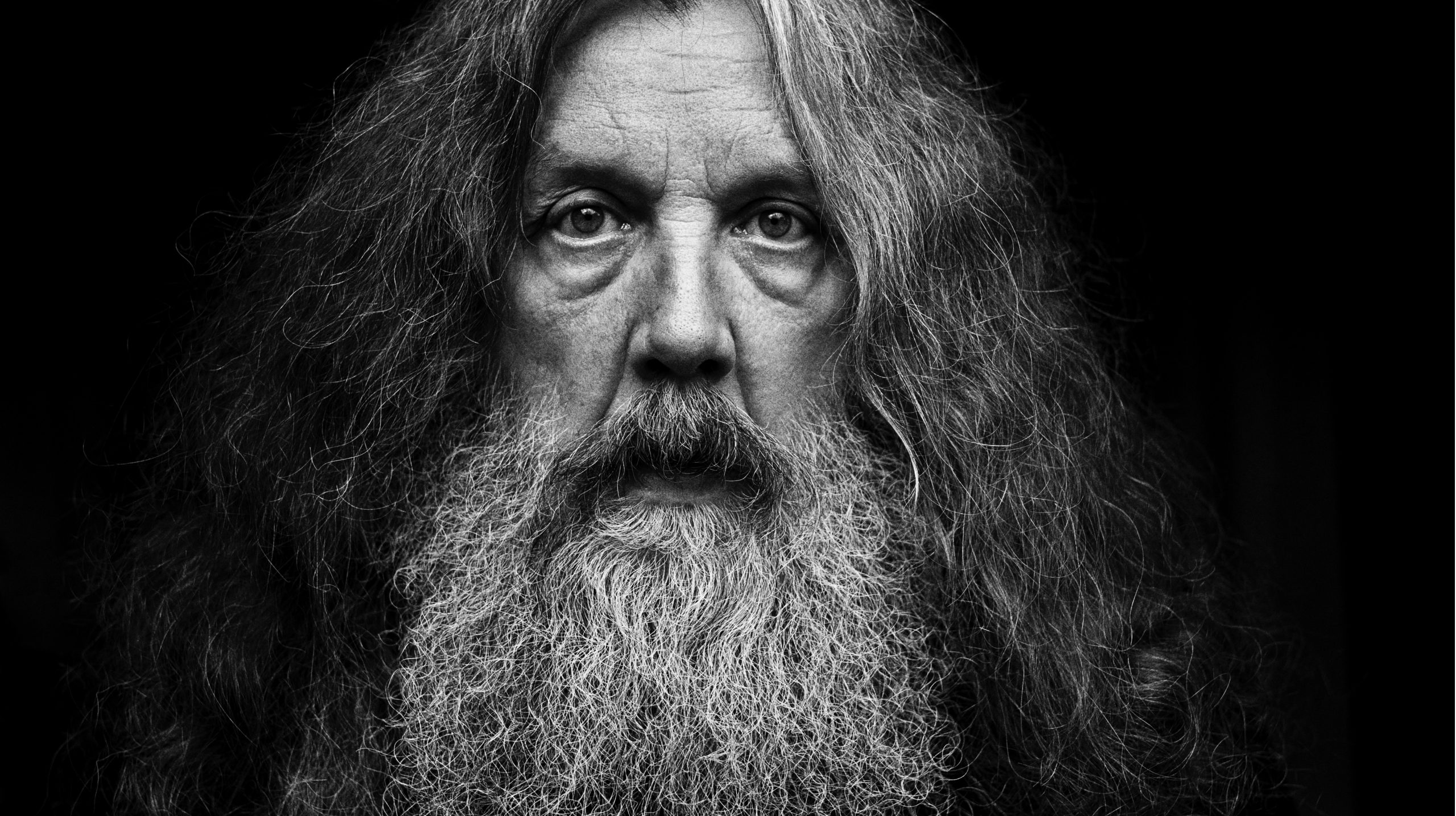 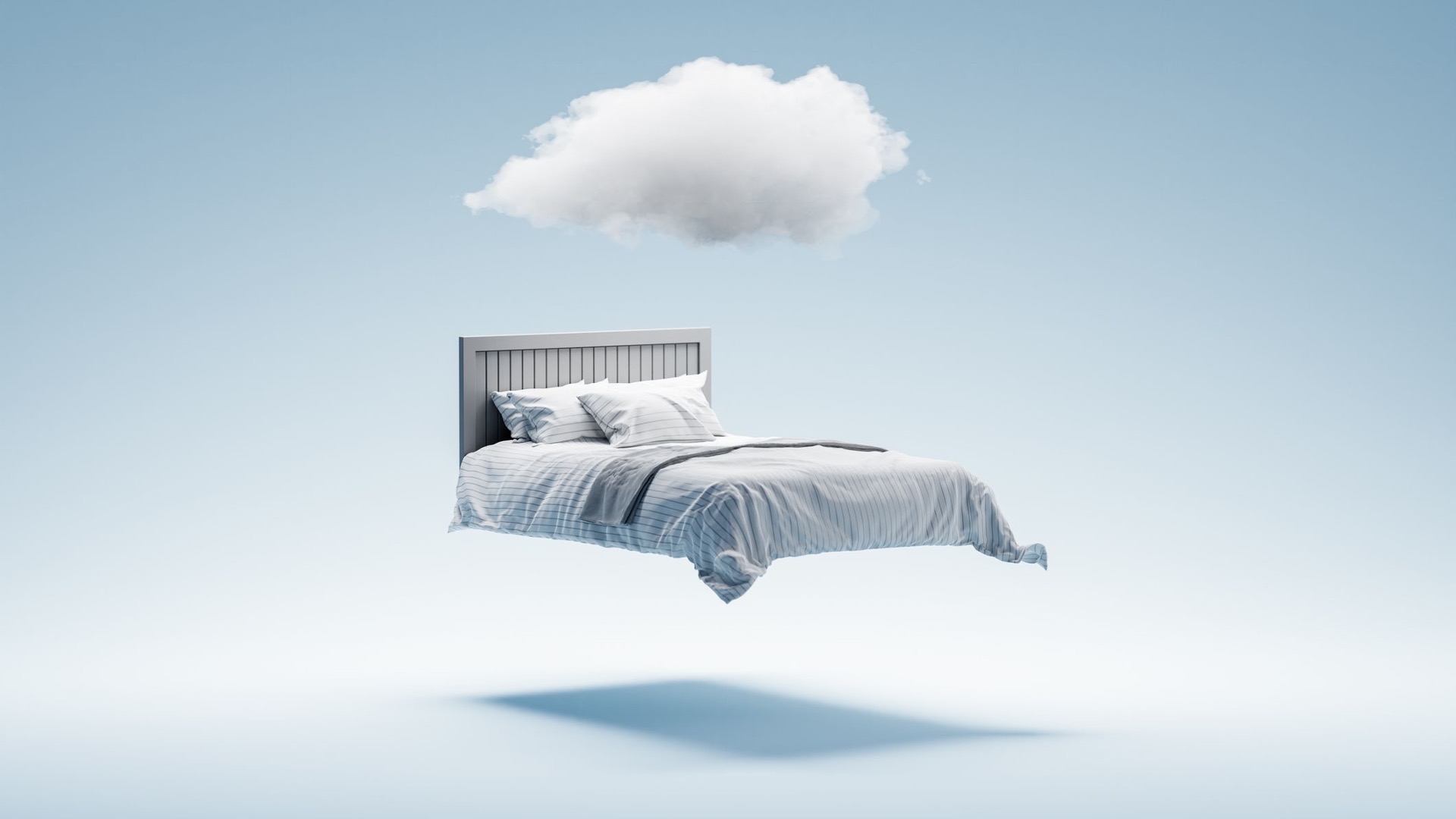 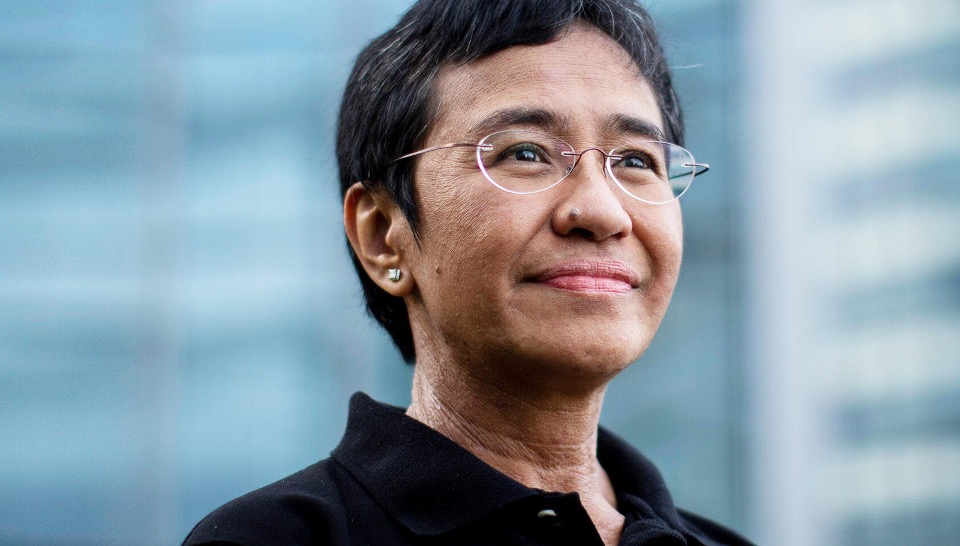 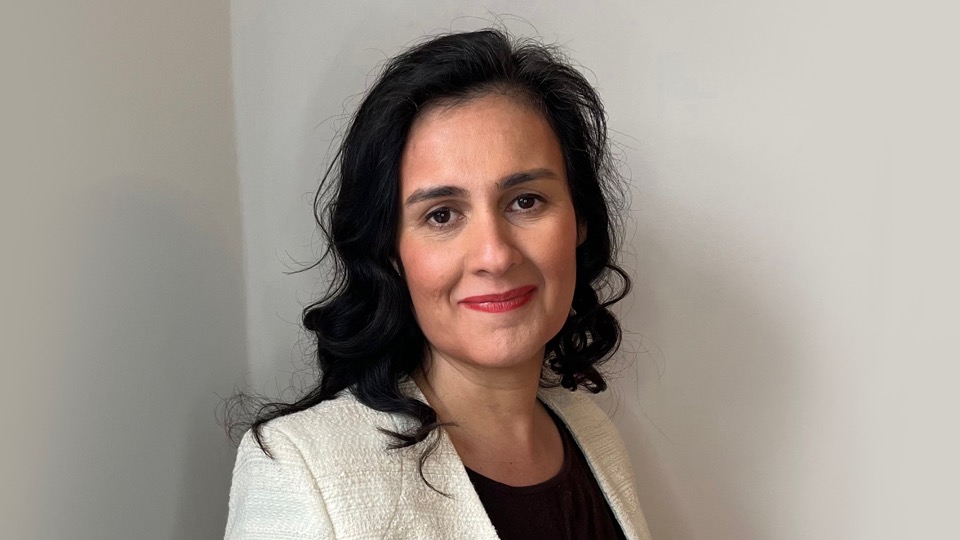 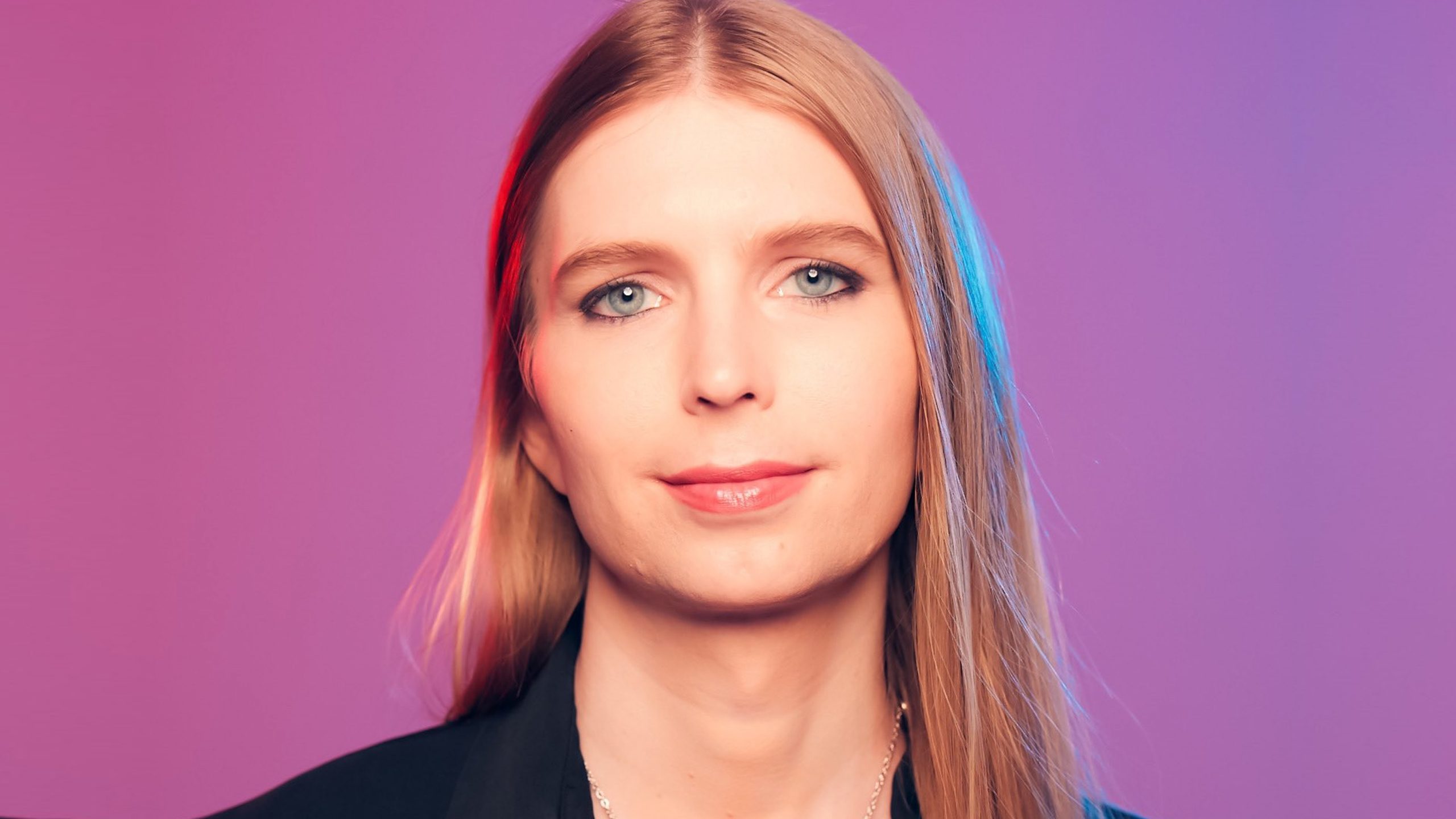 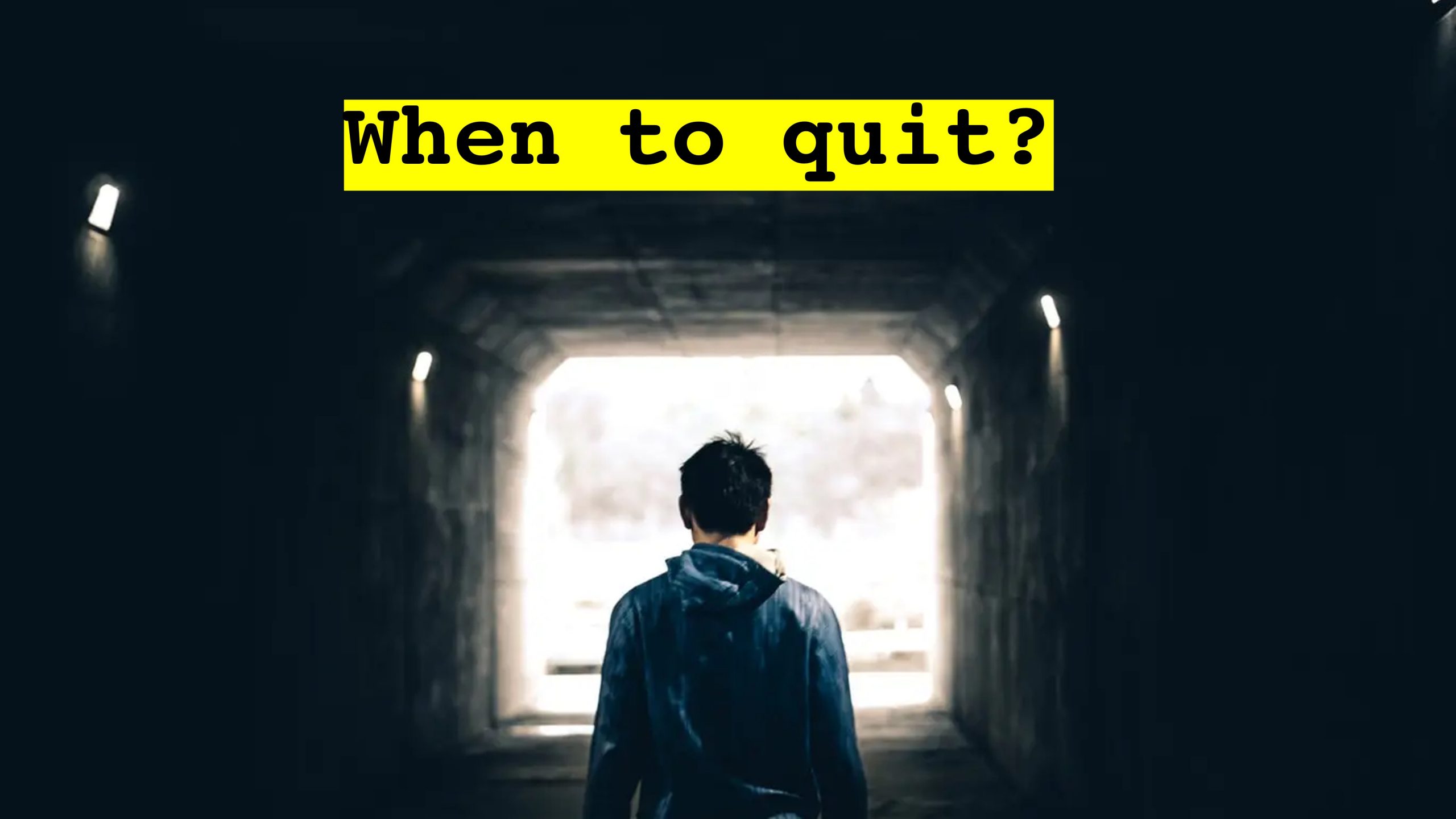 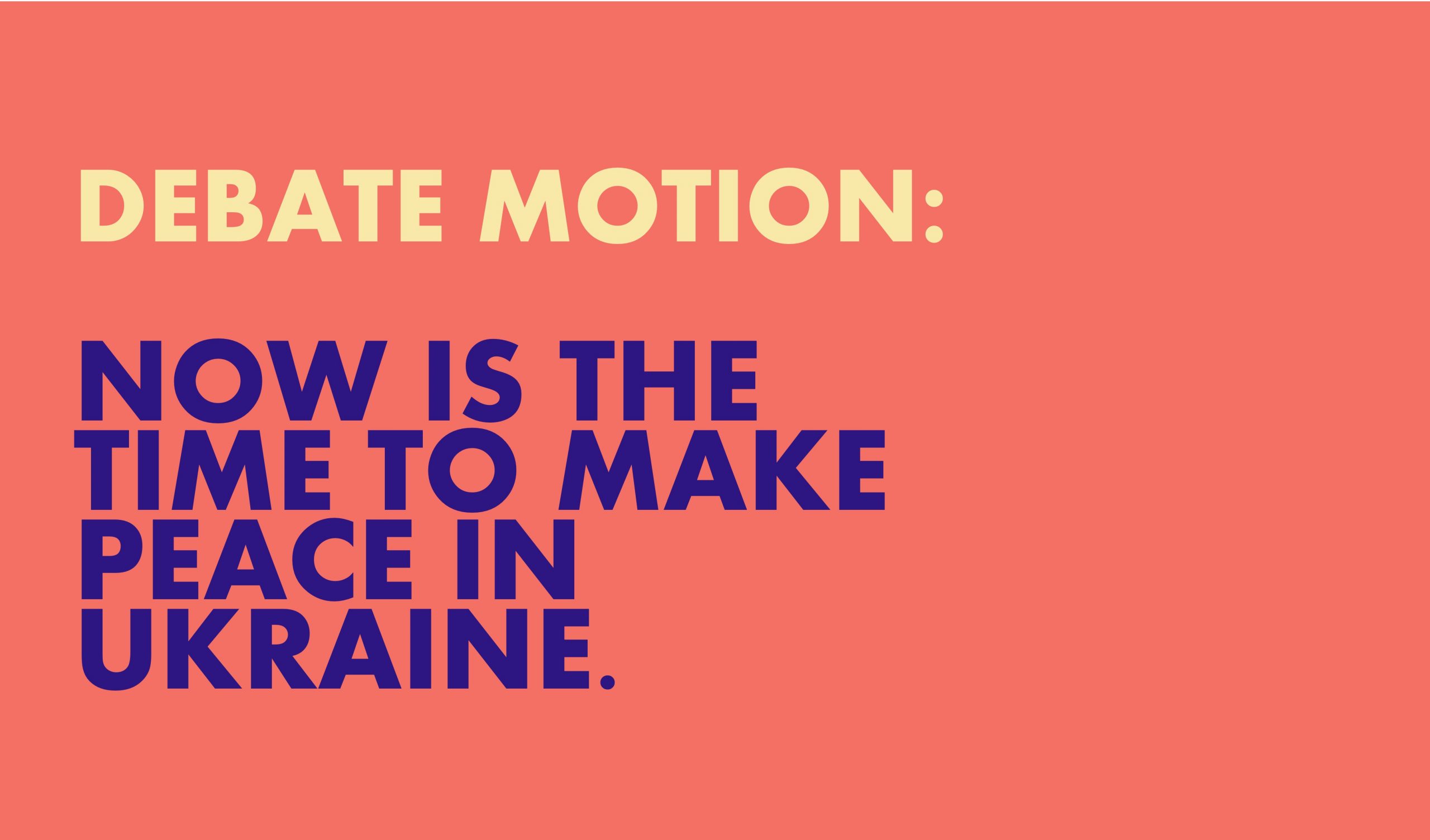 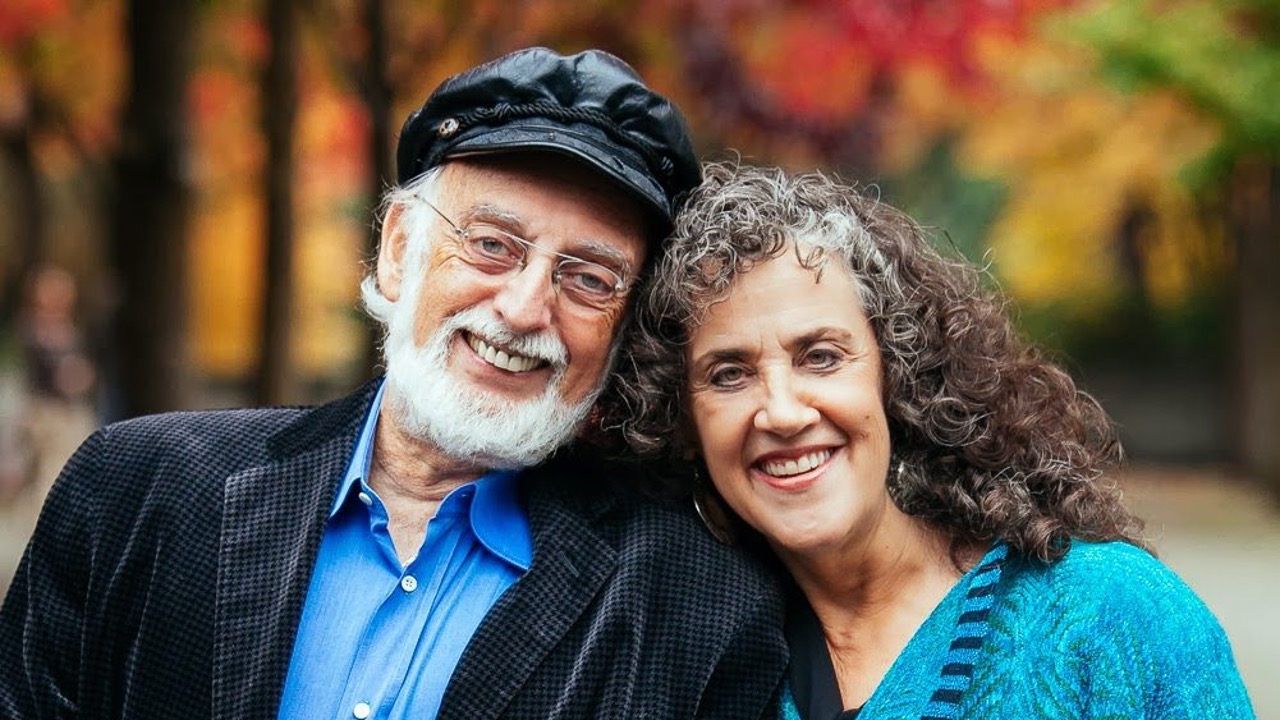 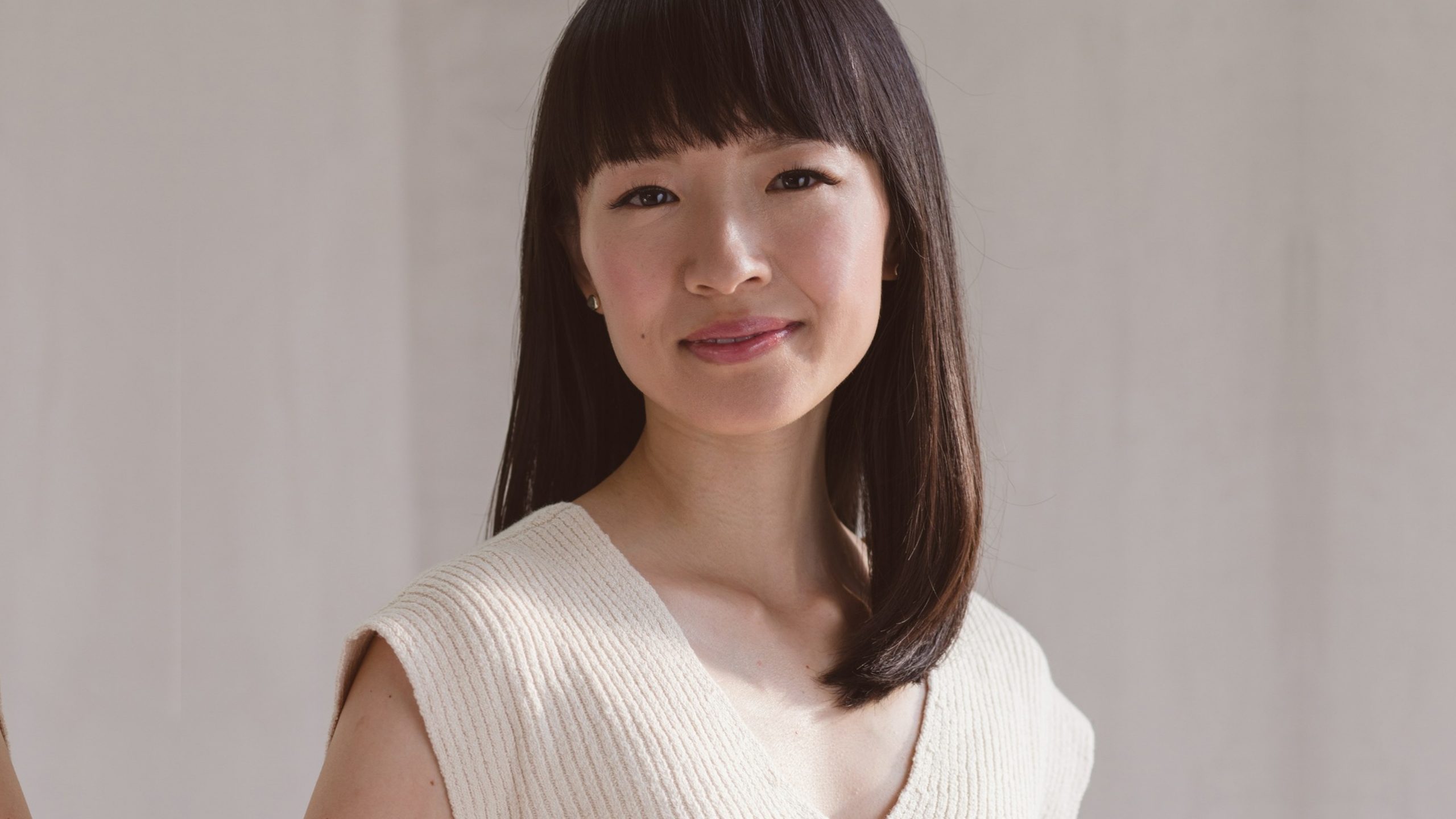 Robert Baer is one of the most accomplished agents in CIA history and a winner of the Career Intelligence Medal. Security Analyst for CNN, he is considered one of the world’s most foremost authorities on the Middle East and had contributed to TIME, Vanity Fair, The Wall Street Journal and the Washington Post. He is the author of four New York Times bestsellers, including See No Evil – which was adapted into the acclaimed film Syriana, earning George C looney an Academy Award for his portrayal of Baer – and, most recently, The Perfect Kill: 21 Laws for Assassins.