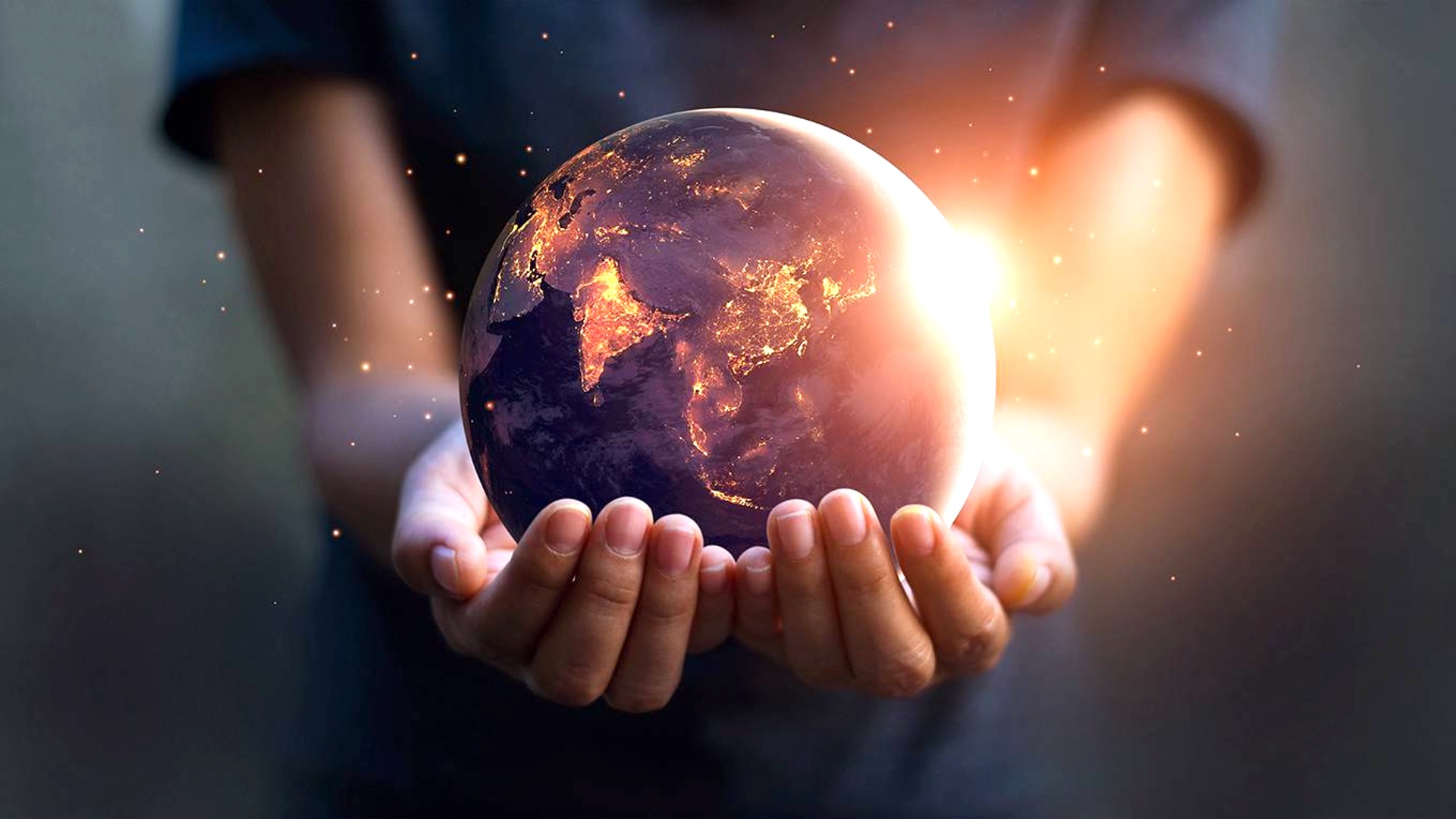 With three superpowers dominating the 21st century – the US, Europe and China – are we inching closer to the world envisaged by George Orwell, over sixty years ago, in his dystopian masterpiece 1984? Oxford historian and author Peter Frankopan explores this new order of empires and its Orwellian overtones with geopolitical scholar Parag Khanna. The age of American supremacy is over and the structure of global power now hangs in the balance.