A new Silk Road for the 21st century

Peter Frankopan in conversation with Akala

Peter Frankopan, Professor of Global History at Oxford, meets hip-hop artist and social entrepreneur to explore China’s Belt and Road Initiative, which represents a new Silk Road for the 21st century, consolidating China’s position as the world’s economic superpower with seismic consequences for the United States and Europe. Discussing legacy of colonialism and empire, the future of democracy and the cultural and political influence the East will increasingly exert on life in the West. 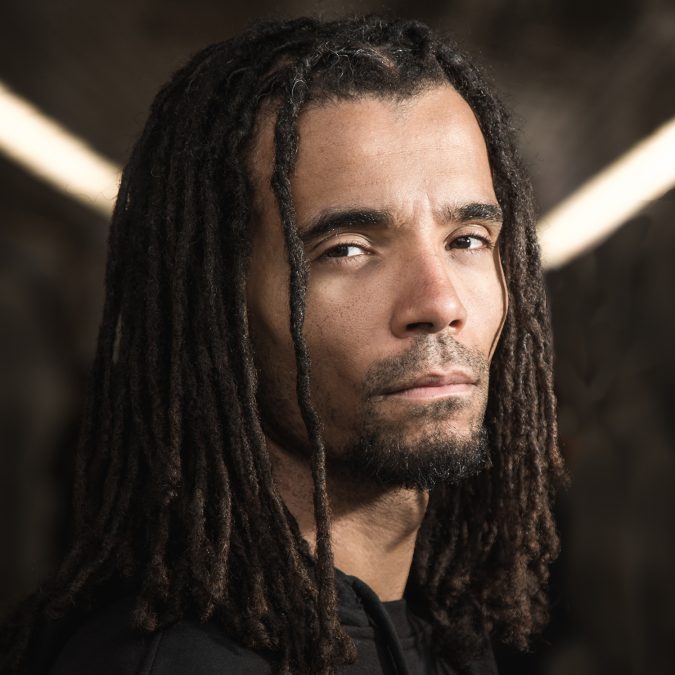 Akala is a BAFTA and MOBO award-winning hip-hop artist, writer and social entrepreneur, as well as the co-founder of The Hip-Hop Shakespeare Company. With an extensive global touring history, Akala has appeared at numerous festivals both in the UK and internationally, and has led innovative projects in the arts, education and music across South East Asia, Africa, India, Australia and New Zealand. Akala has also appeared on Channel 4, ITV, MTV, Sky Arts and the BBC promoting his music and poetry, and speaking on wide-ranging subjects from music, race, youth engagement, British/African-Caribbean culture and the arts, with numerous online lectures and performances that have millions of views on YouTube. More recently known for his compelling lectures and journalism – he has written for the Guardian, Huffington Post and the Independent and spoken for the Oxford Union and TEDx.