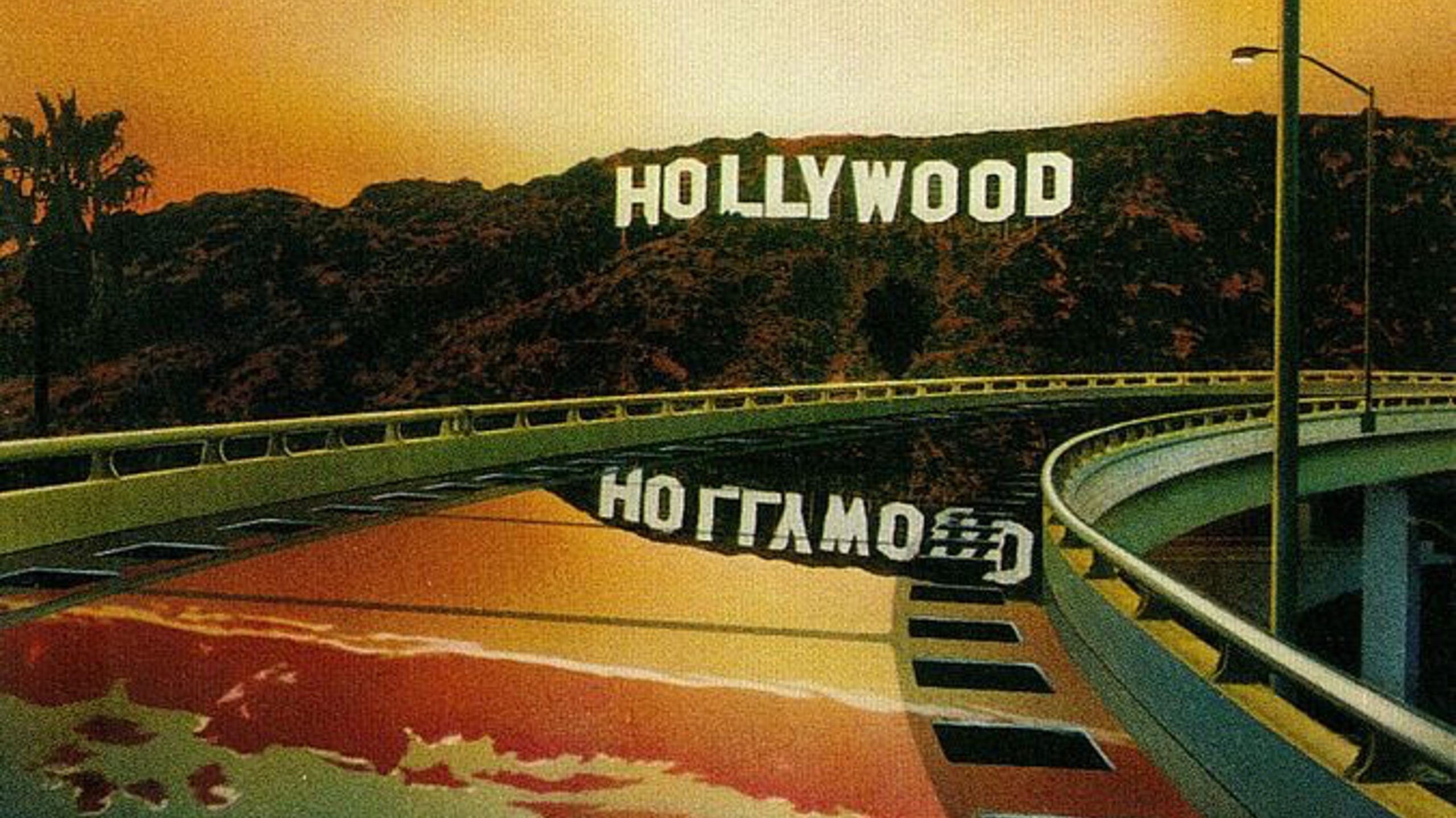 At seventeen, Susanna Moore left her home in Hawaii, with no money, no belongings and no prospects: until she learned to dress in disguise. Living in 1960s Los Angeles, she meets Joan Didion and Audrey Hepburn, and works as a script reader for Warren Beatty and Jack Nicholson, with whom she has a relationship. Hers is a sardonic, humorous portrait of Hollywood in the seventies and of a young woman’s hard-won arrival at selfhood. 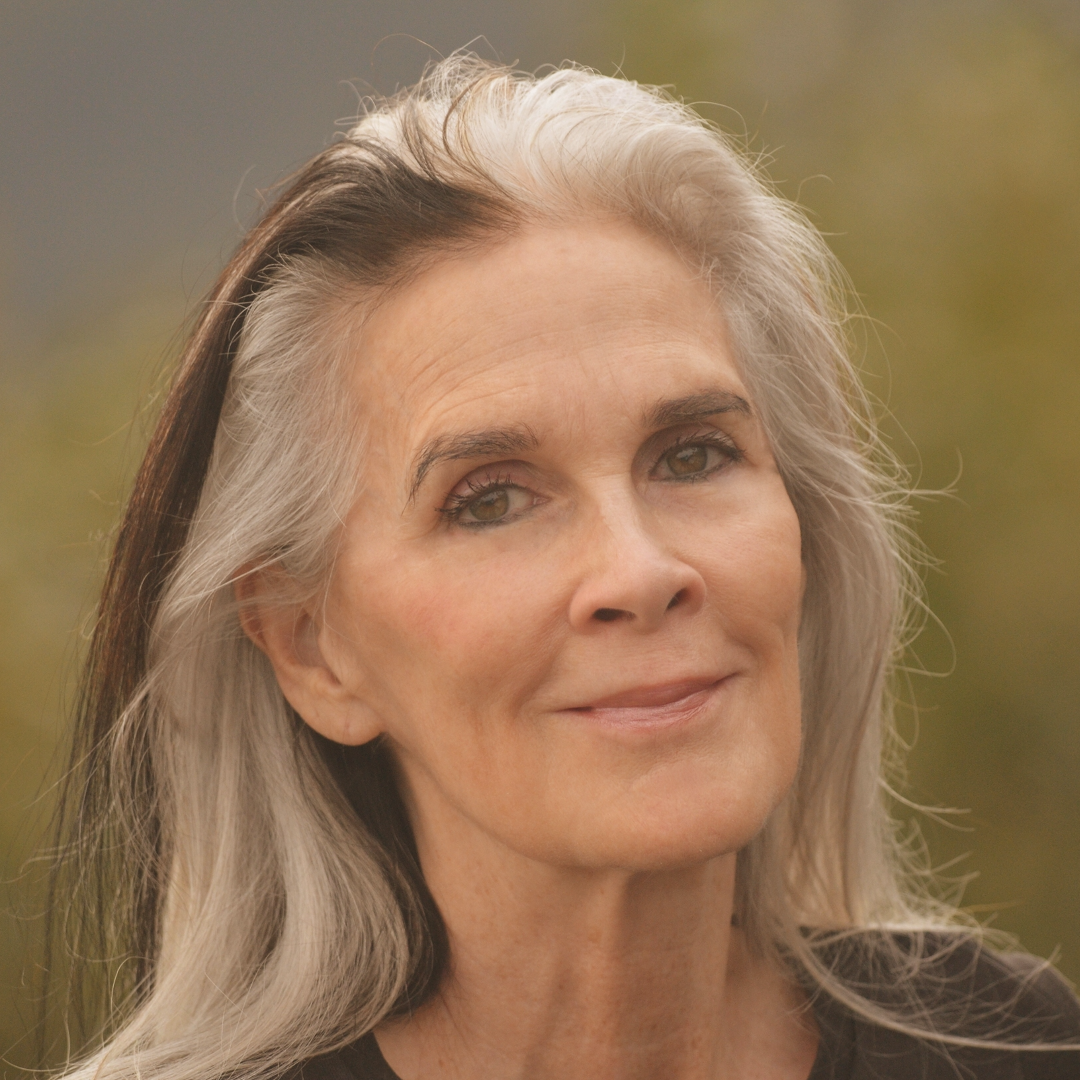 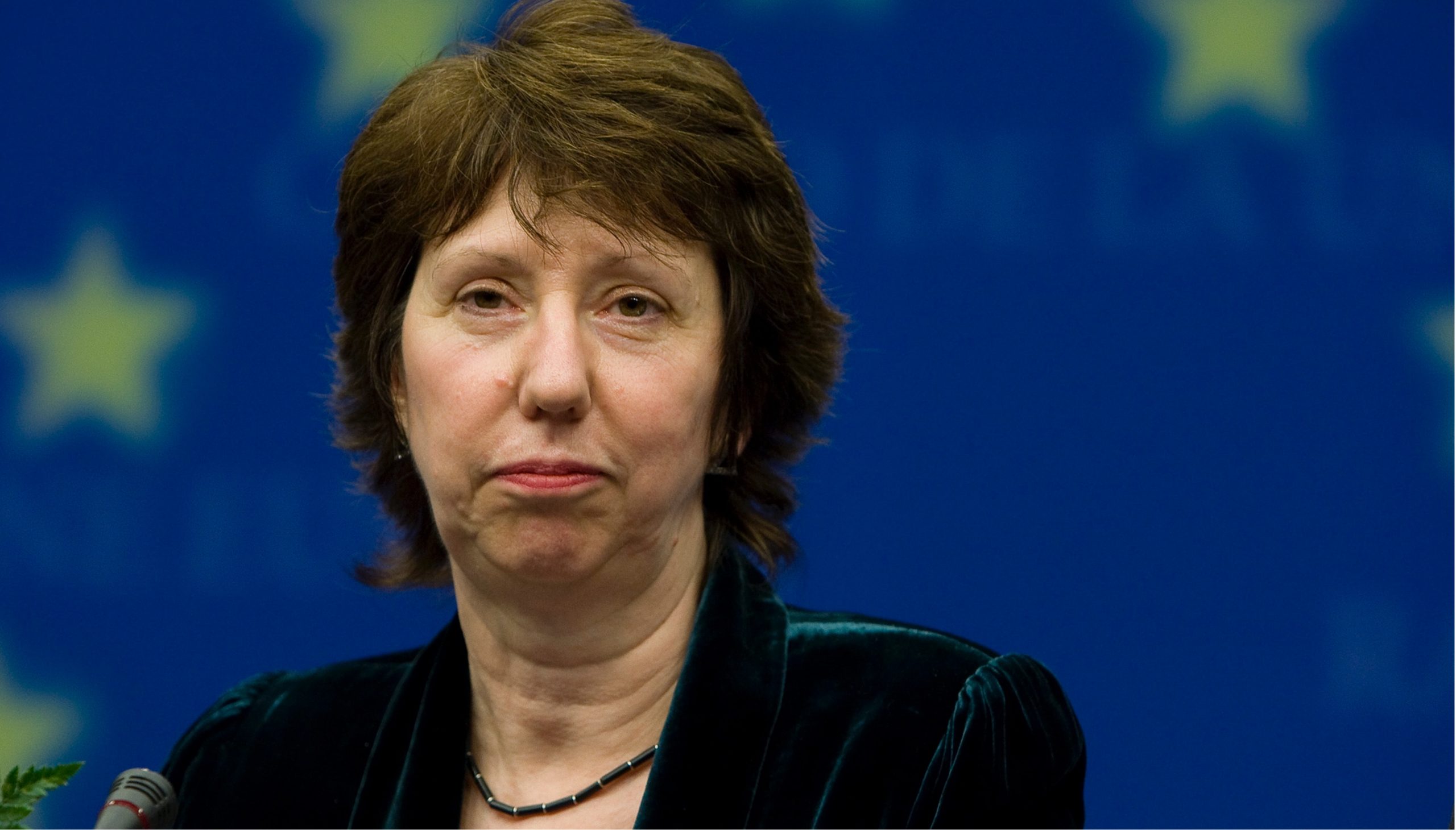 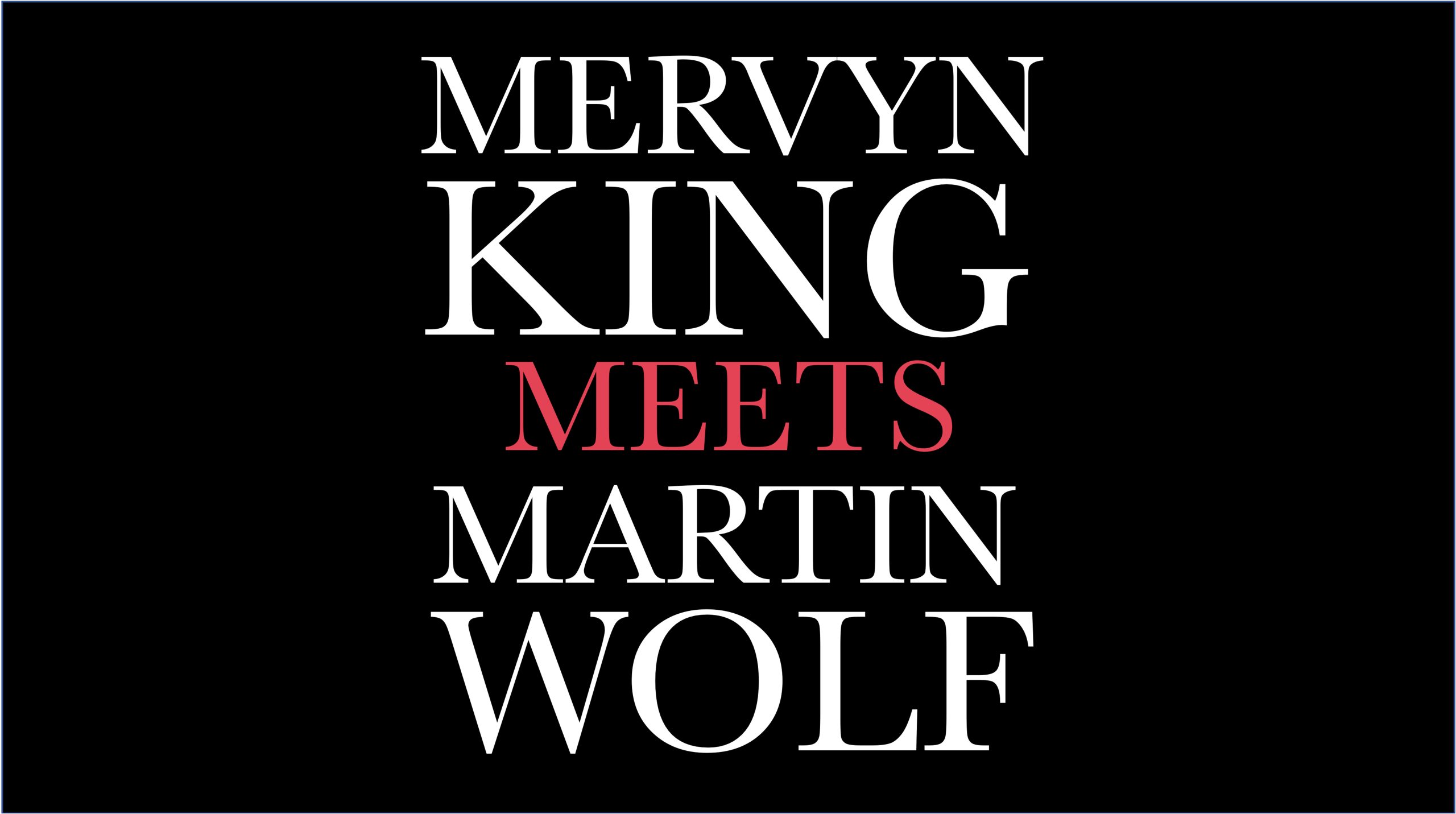 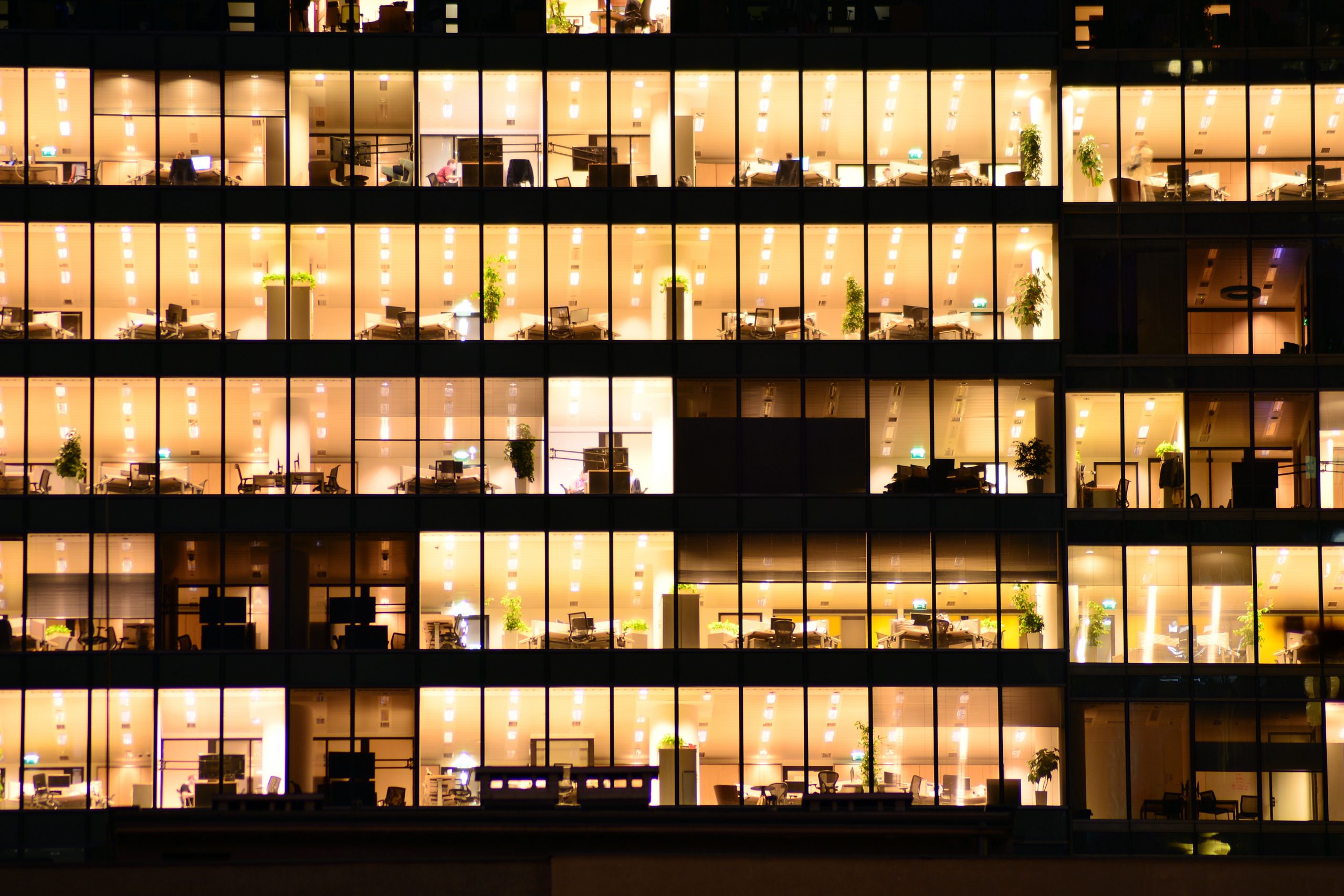 Susanna Moore is the author of the novels The Life of Objects, The Big Girls, One Last Look, In the Cut, Sleeping Beauties, The Whiteness of Bones, and My Old Sweetheart, and two books of nonfiction, Light Years: A Girlhood in Hawai’i and I Myself Have Seen It: The Myth of Hawai’i. She lives in New York City.