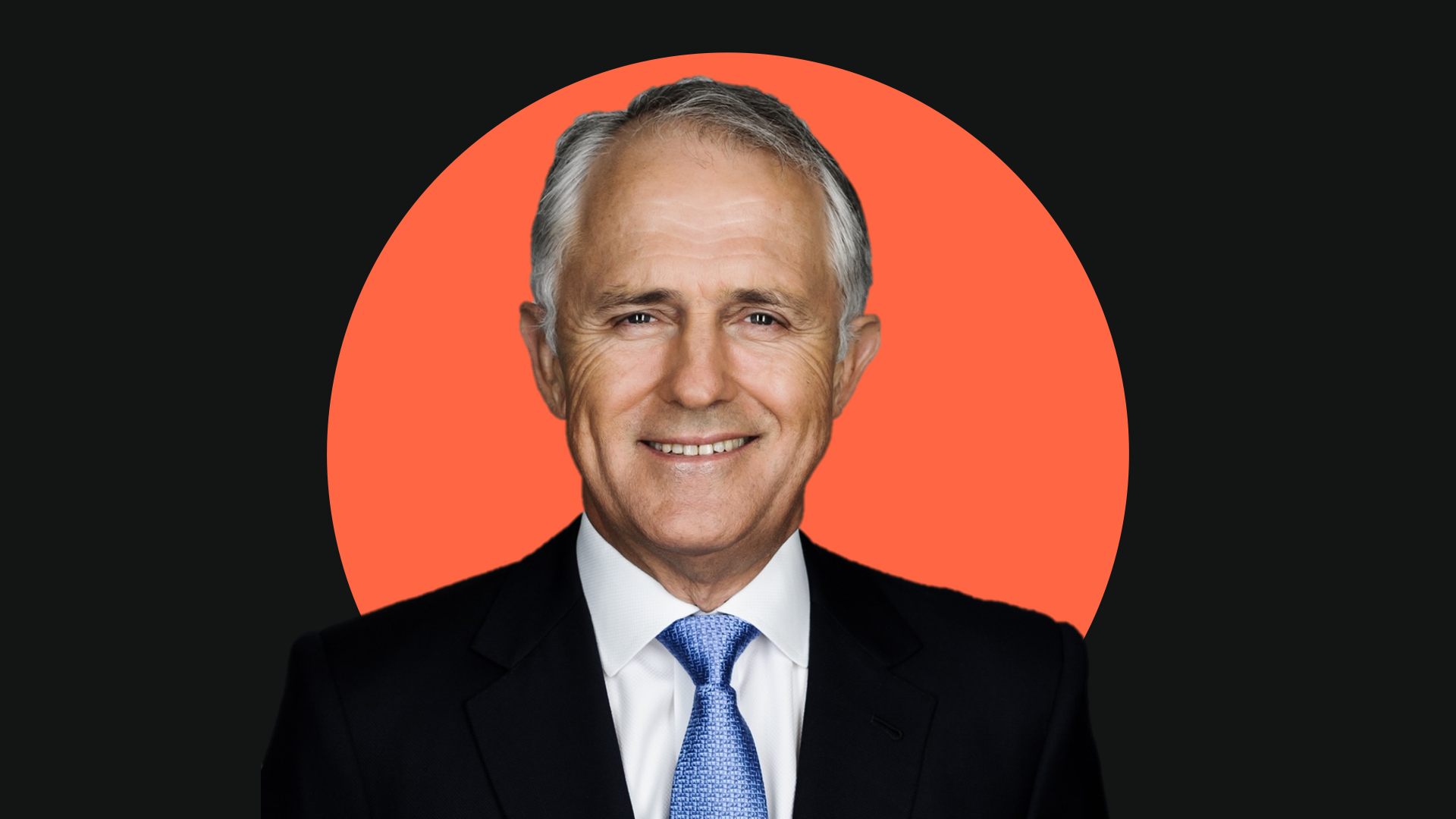 Malcolm Turnbull became Australia’s PM as a political outsider, riding a wave of excitement both at home and abroad. The years that followed saw numerous triumphs – from the legalisation of gay marriage to a clean energy initiative – but his time in office was cut short by a right-wing insurgency. Today, he is able to explore his successes and failures in a new light, giving candid insights into the colourful characters and the wild controversies of top-tier politics. 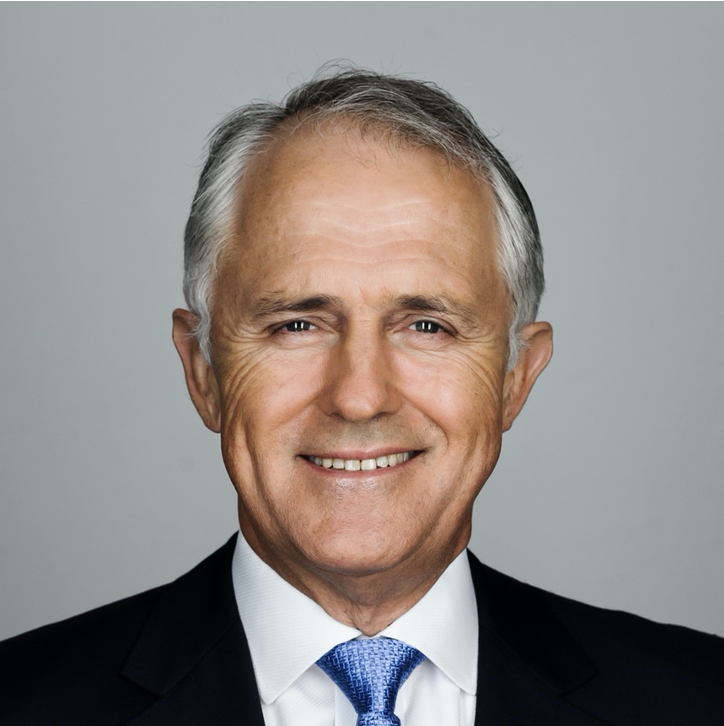 Australia’s 29th Prime Minister (2015-2018) Malcolm Turnbull had international careers in law, business and the media before entering politics at the age of 50. As Prime Minister, he reformed Australia’s personal income tax, education and childcare systems, oversaw the legalisation of same sex marriage and announced the construction of the biggest pumped hydro scheme in the southern hemisphere.