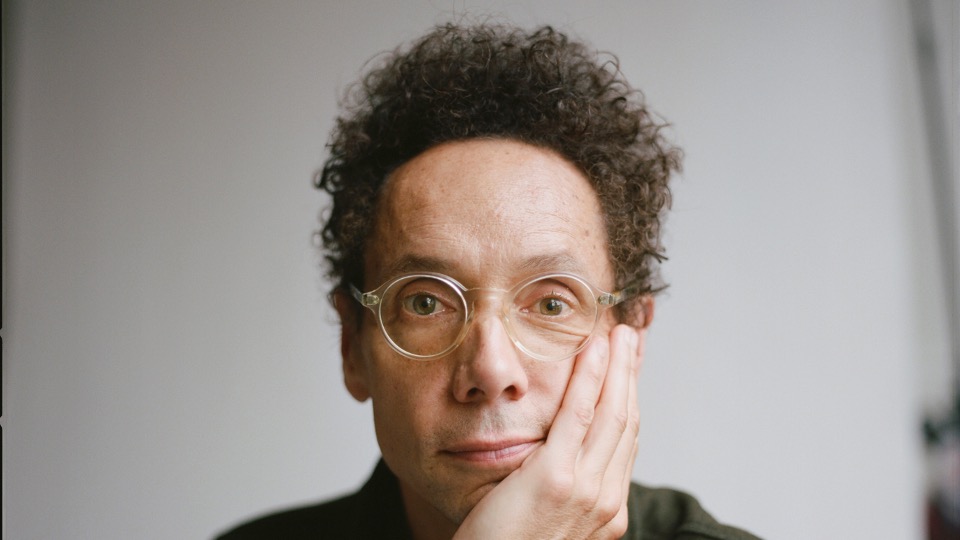 In the years before the Second World War, in a sleepy air force base in central Alabama, a small group of renegade pilots put forth a radical idea. What if we made bombing so accurate that wars could be fought entirely from the air? What if we could make the brutal clashes between armies on the ground a thing of the past? Malcolm Gladwell returns to How To Academy to tells the story of what happened when that dream was put to the test. 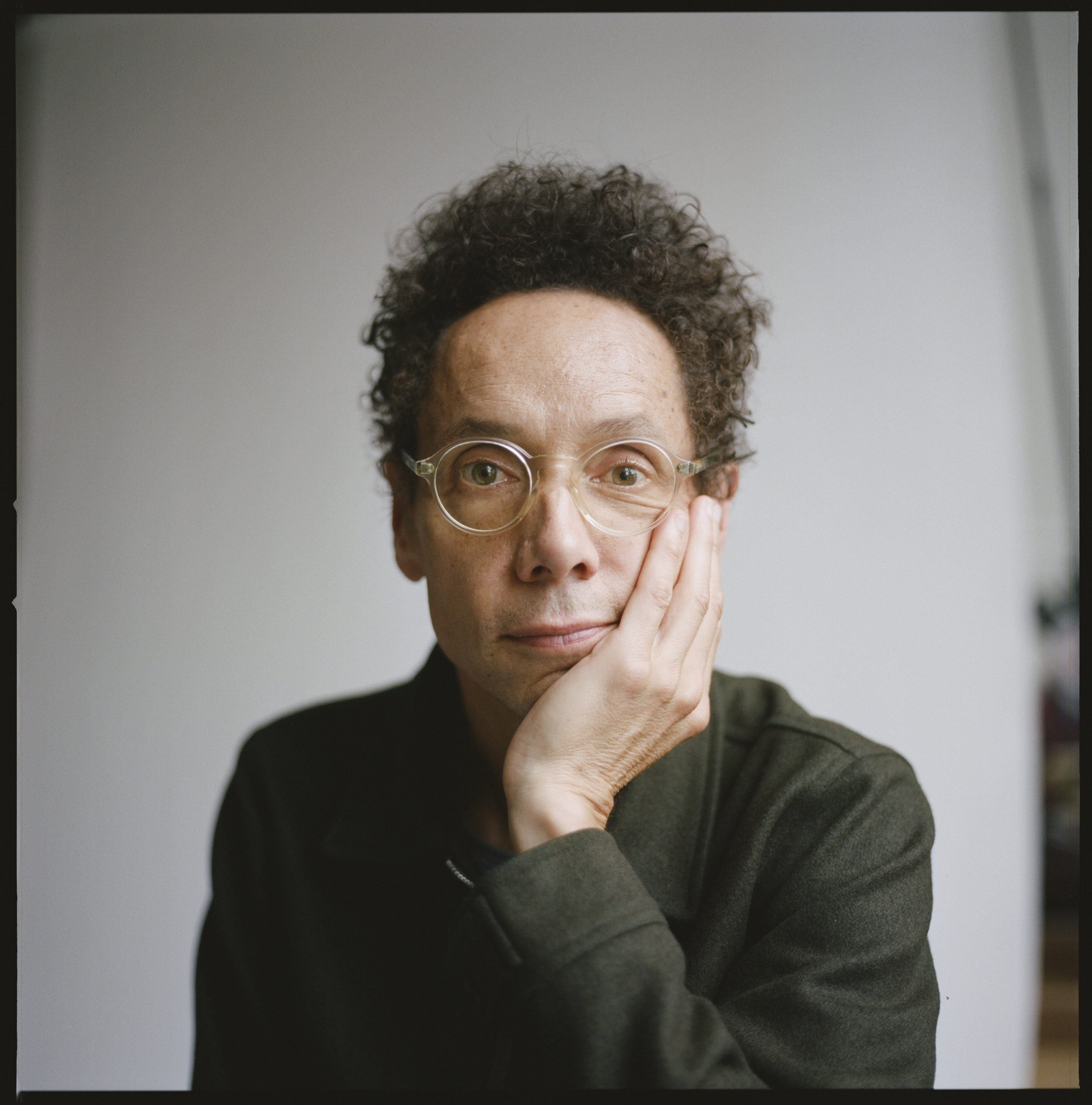