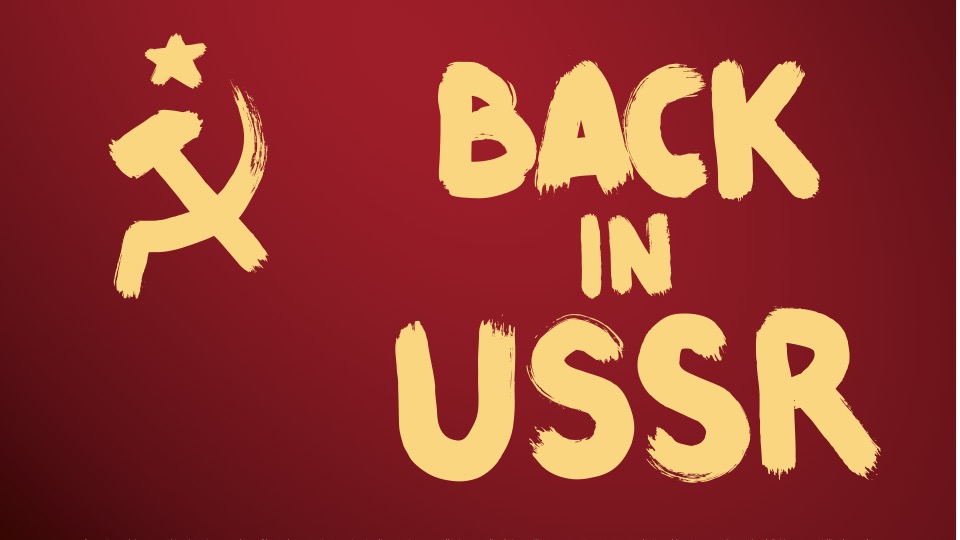 How American Culture Changed the World

Until the Second World War, American ideas and culture were viewed with scepticism even by Americans; but in its aftermath, the nation saw an extraordinary flourishing of art, literature, philosophy, movies and music that are still loved and celebrated in 2021. Harvard professor and Pulitzer Prize winner Louis Menand joins us to tell the story of how and why. This is not a history of “Cold War culture” or the “cultural Cold War” but an account of an exhilarating period of cultural change, with the battle of ideas between the Soviet Union and the US one dimension of an extraordinary tale. 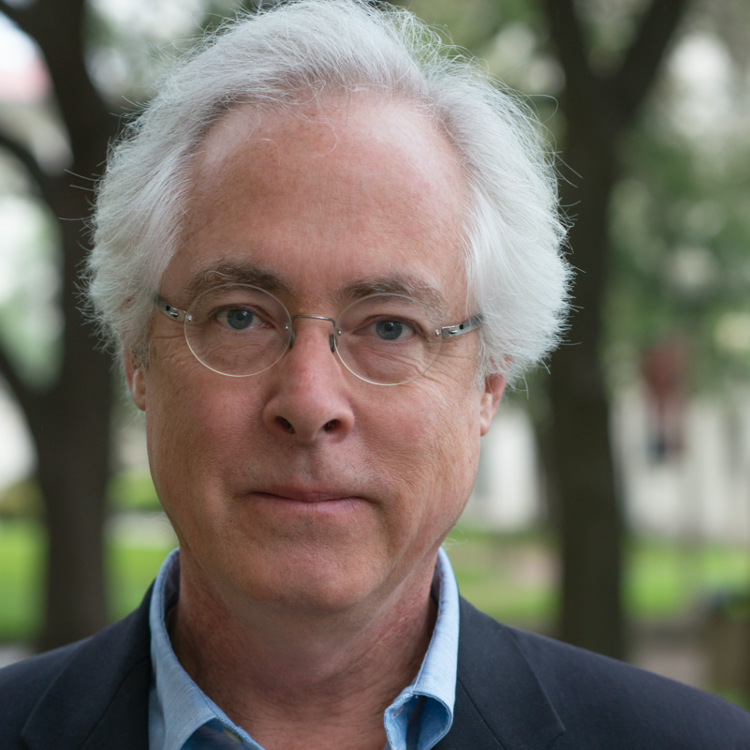 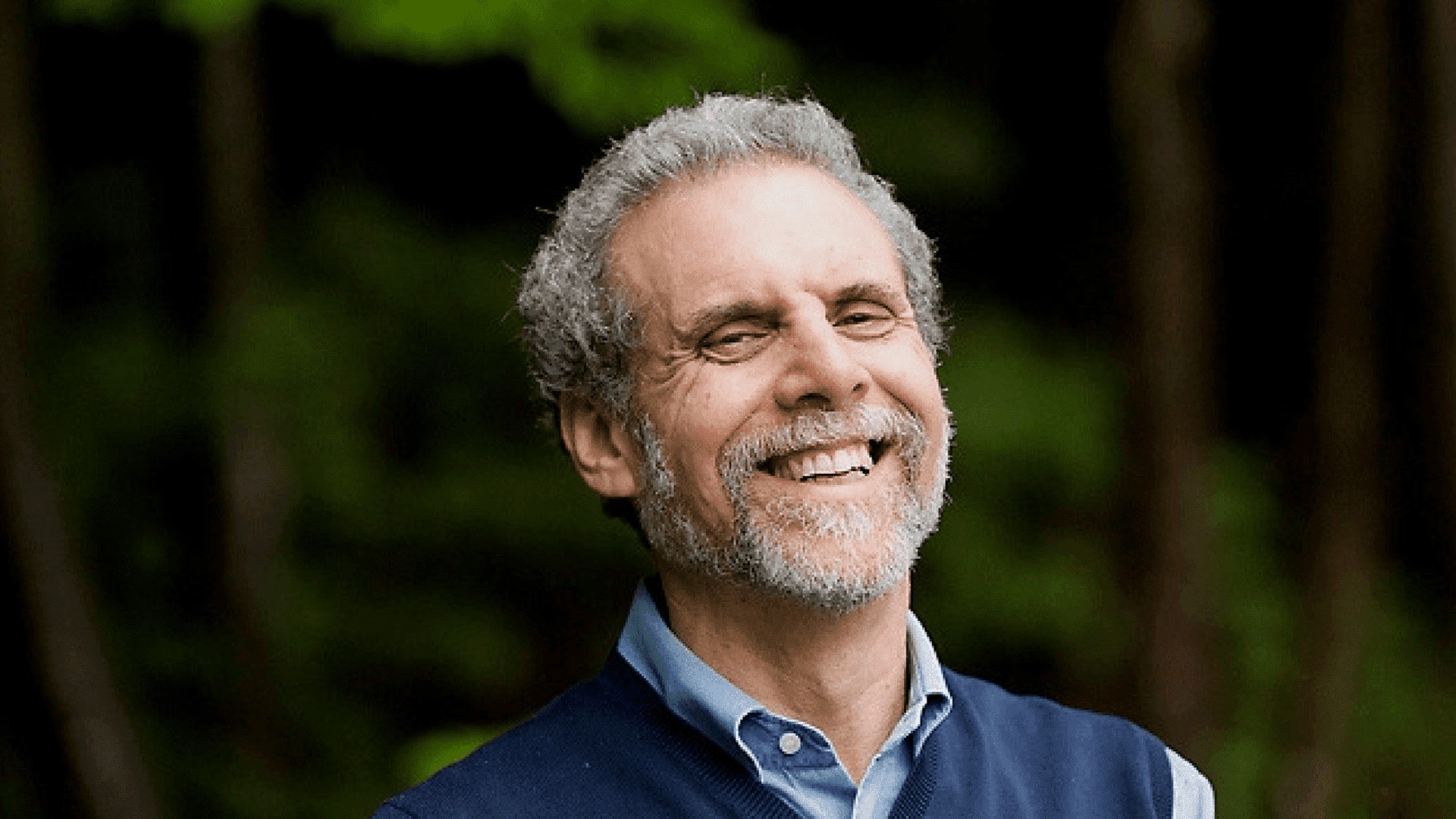 Louis Menand is Professor of English at Harvard University and a staff writer at The New Yorker. His books include The Metaphysical Club, which won the Pulitzer Prize in history and the Francis Parkman Prize from the Society of American Historians. In 2016, he was awarded the National Humanities Medal by President Barack Obama.