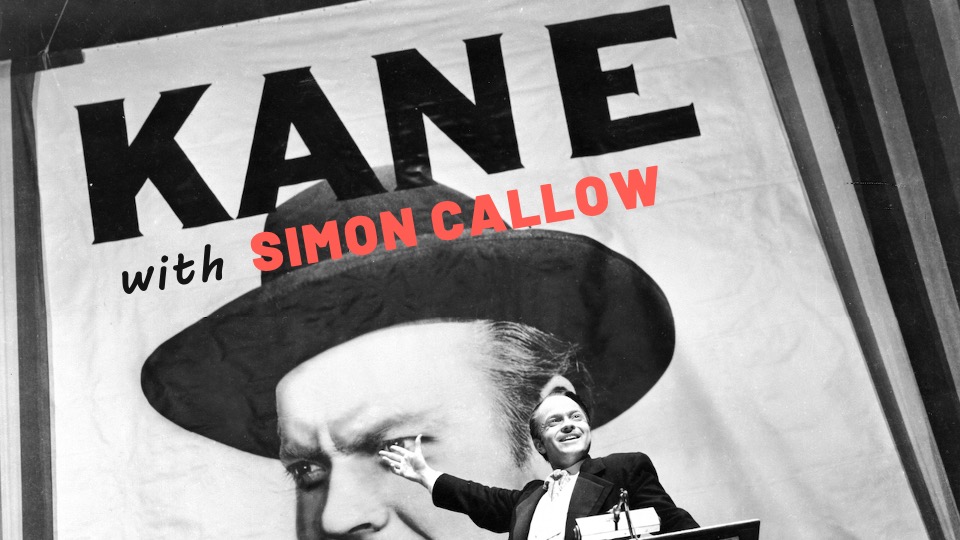 Shunned on release, Citizen Kane is now held to be the greatest masterpiece of American cinema. But what was the true story of how Kane came to be made, and how did this commercial failure come to be regarded as the most critically acclaimed Hollywood movie ever made? What does Kane’s legacy mean for cinema today? And what are we to make of the reputations of its creators? Simon Callow, tells the story of the making of Citizen Kane employing both his insight’s as an insider to the movie business and the scrutiny of an accomplished cultural historian. 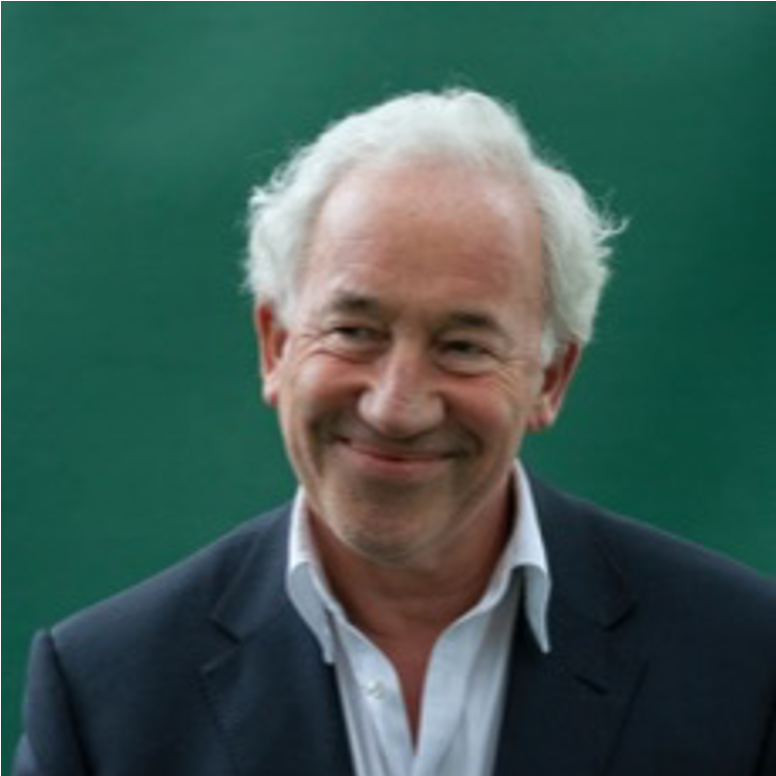 Simon Callow is an actor, author and director. His films include A Room with a View, Four Weddings and a Funeral, Shakespeare in Love, and Phantom of the Opera. He directed Shirley Valentine in the West End and on Broadway, Single Spies at the NT, Les Enfants du Paradis at the RSC, Carmen Jones at the Old Vic, as well as the film of The Ballad of the Sad Café. He has directed a number of operas and has made many appearances with the LPO, the LSO and the London Mozart Players.