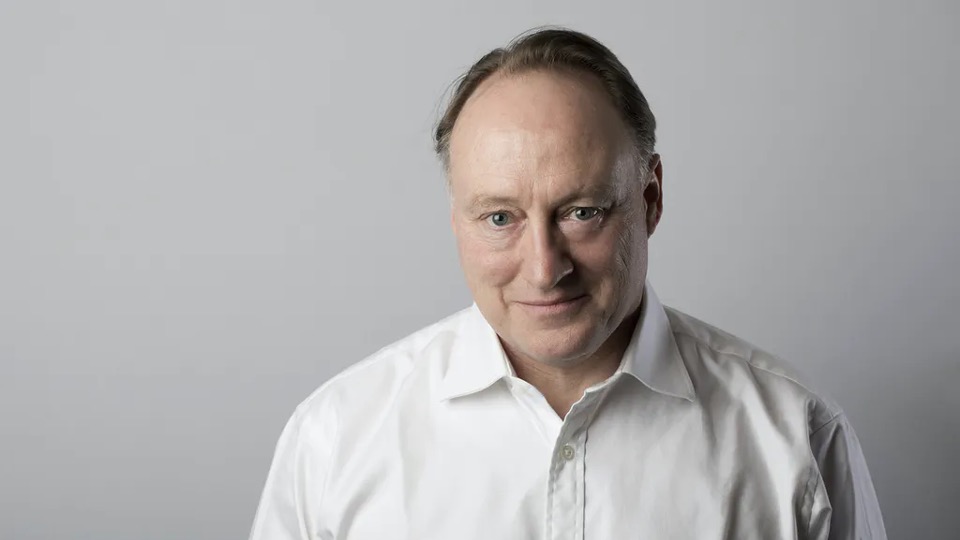 The Life and Reign of Britain’s Most Misunderstood Monarch

In the 21st century, George III is immortalised every night on stage as the pompous, sinister monarch of the musical Hamilton and is widely thought of the most disastrous rulers this nation has ever had. But was he? Historian and biographer Andrew Roberts in conversation with Jonathan Dimblelby will take us through the life and times of this remarkable and unfairly maligned monarch, including a modern, cutting-edge diagnosis of the King’s late madness and a celebration of his unheard virtues. 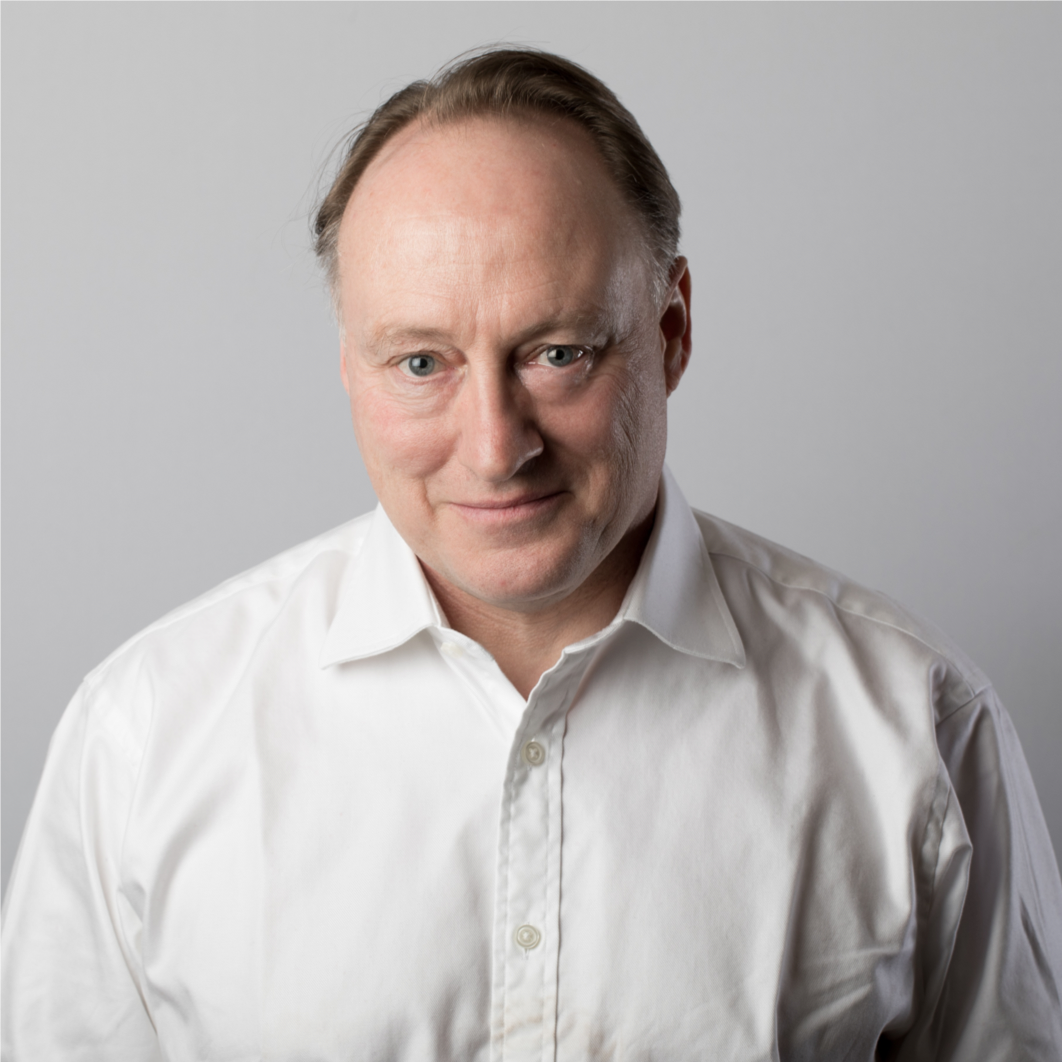