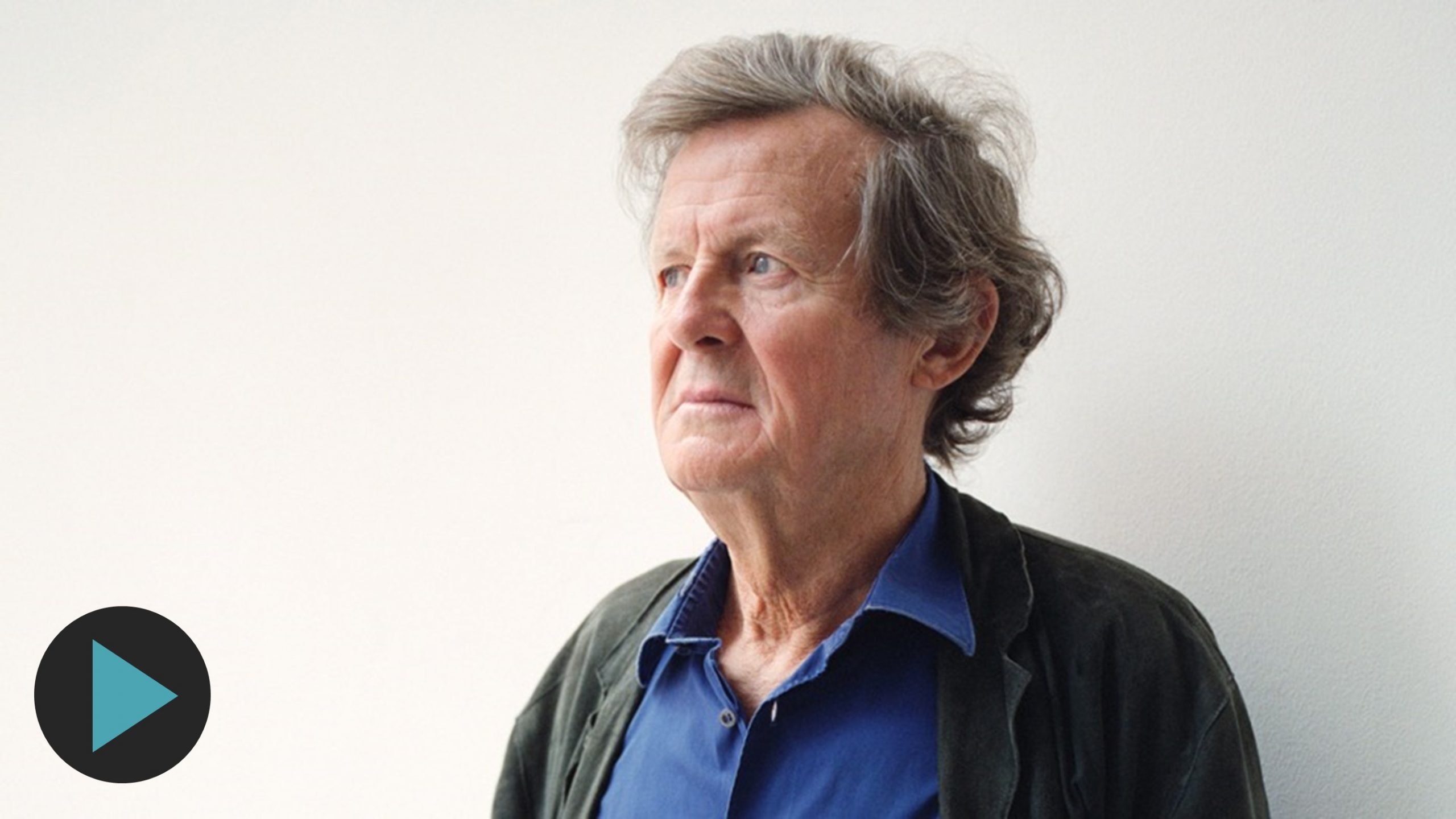 The legendary playwright joins us to reflect on his life and career as the most prolific, influential and respected dramatist of his generation.

Sir David Hare is renowned across the English-speaking world as the finest political storyteller alive today. In our age of blockbuster musicals and CGI superheroes his oeuvre stands as a testament to the power of theatre and cinema to capture and even transform the soul of a nation. A student in that extraordinary year, 1968, Hare quickly emerged as a writer of courage, heart and coruscating satirical talent, fusing human drama with grand political narratives to map the convulsions of the post-war years.

Whether depicting the crumbling institutions of church and state, ruthlessly mocking media tycoons, or engaging in a forensic analysis of the Suez Crisis and WMD debacle, his plays are not cold, calculating social commentary but a barometer of our age, revealing who we are and may become with a rare depth of romantic feeling. And his BAFTA winning, Golden Globe and Academy Award nominated screenplays – undisputed modern classics such as The Hours, The Reader and Damage – have brought his vision to a global audience. 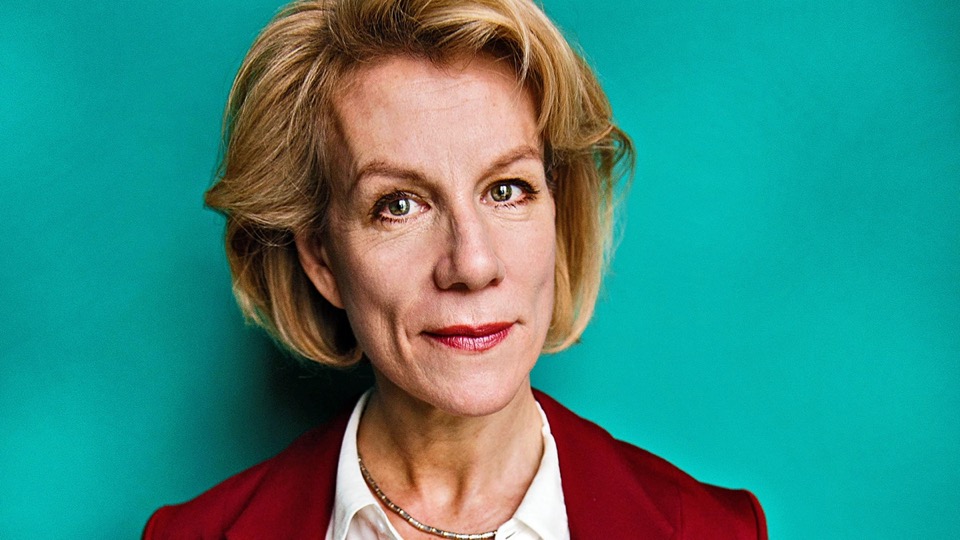 Juliet Stevenson – How to Be an Actor

This week’s How To Academy Podcast is a masterclass with one of the greatest British actors of her generation. Are smartphones more dangerous than nuclear weapons? Should we uninvent the Internet? The comedian and columnist joins us with witty reflections upon our dumbfounding post-truth age. 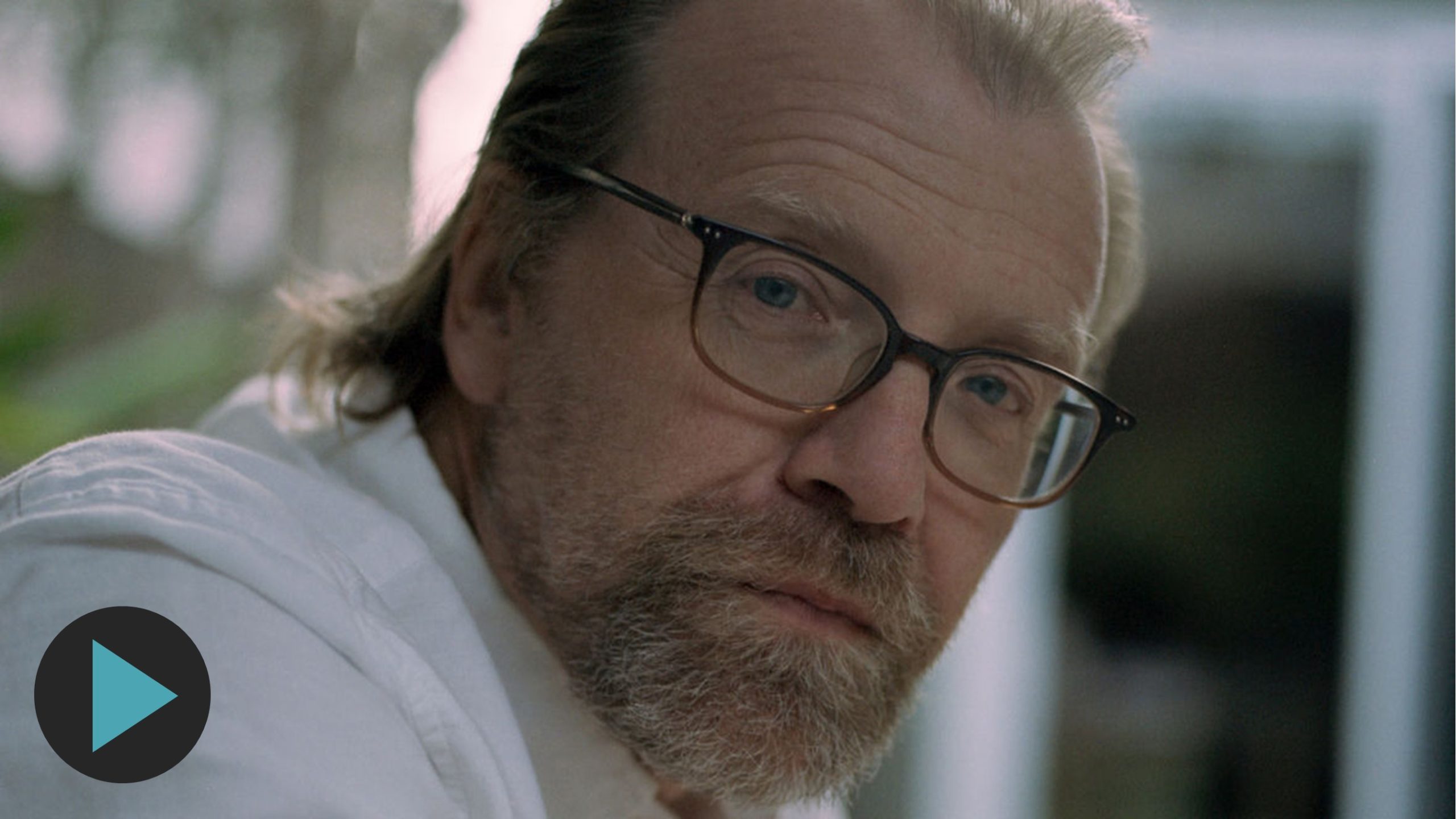 What makes great stories work? What can they tell us about our world today? How can they make us better readers and how can we write them ourselves?