Philippe Sands meets Rutger Bregman, one of the greatest young thinkers of our time, to hear a new story of human nature that places our capacity for kindness, not selfishness, at its heart.

In this episode of the How To Academy Podcast, human rights lawyer and award-winning author Philippe Sands QC meets the bestselling Dutch historian and viral superstar Rutger Bregman to hear a new argument: that it is realistic, as well as revolutionary, to assume that people are good. 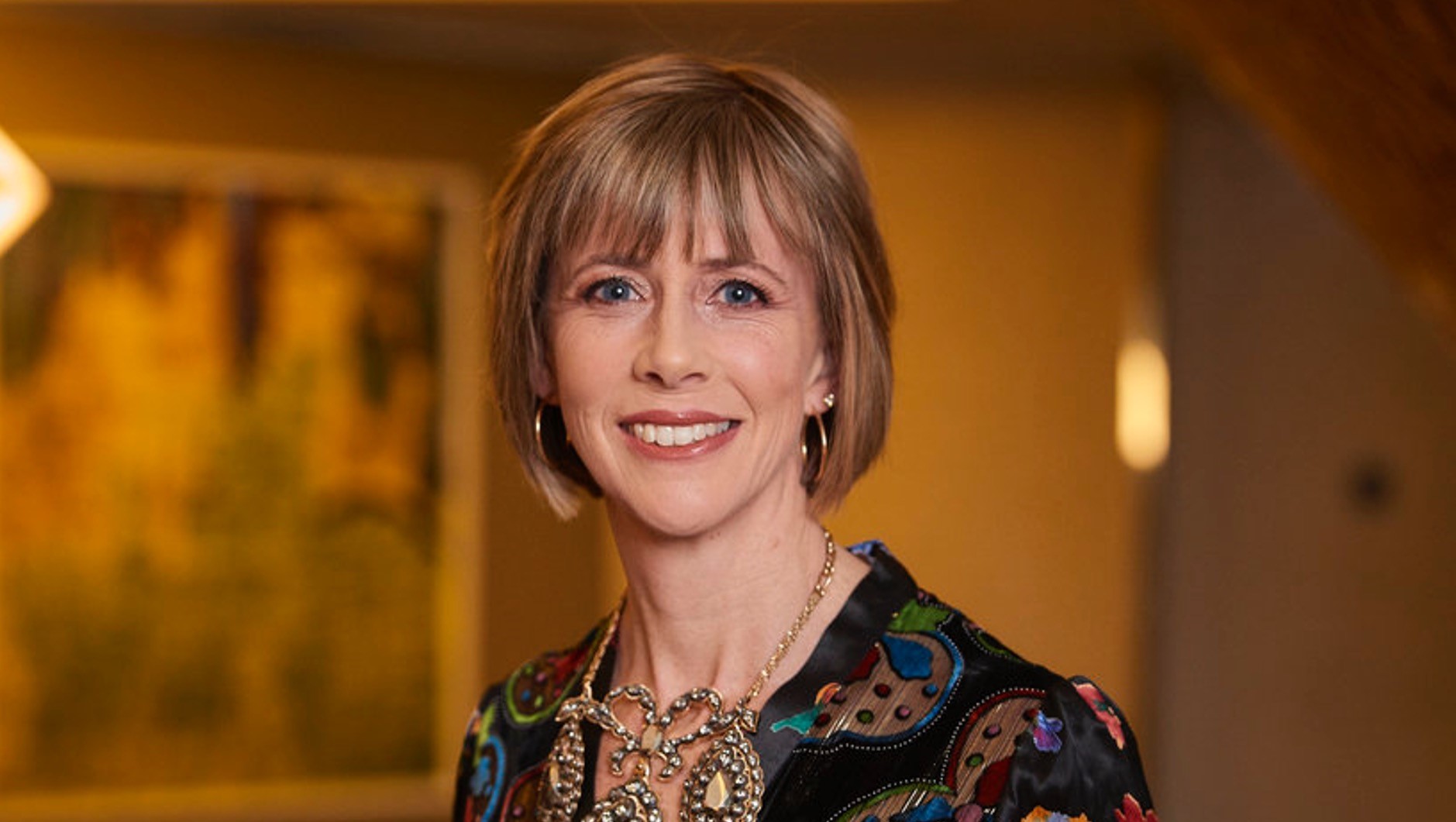 The How To Academy Podcast presents an episode of one of our favourite shows: the Global GoalsCast. 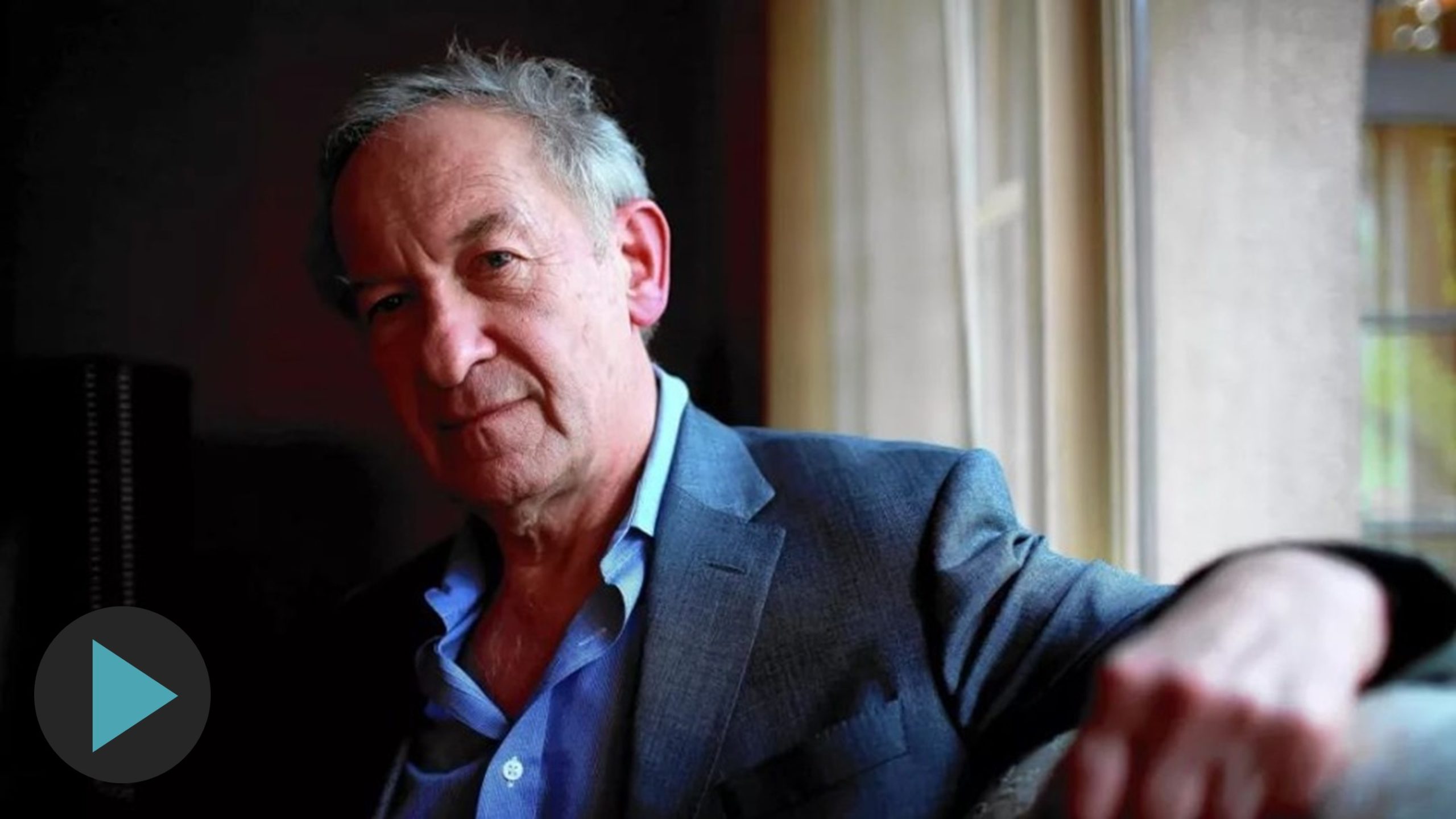 What lessons does the past hold for our future? Join Britain’s pre-eminent public historian to explore his thoughts on the world to come.