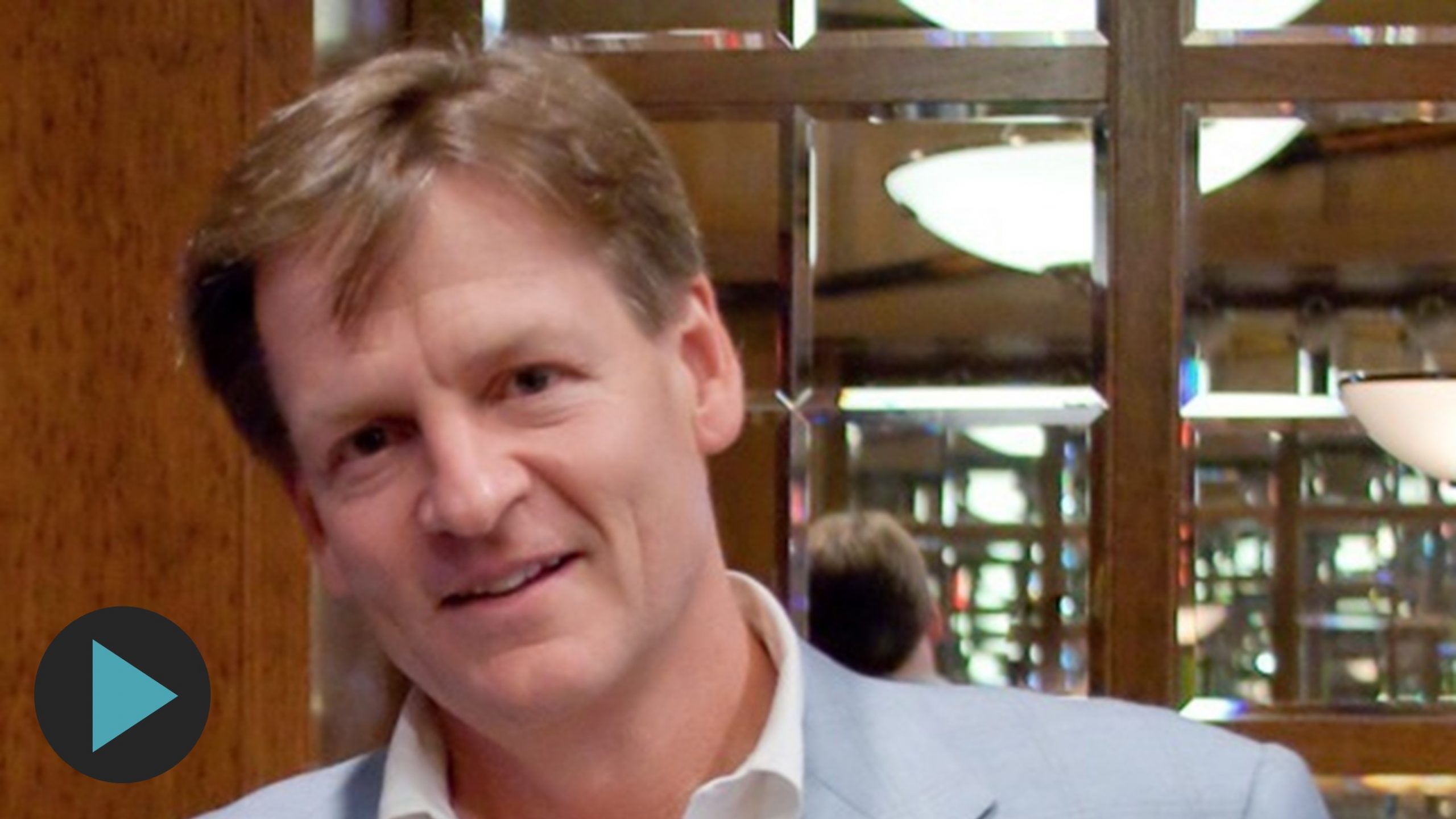 ‘I read Michael Lewis for the same reasons I watch Tiger Woods. I’ll never play like that. But it’s good to be reminded every now and again what genius looks like’ – Malcolm Gladwell

Next month Michael Lewis will join us in-person in London for a live, on-stage event exploring his life and work from Liar’s Poker through to the present day. In anticipation, this episode of the podcast revisits his last appearance on the How To Academy stage, in conversation with the Guardian‘s Owen Jones. Together they explore the corrosion of the federal government under the Trump administration – the subject of Michael’s book The Fifth Risk. What does the future hold for the people of Afghanistan in the wake of America’s withdrawal and the Taliban’s return to power? 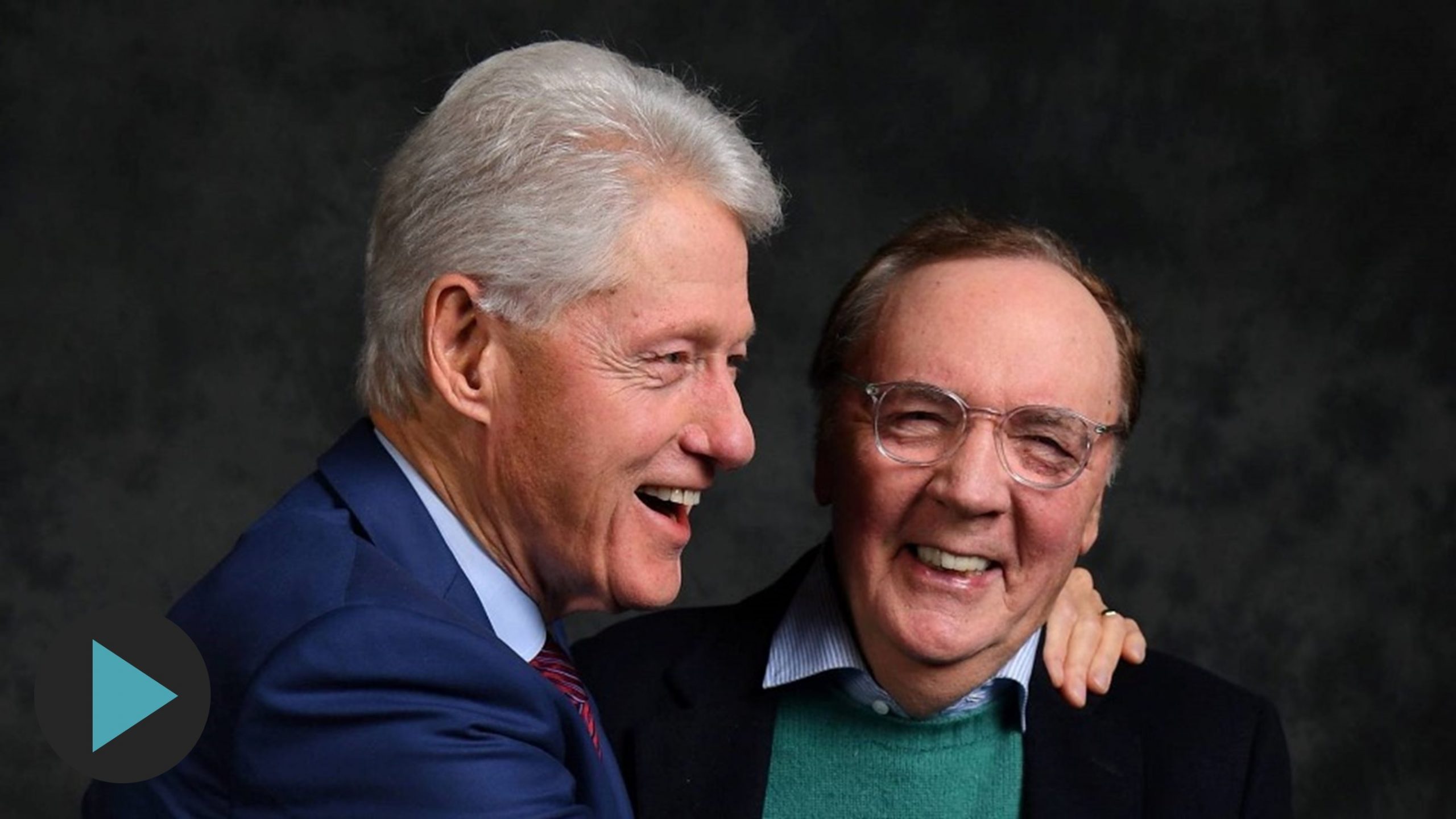 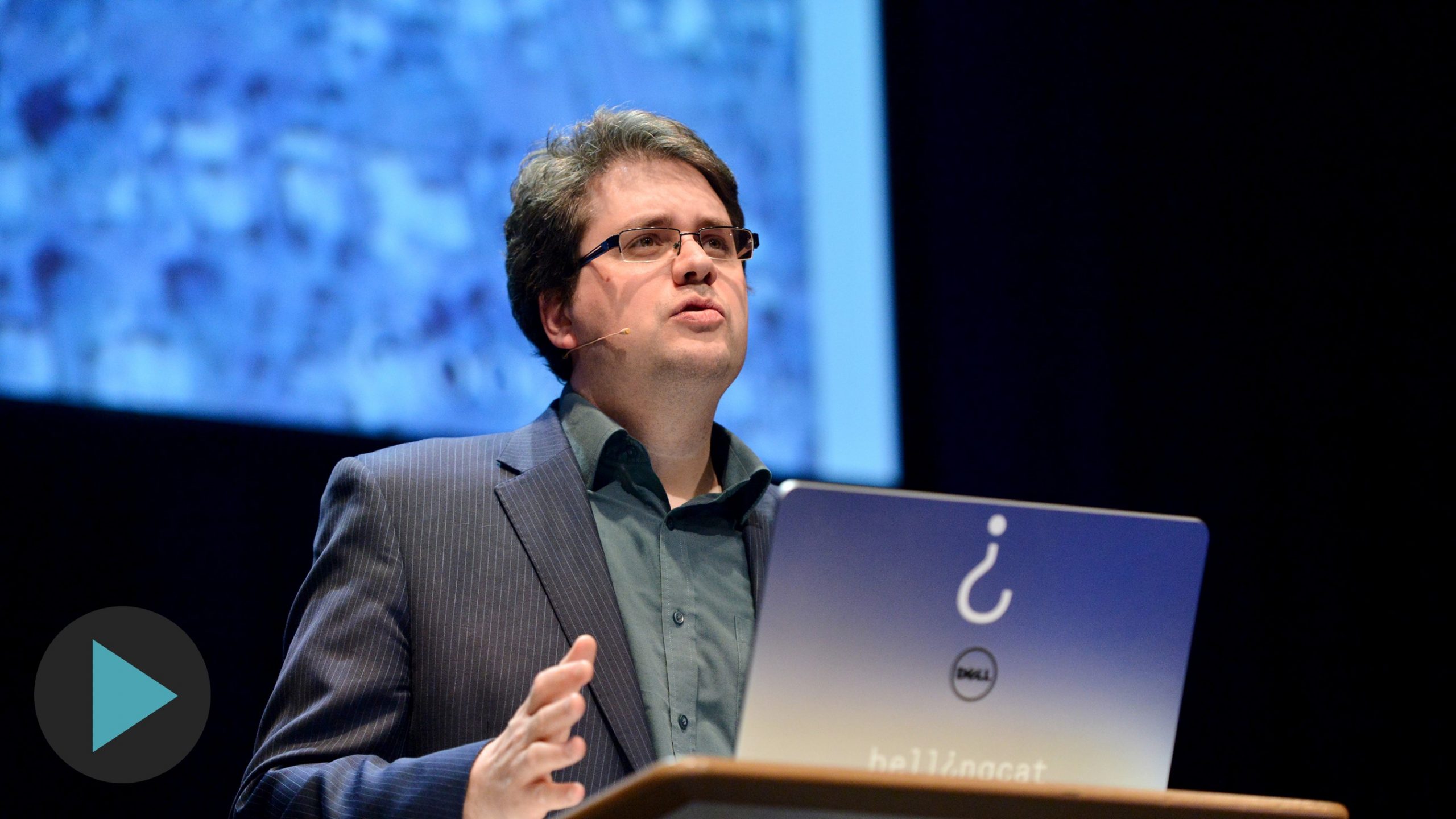