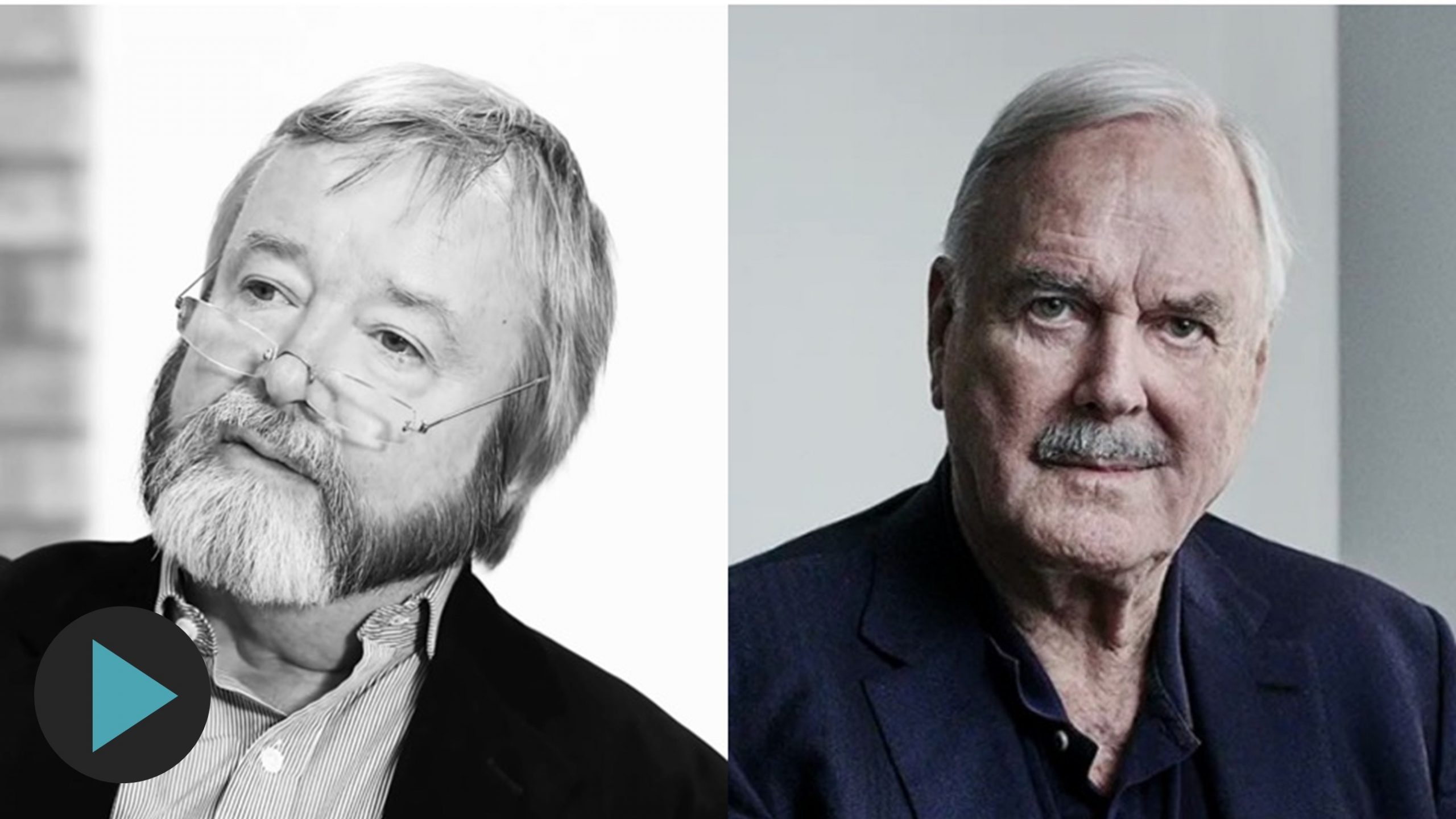 A creative pioneer whose genius has placed him alongside Chaplin, Keaton, and his fellow Pythons as one of the greatest British comedy talents of all-time, John Cleese’s name is synonymous with the very best popular culture our country has ever produced. From the subversive satire of Life of Brian and existential absurdity of The Meaning of Life to the precision-engineered farce and observational brilliance of Fawlty Towers and A Fish Called Wanda, his work is a testament to the power of the human imagination to change the way we see the world.

Dr Iain McGilchrist is an intellectual icon whose singular vision has deeply affected Cleese and thousands more across the globe. Few if any works of neuroscience or philosophy have the power to evoke as much passion and infuse the lives of readers with as much meaning as The Master and His Emissary – an extraordinarily original and powerful investigation of the role of the mind and brain in shaping our experience that encompasses nothing less than the entire history of human culture and thought.

We brought Cleese and McGilchrist together to explore the place of consciousness in our lives and culture, drawing both upon The Matter With Things, McGilchrist’s bravura new work of neuroscience and philosophy, and Cleese’s lifelong practice of creativity at the highest level. 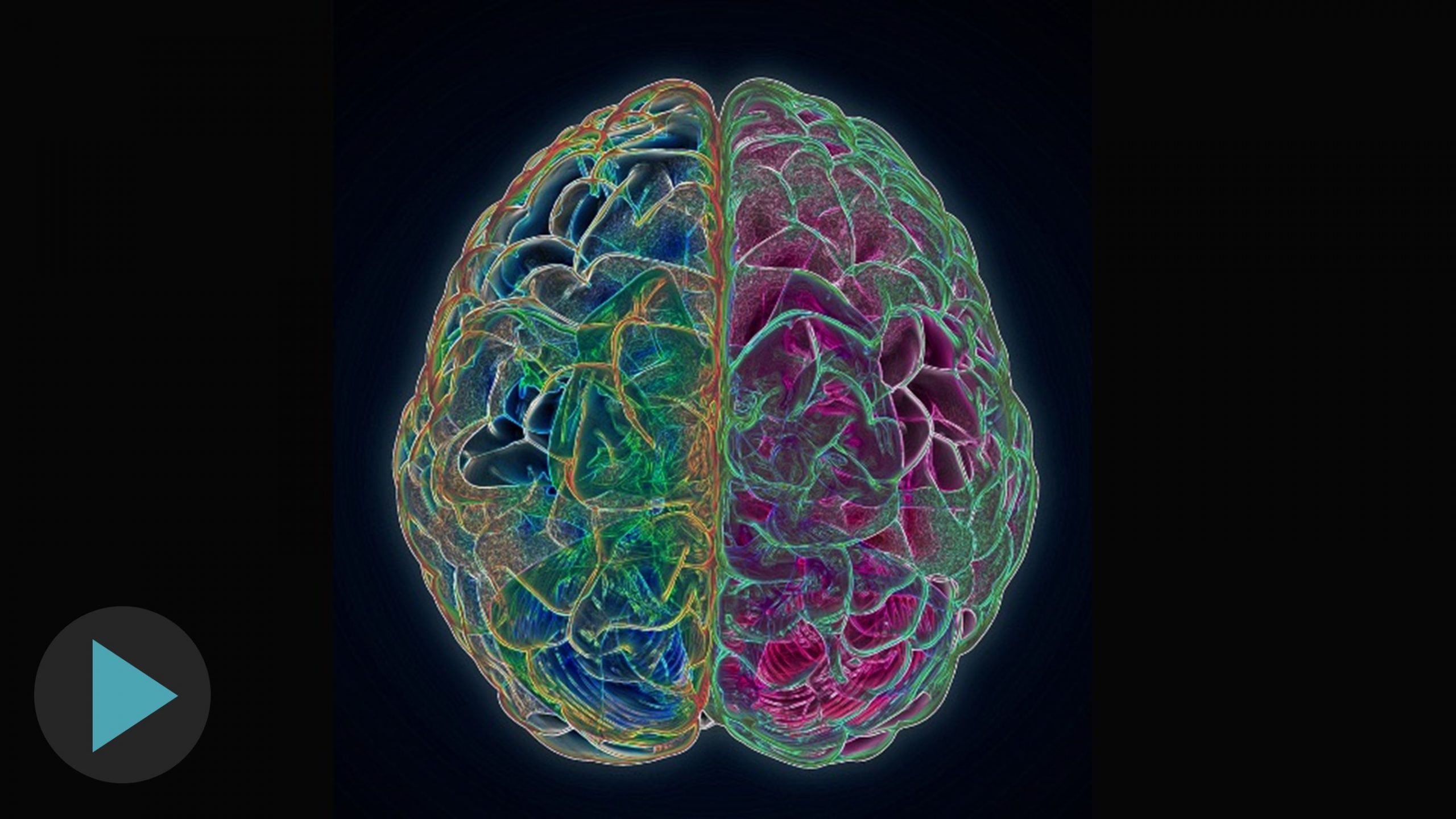 The award-winning novelist and acclaimed neuroscientist join us with a profound new story of what the world is and who we are. 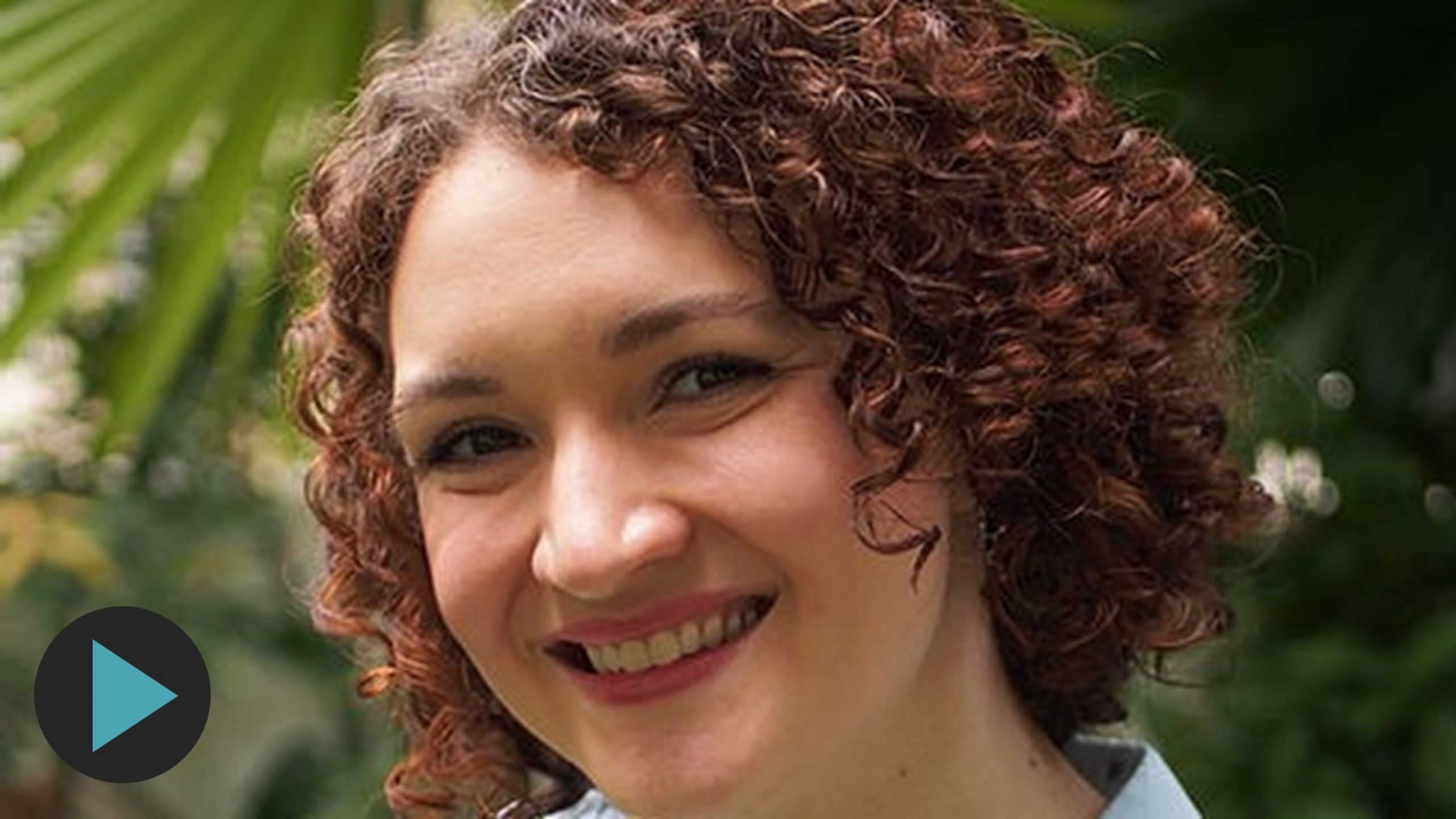 How do we learn? Why we do sleep, or fall in love? Can we trust our memories? In this week’s podcast Ginny Smith explores the latest science of the mind and brain to answer the big questions about human behaviour. Why are humans so bad at making good judgements? Join ground-breaking psychologist Daniel Kahneman, strategist Olivier Sibony, and Nudge co-author Cass Sunstein for a guide to a little-known but profoundly important phenomenon: noise.