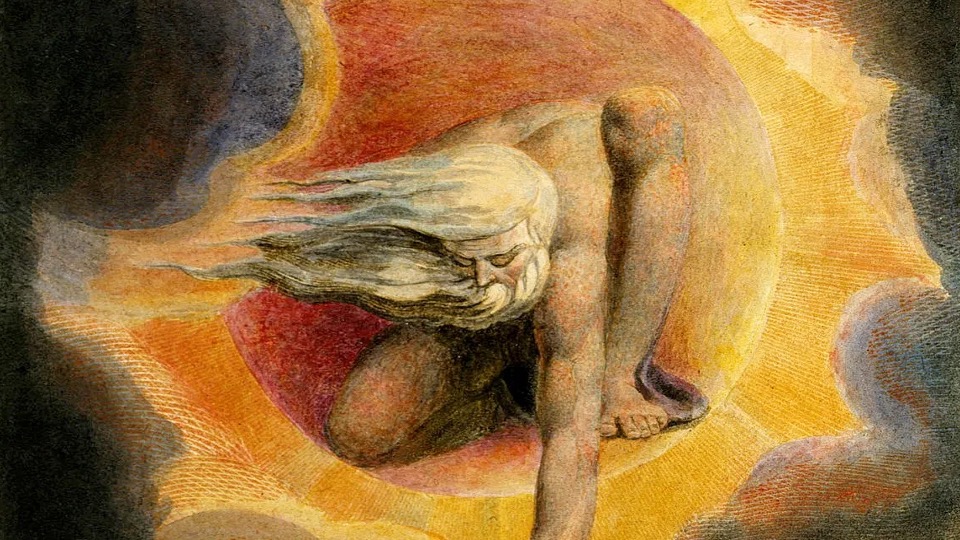 William Blake Vs the World

Join us for a wild journey through culture, science, philosophy and religion to better understand the mercurial genius William Blake in the twenty-first century.

Poet, artist, visionary and author of the unofficial English national anthem ‘Jerusalem’, William Blake is an archetypal misunderstood genius. His life passed without recognition and he worked without reward, mocked, dismissed and misinterpreted. Yet from his ignoble end in a pauper’s grave, Blake now occupies a unique position as an artist who unites and attracts people from all corners of society, and a rare inclusive symbol of English identity.

Blake famously experienced visions, and it is these that shaped his attitude to politics, sex, religion, society and art. Thanks to the work of neuroscientists and psychologists, we are now in a better position to understand what was happening inside that remarkable mind, and gain a deeper appreciation of his brilliance. His timeless work, we will find, has never been more relevant.

In this talk from cultural historian and novelist John Higgs, we will return to a world of riots, revolutions and radicals, discuss movements from the Levellers of the sixteenth century to the psychedelic counterculture of the 1960s, and explore the latest discoveries in neurobiology, quantum physics and comparative religion.

Taking us on wild detours into unfamiliar territory, John will place the bewildering eccentricities of a most singular artist into context. And although the journey begins with us trying to understand him, we will ultimately discover that it is Blake who helps us to understand ourselves.

Praise for John Higgs’ William Blake Vs The World:

“Rich, complex and original, Higgs takes us to places that even Blake himself might have found surprising” – Tom Holland, author of Dominion

“Absolutely wonderful! This book managed to make Blake’s mind and mythology understandable to me at last” – for that I am truly grateful – Terry Gilliam

“This is an alchemical dream of a book, a compelling, observant and deeply profound insight into William Blake, his life and work, his endurance and inspirations. John Higgs has recorded a life beyond myth. It is a beautiful book, his writing glittering with Blake’s visions, soulful creativity and resilience” – Salena Godden, author of Mrs Death Misses Death

“John Higgs’s work is always revelatory and WILLIAM BLAKE VS THE WORLD is no different. It is a dynamic book that makes Blake vivid and relevant but which also tells us a great deal about all human imagination. The subject is not only Blake, it is ourselves” – Robin Ince 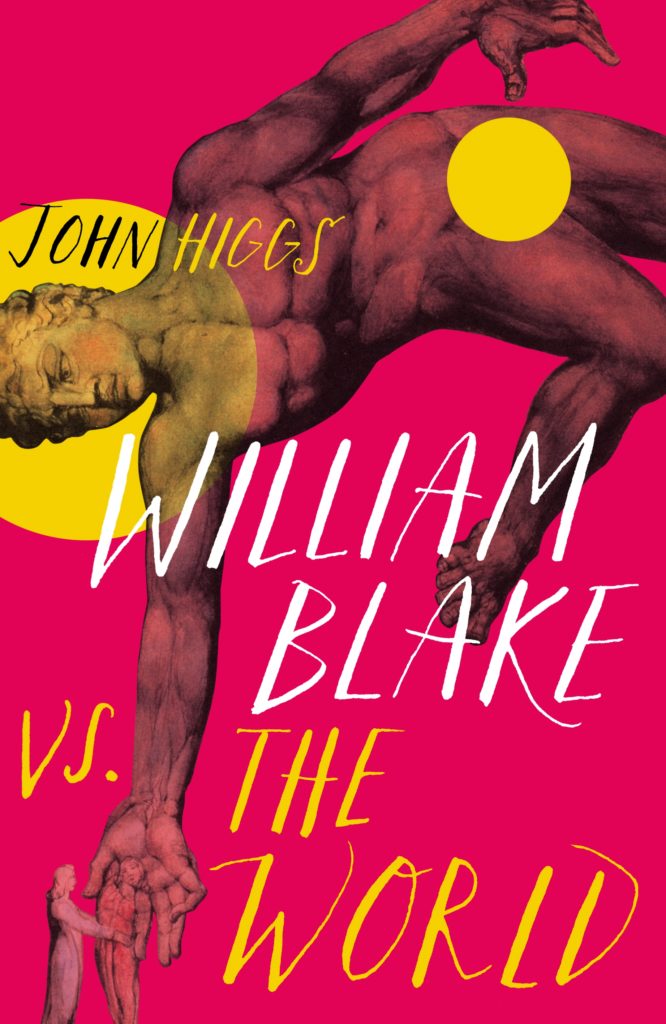 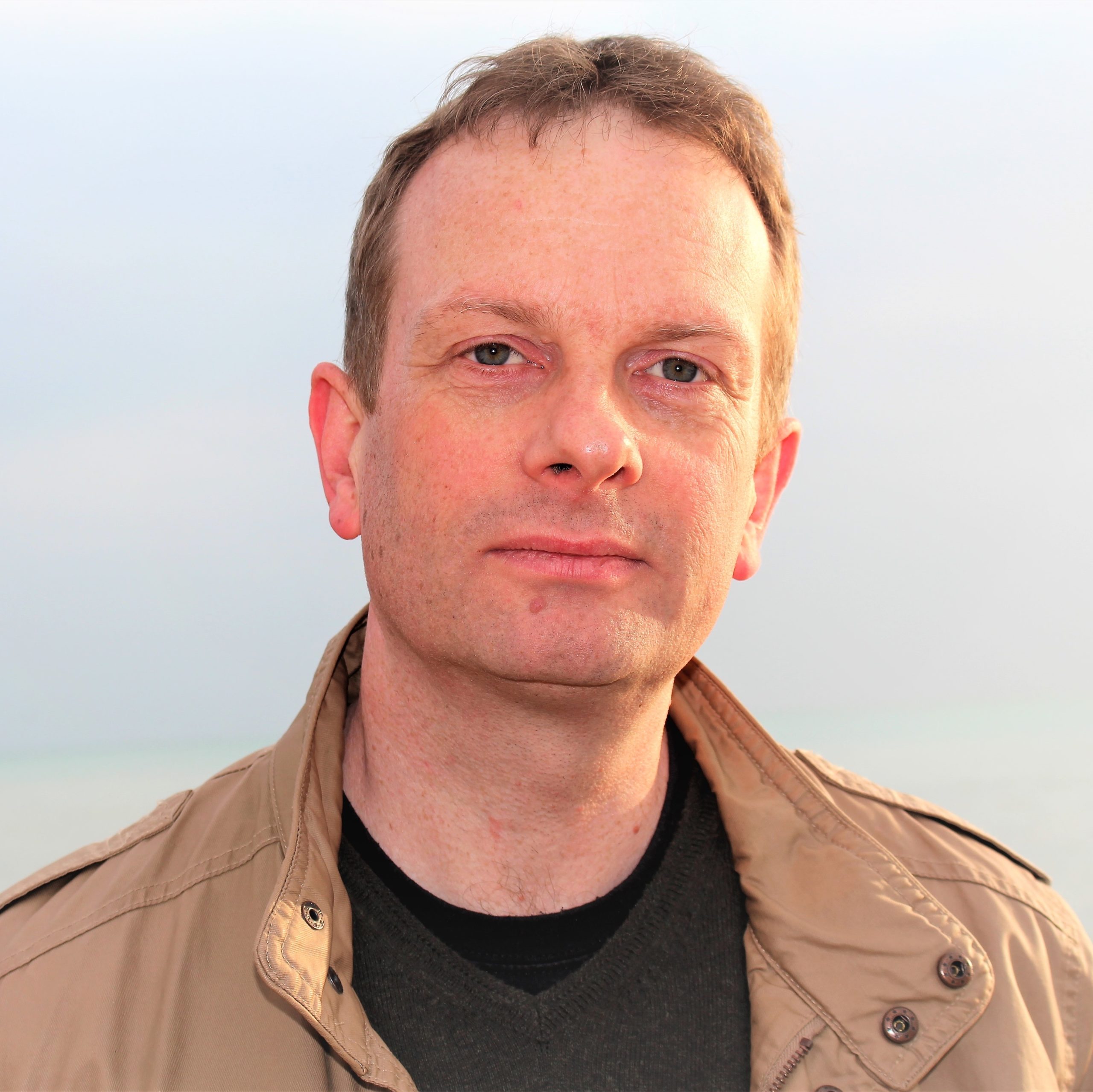 John Higgs is a writer who specialises in finding previously unsuspected narratives, hidden in obscure corners of our history and culture, which can change the way we see the world. His books include I Have America Surrounded (2006), The KLF (2012), Stranger Than We Can Imagine (2015), Watling Street (2017), and The Future Starts Here (2019). He has also written two short novels under the name JMR Higgs, The Brandy of the Damned (2012) and The First Church on the Moon (2013).