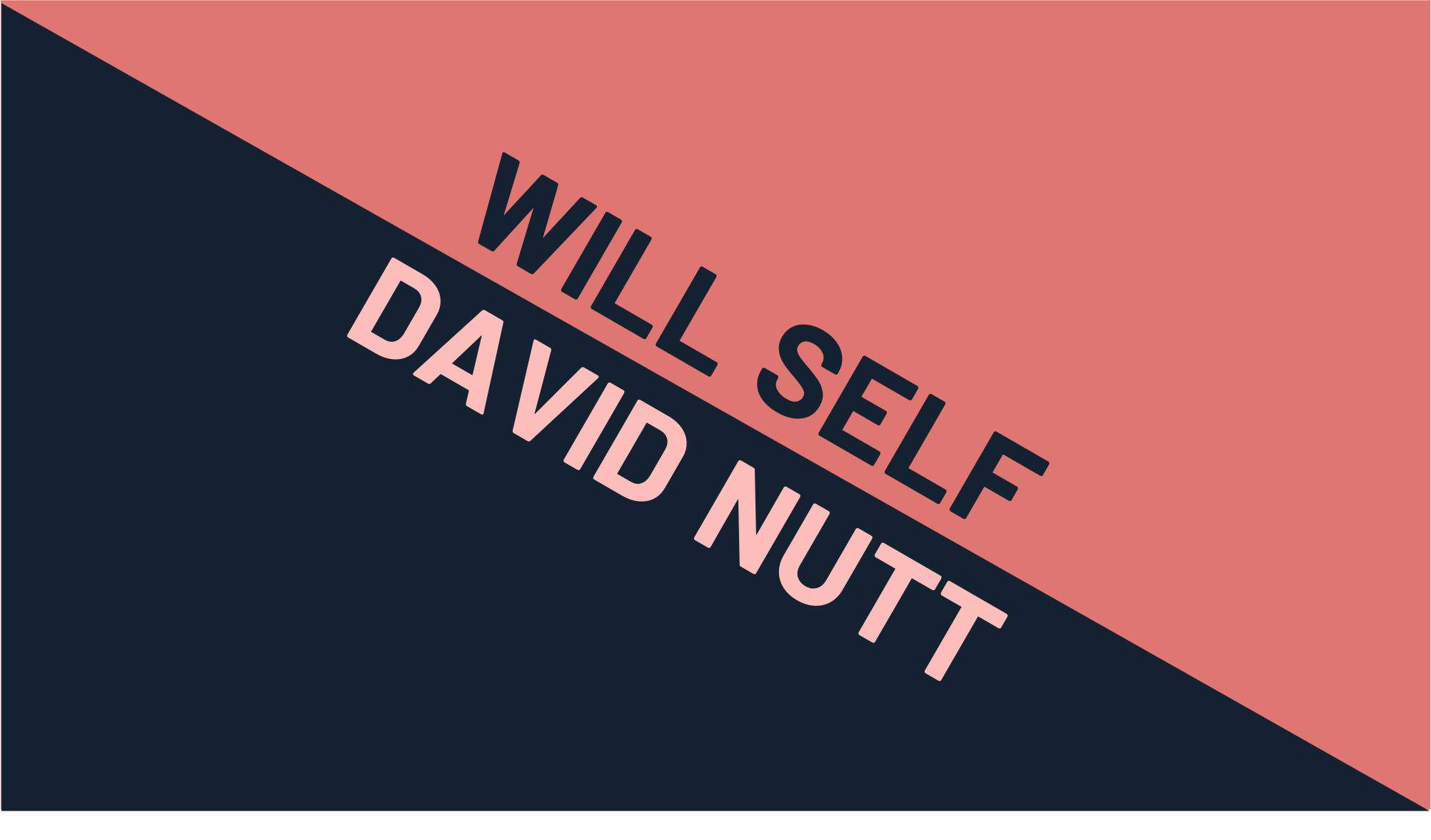 Will Self Meets David Nutt

On Drugs and Addiction

The literary provocateur and former addict meets Imperial College Professor David Nutt, whose rational approach to drugs have made him one of our most sought-after public scientists.

A veteran psychonaut whose heroin and cocaine addiction consumed him for two decades, the novelist, journalist and broadcaster Will Self has lived and documented his relationship to heroin in horrifying detail — from begging a dealer on his knees for a hit or going cold turkey in a New Delhi YMCA. And he credits other recreationally taken drugs – most notably LSD and marijuana – with a positive therapeutic effect, helping him cope not only with his addiction but with lifelong depression and fear of death.

In this livestream In Conversation event, Will meets Prof David Nutt to explore both the biochemistry and psychology of legal and illegal drug use, drawing on his expertise both as a leading scientist and as a prolific and outspoken advocate for evidence-based drug policy. The author of over 500 research papers, David has held some of the most distinguished offices in British medicine and is a formidable communicator, able to distil his insights for the medical community and general public alike.

Don’t miss this opportunity to hear from two icons who, in entirely different ways, each have a lifetime of insight into the nature of drugs and addiction, and who have already helped shape how many of us understand the science, culture, and lived experience of psychoactive substances. 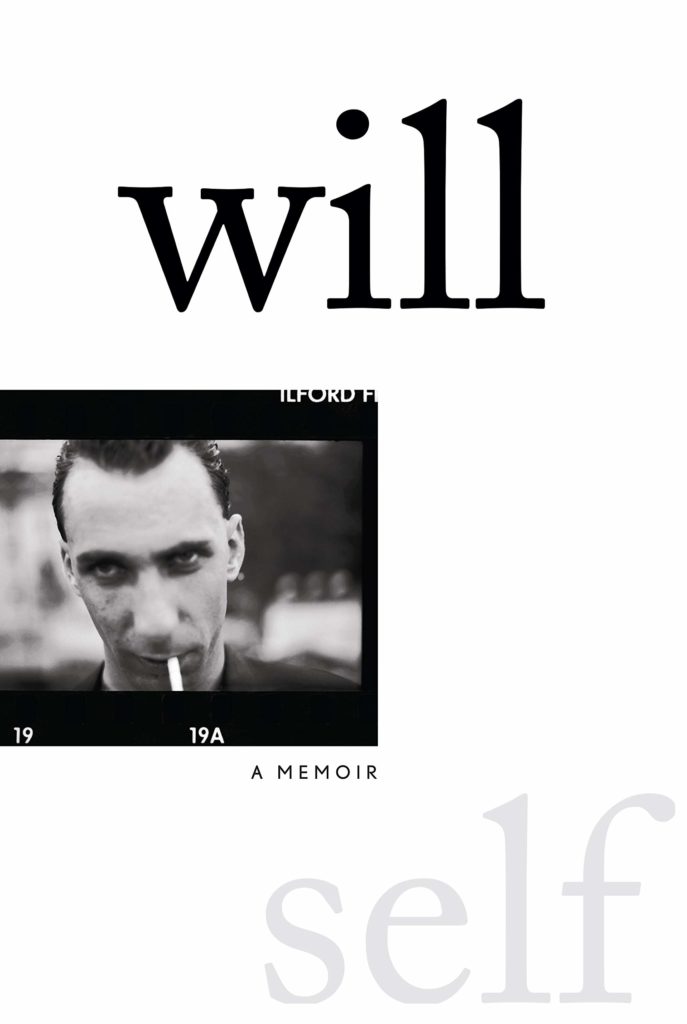 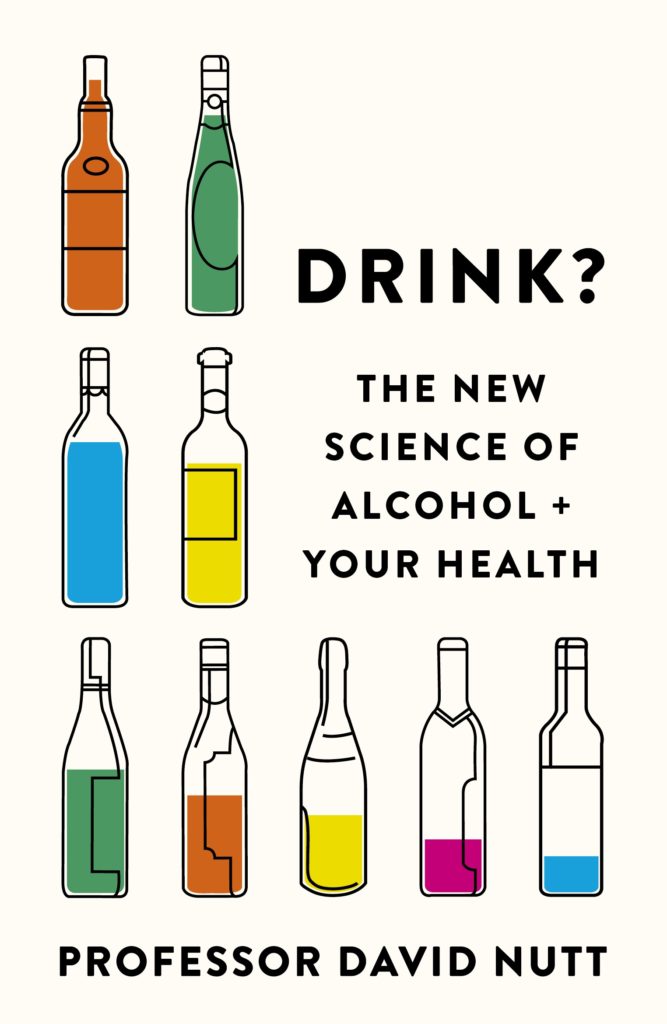 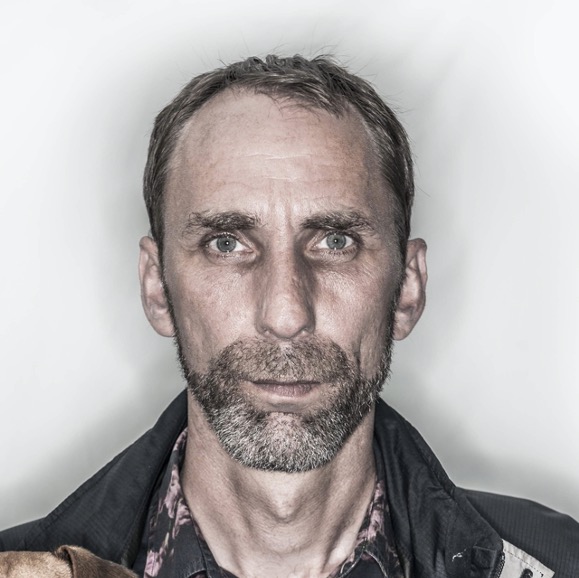 Author of eleven novels and Professor of Contemporary Thought at Brunel University. 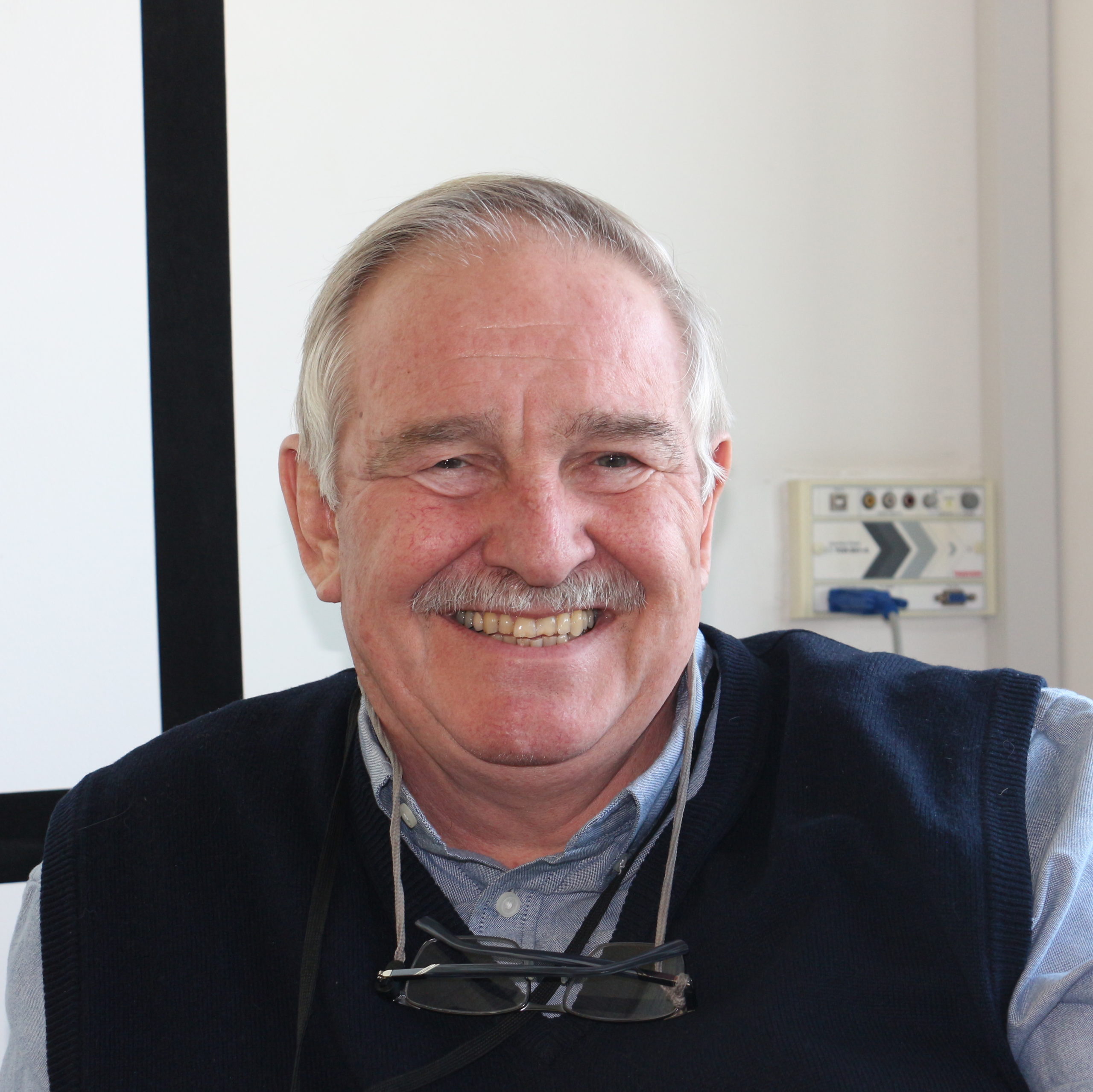 Author of eleven novels and Professor of Contemporary Thought at Brunel University.

Will Self is the author of eleven novels, latterly Shark and Umbrella, as well as seven short story collections and seven essay collections. He is Professsor of Contemporary Thought at Brunel University.

Professor David Nutt is a leading authority on alcohol and drugs across the world.  He is professor of neuropsychopharmacology at Imperial College London and chair of Drug Science. He was chair of the UK’s advisory committee on the misuse of drugs until 2009. His previous book Drink?: The New Science of Alcohol and Your Health was shortlisted for the Fortnum & Mason Food & Drink Awards 2021.