Alex Ross, author of The Rest is Noise

Join us for a story of beauty and violence, genius and hatred, anarchy, occultism, fantasy and myth.

For better or worse, Wagner is the most widely influential figure in the history of music. A mighty procession of writers, artists, and thinkers, including Charles Baudelaire, Virginia Woolf, Isadora Duncan, Vasily Kandinsky, and Luis Buñuel, felt his impact. Anarchists, occultists, feminists, and gay-rights pioneers saw him as a kindred spirit. Then Adolf Hitler incorporated Wagner into the soundtrack of Nazi Germany, and the composer came to be defined by his ferocious anti-Semitism. His name is now almost synonymous with artistic evil.

In this talk, acclaimed music critic Alex Ross will restore the magnificent confusion of what it means to be a Wagnerian. From the novels of Philip K Dick and the Zionist writings of Theodor Herzl, we’ll meet geniuses, madmen, charlatans and prophets as they do battle over Wagner’s many-sided legacy. Today, his shadow still lingers over popular culture, his mythic motifs coursing through superhero films and fantasy fiction.

Neither apologia nor condemnation, this talk by the New Yorker’s music critic and the author of the international bestseller The Rest is Noise will urge us toward a more honest idea of how art acts in the world. 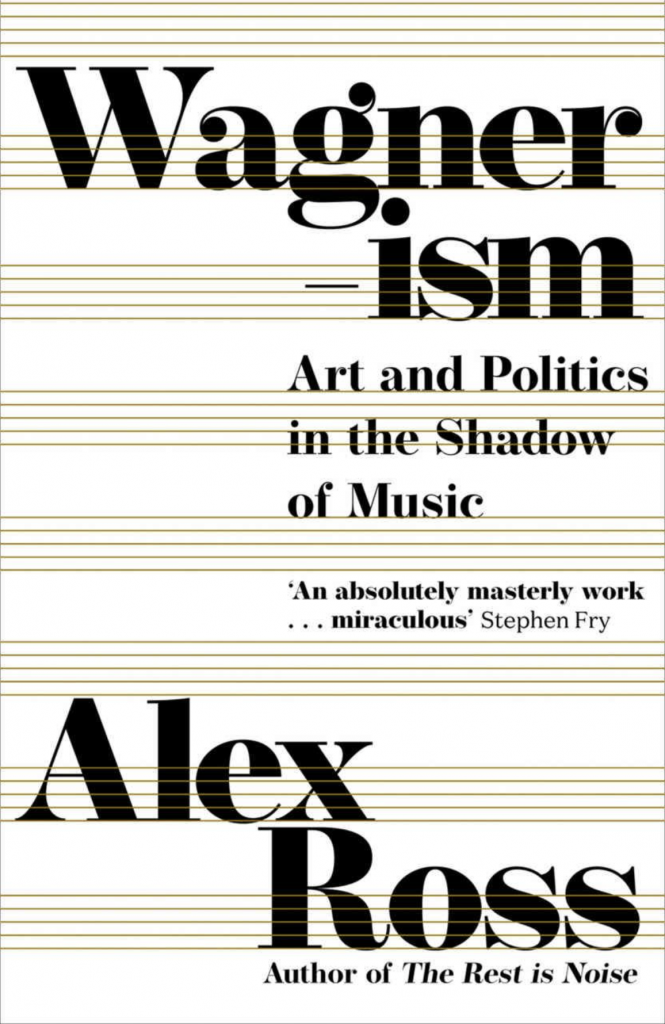 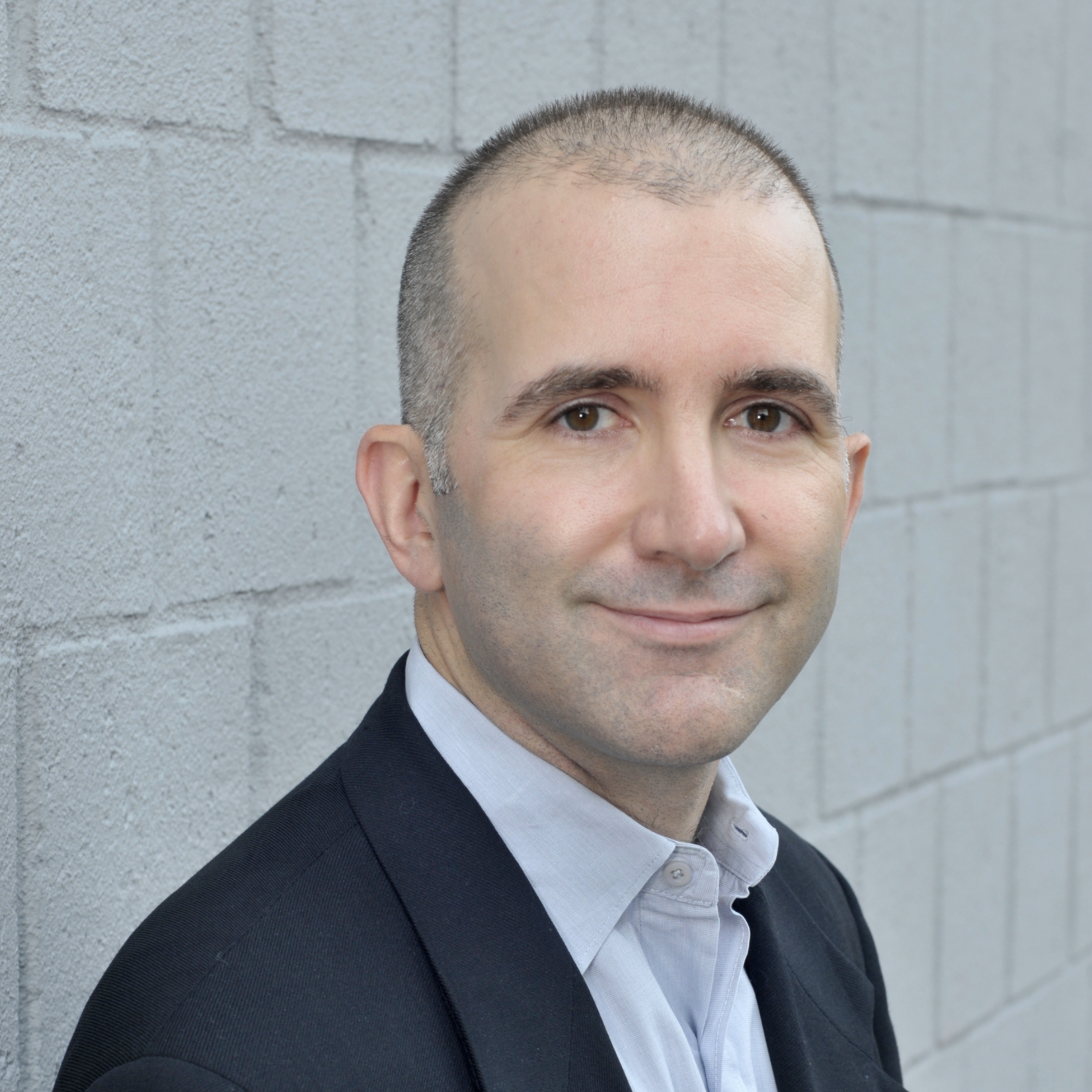 Alex Ross has been the music critic of the New Yorker since 1996. From 1992 to 1996 he wrote for the New York Times. His first book, The Rest is Noise: Listening to the Twentieth Century, published in 2007, was awarded the Guardian First Book Award and was shortlisted for the Pulitzer and Samuel Johnson prizes. In 2008 he became a MacArthur Fellow. A native of Washington, DC, he now lives in Manhattan.