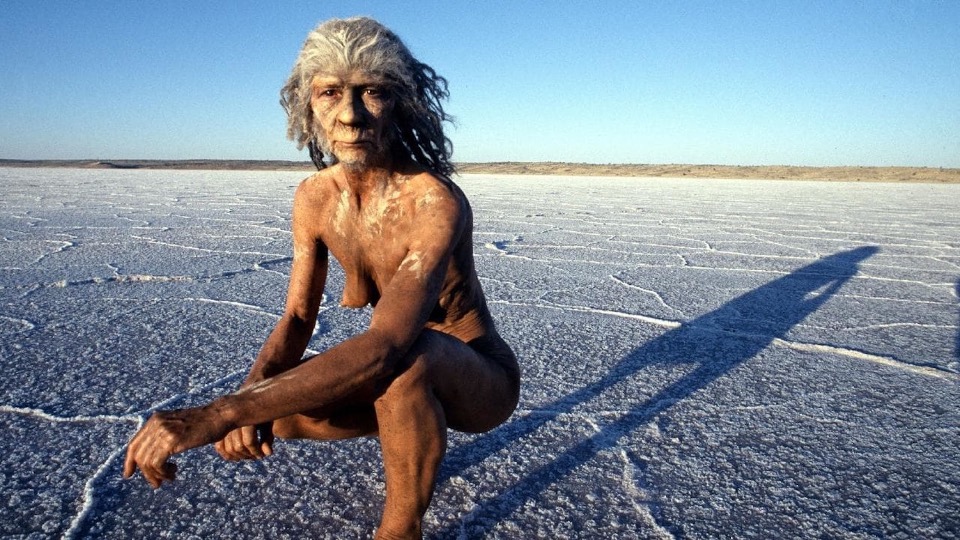 The World Before Us – a New Story of Our Human Origins

Tom Higham was at the forefront of the discovery of a new species of human: the Denisovans. What do we know about these elusive humans – and how did they interact with homo sapiens?

Tom Higham is an archaeologist at the forefront of the field. In 2012, he led the team that discovered the 90,000-year-old bone of an individual whose parents belonged to two distinct species of humans, Neanderthals and Denisovans – the only first generation ‘hybrid’ ever found.

In this livestream event, he follows the scientific and technological advancements – in radiocarbon dating and ancient DNA, for example – that allowed these discoveries to be made and enabled us to better predict not just how long ago these other humans lived, but how they lived. Could they make art, recall their dreams, or joke? Did they play music, or use medicine? What might Homo sapiens have learned from them?

We interbred and their DNA lives on in us, so we know which human groups today share which ancestors’ genes and the impact this has: from Denisovan genes helping people cope better with living at high altitude to Neanderthal genes increasing the risk of developing severe Covid-19 symptoms. The implications of these – and future – discoveries for us today are profound.

We have always thought of ourselves as unique, but in evolutionary time, our uniqueness did not exist until yesterday – and yet now it is only us. What happened? Was it a given that we’d conquer the world, or might, under different circumstances, a Denisovan or Neanderthal population be the only ones left? This is the story of us, told for the first time with its full cast of characters.

Praise for Tom Higham’s The World Before Us:

‘From lab bench to trench, The World Before Us offers a personal tour of the newest science in palaeoanthropology. Higham’s three decades working on some of the most important and remarkable fossils ever found imbues his account with fascinating detail.’ – Rebecca Wragg Sykes, author of Kindred

‘A brilliant distillation of the ideas and discoveries revolutionising our understanding of human evolution. Tom Higham, one of the leaders of the revolution and the cutting-edge science on which it is based, introduces us to a complex world of many human species, whose genes and deeds live on in us today’ – Chris Gosden, author of The History of Magic 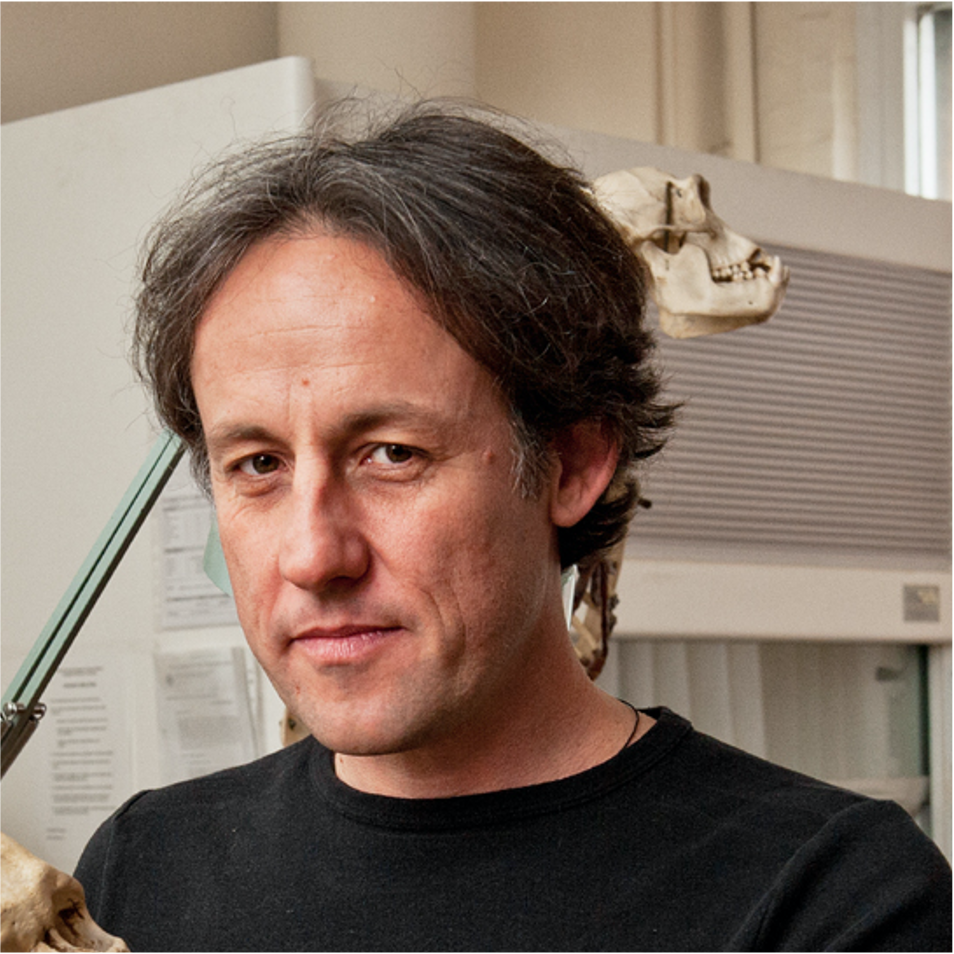 Tom Higham is Professor of Archaeological Science at the University of Oxford and Director of the Oxford Radiocarbon Accelerator Unit. He has worked on the remains of Richard III, The Elephant Man and Egyptian pharaohs. Since 2010 he has been at the forefront of research on a new species of human, the Denisovans. He was born in New Zealand, and as the son of an archaeologist grew up around archaeological sites (doing his first dig aged just one). He now lives and works in Oxford.