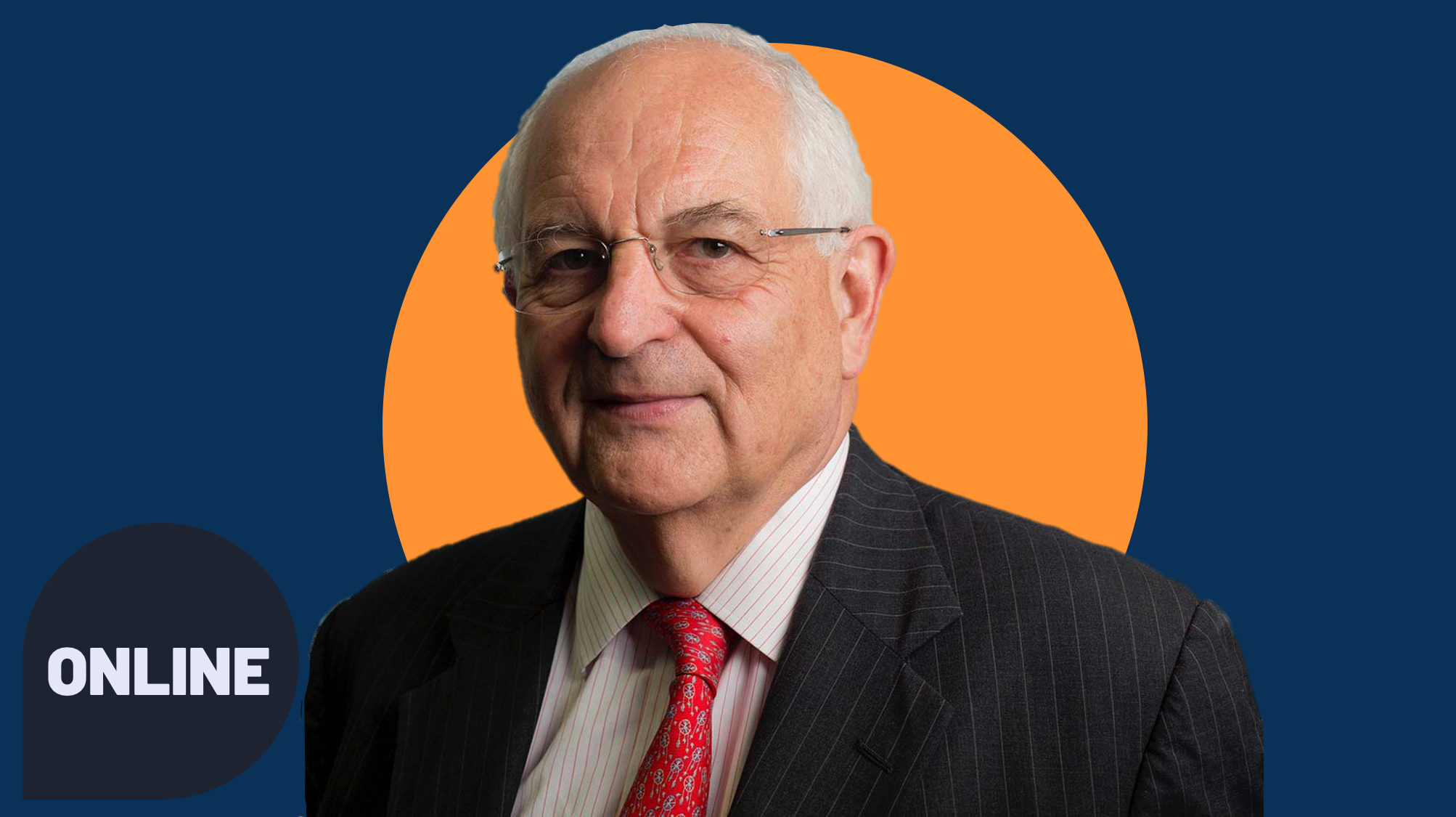 Revered by politicians, financiers and his fellow economists alike, the FT’s Martin Wolf may be the world’s most influential economic commentator. Matthew Stadlen seeks his insights.

Admired across the political spectrum for his level-head, independence and lack of dogmatism, Martin Wolf is far more than an astute analyst of global economic affairs. Through his columns in the Financial Times, books and documentaries, he is an opinion-maker deeply respected by business and political leaders, whose principled advocacy of the public interest inspires policy decisions across the anglophone world and far beyond.

Now, as the world economy collapses, he joins the How To Academy in conversation with LBC presenter and How To Academy Podcast host Matthew Stadlen – the first in a series of Friday night livestreams bringing Britain’s most influential thinkers direct to your devices.

The world after 2020 will be very different from the world we left. But how? Will the pandemic lead to the greatest upheaval in the social contract since the second world war, the end of globalisation, the beginning of the Asian century? Will it lead to tax rises, inflation, further austerity?

Join us and discover what the world’s preeminent financial journalist thinks about the world to come.