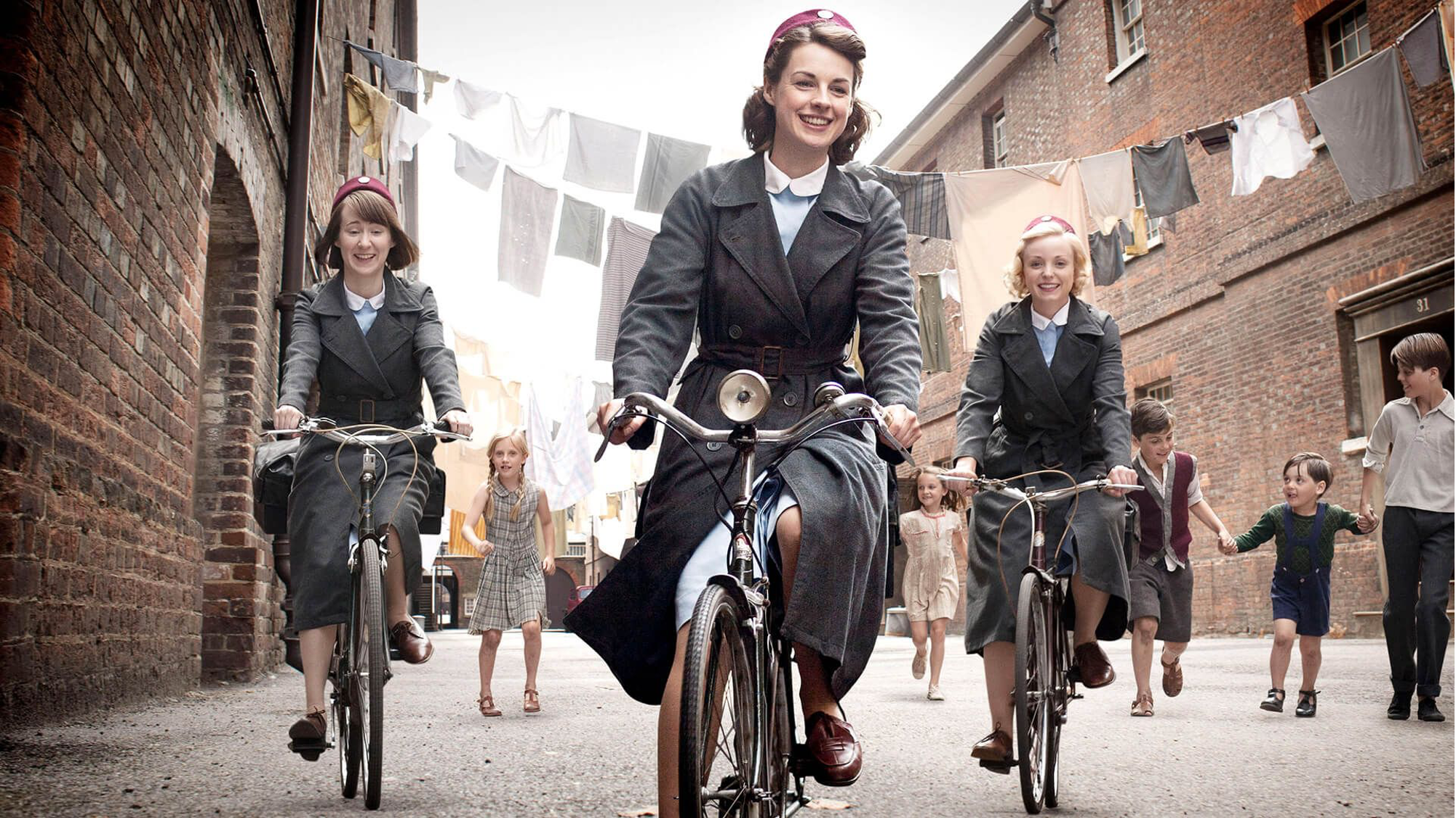 The Wisdom of Call the Midwife

One of the most acclaimed and beloved British television series of the last decade, Heidi Thomas’s Call the Midwife is a medical drama that reveals the social history of our age.

It is ‘the torchbearer of feminism on television’ (Radio Times); a period drama that ‘touches upon the most anguished parts of the human condition’ (Telegraph), revealing ‘how unbelievably terrifying, dreary and vile it was to be a working-class woman 60 years ago’ (Caitlin Moran, The Times) – and shedding light on how modern Britain was made.

Tackling themes from incest to abortion, poverty to prejudice, miscarriage to female genital mutilation, Call the Midwife depicts the tapestry of life through the lens of Nonnatus House in London’s East End – becoming a modern classic of British drama loved by tens of millions across the globe.

Now series creator Heidi Thomas and star Stephen McGann join us to share their journey making one of the most acclaimed television dramas of the last decade, and reveal their insights into the social dimension of the history of medicine. It’s an unmissable treat for fans of the show and of the history of Britain in the 20th century. 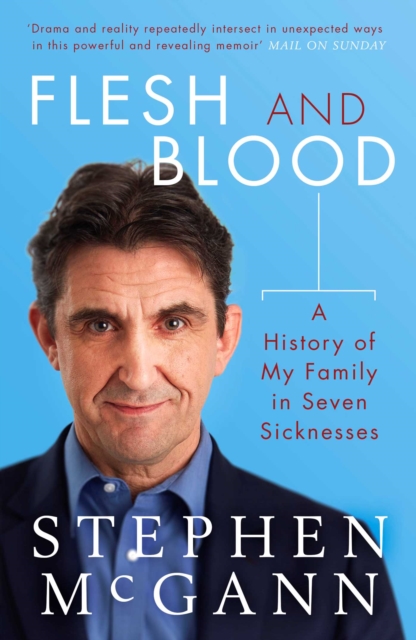 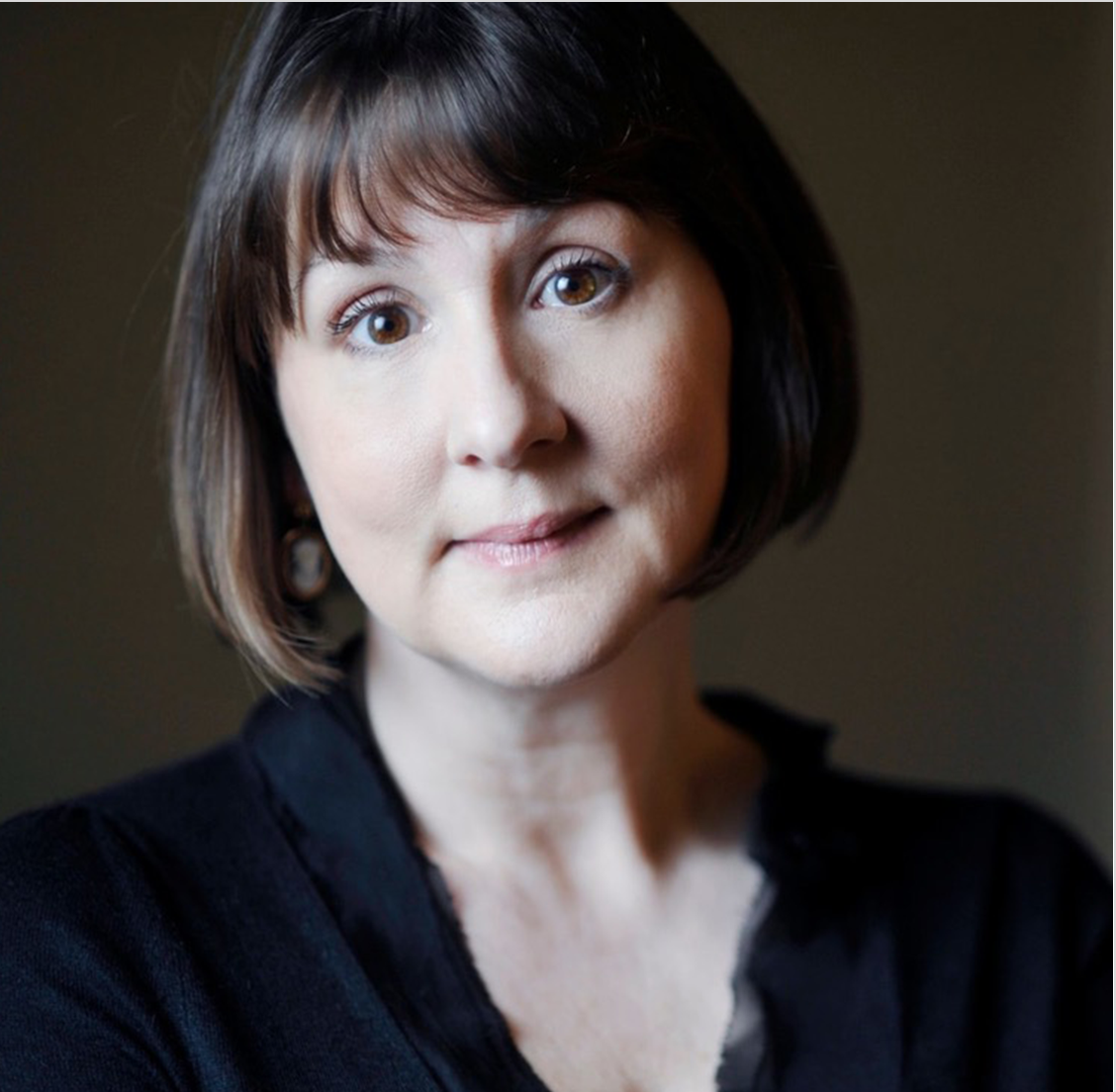 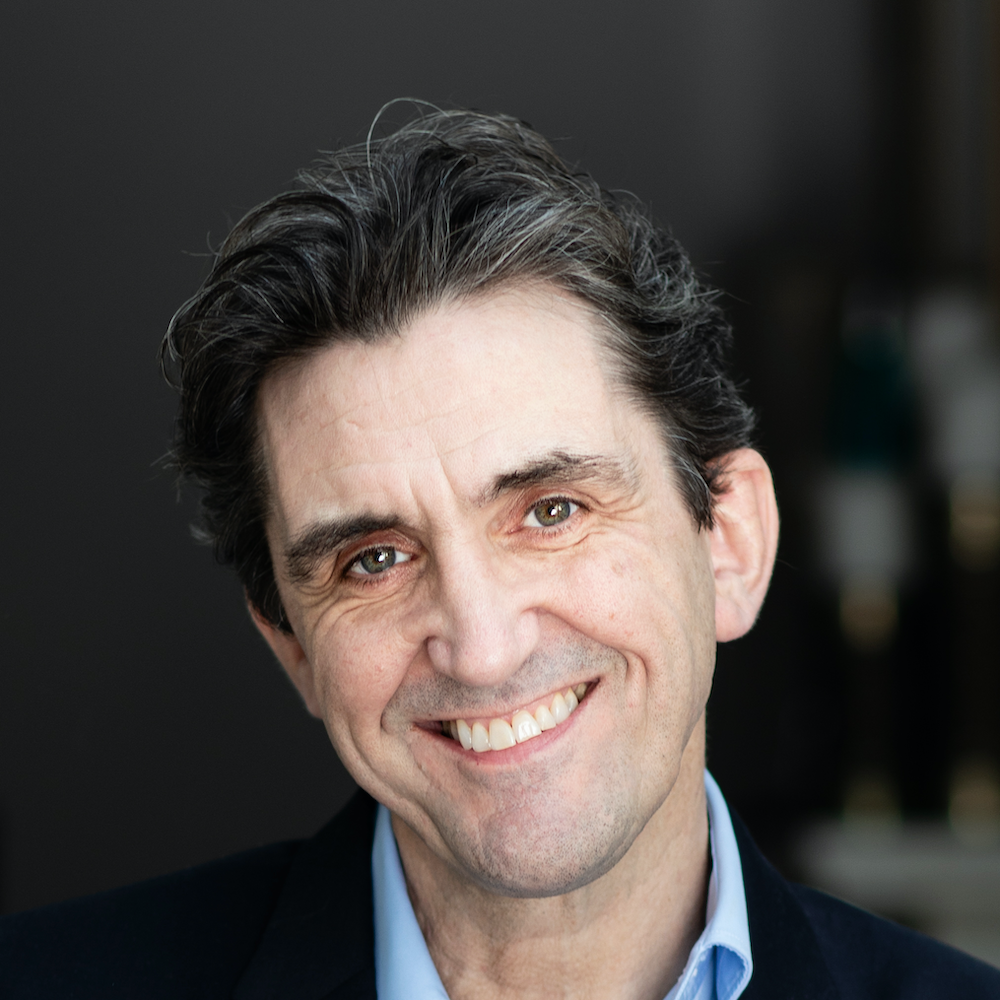 Heidi Thomas is one of the UK’s leading dramatists, and her acclaimed career in stage, film and television drama spans 30 years.   Heidi was born in Liverpool and in 1983 she graduated from the University of Liverpool with a Bachelor’s degree in English Language and Literature.

Her award-winning theatrical work has been produced by the Almeida, Royal Court, Liverpool Playhouse and Chichester Festival Theatres, by the National Theatre Studio and the Royal Shakespeare Company, and on Broadway.  Heidi’s classic adaptations for the large and small screen include Cranford, Return to Cranford, Madame Bovary, Ballet Shoes, I Capture The Castle, and Little Women. She also created and wrote the revived Upstairs Downstairs, and the original BBC1 drama series Lilies. Her hit BBC show Call The Midwife is now in its 10th season and seen in 230 territories worldwide.

Stephen McGann is a leading UK actor who has worked extensively in British theatre and on screen for nearly 40 years. He can currently be seen starring as Dr Turner in the BBC global hit TV medical series Call the Midwife.

Stephen is also a keen public speaker, writer and communicator on the role of science and medicine in popular culture. He holds an MSc in Science Communication from Imperial College London, and has appeared as a guest speaker at the Cambridge, Cheltenham, Oxford and Imperial science festivals. Stephen published a companion book to Call the Midwife called Doctor Turner’s Casebook, in which he revisited medical cases featured in the TV series to discuss their historical and social context. His most recent book, Flesh and Blood, is a personal memoir and social history of his Liverpool-Irish family, as told through the medical ailments that each generation suffered.

Stephen is married to screenwriter Heidi Thomas, and lives in rural Hertfordshire.