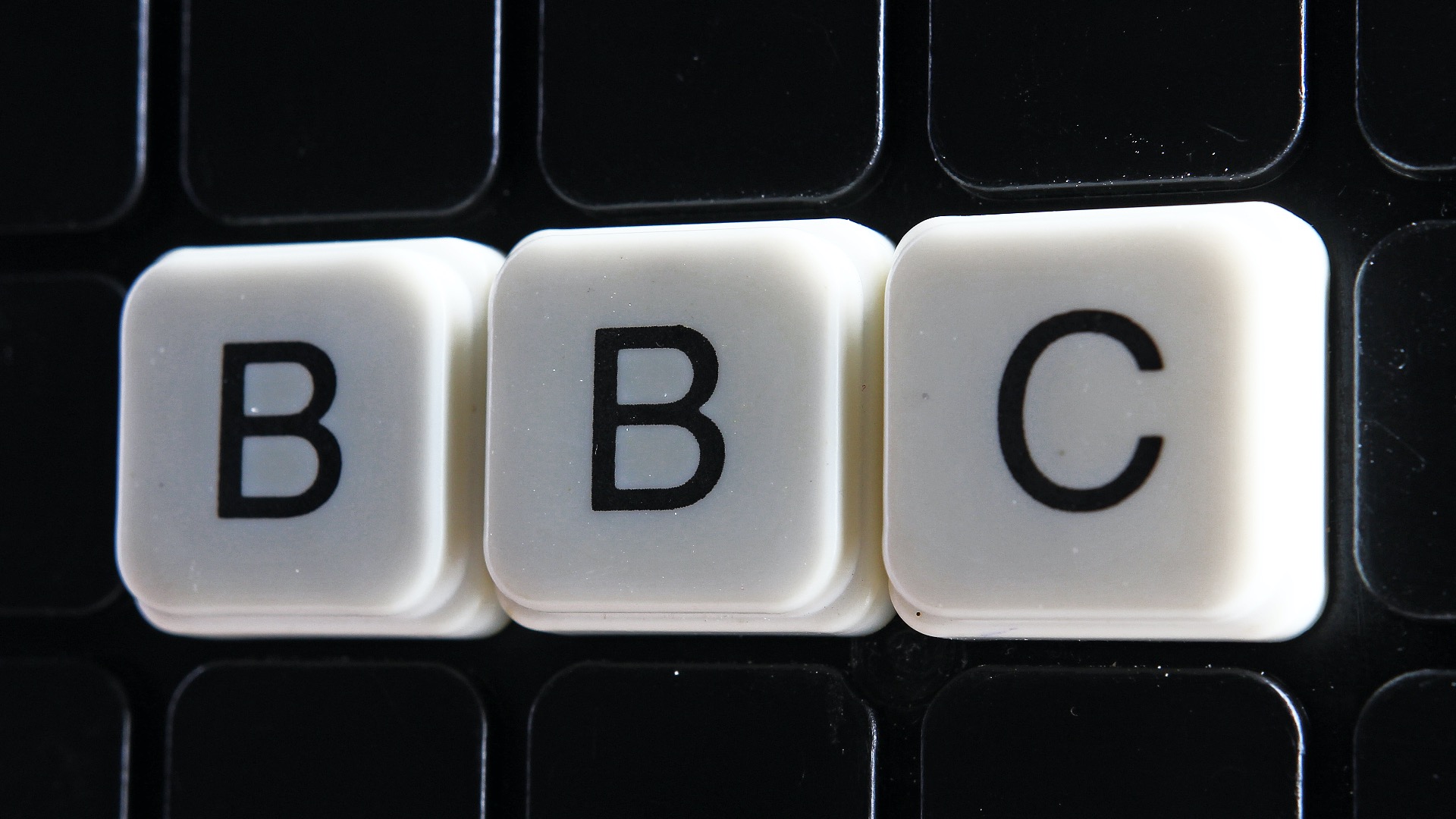 The War Against the BBC

Peter York and Patrick Barwise in conversation with Matthew Stadlen

Patrick Barwise and Peter York believe an unprecedented combination of hostile forces is destroying our greatest cultural institution. They join us to lay out their case.

Join Professor Patrick Barwise and renowned broadcaster and cultural commentator Peter York as they investigate the politics shaping our media, and the media shaping our politics.

The BBC is a central part of British life, shared culture and international standing. It is the British public’s most important and trusted news provider in a world of global fake news; a hugely popular, low-cost source of universally available information, education and entertainment – watched and listened to by most people for at least two hours every day, despite stiff competition; and the crown jewel of the UK’s global reputation.

But Patrick Barwise and Peter York believe the BBC is in peril as never before in its long history. It faces ever-increasing competition and threats from new technology and consumption trends. It suffers relentless attacks from a range of hostile players motivated by their own political and commercial interests. And it faces deep funding cuts. These pressures may even destroy it within a generation. We must not end up recognizing what its value was only when it’s gone.

In conversation with journalist and broadcaster Matthew Stadlen, Barwise and York will issue a wake-up call to halt the destruction of one of our greatest assets, built up over almost a century, before it’s too late. 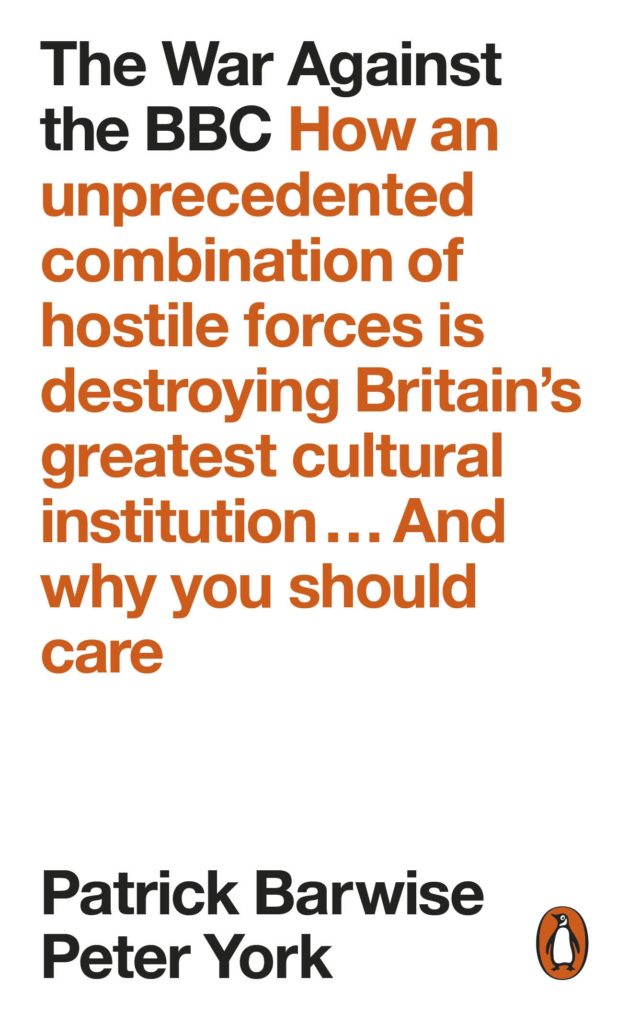 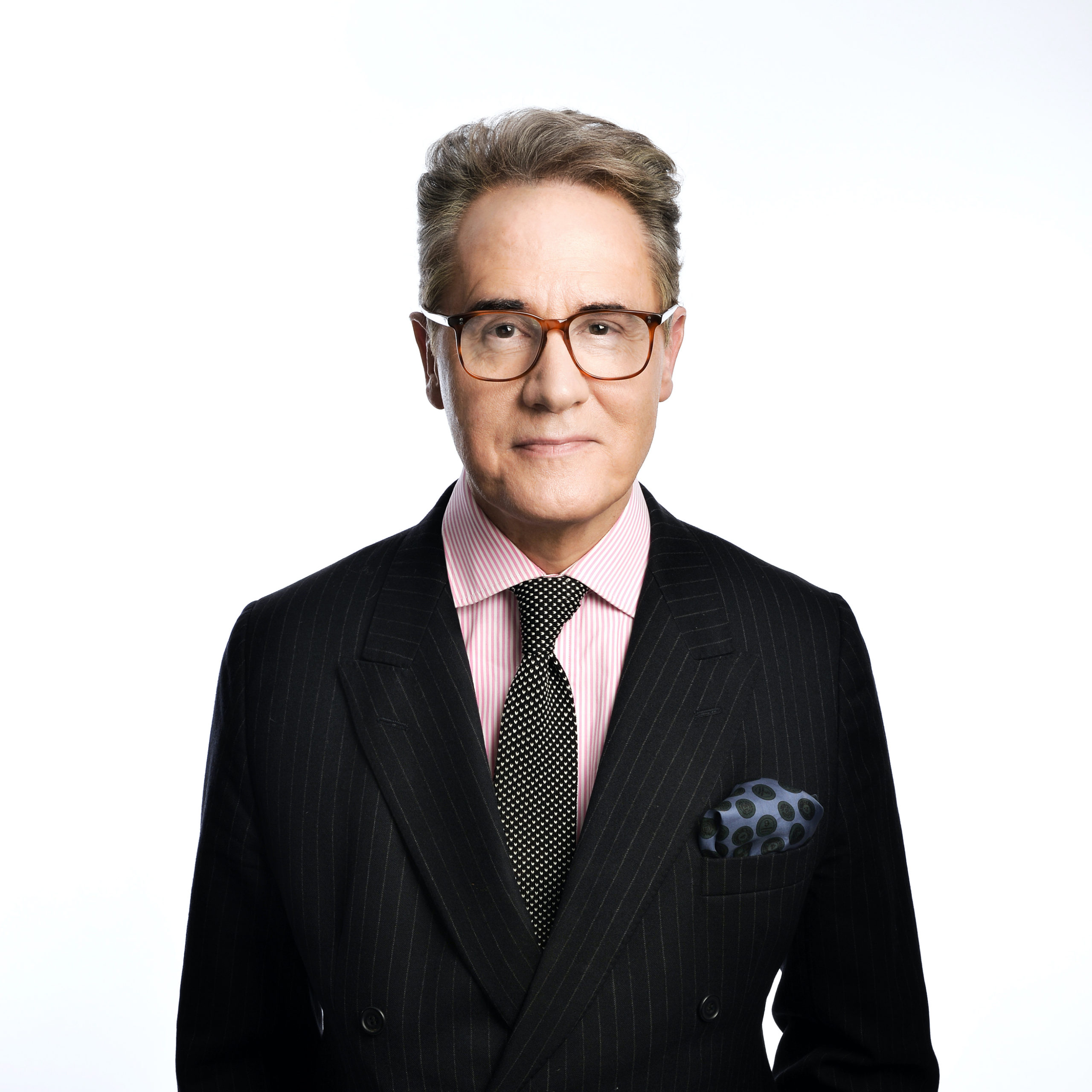 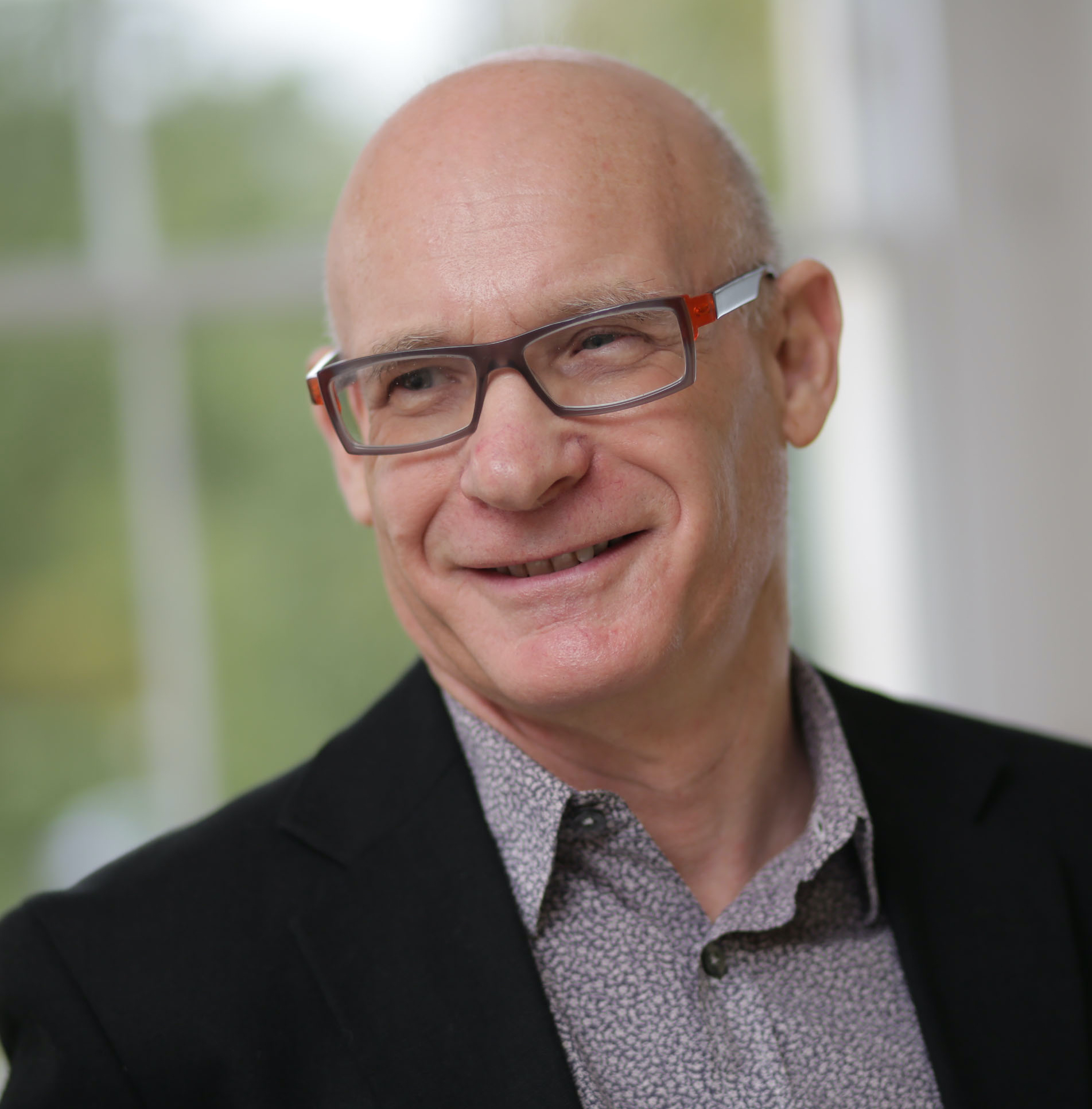 Peter York is a cultural commentator, management consultant, author and broadcaster. His previous books include The Official Sloane Ranger Handbook and Authenticity Is a Con. He is the President of the Media Society.

Patrick Barwise is Emeritus Professor of Management and Marketing at London Business School and former chairman of Which? His previous books include Television and Its Audience, Simply Better and The 12 Powers of a Marketing Leader.