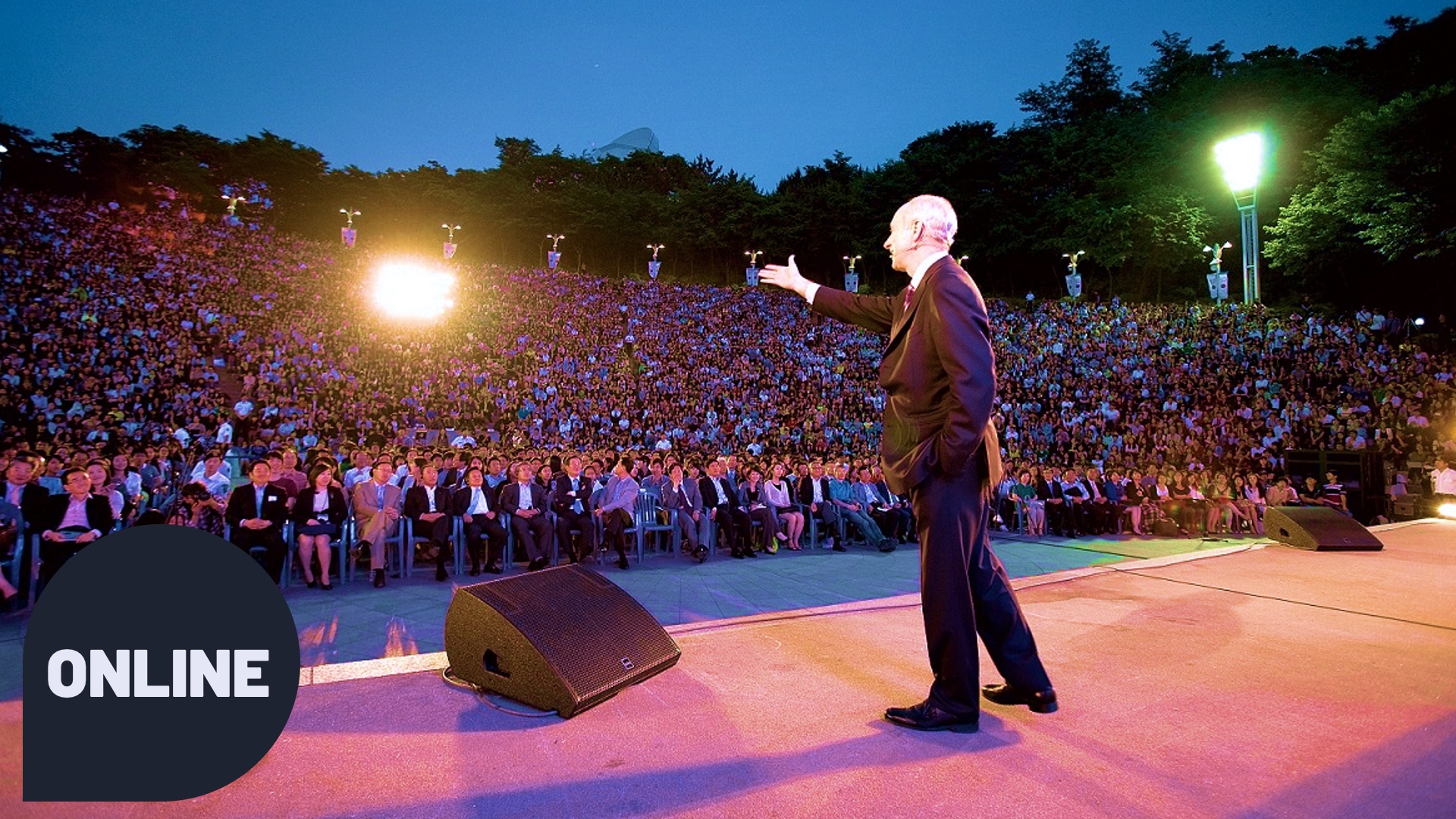 The Tyranny of Merit – What’s Become of the Common Good?

These are dangerous times for democracy. In this interactive livestreamed event, the legendary “rock-star” of philosophy (Newsweek) joins us with a solution to our polarised politics.

We live in an age of winners and losers, where the odds are stacked in favour of the already fortunate. Stalled social mobility and entrenched inequality give the lie to the promise that “you can make it if you try”. And the consequence is a brew of anger and frustration that has fuelled populist protest, with the triumph of Brexit and election of Donald Trump.

Internationally bestselling political philosopher Michael Sandel has the answer. The “most popular professor in the world” (Die Zeit), Sandel is as at home speaking to packed stadiums in South Korea and rapt audiences at the Sydney Opera House as he is in the lecture halls of Harvard, Oxford, and the Sorbonne.

Employing the highly interactive, video-linked discussion format he pioneered in flagship BBC series The Global Philosopher and in debates across other major networks, from Japan to Brazil, Michael will explore the philosophical ideas behind our age of extremes, investigating the critical role played by an idea that many of us hold dear: meritocracy.

At a hinge point in human history, he will offer an alternative way of thinking about success and failure – more attentive to the role of luck in human affairs, more conducive to an ethic of humility, more affirming of the dignity of work and more hospitable to a politics of the common good. Inspiringly, this talk also help us think about one of the great questions: how we value other human beings. 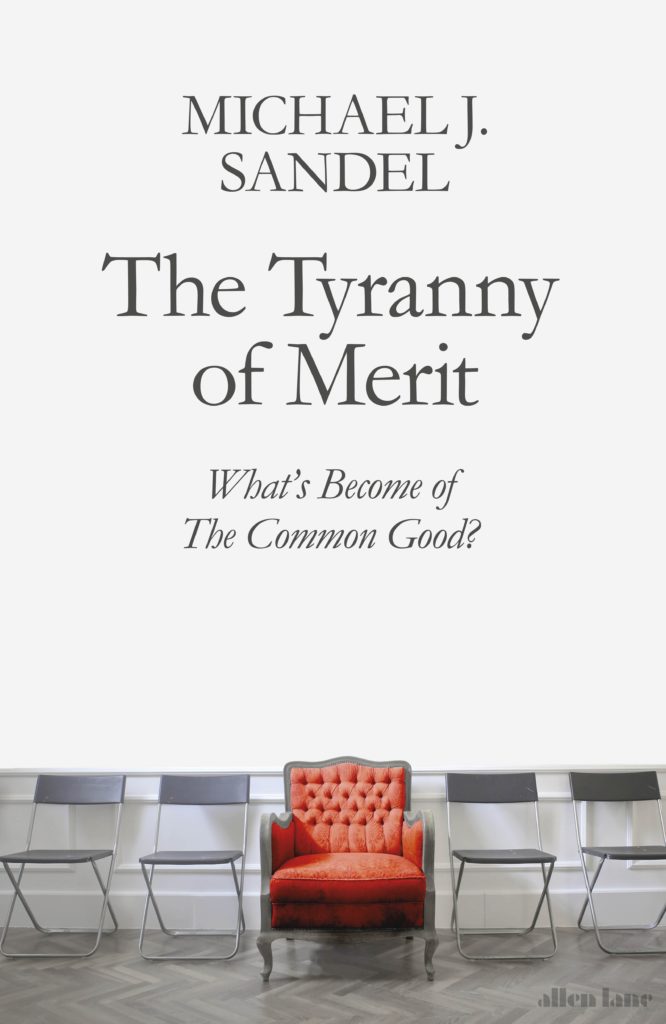 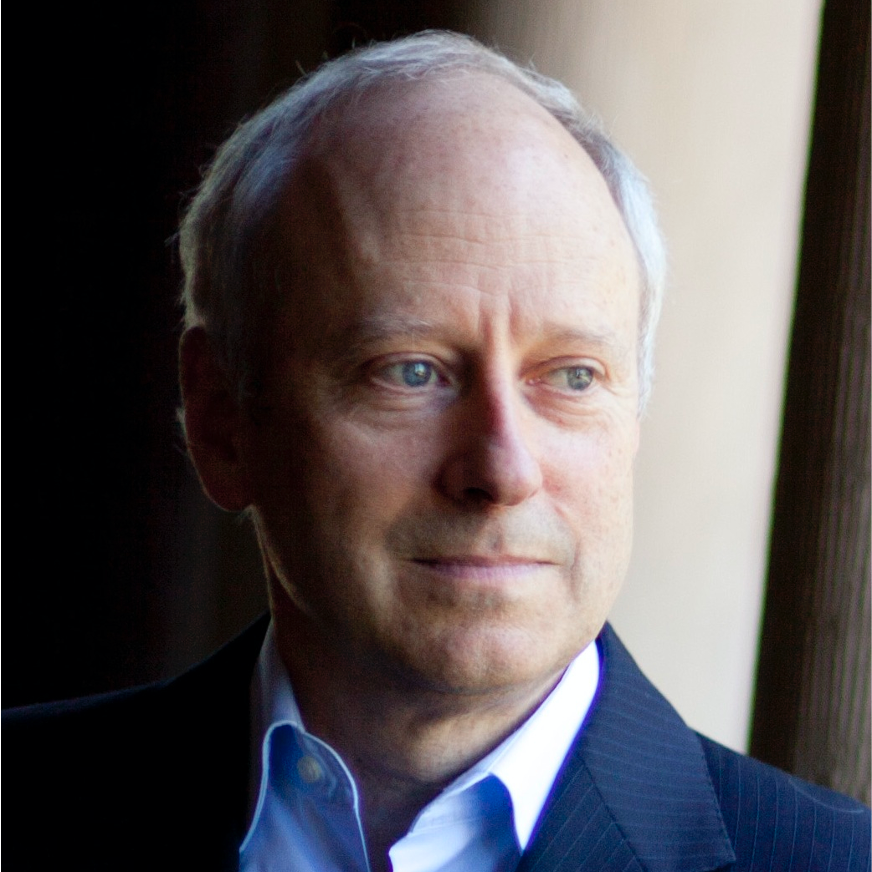 Described as ‘the world’s most relevant living philosopher’ (Newsweek), Michael J Sandel teaches political philosophy at Harvard University. His work has been translated into 28 languages. His BBC R 4 series The Public Philosopher explores the big ethical issues with audiences around the world, most recently in his role as The Global Philosopher on Pandemic Ethics. His previous books Justice and What Money Can’t Buy have sold more than 2 million copies worldwide.