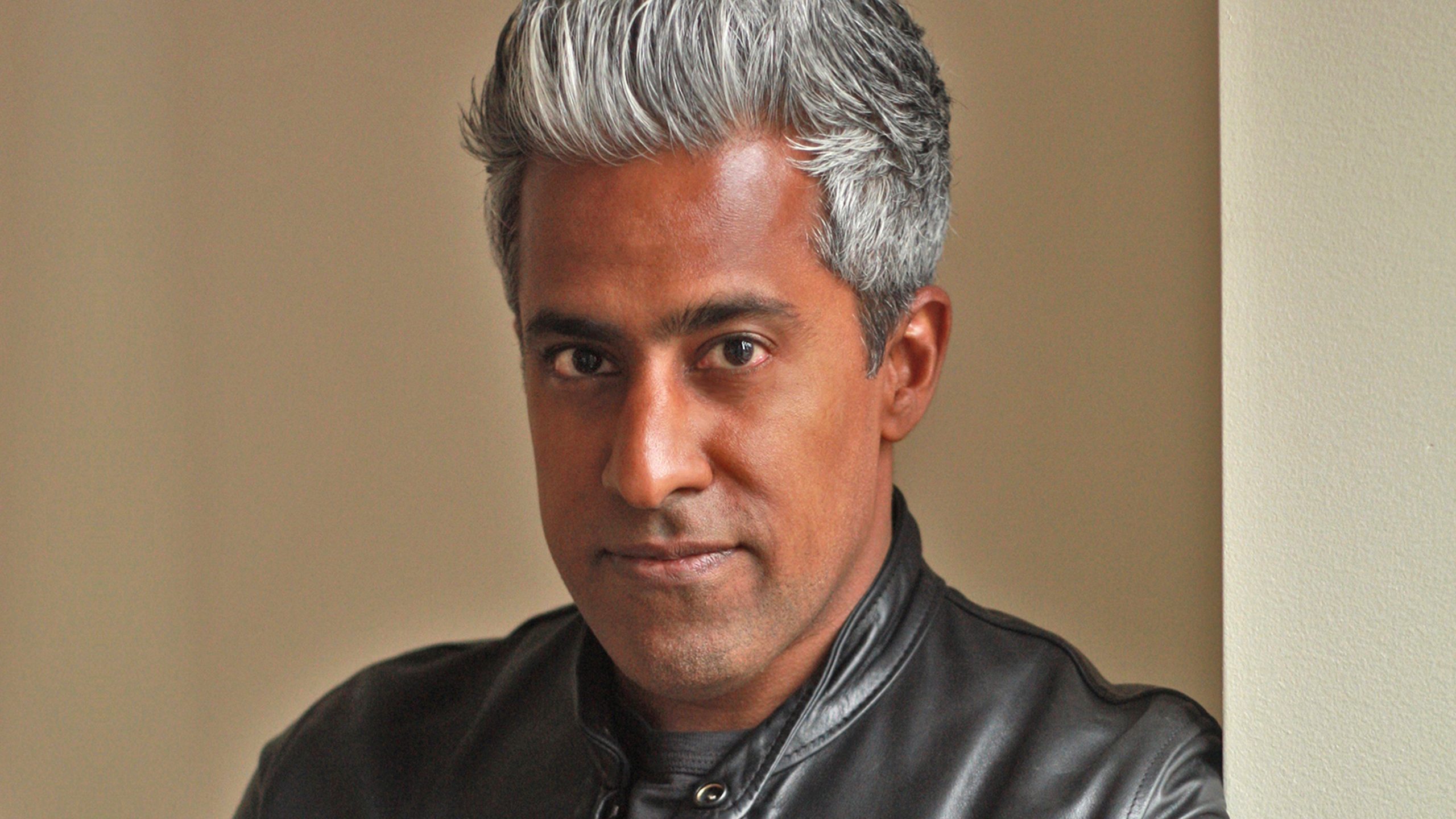 The Persuaders – Winning Hearts and Minds in a Divided Age

From former cultists to the Trump resistance, the bestselling author of Winners Take All returns to How To Academy to introduce us to the people and movements seeking to champion persuasion in an age of polarisation.

The lifeblood of any free society is persuasion: changing other people’s minds in order to change things. But our societies are suffering a crisis of faith in persuasion that is putting its democracy and the planet itself at risk. People increasingly write one another off instead of seeking to win one another over. Debates are framed in moralistic terms, with enemies battling the righteous. Movements for justice act like closed shops. Political parties focus on mobilising the faithful rather than wooing the sceptical. And leaders who seek to forge coalitions are labelled sell-outs.

In this live In Conversation event, Time journalist and bestselling author of Winners Take All Anand Giridharadas will take us inside these movements and battles, seeking out the dissenters who continue to champion persuasion in an age of polarisation. We will meet a leader of Black Lives Matter; a trailblazer in the feminist resistance to Trumpism; white parents at a seminar on raising adopted children of colour; Bernie Sanders and Alexandria Ocasio-Cortez; a team of door knockers with an uncanny formula for changing minds on immigration; an ex-cult member turned QAnon deprogrammer; and, hovering menacingly offstage, Russian operatives clandestinely stoking Americans’ fatalism about one another.

Praise for Anand Giridharadas’s The Persuaders:

‘Reading The Persuaders I felt something I hadn’t in quite a while: a tremor of hope’ – Patrick Radden Keefe, author of Empire of Pain

‘One of the wisest nonfiction writers going’ – Katherine Boo, author of Behind the Beautiful Forevers

‘A brilliant, rising voice of our era’ – Isabel Wilkerson, author of The Warmth of Other Suns

‘Giridharadas isn’t afraid to speak his mind, even if it means taking down some of the most powerful people on the planet … He has started a movement with Winners Take All, a scathing critique of a society that protects the interests of a wealthy few’ – Tabitha Goldstaub, Forbes 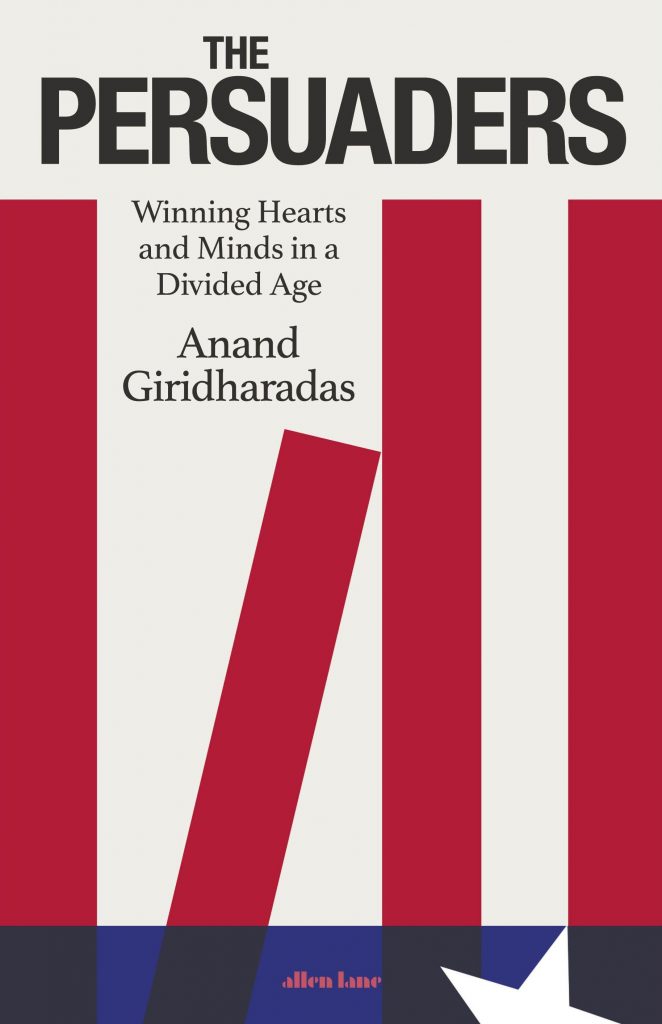 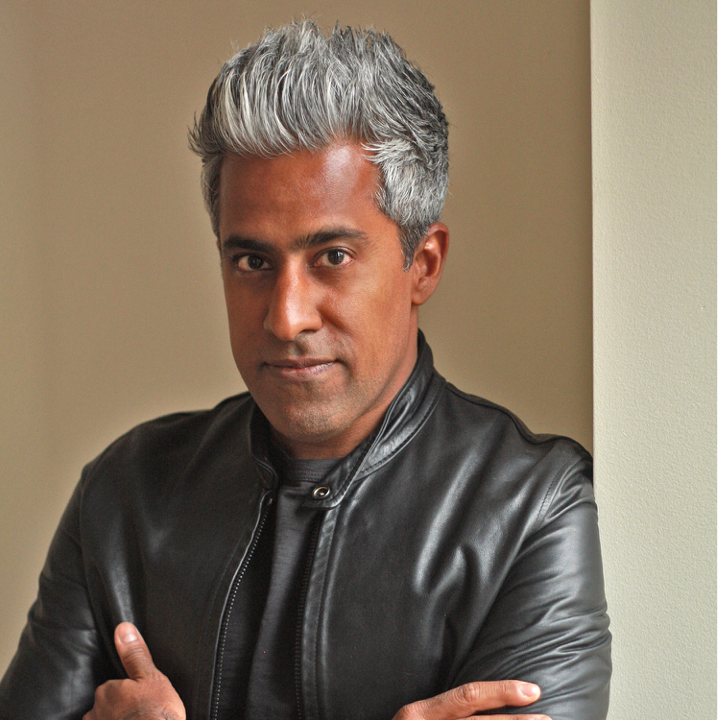 Bestselling author of Winners Take All

Books are supplied by by Primrose Hill Books and will be available to collect at the event.

Live Event Tickets from £30,
How To + subscribers receive a 50% discount

Bestselling author of Winners Take All

Anand Giridharadas is the bestselling author of Winners Take All: The Elite Charade of Changing the World. He is a correspondent-at-large for Time and was a foreign correspondent and columnist for The New York Times. He has also written for The Atlantic, The New Republic, and The New Yorker. He is an on-air political analyst for MSNBC. He has received the 800-CEO-READ Business Book of the Year award, Harvard University’s Outstanding Lifetime Achievement Award for Humanism in Culture, and the New York Public Library’s Helen Bernstein Award.