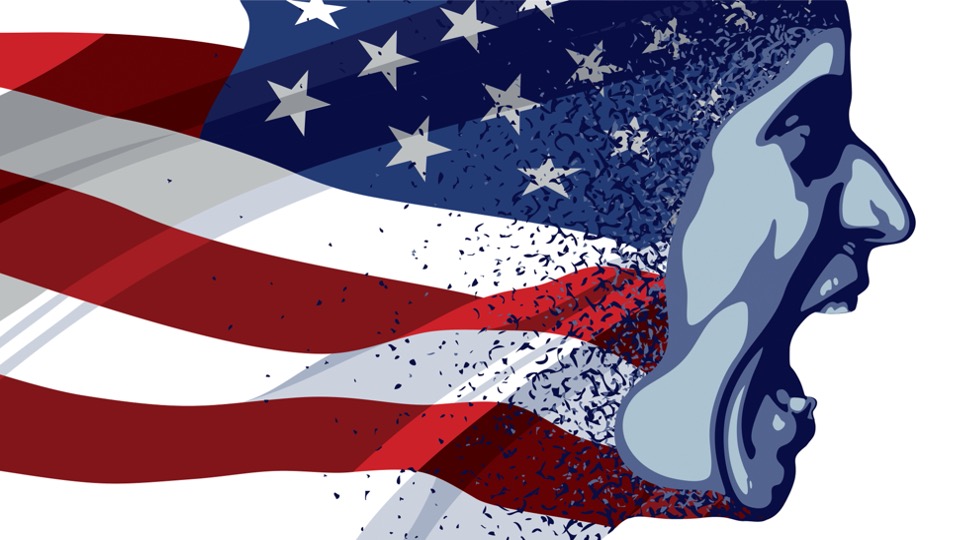 The Origins of America’s Political Fury

Pulitzer Prize-winning writer and Biden’s biographer Evan Osnos reveals how the country has lost the moral confidence to see itself as larger than the sum of its parts.

Evan Osnos moved to Washington, DC, in 2013 after a decade away from the United States. While abroad, he often found himself making a case for America, urging the citizens of Egypt, Iraq or China to trust that even though America had made grave mistakes throughout its history, it aspired to some foundational moral commitments – the rule of law, the power of truth, the right of equal opportunity for all. But when he returned to the United States, he found each of these principles under assault.

In search of an explanation for the crisis, he focused on three places he knew first-hand: Greenwich, Connecticut; Clarksburg, West Virginia; and Chicago, Illinois. Reported over the course of six years, Wildland follows ordinary individuals as they navigate the varied landscapes of twenty-first-century America.

Through their powerful, often poignant stories, National Book Award winner and New Yorker staff writer Evan Osnos has traced the sources of America’s political dissolution. He finds answers in the rightward shift of the financial elite in Greenwich; in the collapse of social infrastructure and possibility in Clarksburg; and in the compounded effects of segregation and violence in Chicago. The truth about the state of the nation may be found not in the slogans of political leaders but in the intricate details of individual lives, and in the hidden connections between them.

In this livestream, In Conversation event, he joins us with a dramatic, prescient examination of seismic changes in American politics and culture.

‘Richly reported, beautifully written . A riveting tale of dark times, told with a pathos and humanity that prompts hope of something better’ – Michael J Sandel 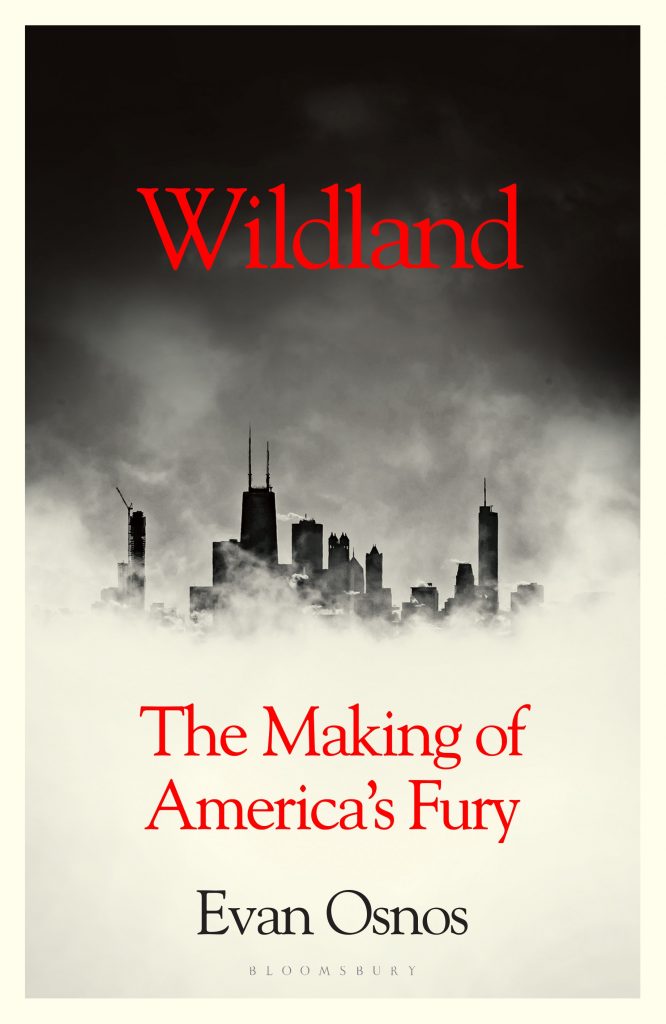 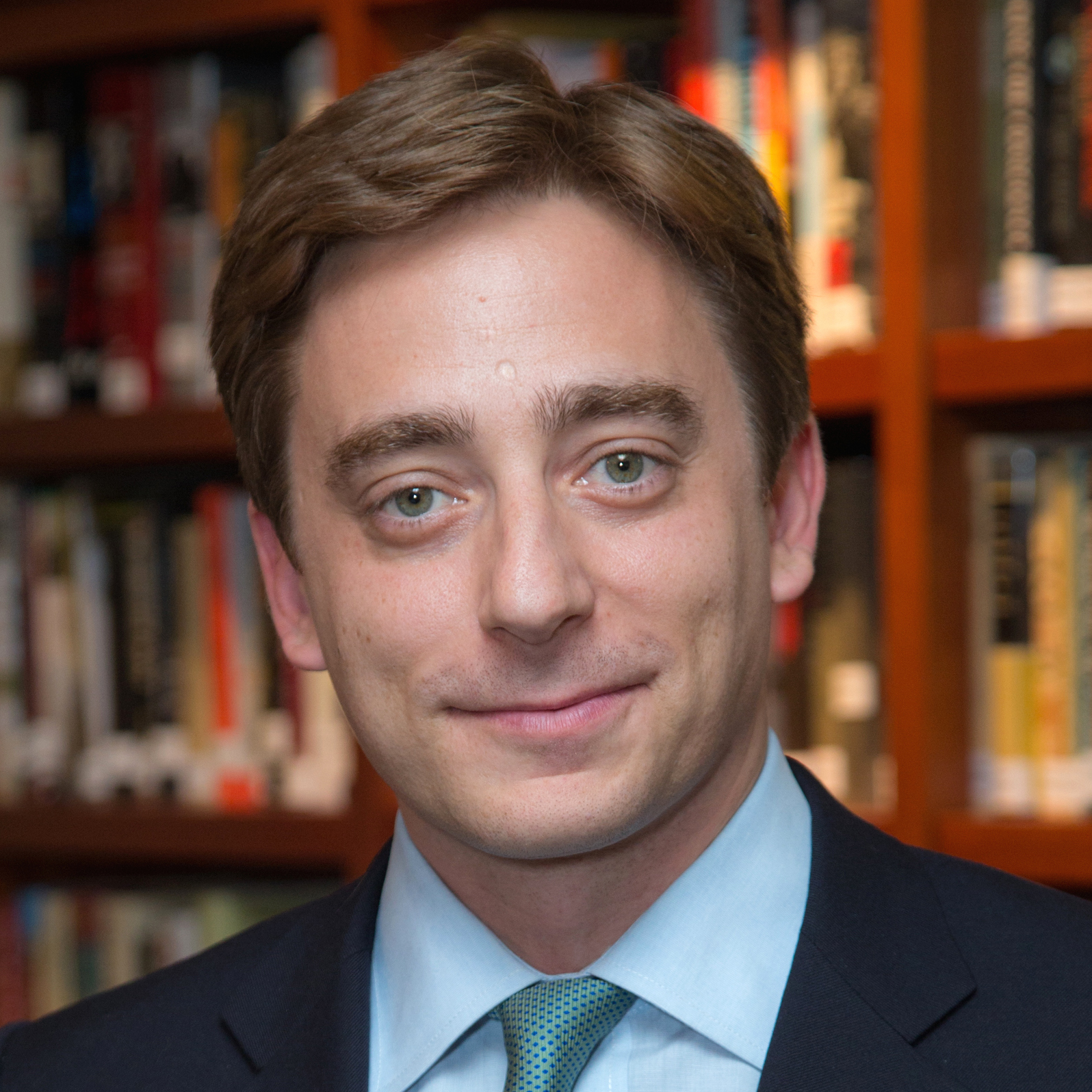 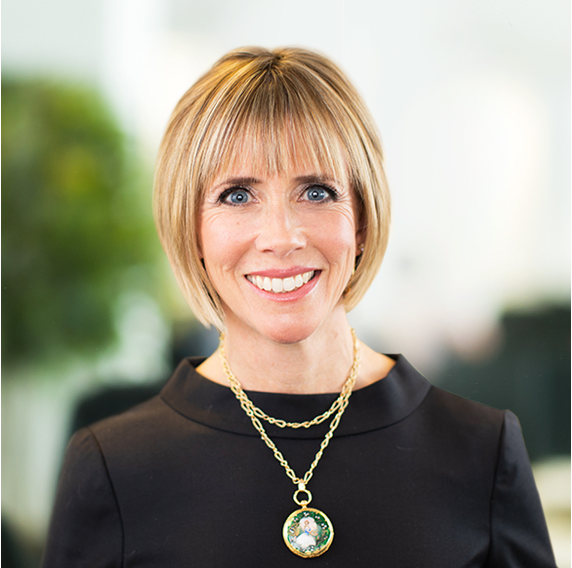 Evan Osnos has been a staff writer at the New Yorker since 2008. He is the author of Joe Biden: American Dreamer and Age of Ambition: Chasing Fortune, Truth, and Faith in the New China, which won the National Book Award, among other honours. Previously he reported from China, Iraq and elsewhere for the Chicago Tribune, where he shared a Pulitzer Prize for investigative reporting. He lives with his wife and children in Washington, DC.