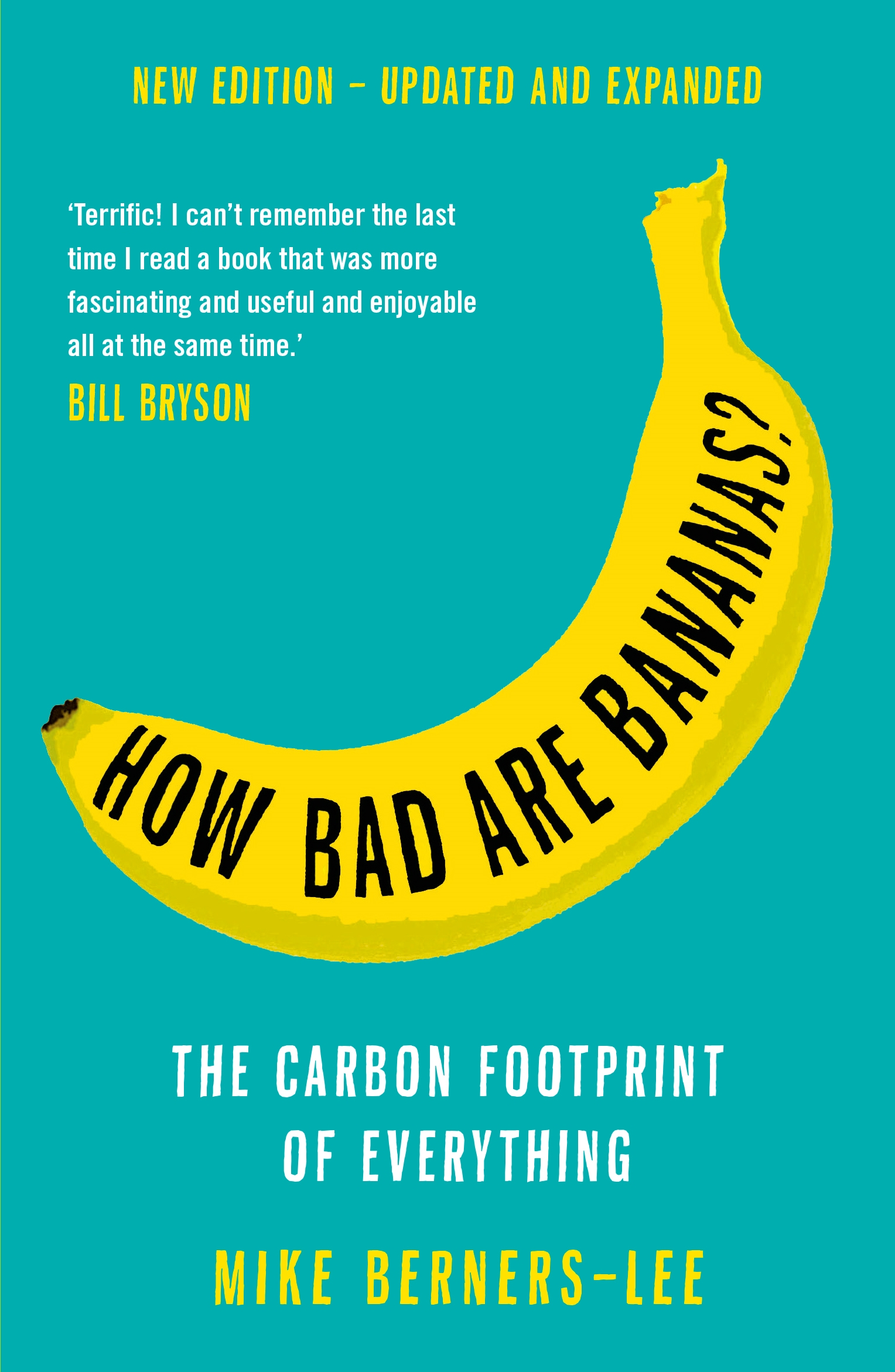 Once a taboo subject, China’s experience of WWII has become a new foundation for a people destined to shape the world. Britain’s leading historian of China explores this powerful myth.

For most of its history, the People’s Republic of China discouraged public discussion of the war against Japan. It was an experience of victimization—and one that saw Mao Zedong and Chiang Kai-shek fighting for the same goals. But now, as China grows more powerful, the meaning of the war is changing. Today public sites of memory—including museums, movies and television shows, street art, popular writing, and social media—define the war as a founding myth for an ascendant China. Wartime China emerges as victor rather than victim.
In this talk, University of Oxford Professor and eminent commentator Rana Mitter will explore how WWII has become central to China’s new found confidence abroad. The narrative positions Beijing as creator and protector of the international order that emerged from the war—an order, China argues, under threat today largely from the United States.
William Faulkner famously declared that ‘the past is never dead. It’s not even past.’ 75 years after Japan’s formal surrender, we will explore the wisdom of his insight.
The event takes place at 6:30pm BST and includes access to a replay video available 48 hours after the event to enjoy forever with no time limit. 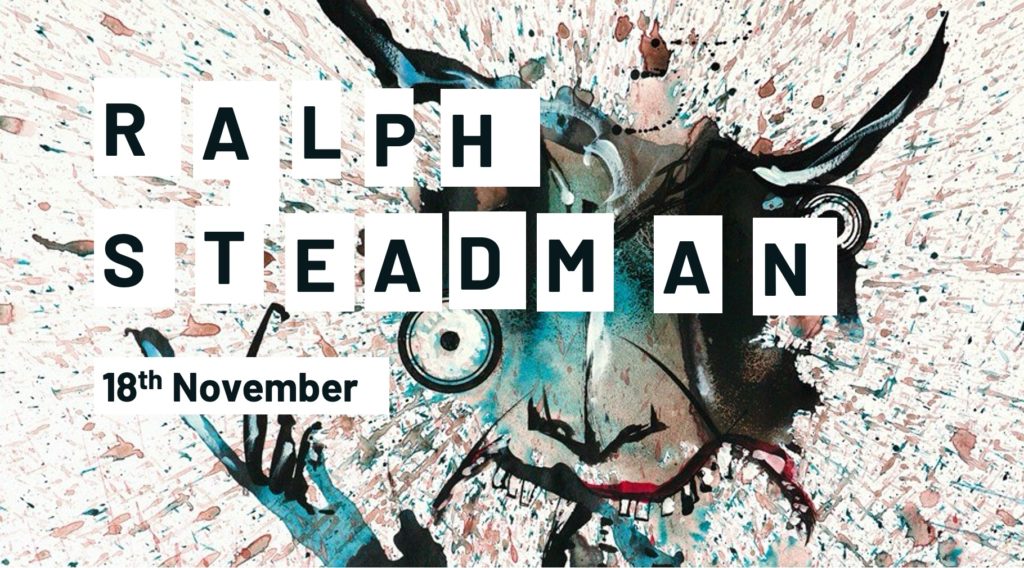